The Mosaic Centre is a charity in Edmonton that serves people challenged by poverty, hunger and homelessness. They are a grass roots organization, created by three admirable women Kelly, Linda and Megan, who saw a real need in Edmonton's northeast for its most vulnerable. We met with them in early 2015 in what kick-started an incredible journey for us as filmmakers and producers. Their story was inspiring. Mosaic Centre started out with volunteers handing out sandwiches and water from a van, and transformed into a wellness centre serving a vastly growing population. Up to this point in Mosaic Centre's existence they relied heavily on funds donated by churches and their congregations and they needed to diversify. They created a campaign called 52 weeks of IMPACT where they called for 52 donations of $2,000 to sponsor the Mosaic Centre for one week. A $2,000 donation can help them provide a wide range of support to its over 700 visitors a week. They are relatively new on the non-profit scene and were virtually unheard of up to that point. Then the economy started to recede and the competition for donations became even more a challenge. We knew they needed something to really make them stand out. Learning about Mosaic and the people they assist really inspired us to take more a narrative approach. Something that really touched us, was when they said that all people are welcome at the Mosaic Centre, and judgment is left at the door. They are not social workers. They exist to be a friend to all. We were also told about the long line-ups of people waiting to get in every Monday morning. They have also been working hard to establish meaningful relationships within their communities with its residents, businesses and EPS beat officers. We took that and ran with it. We cast from an amazing pool of actors and brought this story to life over a six month period. We are happy to report that within the first few weeks of the campaign launch they have secured new, substantial donations with sponsors complimenting the video. 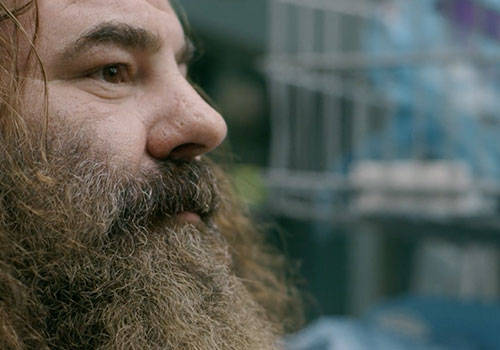 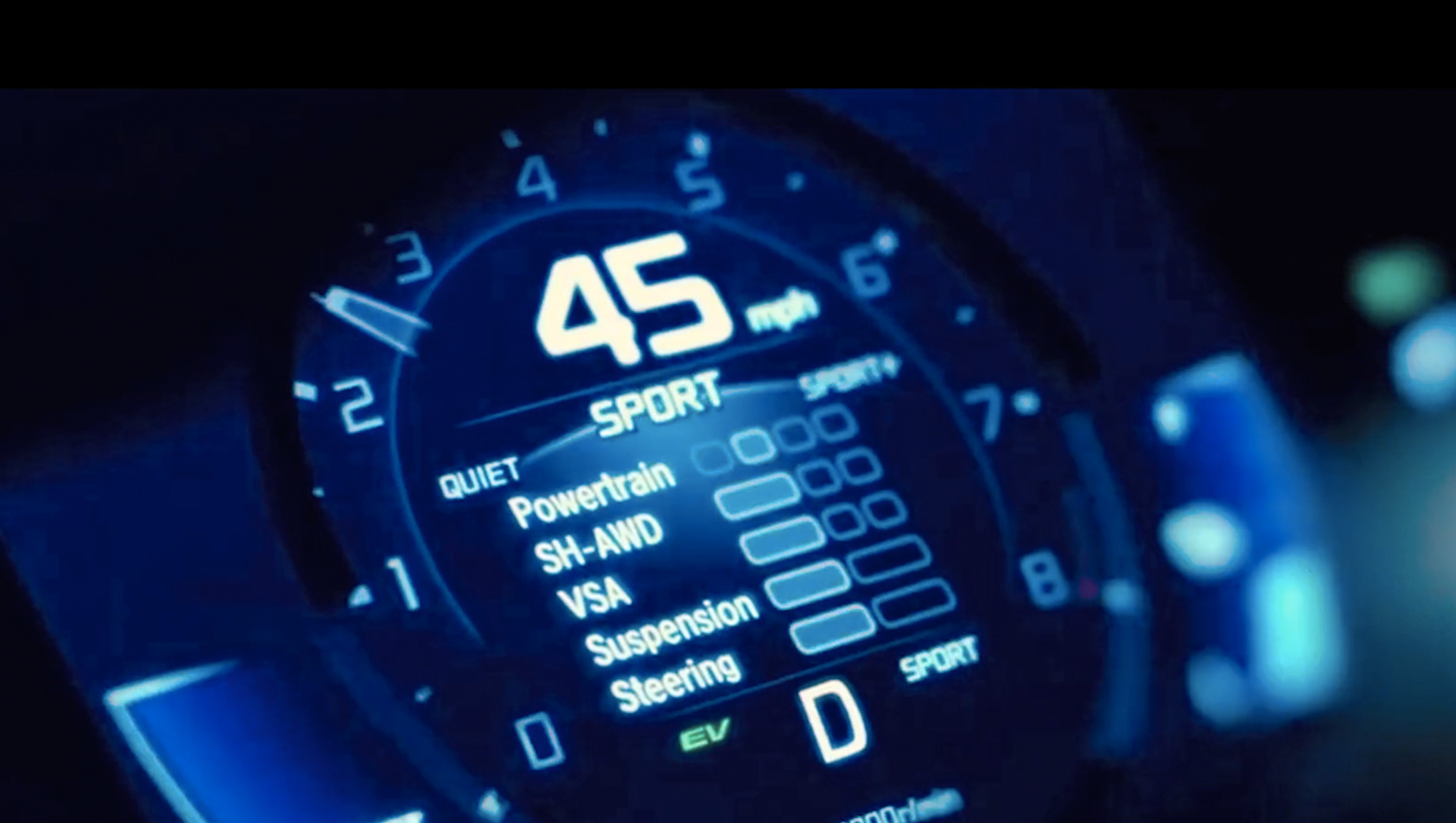 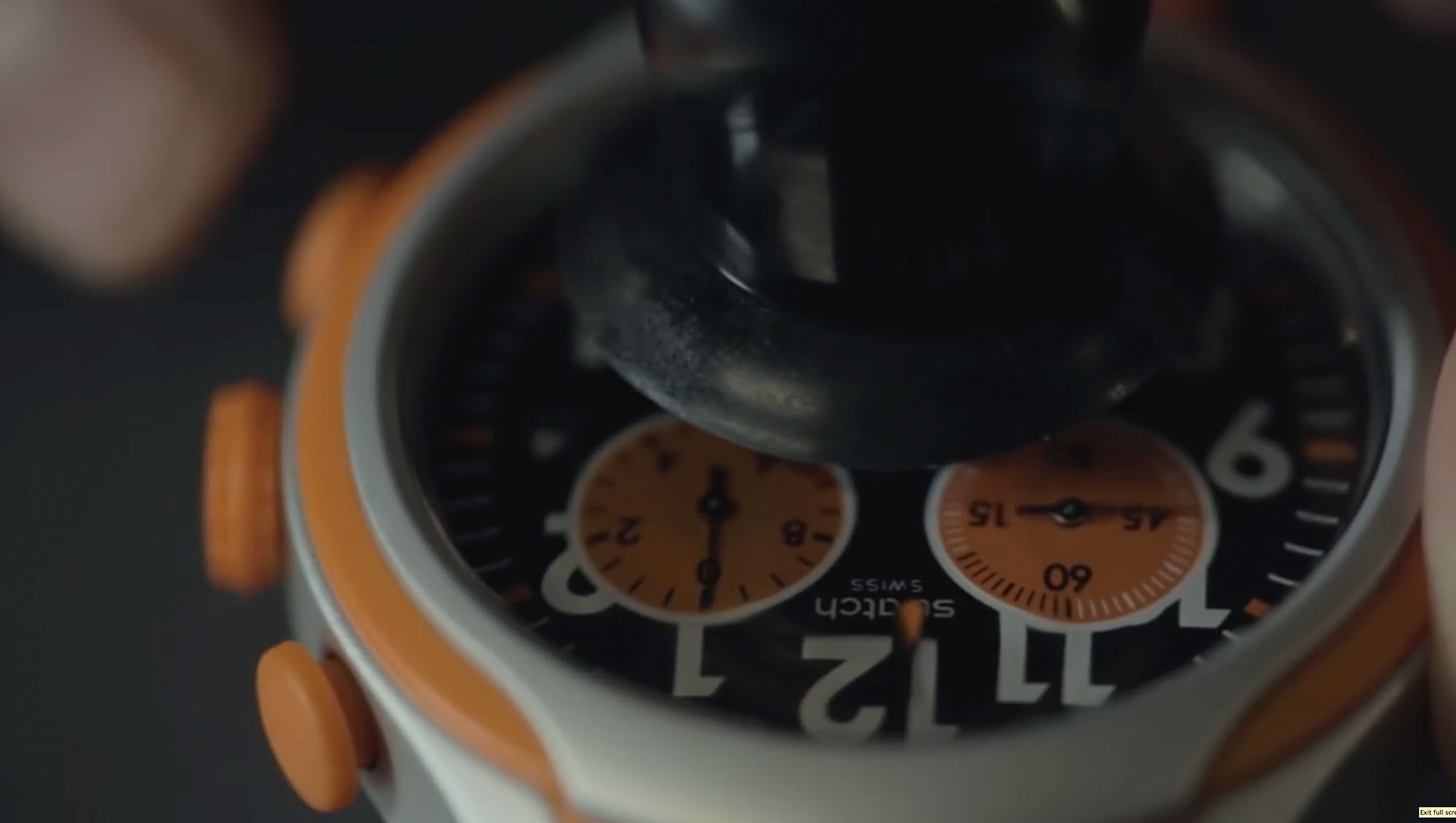 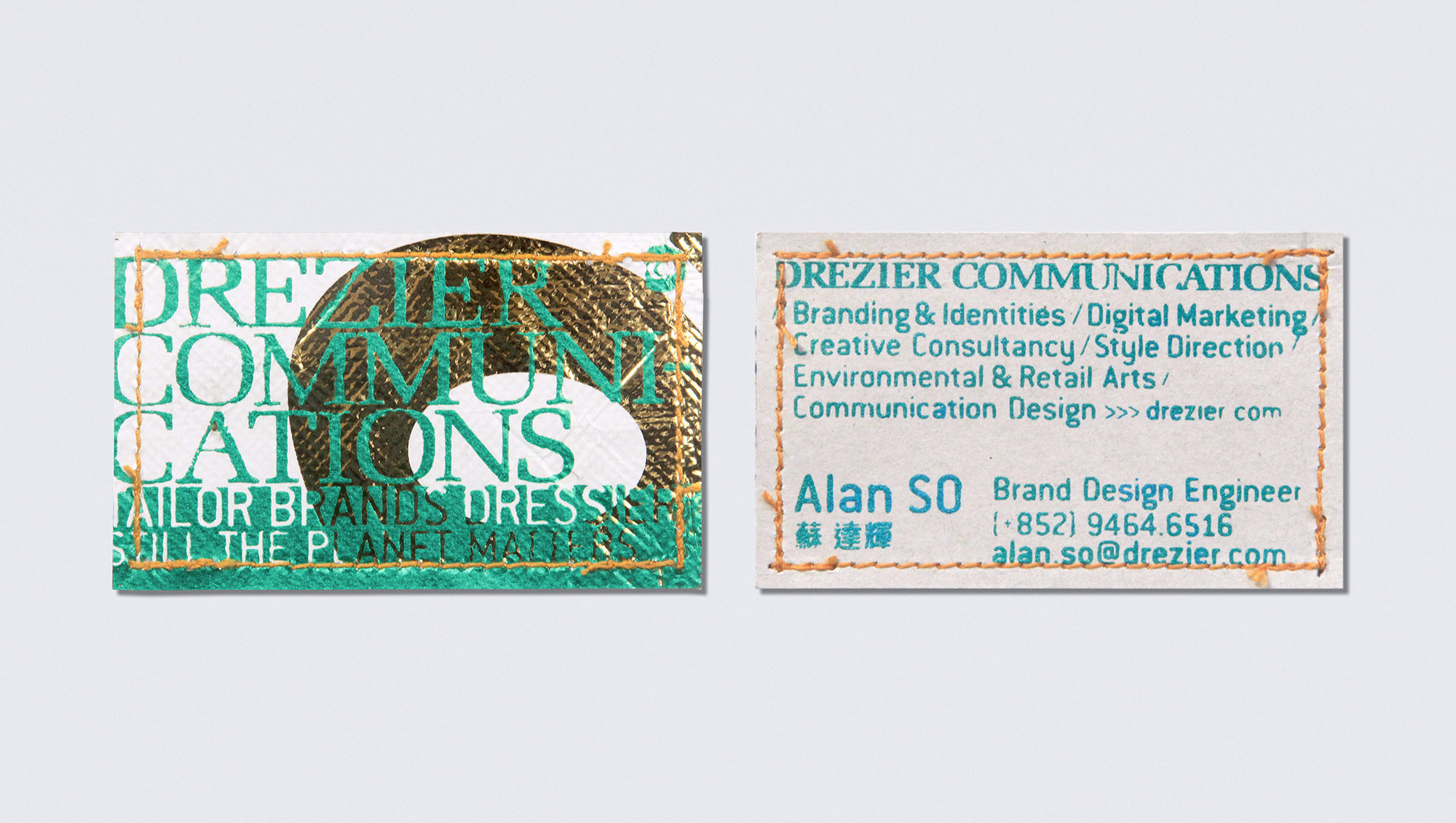