Miller Maxfield developed the concept for a video profile to promote Monterey Bay Community Power (MBCP), a regional project among local government agencies that aims to provide electricity to residents and businesses throughout Monterey, San Benito and Santa Cruz Counties through the new Community Choice Energy (CCE) model. The short video highlights benefits of MBCP, including clean energy, local choice and economic vitality. It was developed as part of a larger educational campaign to create awareness and support for MBCP. Key challenges included representing the diverse socio-economic, cultural and geographic differences in the three-county area covered by MBCP, and summarizing the complexity of a CCE in a short video intended to reach average community members. Miller Maxfield brought together a skilled production team, developed the script, selected key spokespeople and identified the imagery/locations to be included. The production and editing team partnered with the management and client-facing team at every stage of the production process. The resulting video has been viewed more than 1,000 times on YouTube, been presented at dozens of community workshops and is featured in email newsletters and on MBCP's website. The result of the overall campaign was that 19 of the 21 local governments have taken formal actions signaling their interest to join MBCP, which expects to begin serving customers in spring 2018. 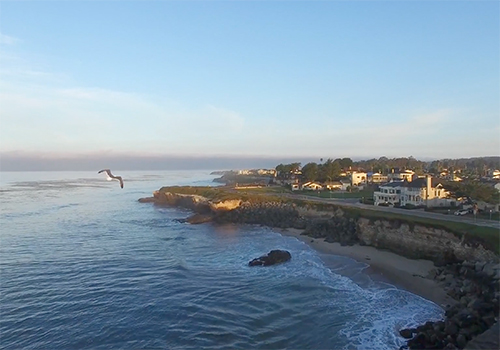