Sumo Sushi Bar by Absolut is a theme club where the fusion is the main course. It has an aesthetic of the contemporary Japan with aspects of pop culture, mixed with icons of Japanese tradition. The result is a unique, catchy, funny, young and exciting space; as Absolut. Idea We created Sumo Sushi Bar by Absolut - a theme club where the fusion is the main course. Led by the most important Japanese chef in Brazil, the bar has a contemporary aesthetics of Japanese pop culture along, which merged with traditional icons. All aspects of design, logo, graphic materials, illustrations, and interventions at the local architecture, were developed so that the club is a reflection of the fusion of cultures; bringing a contemporary and youthful atmosphere. Results Launched in the end of 2015, tens of thousands of people already had this intense and emerging experience through the bases of Absolut brand, as well as the creativity from the contemporany Japanese culture. 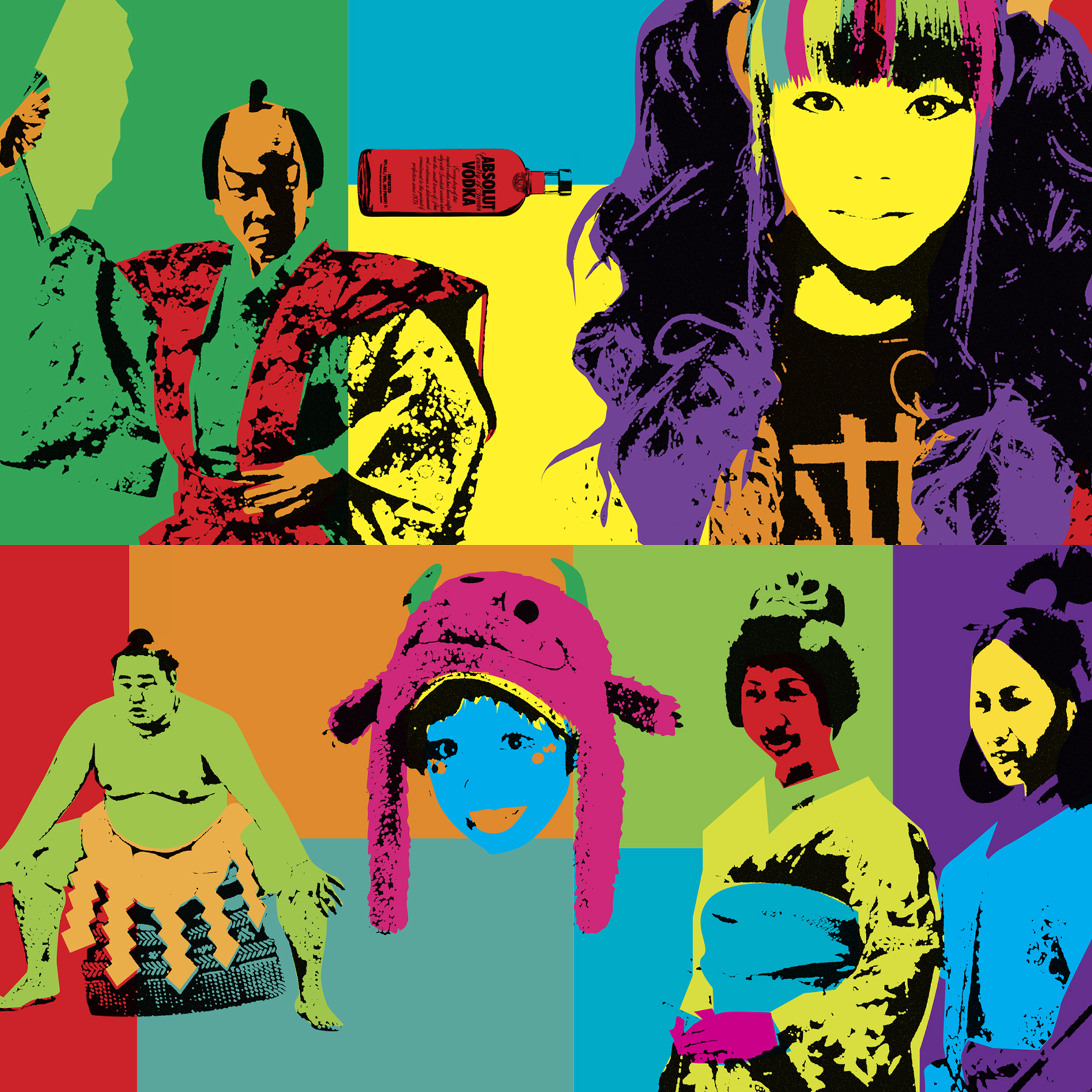 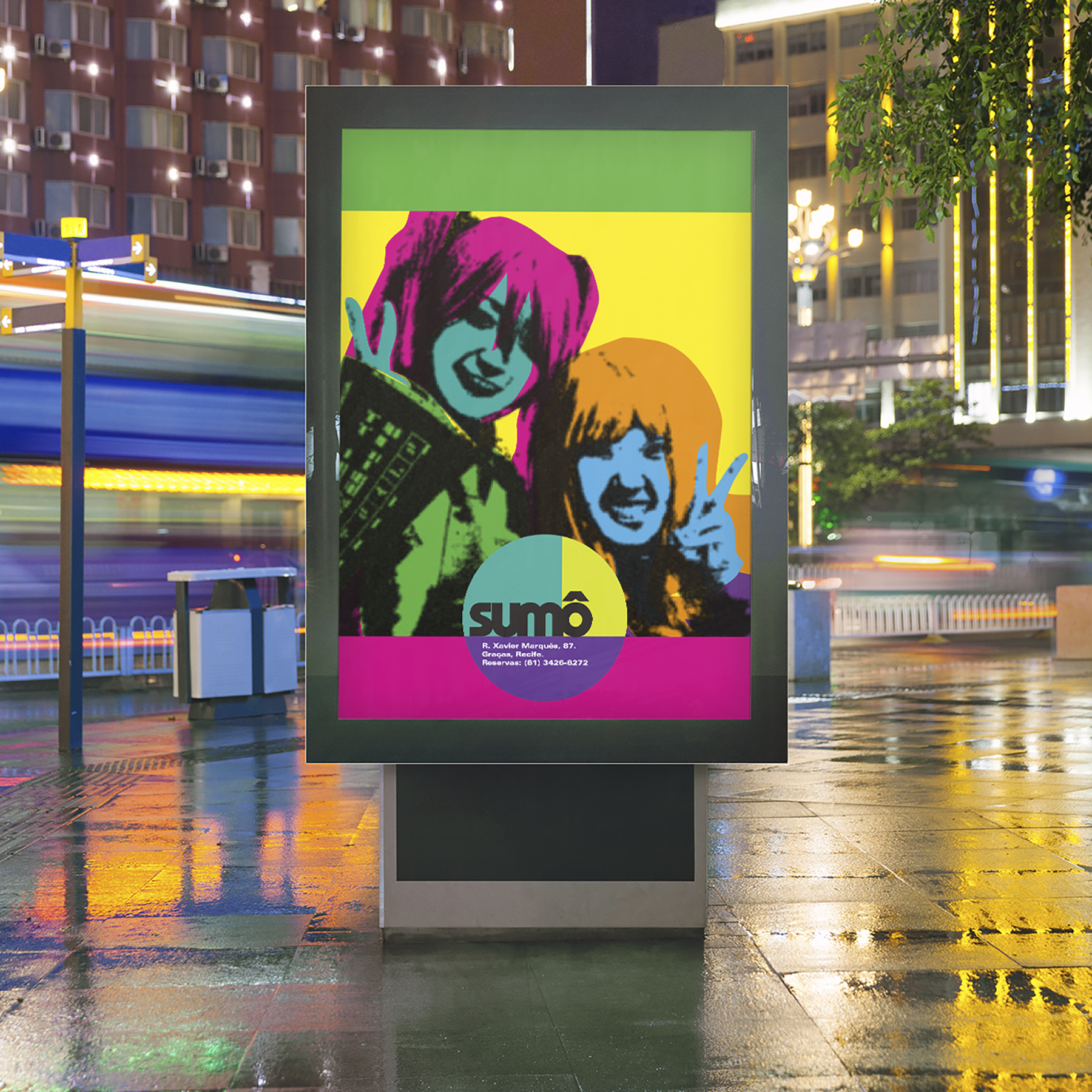 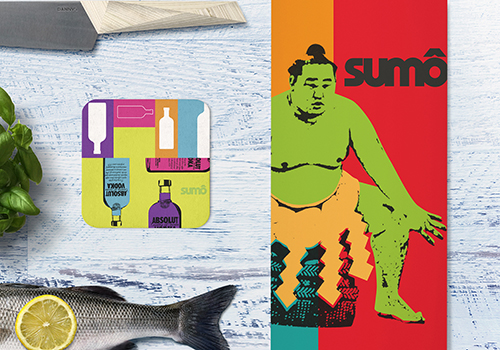 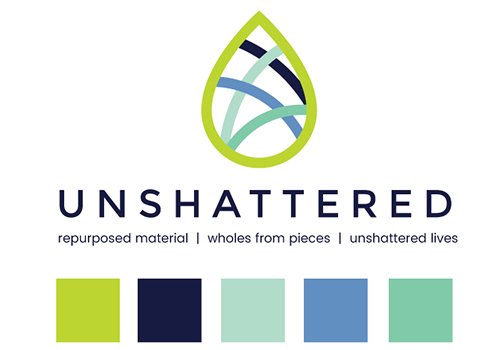 2017
United States
Seton Hall University
The Way of the World