Chloe discovers a fish trapped in a cage in a city where nature is forbidden. She releases the fish which became her guide to a whole new environment outside the city she was told not to venture. But did she really escape the city? Can she take a breath? This is a final year student film project created by 4 teenagers and friends. 6 months of execution, 5 minutes of film, 4 days of shoot, 3 years of education, 2 months of post production, 1 final year film Equipment: BlackMagic Mini Ursa & BlackMagic Cinema Cam Softwares: Adobe CC (Photoshop, Illustrator, After Effects, Premiere Pro, Audition) | The Foundry Nuke | DaVinci Resolve 12.5 | Maya | Cinema4D 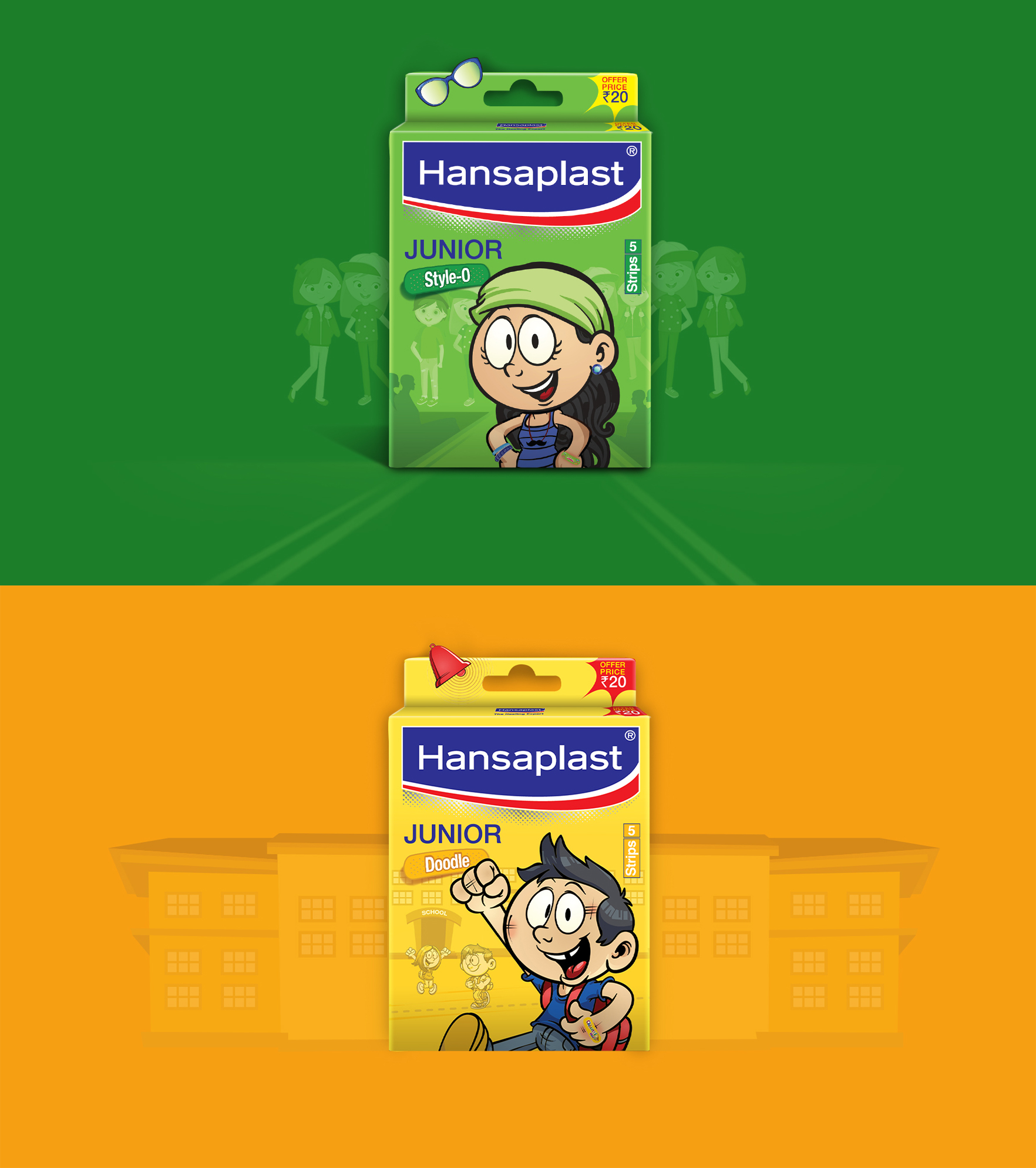 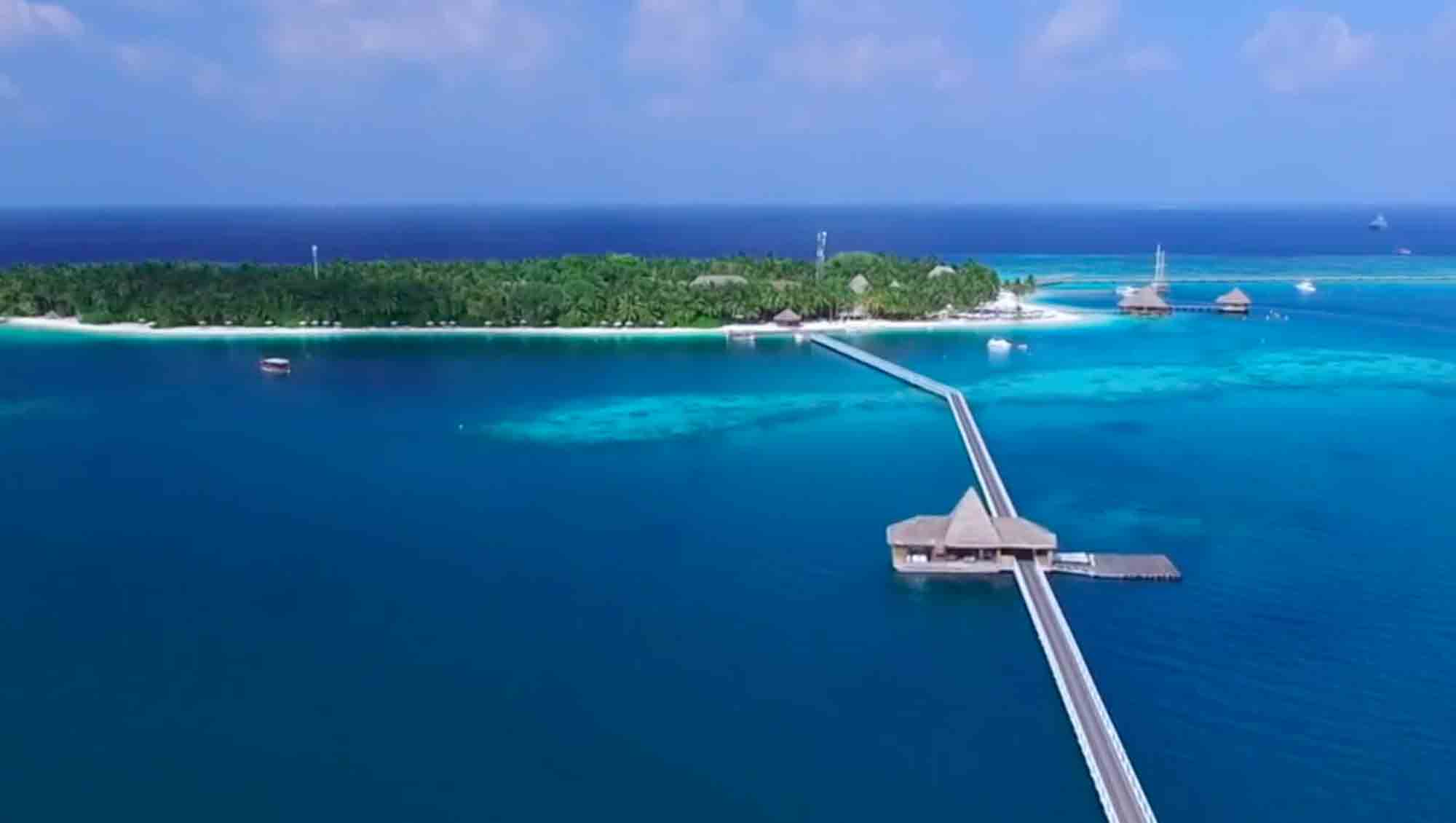