The client wanted a video on the past racial riots which happened in Singapore, about the custody rights of a Dutch girl (Maria Hertogh) who was put up for adoption during World war 2 for her safety. She was adopted by Malay parents and was brought up the Muslim way. When the war ended, her natural Dutch managed to track them and wanted her back. When the courts ruled in the Dutch parents favor, riots broke out across the island. What we had to work with, was a few newspaper articles and pictures of Maria, her adoptive parents, her mother and the riots. We decided to re-create the scenes of a conversation between the mothers and the actual incidents of the riots of that day. How the different races came out to help each other.

Click Here if website is not loaded.
More Gold Winners
Back to Winner Gallery
2017
Germany
intelligent piXel
THE ART OF PHOTOGRAPHY 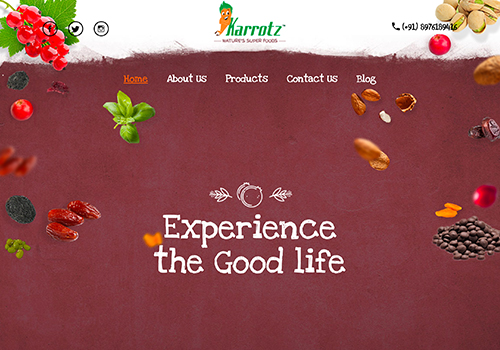 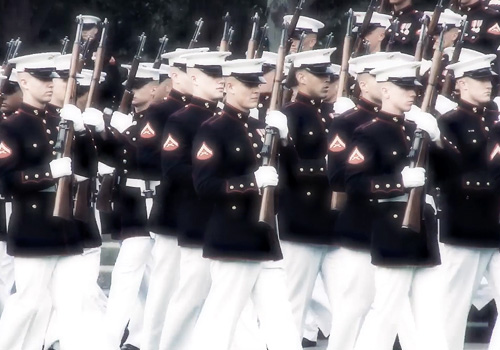