Our friends at Paradox Interactive approached us to create the world's first in-depth look at Stellaris on console. To mark this historic achievement of bringing a grand strategy game to consoles for the first time, we got out our space helmets and prepared for the adventure. To create the trailer, we wrote a narrative focused VO that encompassed the life of an empire, ending in the form of a Fallen Empire, soon to rise once more. To support the story, our art and cinematics team created four distinct 2D art cinematics that helped show off the various stages of an empire in the game. We then used our gameplay capture capabilities to showcase the game, which was followed by our audio design, video editing, motion graphics, and overall polish, to create the final trailer. 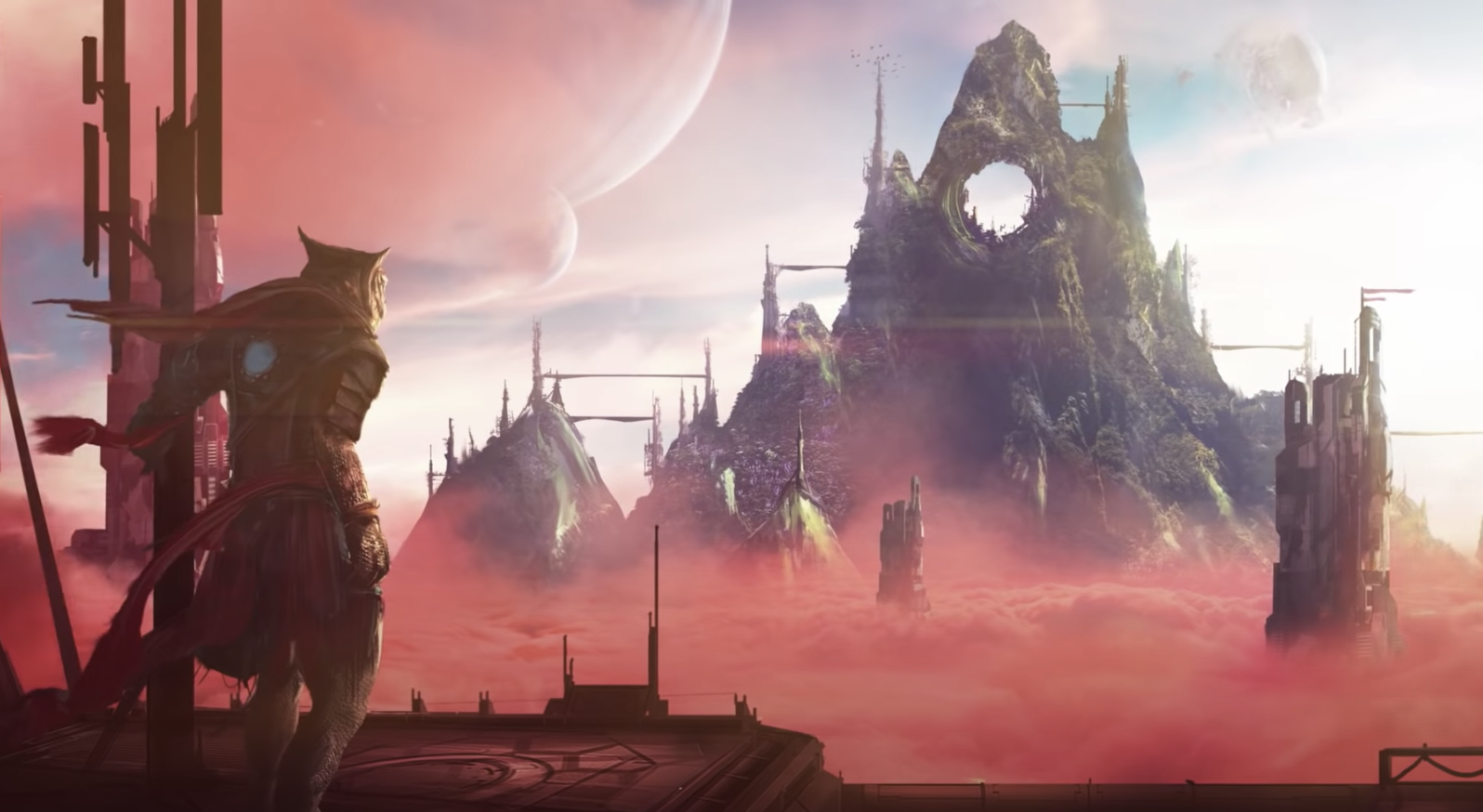 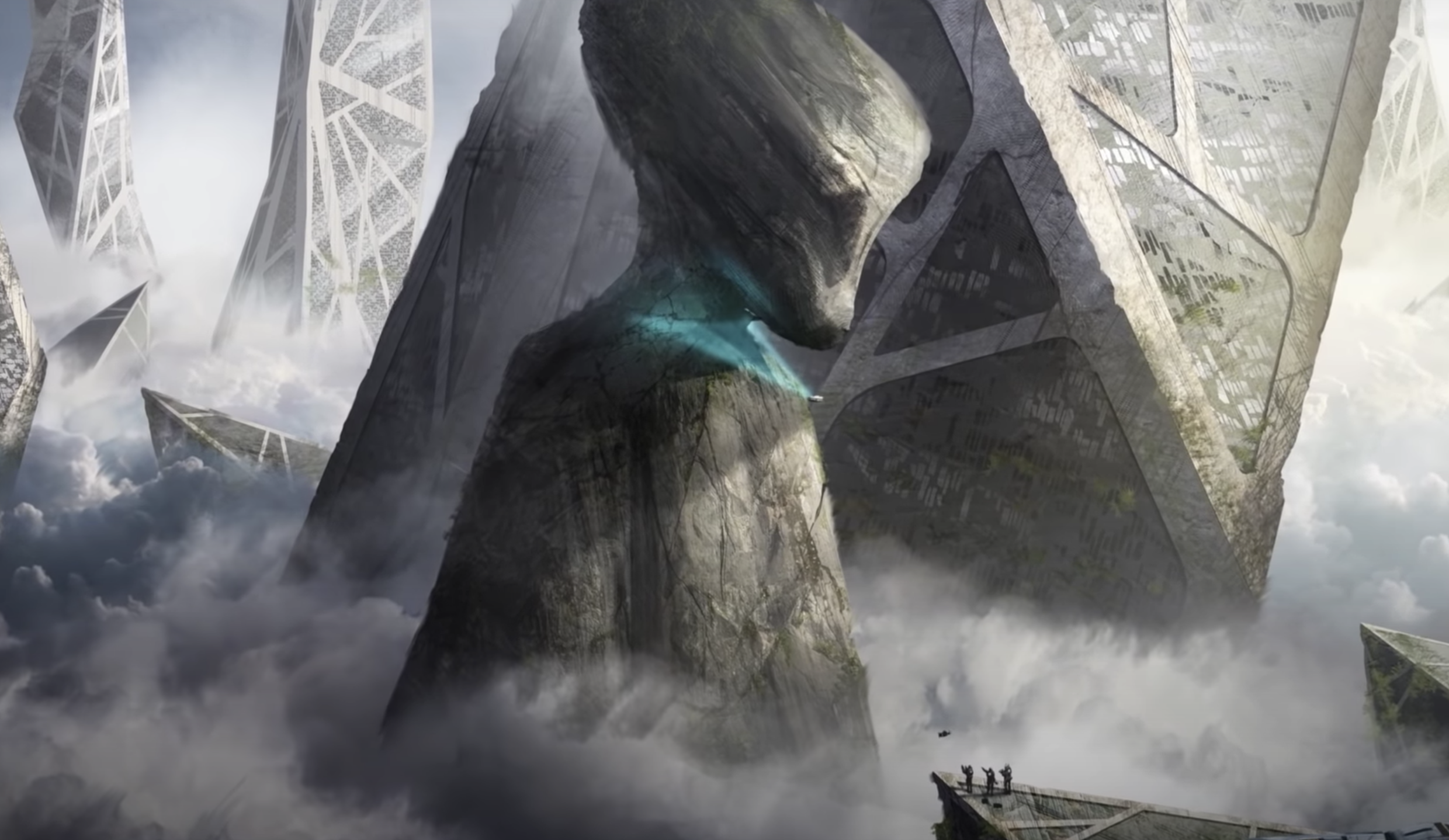 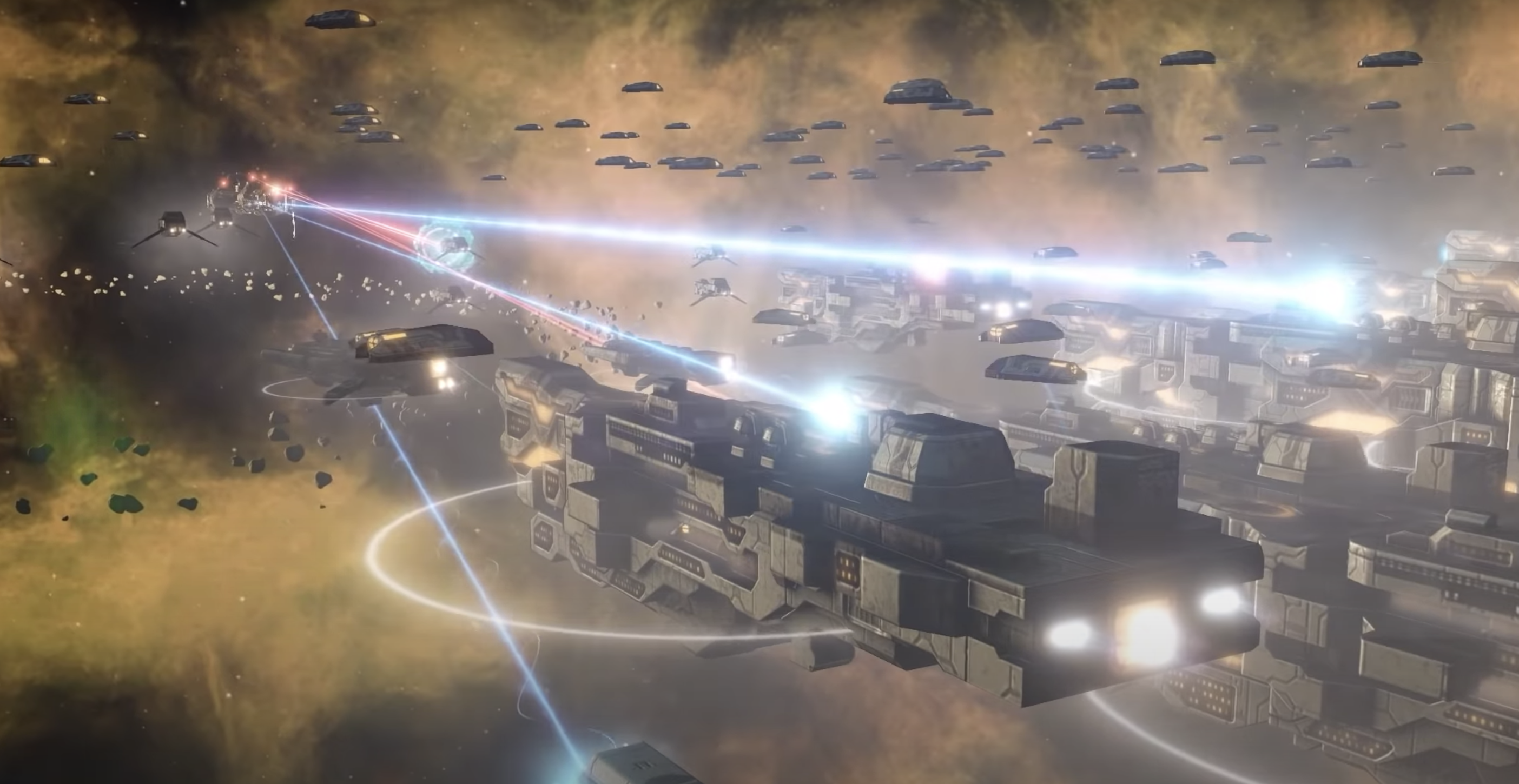 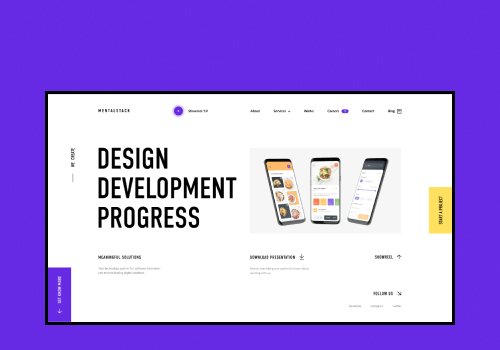 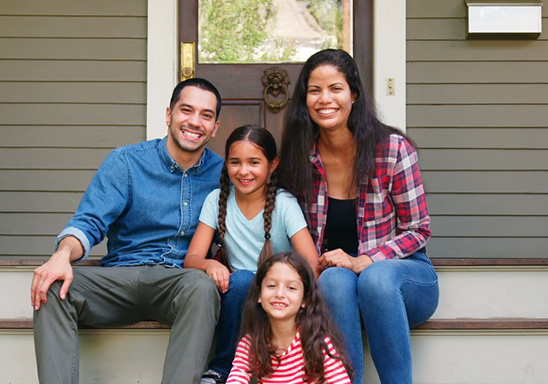 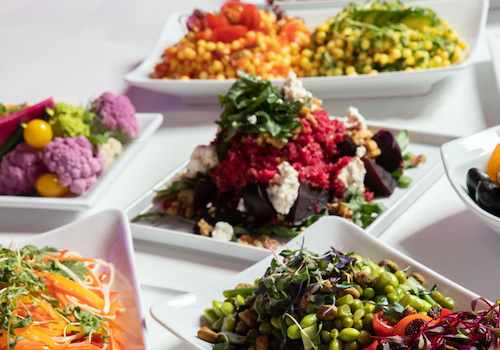 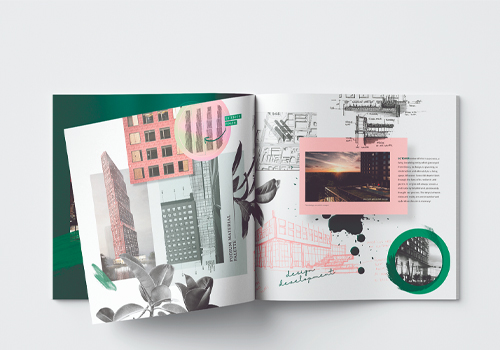