The Heart of Alishan Forest Railway

Alishan Forest Railway is one of the only two surviving uphill narrow-gauge steam-train railways in the world still running today. It is a legacy rooted in history and culture that combines humans and nature. It is also a cultural heritage in world railway history. From the point of view of the staffers of Alishan Forest Railway, how its transportation, construction and maintenance work is closely examined. Through the details at work, the pains AFS staffers take at their post, their strong sense of calling and their honor are revealed. Also recorded are the old forest, logging, the building of the railway and the village, as well as tourism and regional development. How its culture industry chain works and what expectations residents along the railway have of the development of AFR are narrated as well. By experiencing the appeal of this century-old cultural heritage, hopefully more people are involved in the protection of this railway, so as to retain Alishan Forest Railway, thereby making it passed down to yet another one hundred years. 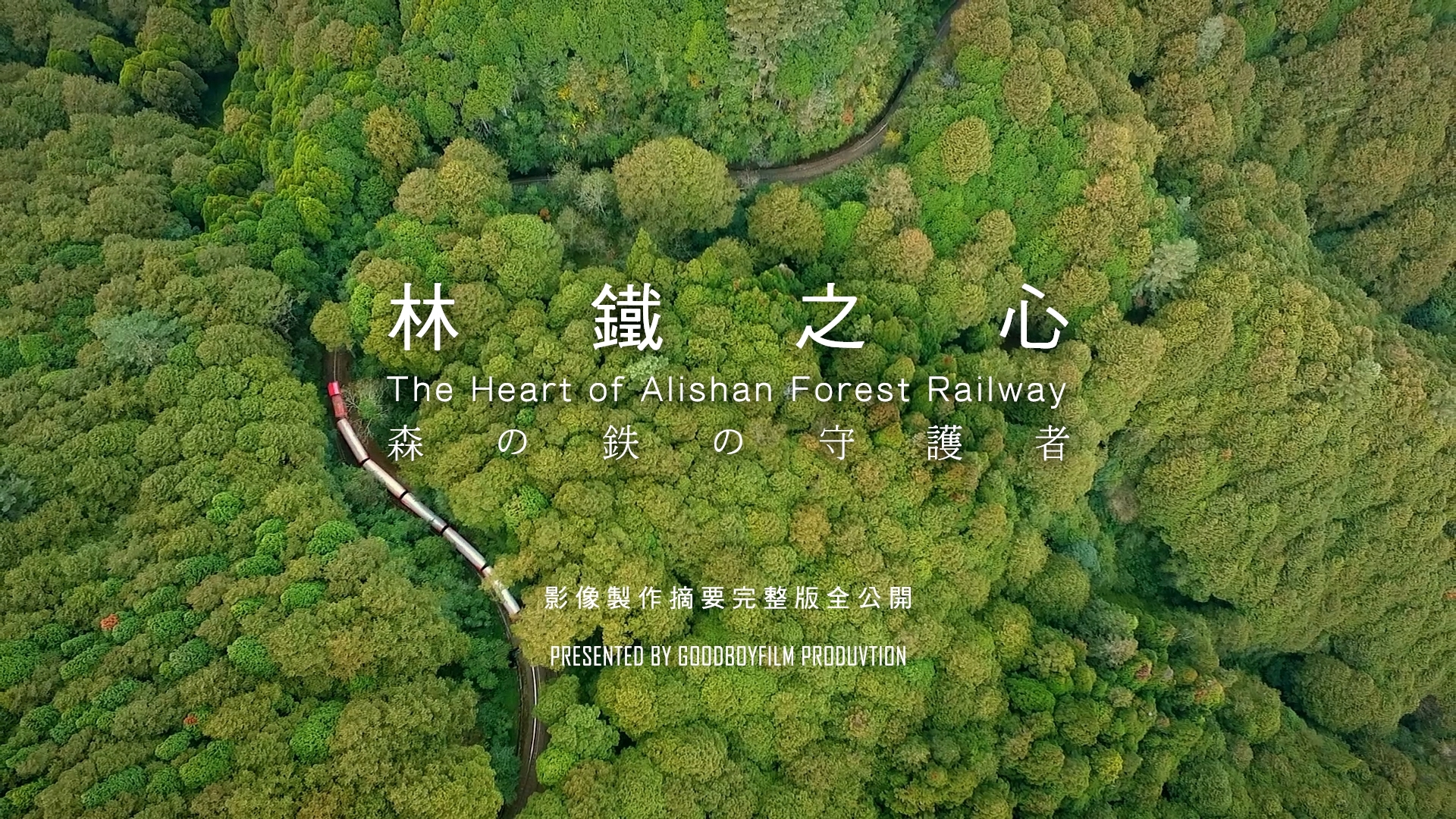 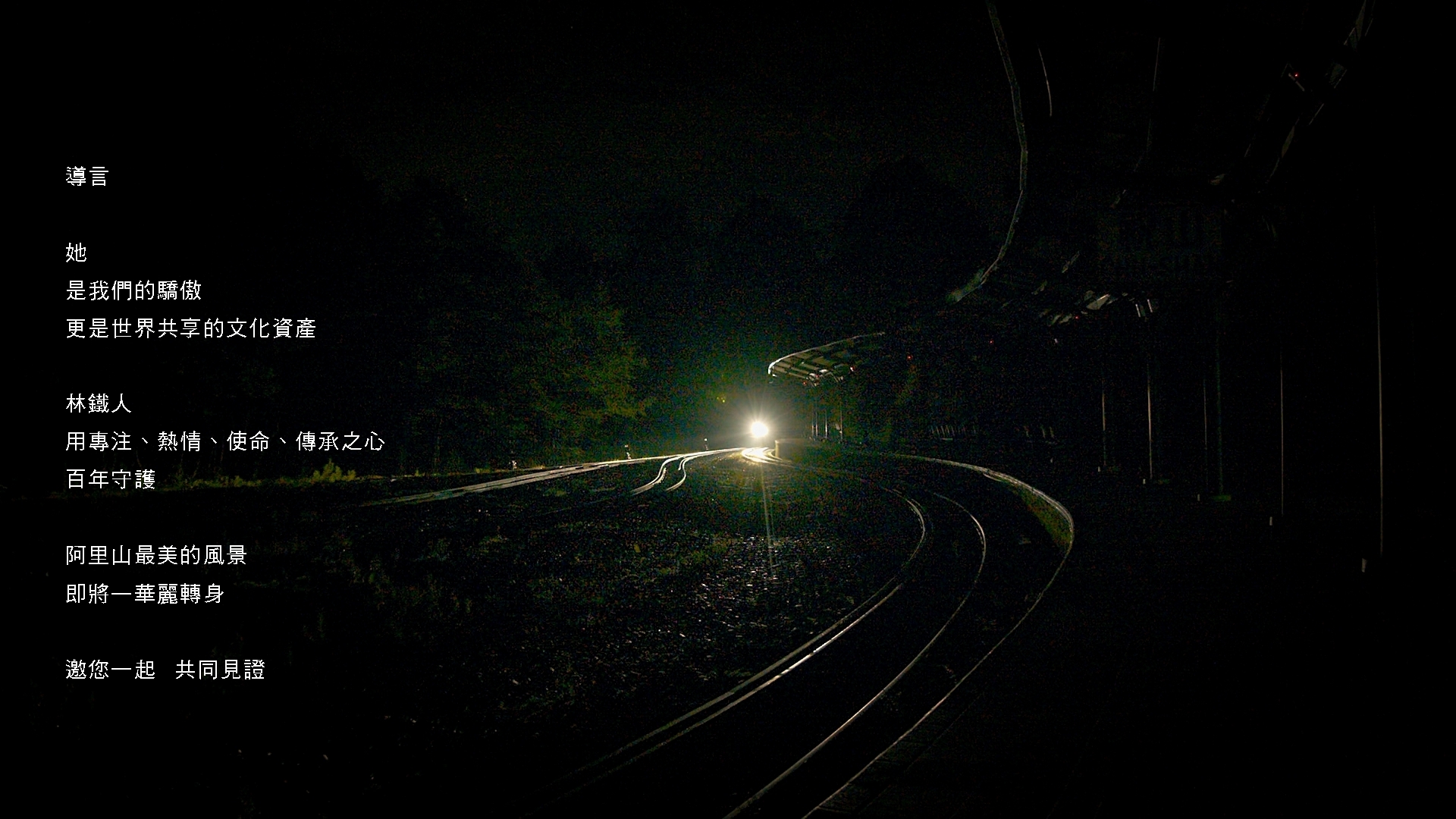 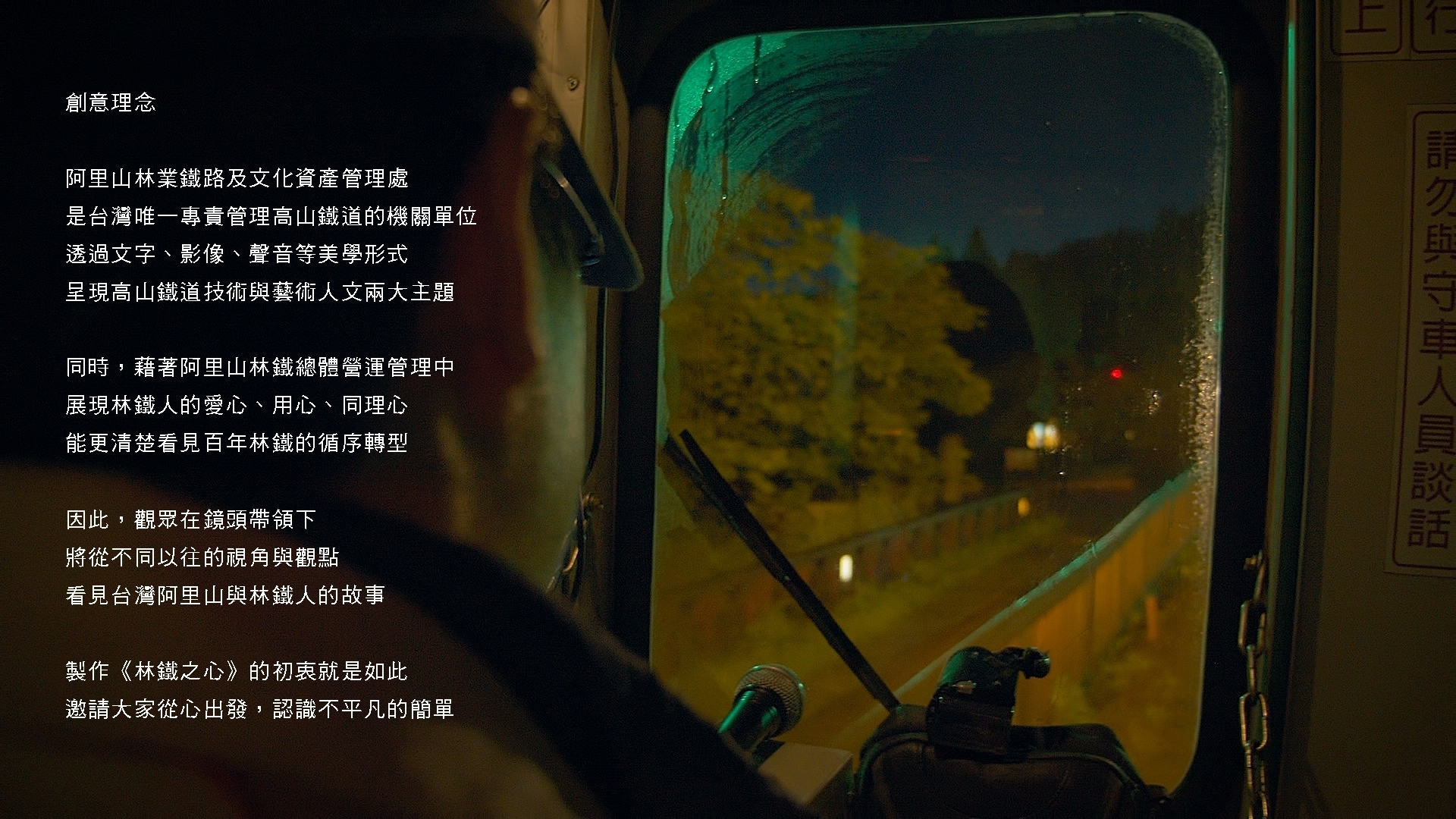 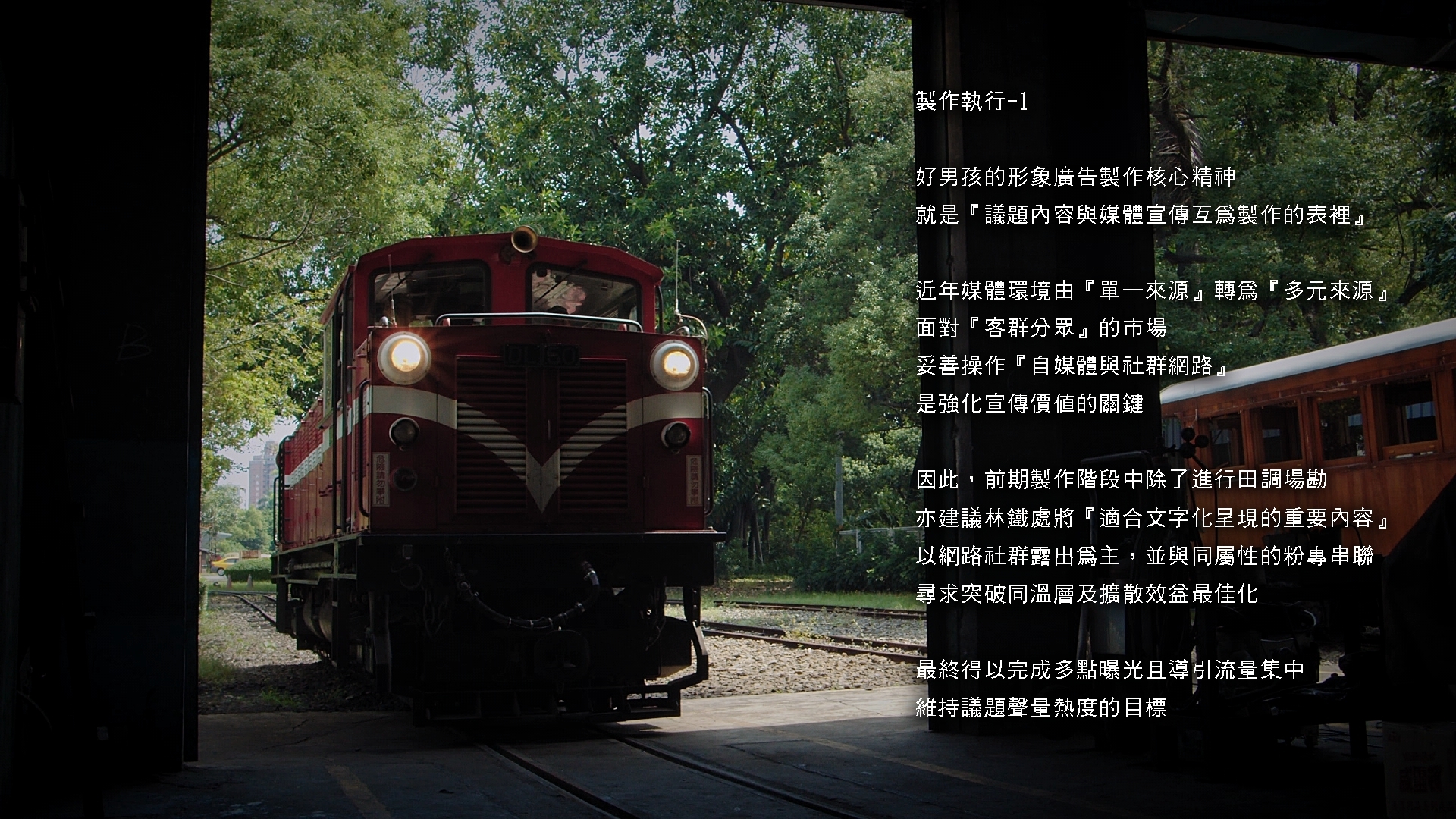 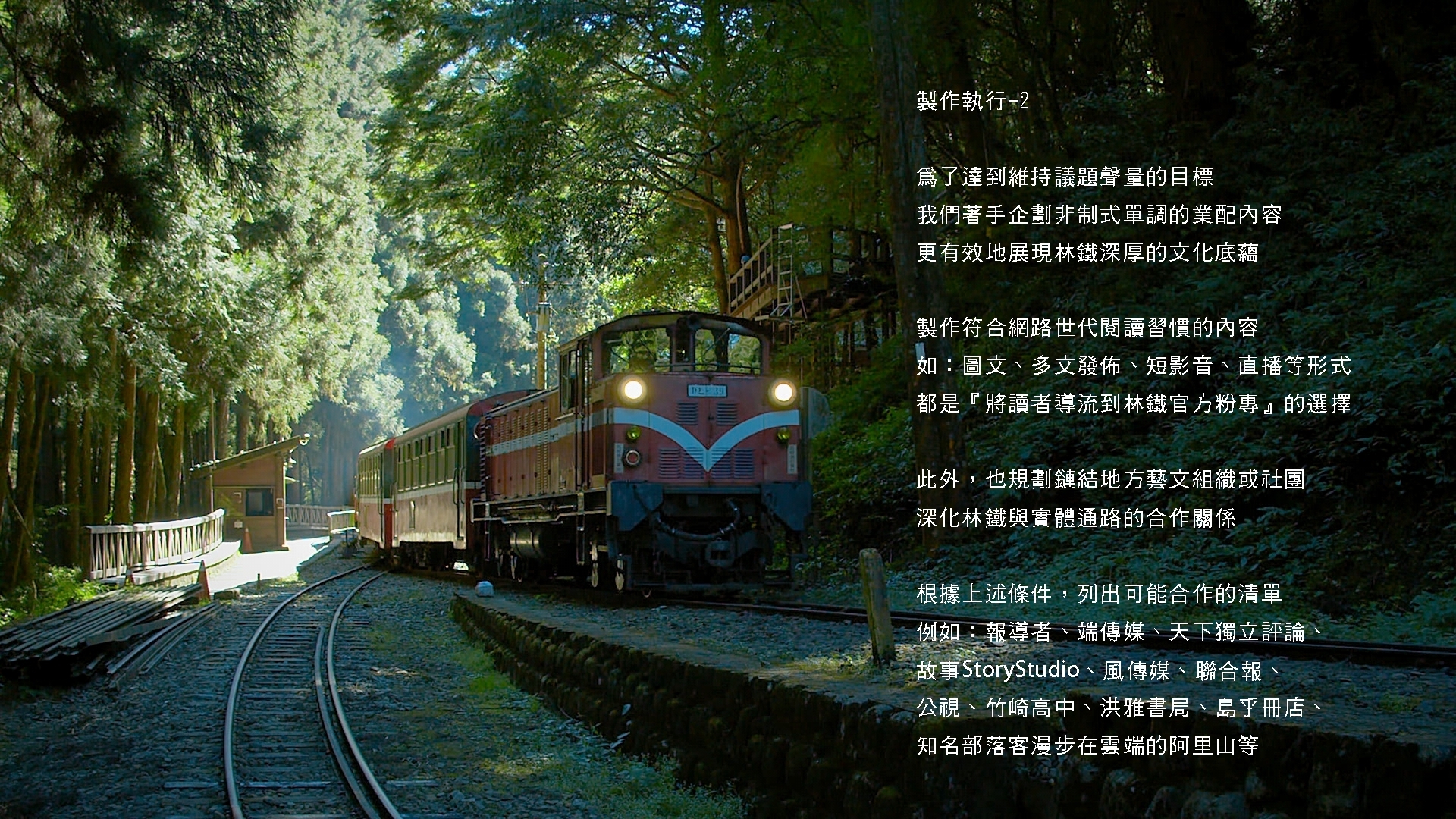 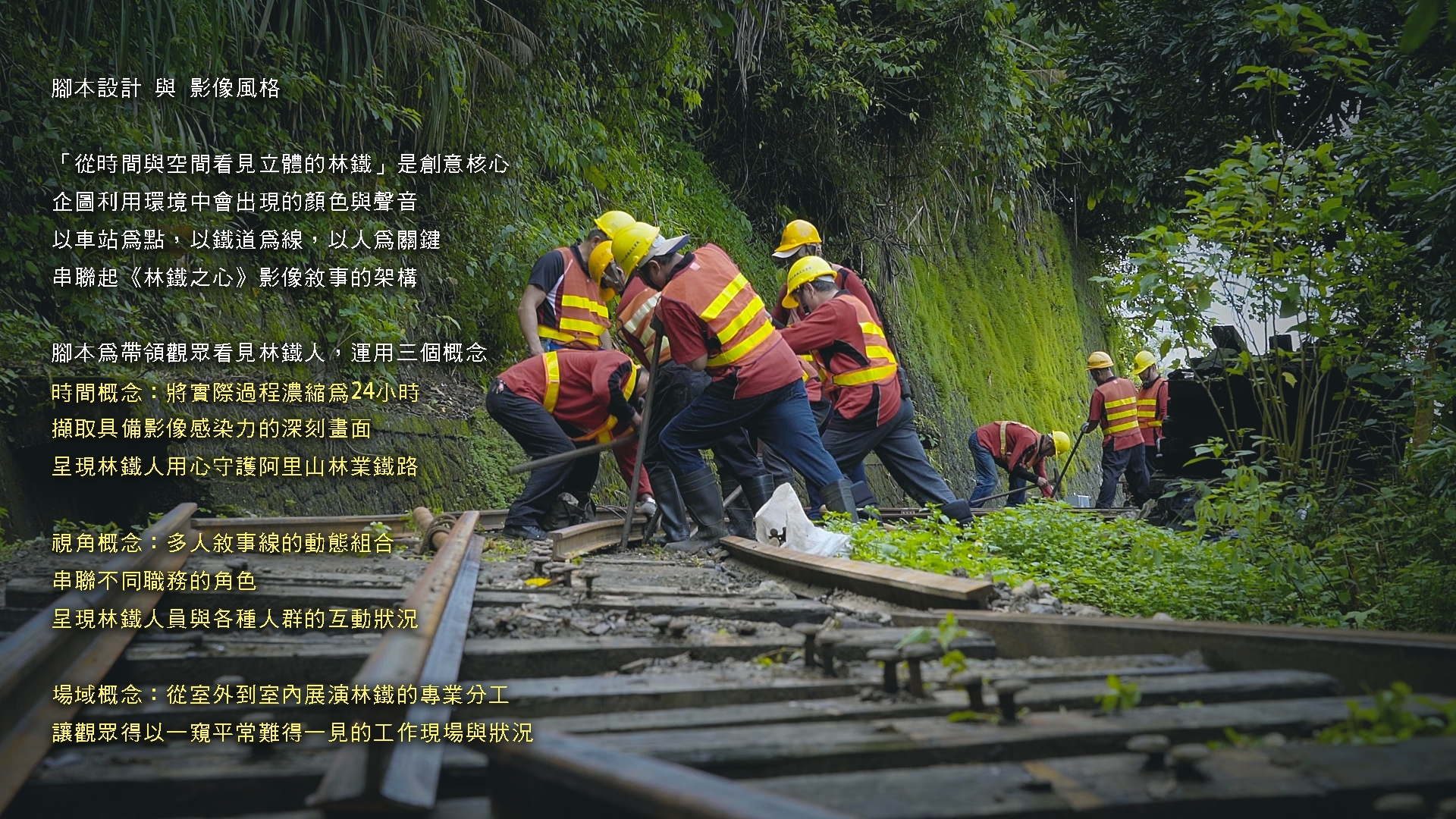 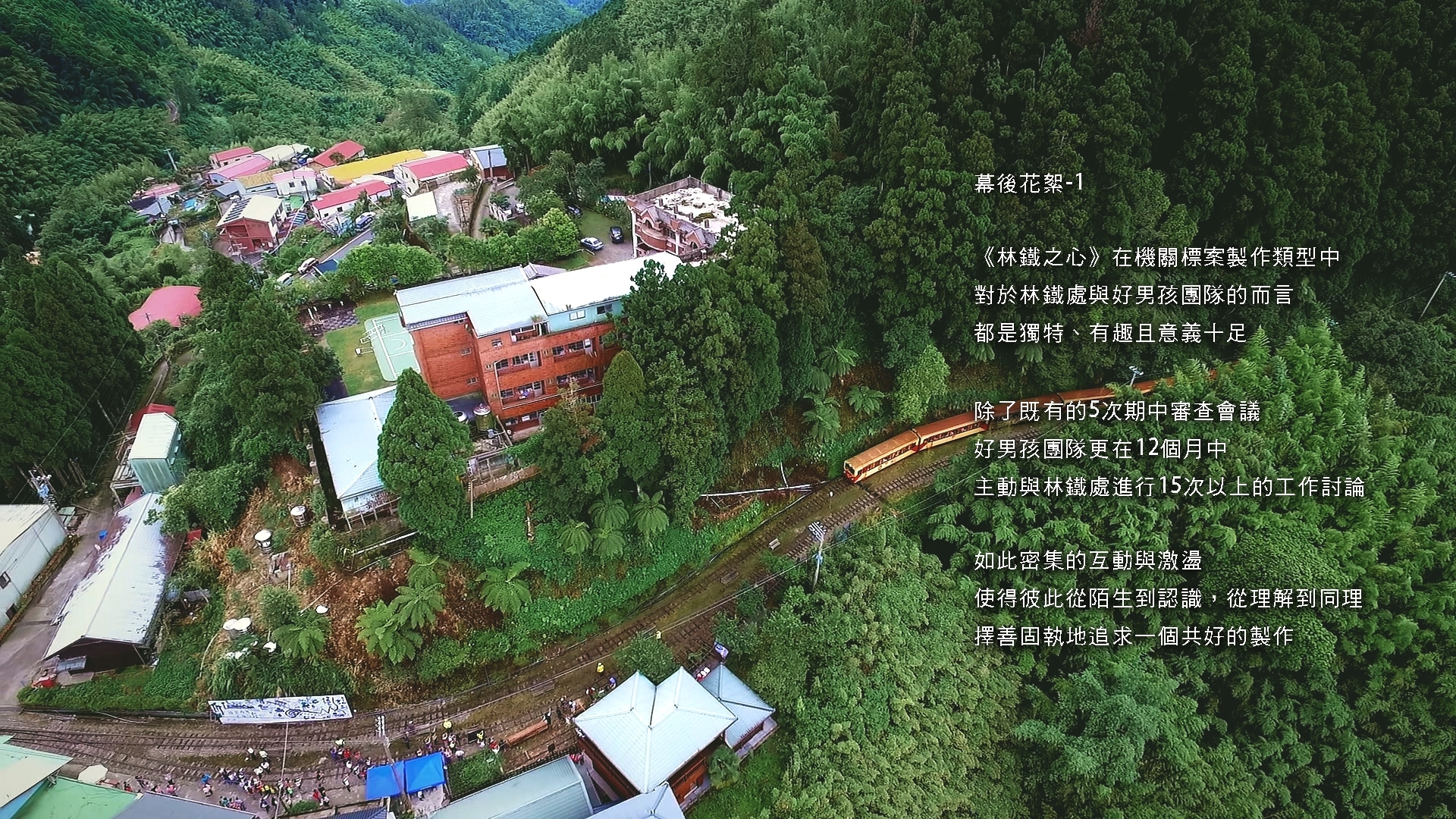 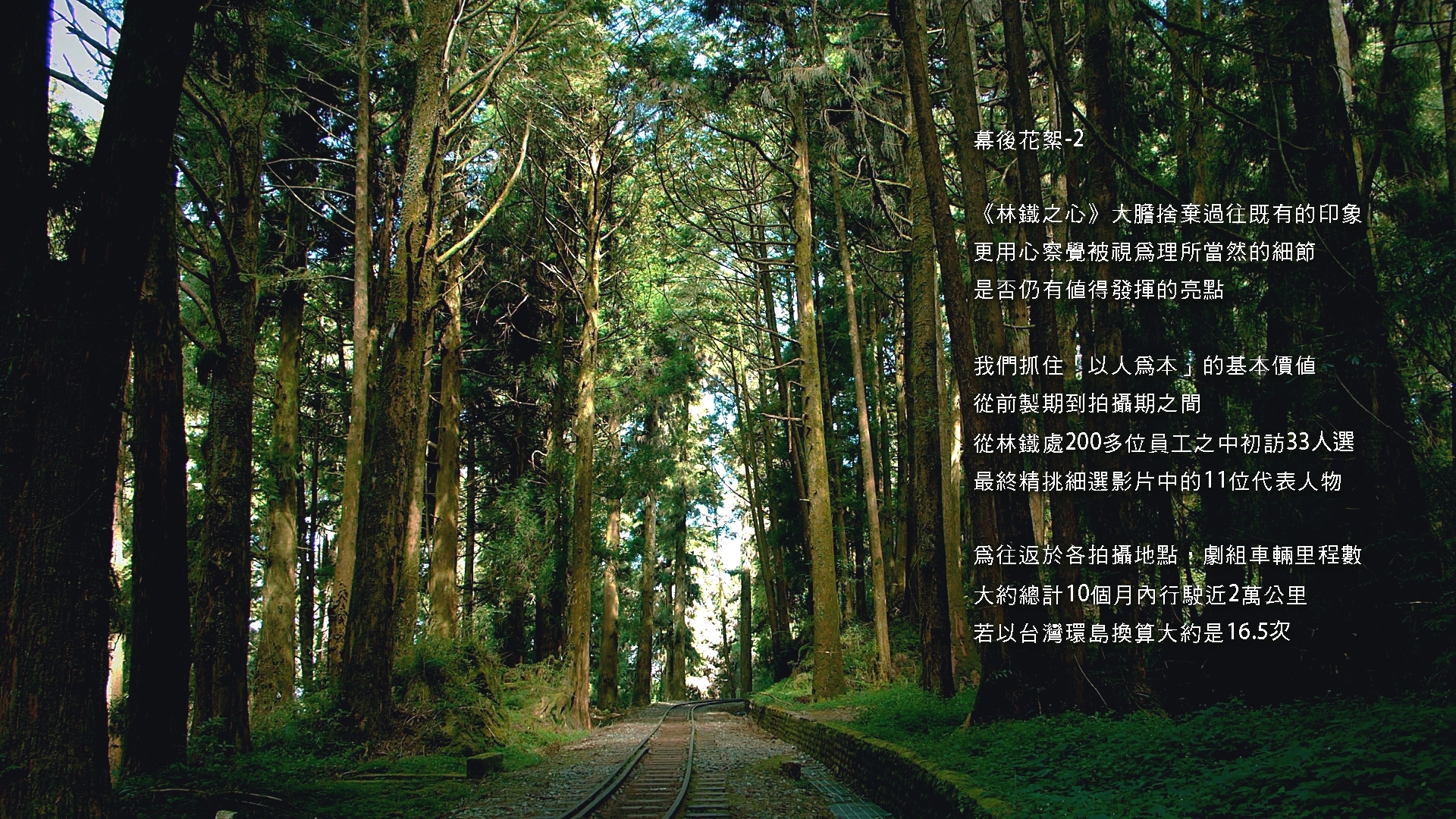 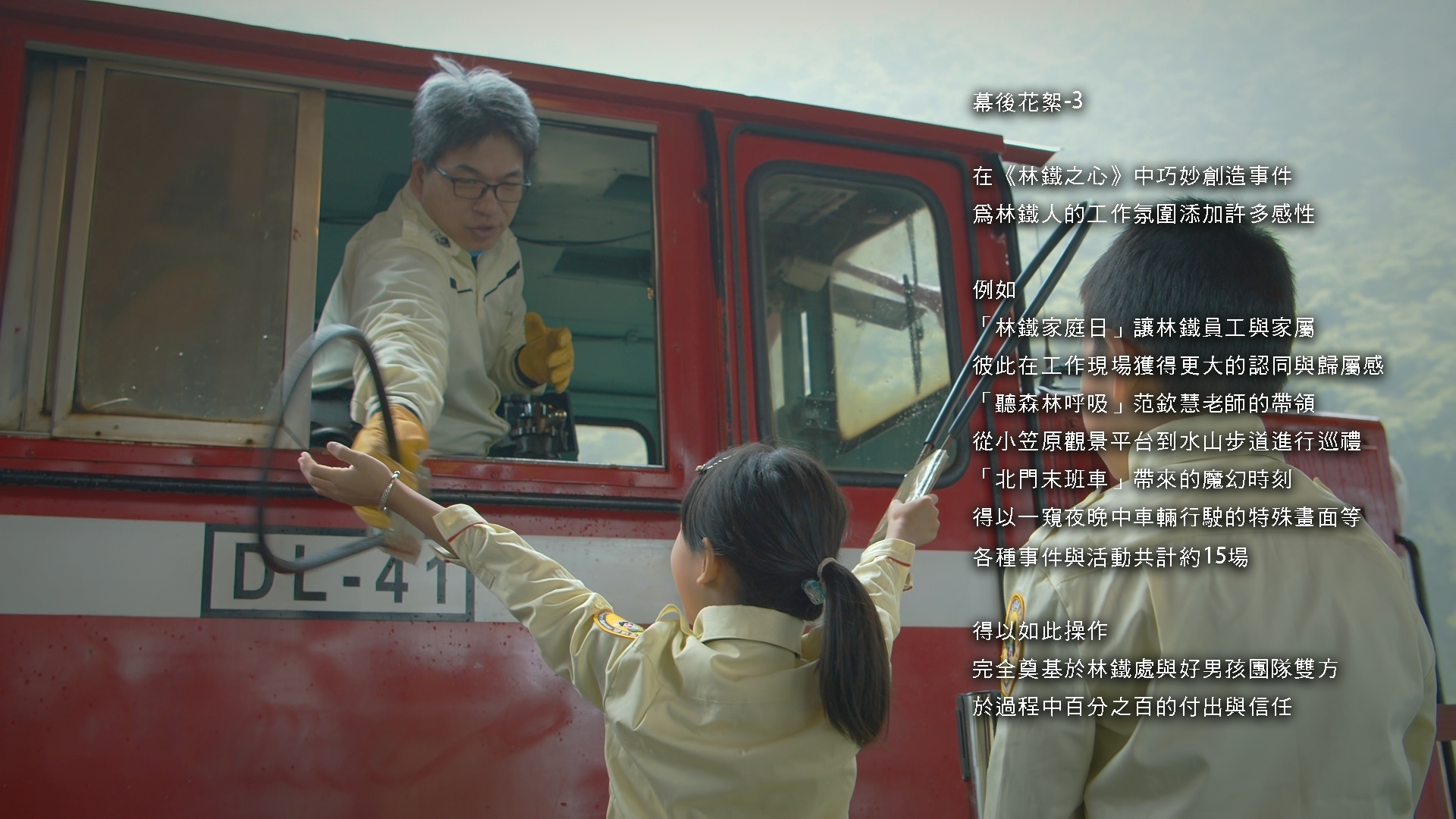 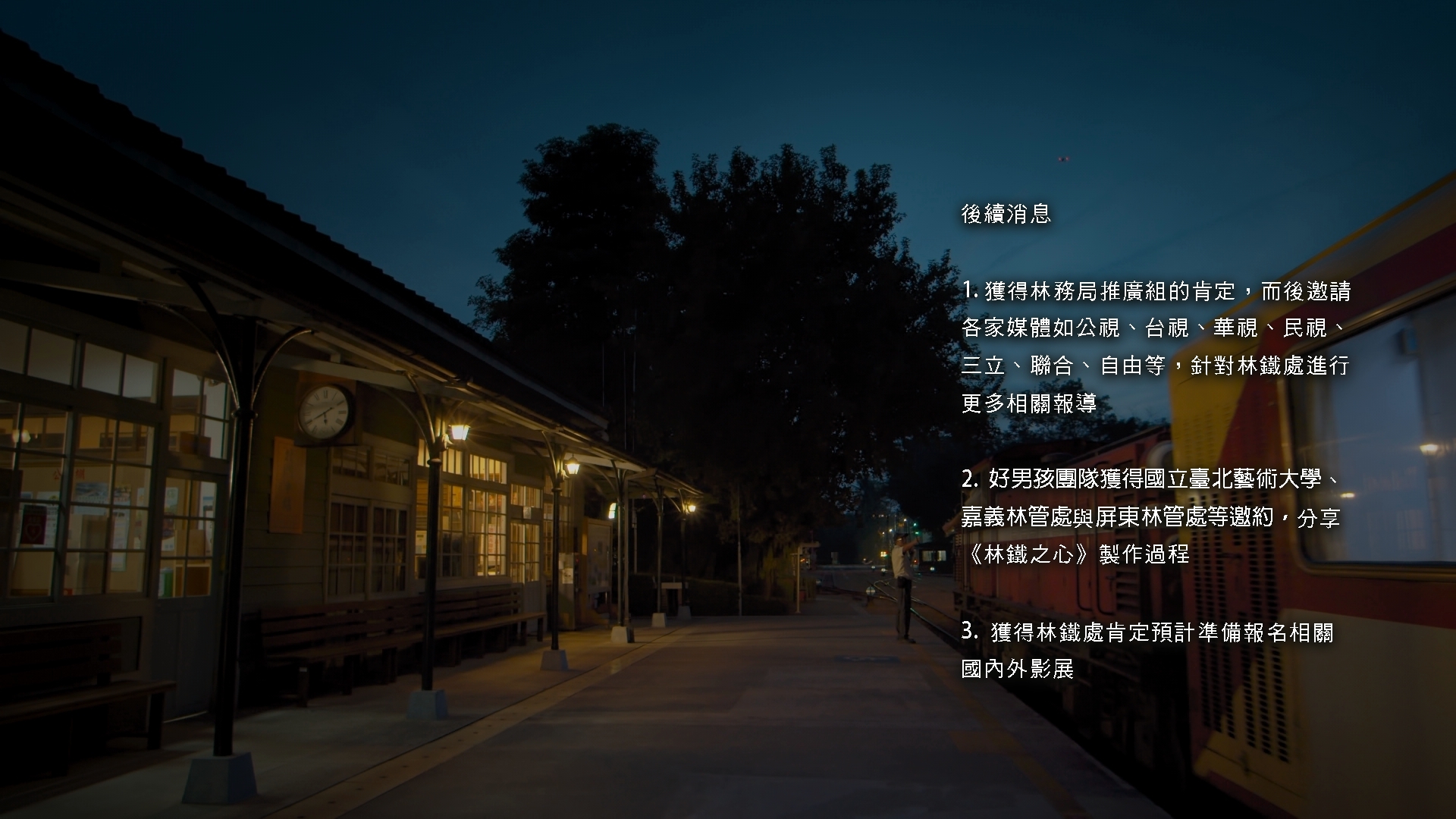 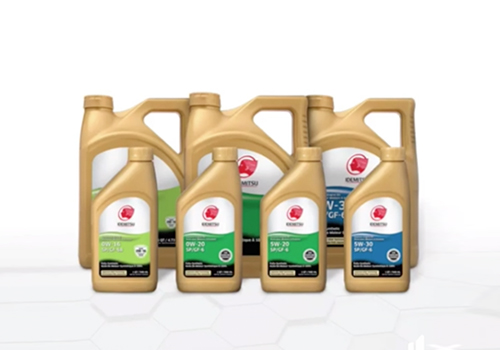 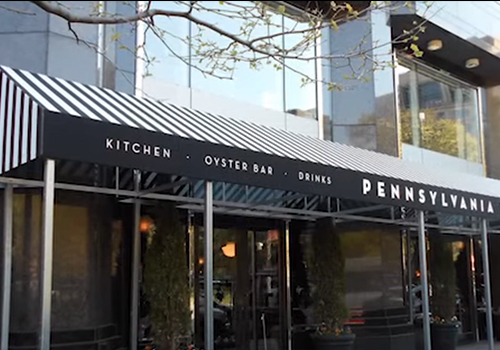 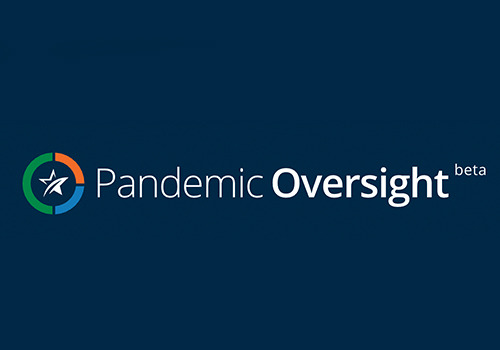 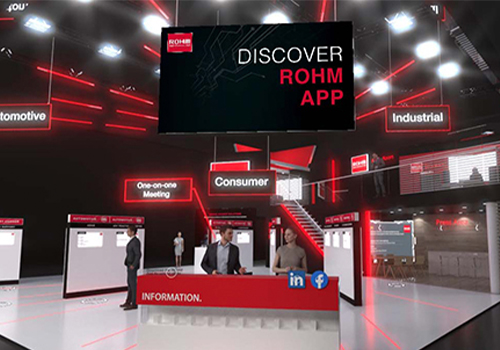