Following the shooting of George Floyd in June, John B. Johnson, owner and identity architect at a small studio, notified his team that they would be pausing operations to focus on helping the movement. a small studio assembled a team of design-thinking and psychology experts to brainstorm ideas to amplify the black experience. That’s when Dose, an idea from psychology scholar Dr. Julia Garcia, was born. Dose is a powerful platform for people to share their own experiences and learn from others about what it means to be black. The platform comprises prompts, called Doses, meant to open a safe and impactful dialogue about the black experience. Users can see other people’s responses to the prompts, giving them a sense of community and unity as they process their own responses to uncomfortable thoughts and situations. a small studio knew the identity behind Dose had to be bold without taking away from the voices it was meant to amplify. They started by choosing the typeface MARTIN, which is inspired by the font used in posters during the MLK labor strikes. It’s strong and structural, but removed from the digital feeling of modern typography. The design team also chose a colorful palette to serve as a juxtaposition to the black and white that makes up a majority of the website. These colors exist to create a safe, yet powerful environment that evokes users to take action. Finally, the design team surrounded the Dose flow with responses to illustrate the sense of community while people worked through the difficult prompts. The goal was to promote the idea that while sharing an experience is a personal endeavor, it also lifts the community and creates unity. From concept to design, Dose was launched in five days. The response was overwhelming, with people from every corner of society sharing their experiences and learning from each other. This project has become a demonstration of the power one seemingly small idea can have and the impact an impassioned group is capable of making when they’re driven by purpose. 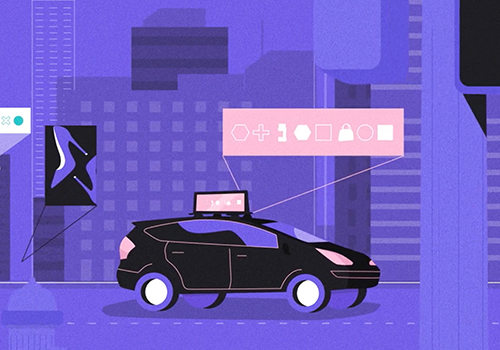 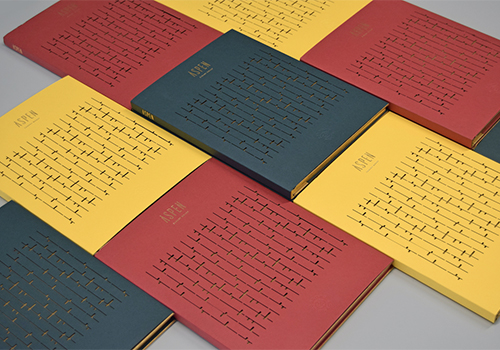 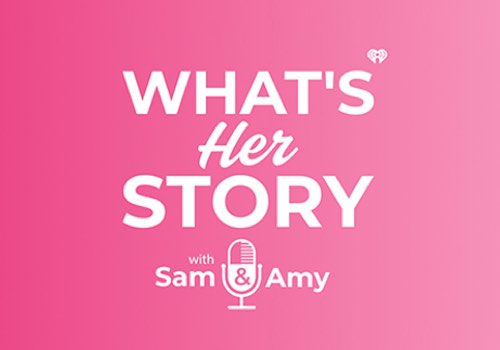 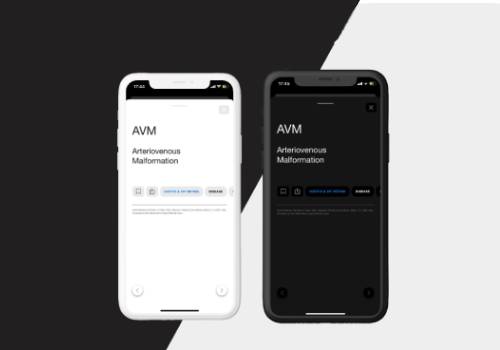 Ophthalmic Edge
OE Acronyms - By Ophthalmic Professionals Around the World