Awaken launched an exciting new campaign to introduce Panasonic’s new tiny powerhouse camera, The LUMIX S5 As the latest addition to Panasonic’s iconic S series of cameras, the impressive LUMIX S5 was launched on the Australian market by Awaken Media in September 2020, with a punchy campaign worthy of its star. Using the tagline “Tiny tech. Mighty spec.” the campaign, put a spotlight on the fact that this impressive new camera from Panasonic is a powerful piece of equipment in a small package. The vibrant campaign burst to life quickly and went from concept to launch in a remarkably short period of time - snowballing from just creating a tagline, to creating an ad, to creating an integrated creative platform, shooting content and executing to launch within the space of one month. At the core of the campaign was the idea of pairing contrasting yet complementary images – including a little boy and the shadow of a superhero, and a little girl with a paper plane next to a real aeroplane – highlighting the biggest selling point of the LUMIX S5: It may look small but it packs a whole lot of punch. 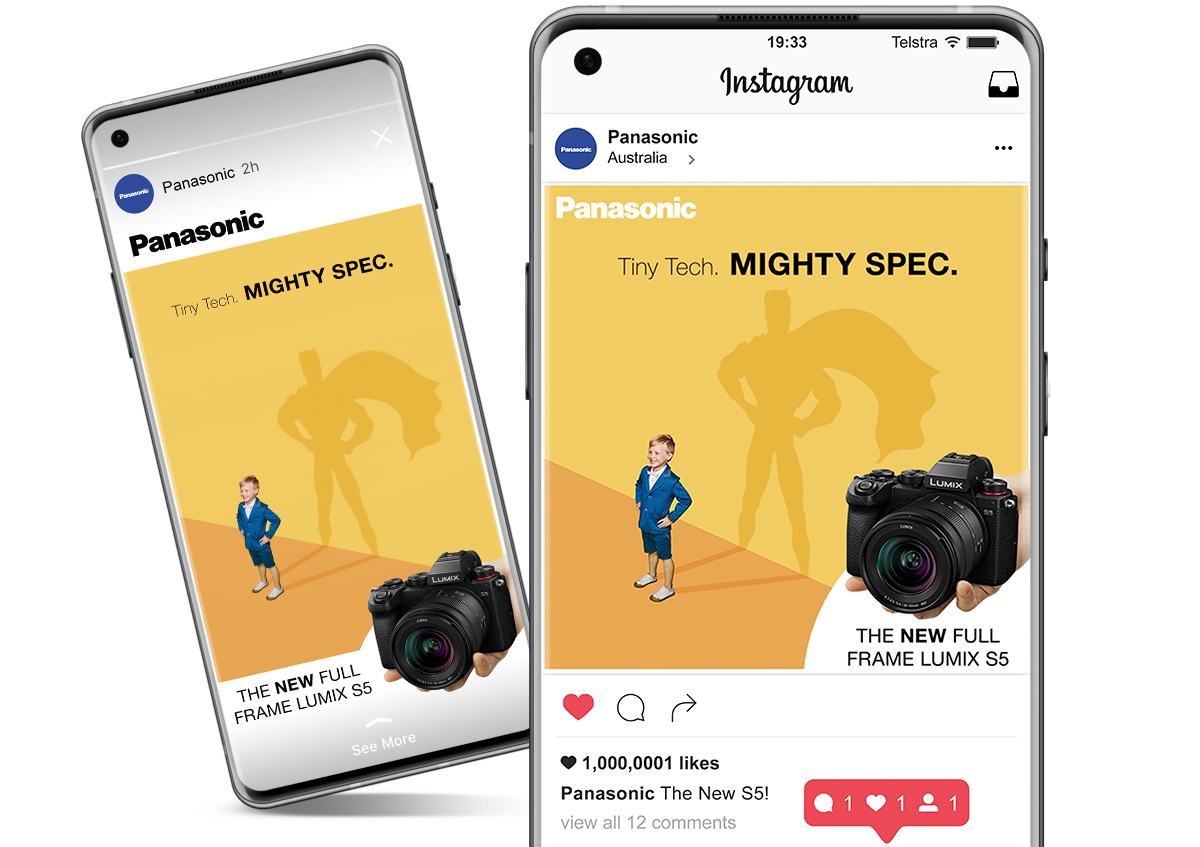 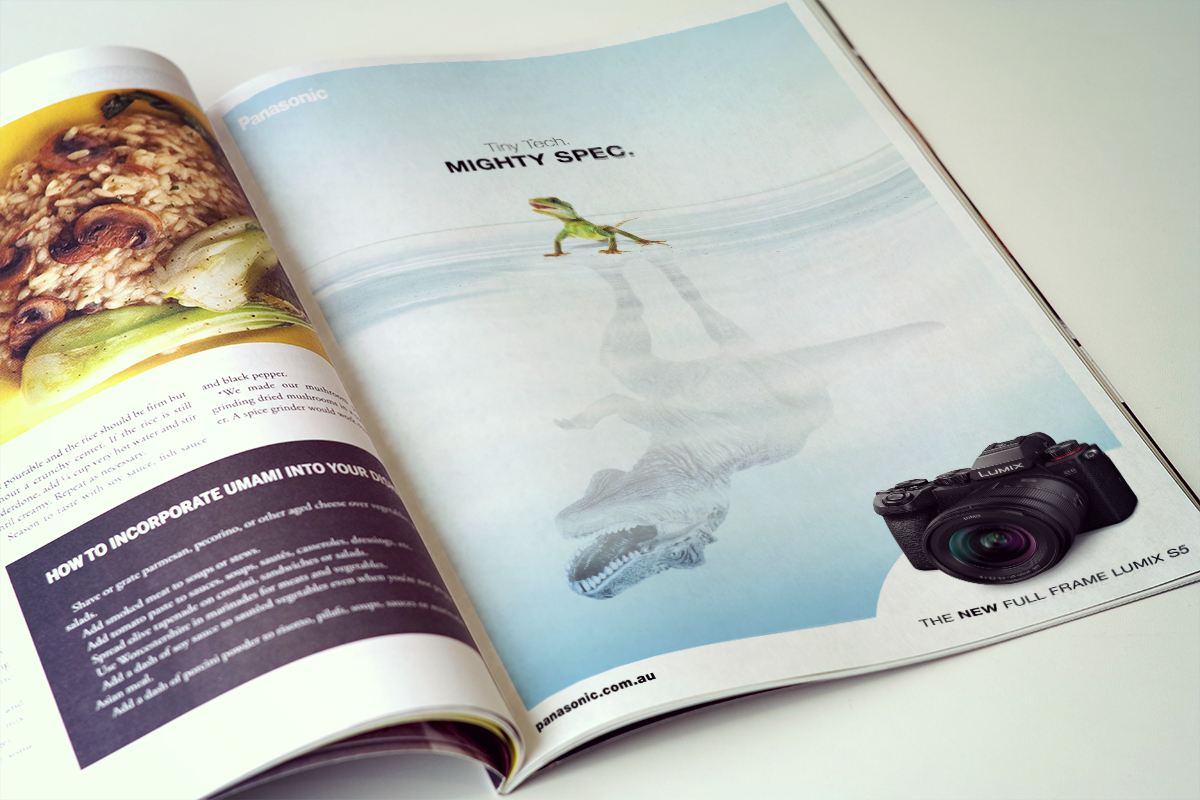 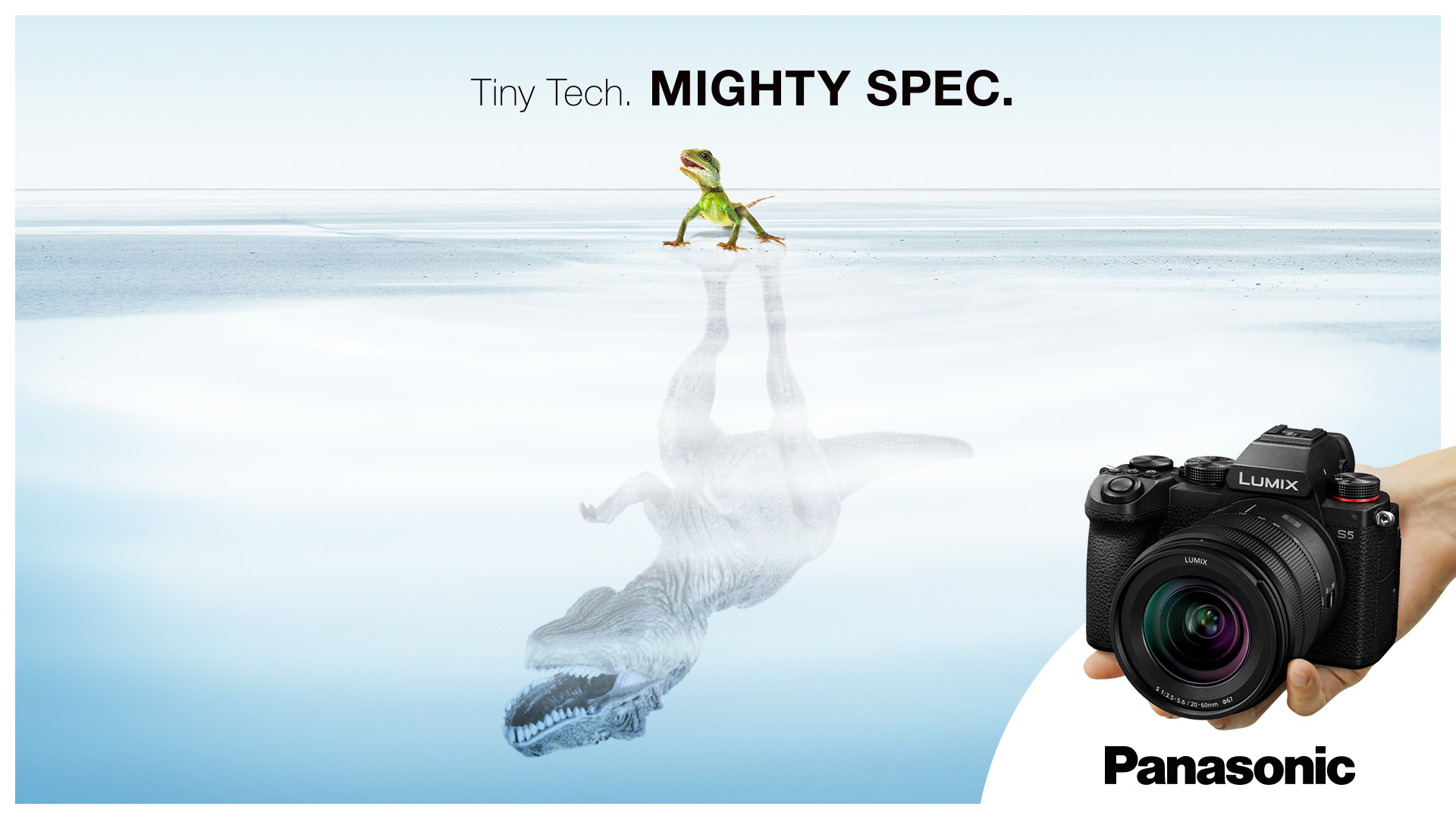 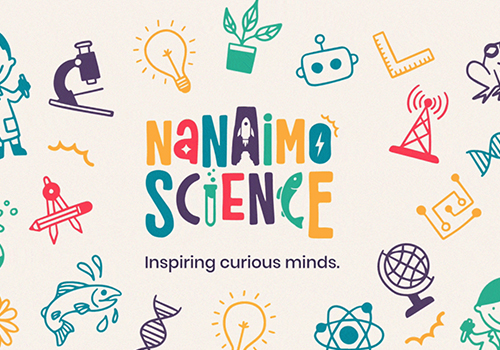 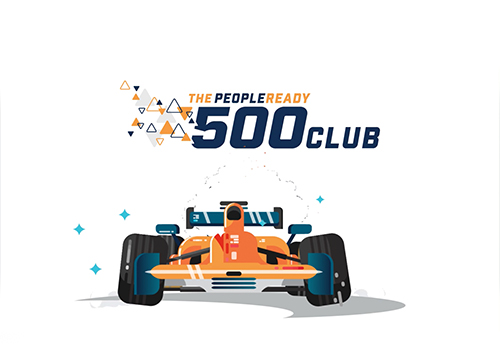 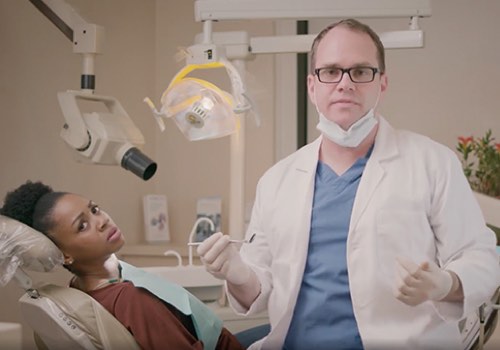 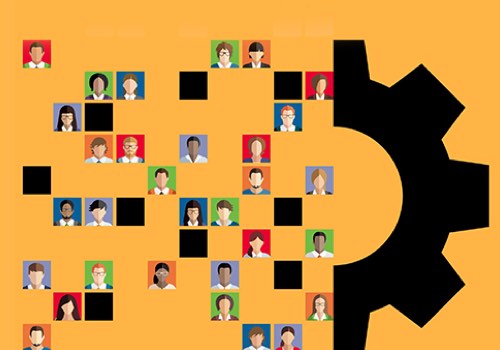