Speak the Tooth is a multi-media marketing campaign supporting the Government of Northwest Territories’ Oral Health Action Plan. Research showed children and youth in the Northwest Territories are most affected by poor oral health, with profound consequences for their overall health during their childhood and often into adulthood. Our creative approach sought to increase knowledge and change oral health behaviours in the Territory.

Argyle’s campaign targeted those who influence the oral healthcare of young people, infants and newborns. Our creative strategy played on the notion of “from the mouths of babes.” The campaign featured children from the Northwest Territories delivering oral health messages in an energetic, humorous and non-judgmental way to inspire parents and caregivers in all communities to get involved in promoting good oral health.

The campaign exceeded expectations for reach and engagement, with a reach of 2.2 million, including 52,000 video views in a territory of 44,826 residents. The strategy of using local children in the creative also paid off, as community members responded enthusiastically to seeing children they recognized in the campaign materials and GNWT staff received overwhelmingly positive feedback from colleagues and friends. 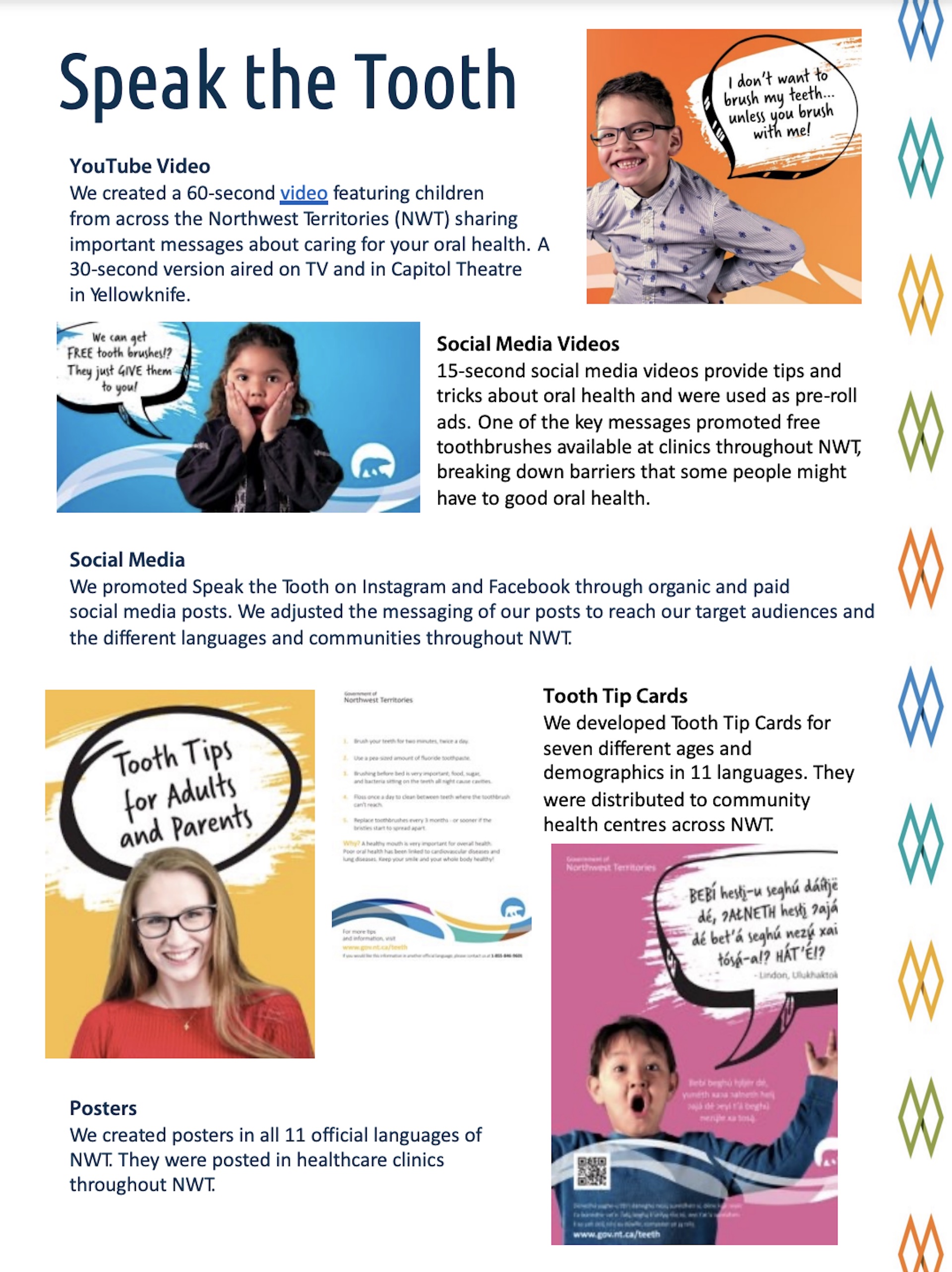 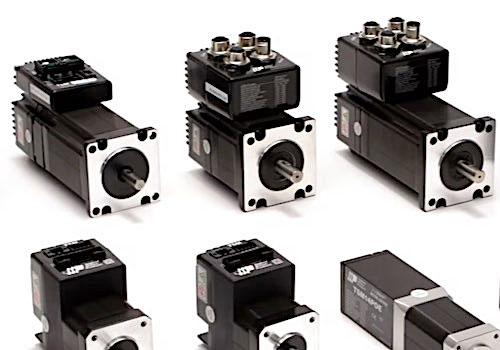 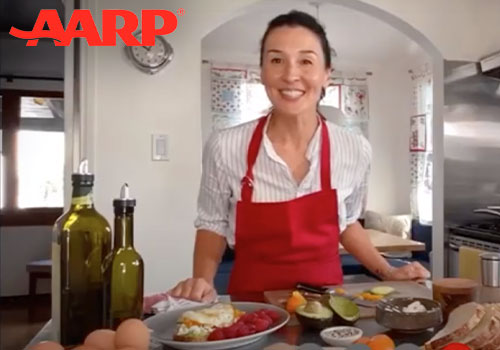 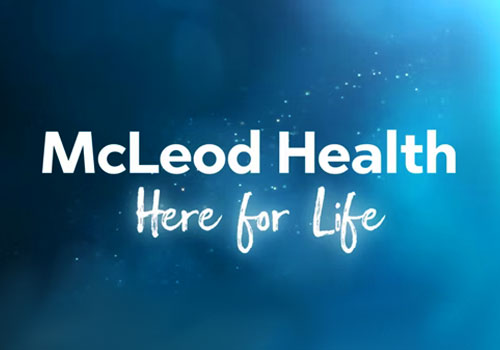 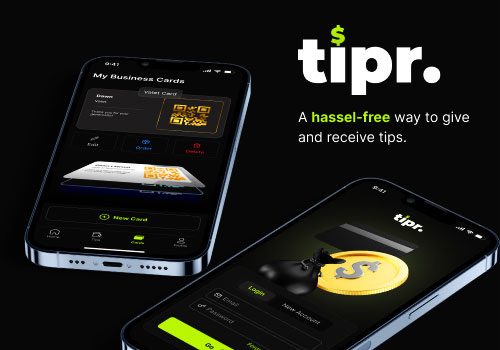