Imagine living in a world where you never see yourself or your community reflected on TV – where people like you are absent even from everyday commercials. For the LGBTQ+ community, there’s no need to imagine – it’s been the reality for decades. As a result, while approximately 9MM people identify as LGBTQ+ in America, nearly half (42%) say their community is not accepting of them. As one of the world’s largest advertisers, P&G wanted to help change these attitudes and make the world a more inclusive place. As an extension of previous bodies of work documenting LGBTQ+ struggles in the workplace (The Words Matter) and the fight for equal rights in the 1990s (Out of the Shadows), P&G turned the lens on themselves to create a campaign highlighting the LGBTQ+ community’s complex struggle for representation in media and advertising. The result was They Will See You, a first-of-its-kind look at the history of LGBTQ+ images in P&G advertising. In the film, we spoke with GLAAD,  LGBTQ+ consumers, P&G employees, and members of the Trans Chorus of Los Angeles, to discuss: 1) Why representation in advertising and media matters; 2) The impact that inclusion can have on local communities; 3) How global brands can increase the visibility of marginalized people everywhere. We hosted They Will See You on CNN’s Great Big Story content platform and YouTube, shared trailers in pre-roll, and ran ad units across the CNN.com ecosystem. Then, we launched with an invite-only virtual ‘premiere’, hosted by CNN anchor Kate Bolduan, P&G Chief Brand Officer Marc Pritchard, P&G Global LGBTQ+ Equality Program Leader Brent Miller, and GLAAD President & CEO Sarah Kate Ellis. Overall, our videos were watched 2.8MM times, with They Will See You watched 1.8MM times. Our completion rate on YouTube was 45% – well above the platform average. The result was an impactful campaign with a powerful message: that visibility is vital and can change hearts and minds. 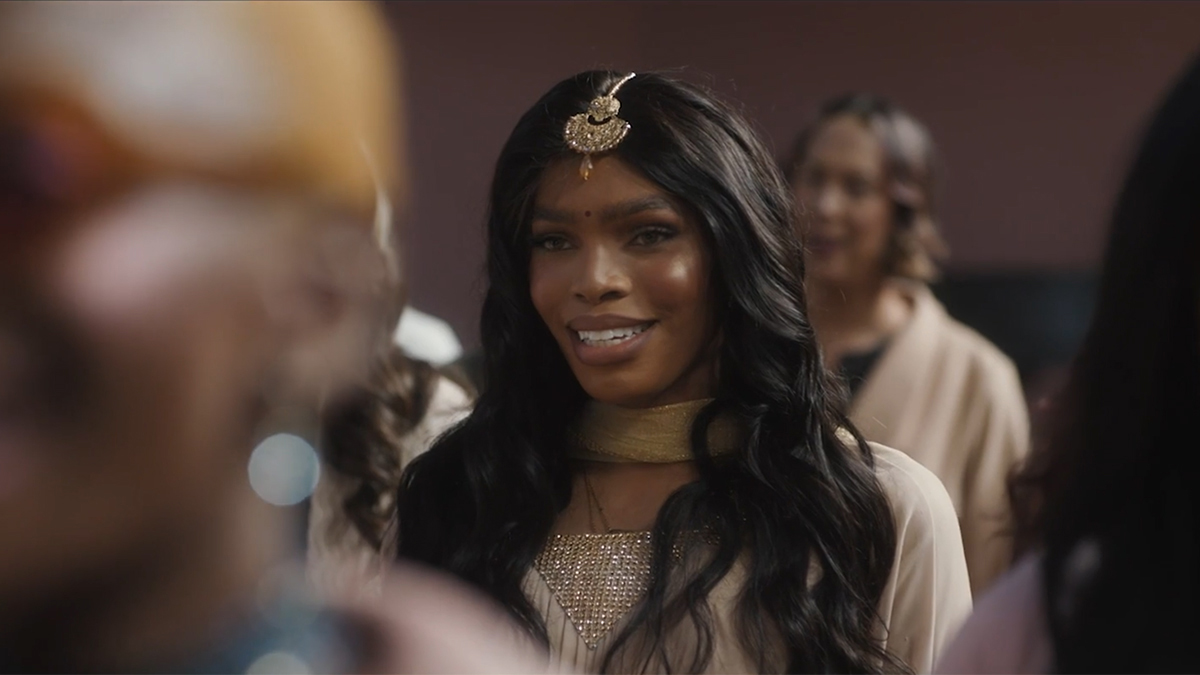 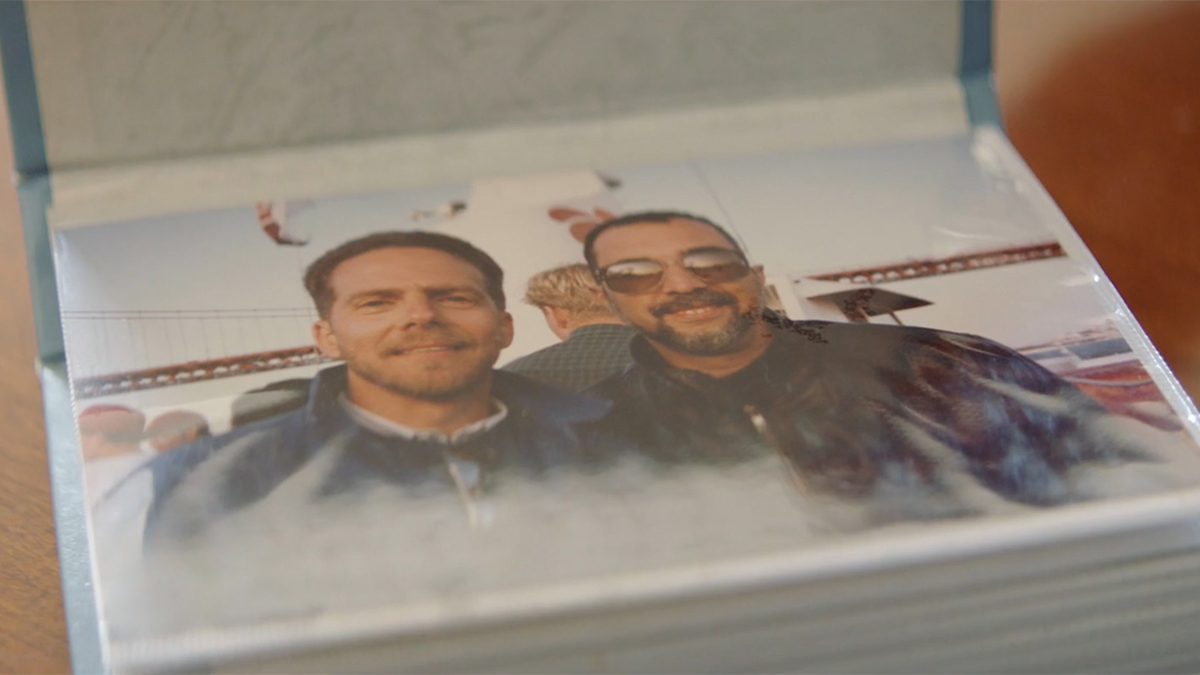 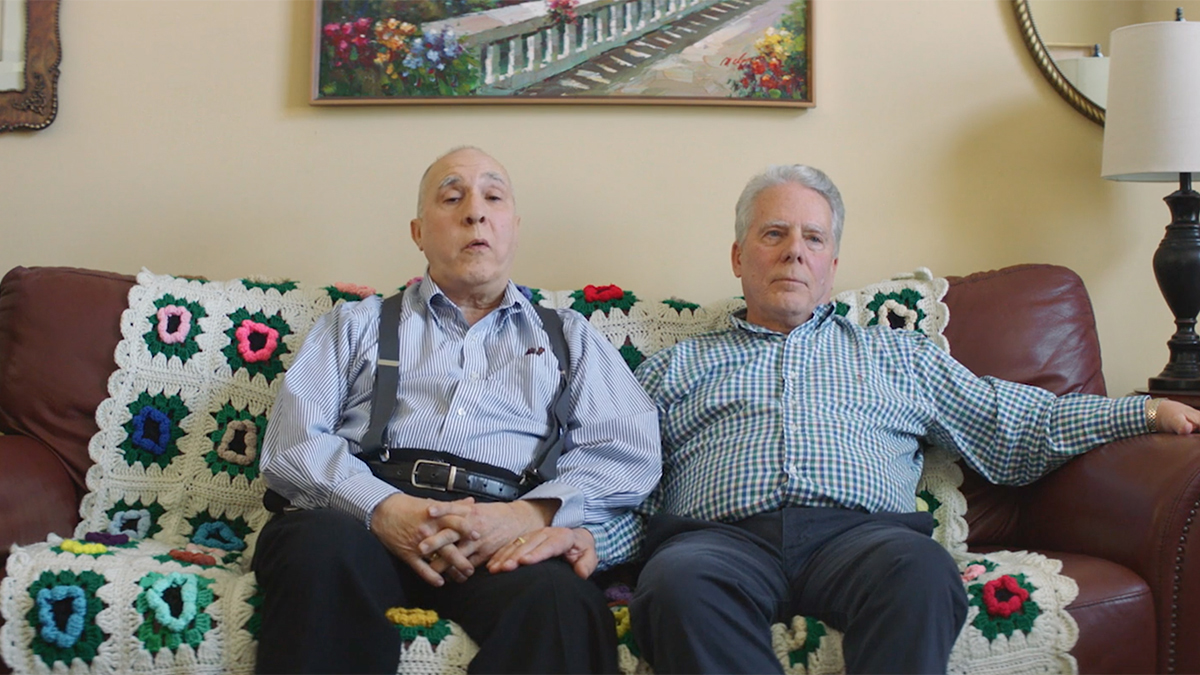 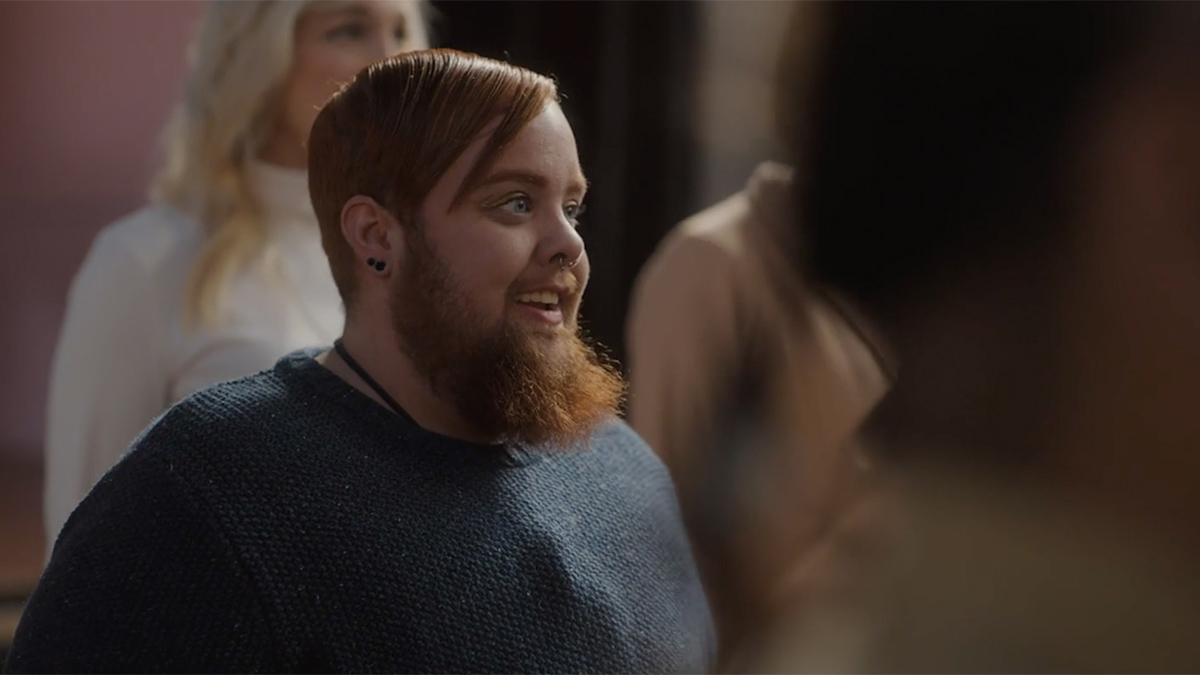 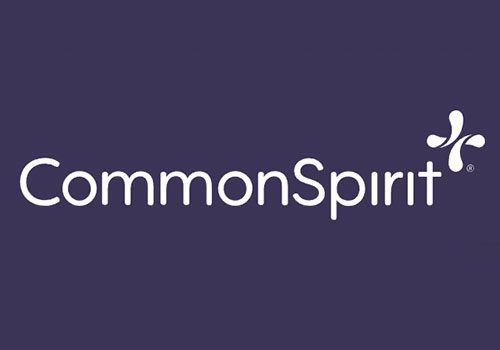 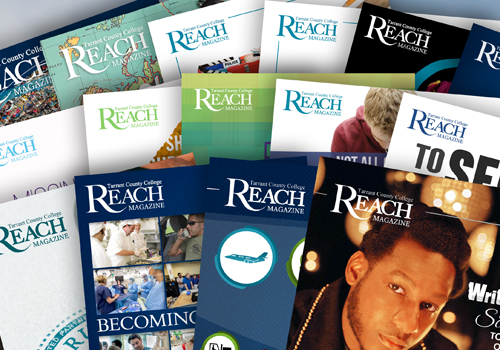 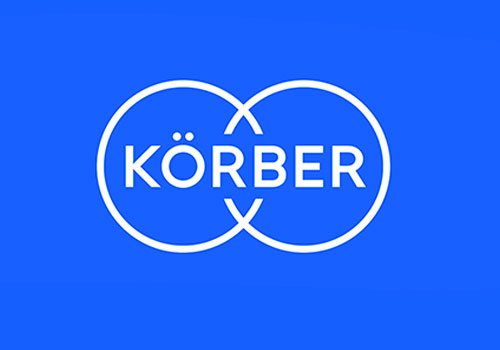 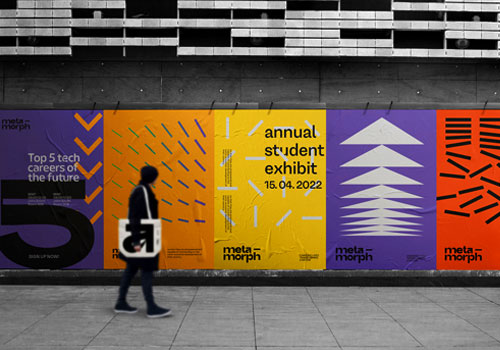 MetaMorph
MetaMorph: A Beacon of Hope Amid Economic Meltdown