PenFed Credit Union had an opportunity for a 100% share-of-voice in a section of Dulles Airport. The space included a walkway-lining billboard the length of a football field as well as fabric panels before and after the walkway and an L-shaped unit on the escalator leading from the space. WHITE64 was tasked with developing a creative solution that would speak to PenFed’s entire product line and appeal to both military and civilian travelers. We developed two journeys — one for each side of the walkway — highlighting life’s milestones and showing how PenFed helps you along the way. The impressive space helped cement PenFed as a major Washington-area financial institution and introduced hundreds of thousands of travelers to their full line of products. 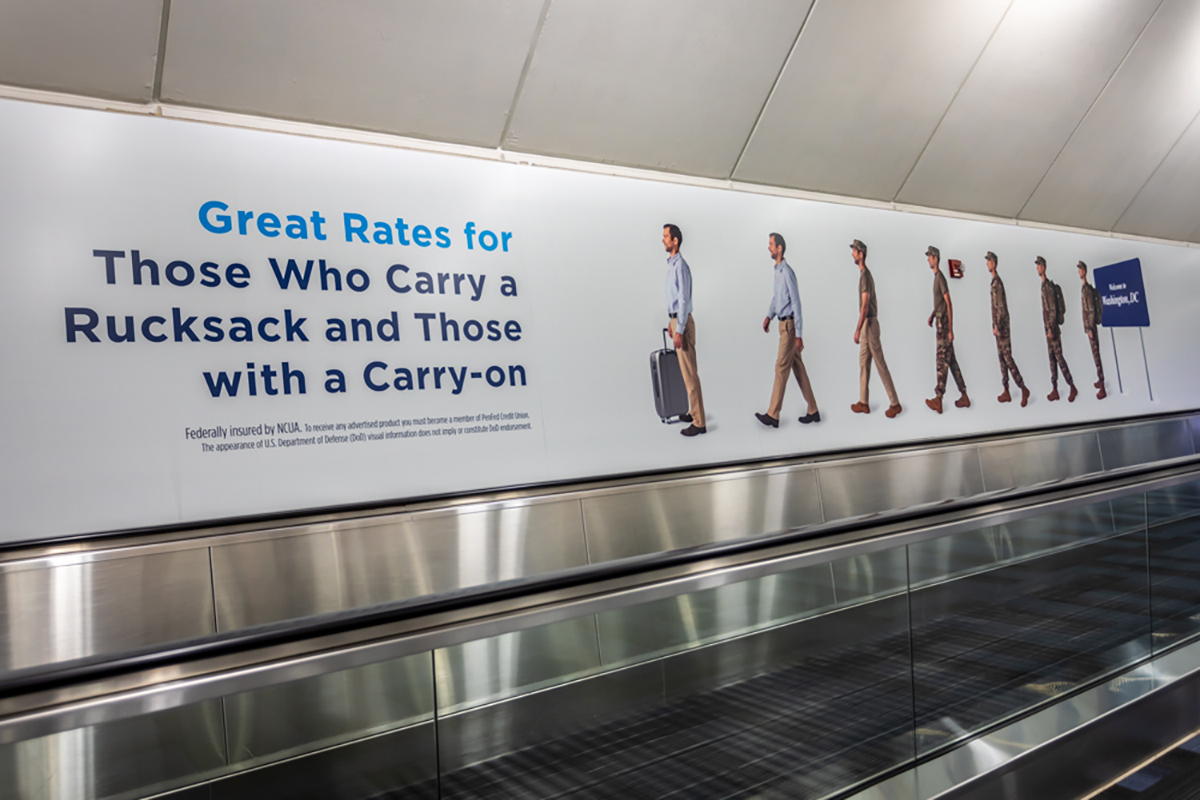 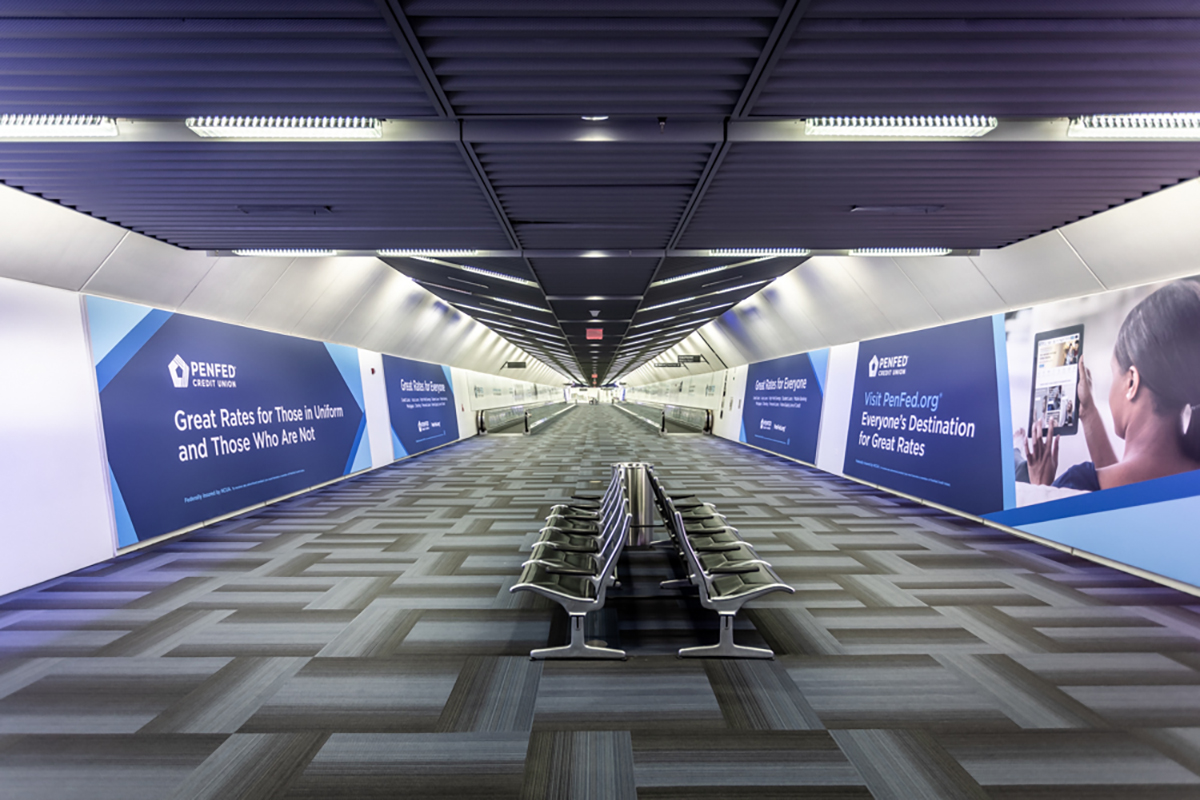 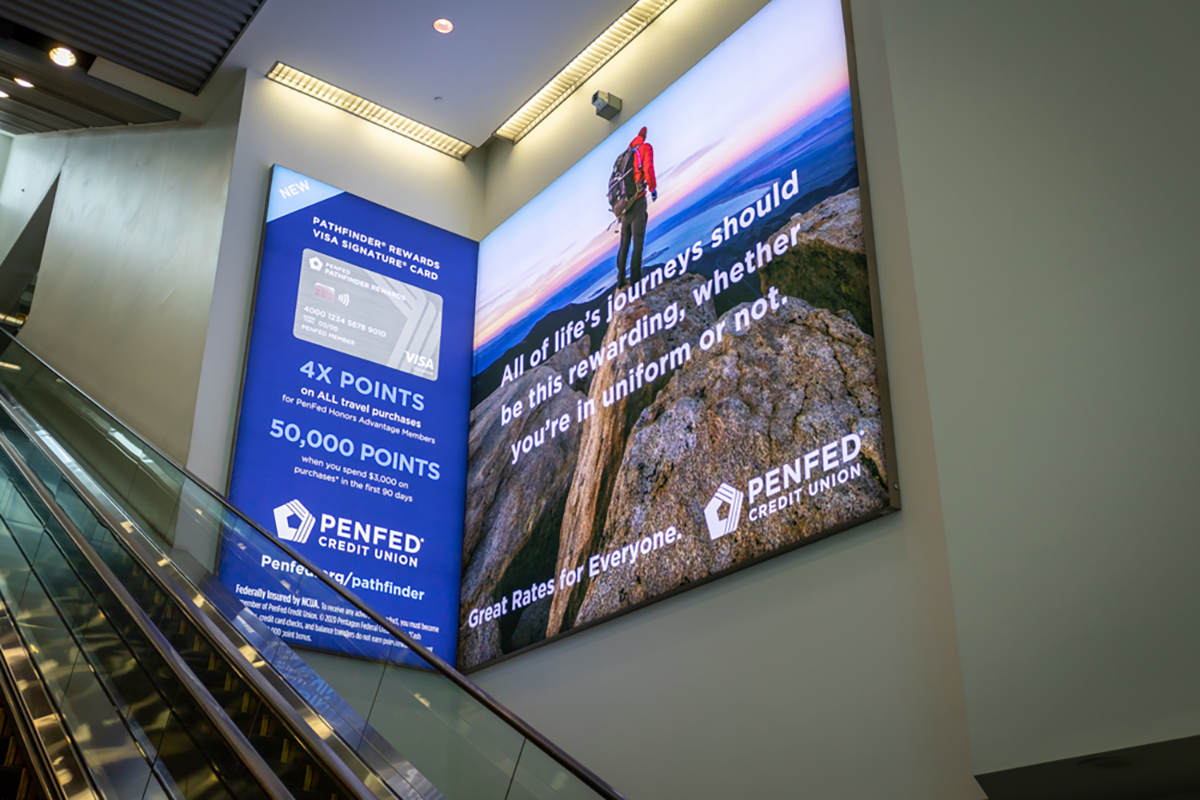 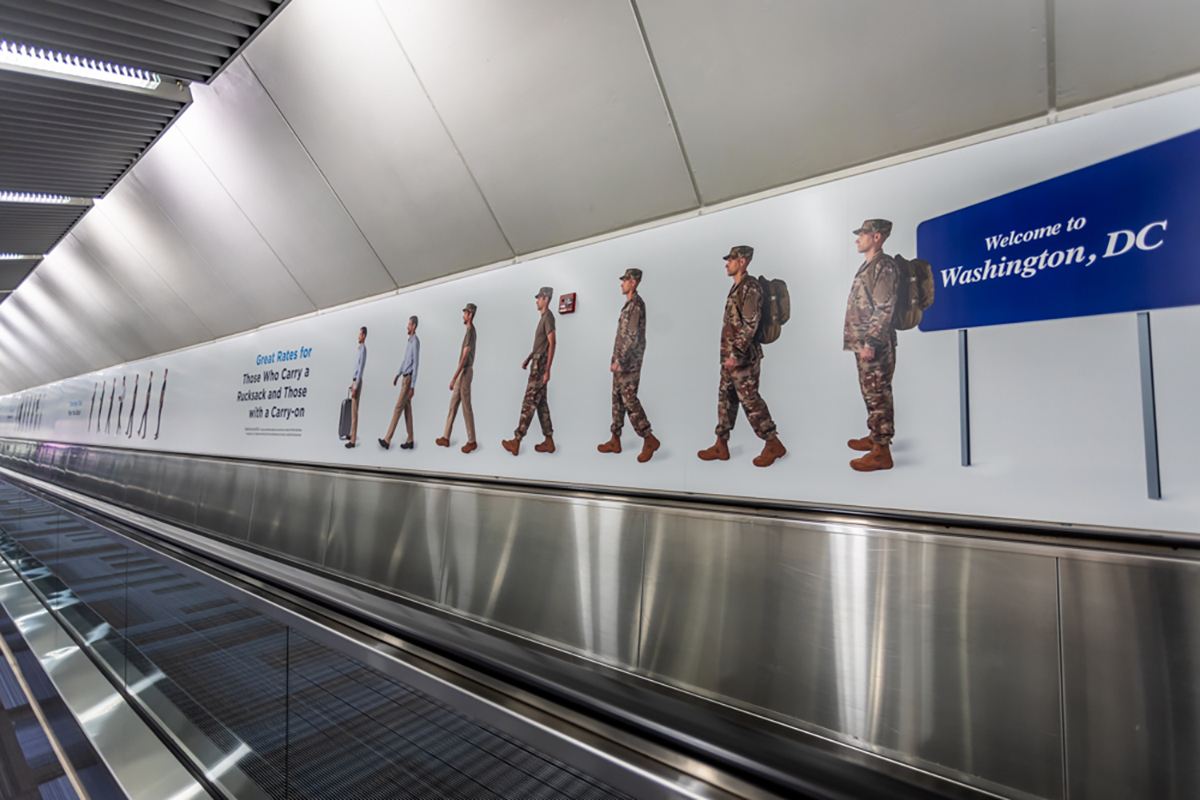 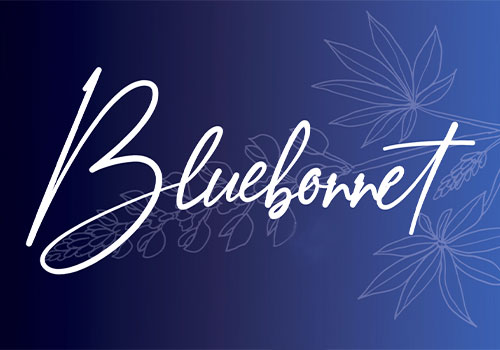 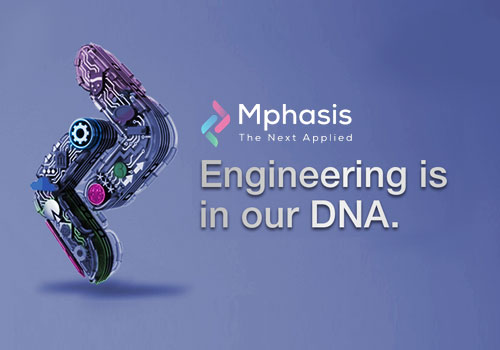 Mphasis
Engineering is in our DNA 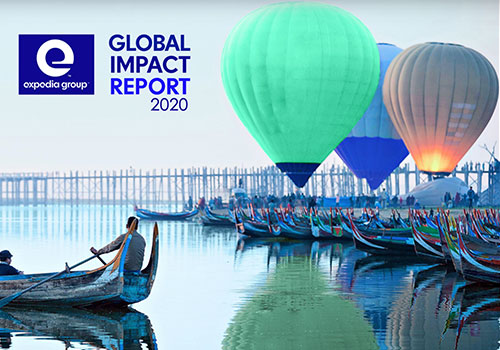 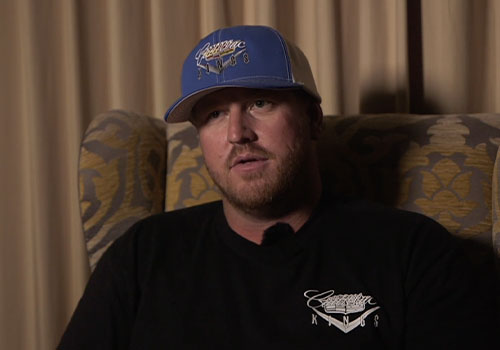