Panasonic - 'Breathe Nature in Your Home'

Panasonic has driven a big education drive to the public about the benefits of a technology called nanoe™️X that they have incorporated into lots of their products, and in doing so have seen a large consumer increase in awareness of nanoe-x technology.

Panasonic is currently the only Air Conditioning manufacturer that has this Air Purification technology in their Air Conditioning units. nanoe™X are tiny, nano-sized electrostatic water particles that contain ions and Hydroxyl radicals. These Hydroxyl radicals within the nanoe™X react to hydrogen (H) contained in pollen, bacteria, viruses, and odour compounds, altering their molecules and inhibiting them.

Panasonic’s global HQ created an ad with a generic nanoe™️X message. This ad used the imagery of a forest to portray breathing nature with the tag line ‘Do you Breathe nature?’

Awaken developed a creative that appears to start on a close up of an aircon unit mounted on a plain wall, to immediately plant the seed that the focus of the ad is on the air conditioning unit. The voice-over begins ‘All air conditioners can heat or cool, but did you know that nanoe™️X air conditioners also feature nanoe™️X technology’, As the camera tracks backwards a lounge set-up is revealed with a family happily enjoying the clean air in their home. ’To purify the air in your home’.

The camera continues to track backwards and jibs up to reveal that the lounge is set up in the middle of a forest, with the sounds and feel of nature, with the tagline ‘Breathe Nature in Your Home'.

The set was literally created and set up in the middle of these natural environments, to provide a genuine portrayal of the setting.

A second version was created in a beach environment, creating both some creative variation and a real Australian connection. 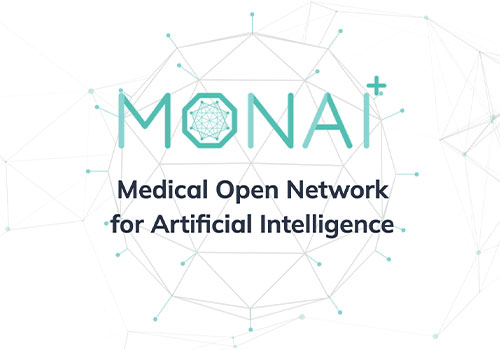 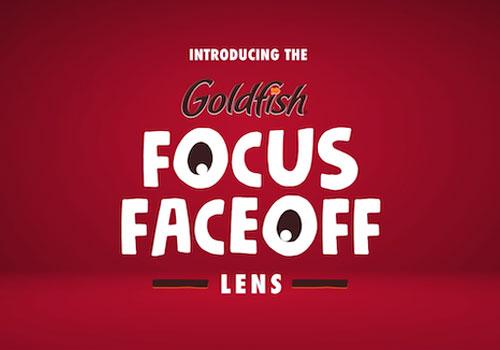 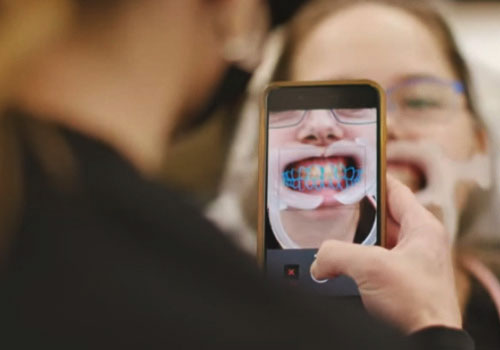 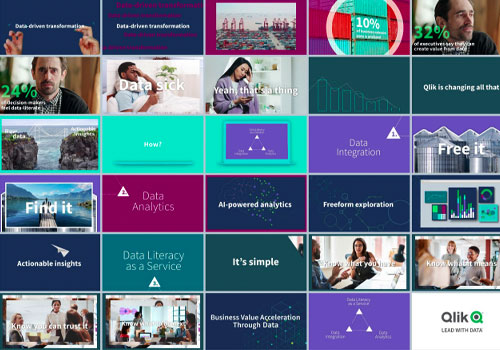