Singbird is a New York City startup developing social networks and music software. Its core product is a mobile application that allows people to stream music together in real-time and livestream performances. Starting as a project between Parsons School of Design students, Elias Grau oversaw the creative direction and designed Singbird’s branding and UI/UX design for mobile and web platforms. Elias Grau designed graphics and animations for marketing materials, including social media posts, newsletters, campaign posters, and videos.

Singbird’s brand identity is core to the users’ experience and includes a symbol and wordmark, both of which can stand alone or beside one another. The logo symbol combines the letter S with the silhouette of a red bird and captures the company’s story and the importance of Singbird’s relationship to music. Stemming from native tribes, the red bird symbolizes passion, culture, and tradition, some of music’s most captivating qualities. Singbirds’ brand color Cerise enhances Singbird’s brand visibility and recognition and embodies the vibrant warm red tone symbolizing the positive associations with encountering a red bird.

Beyond the branding and user experience, Elias Grau produced and creative directed Singbird’s Launch Video. The video captures two dancers in different locations in New York City dancing to the same song. The video aims to communicate the conceptual idea of togetherness through music in a digital world. The video does not explain the technical aspects of the app, leaving room for imagination. The goal of the video is to create the first touchpoint with the user, allowing them to imagine what it would be like to be together, dance, and fly over the city like a bird that just left its nest for the first time. 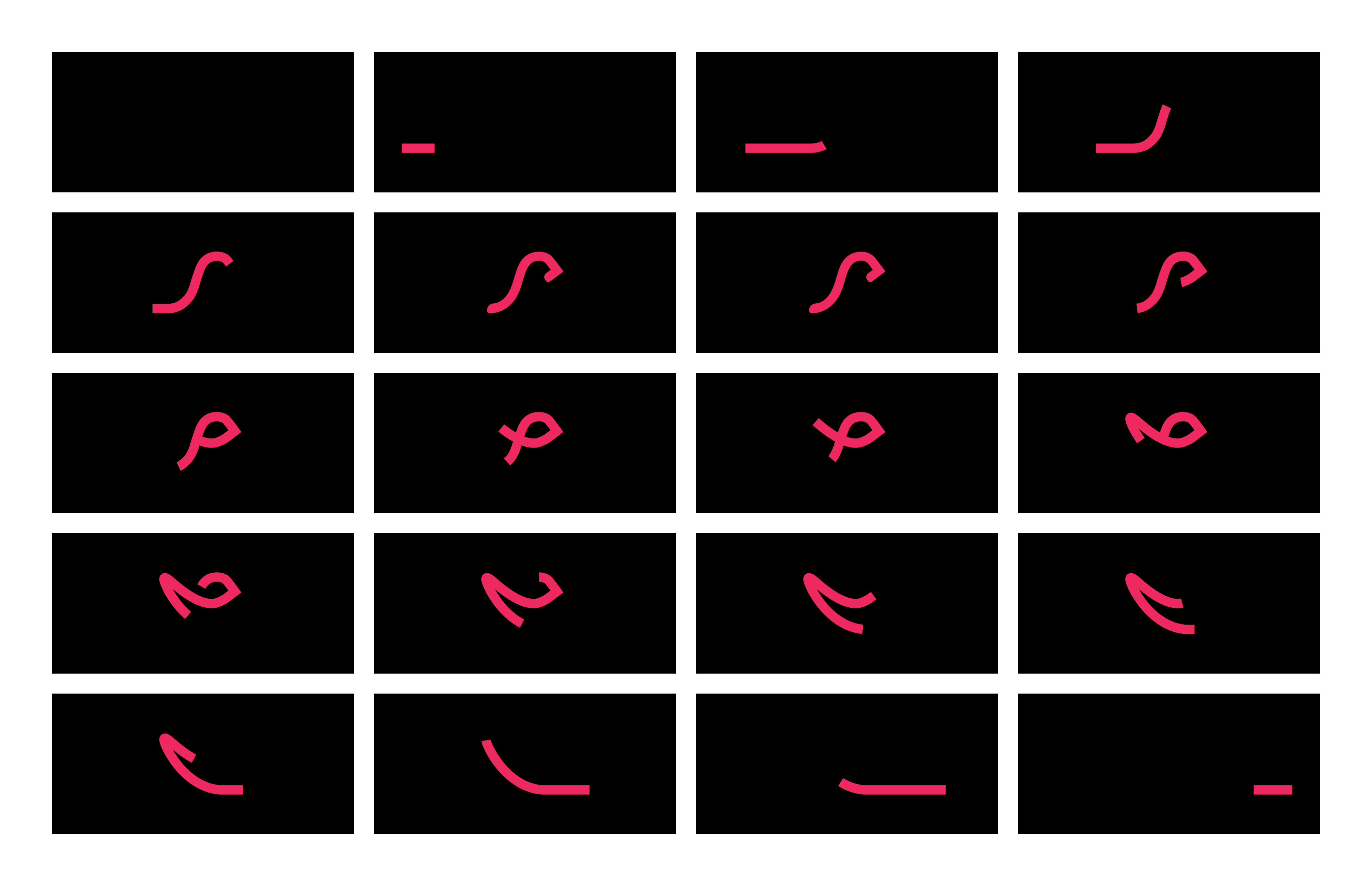 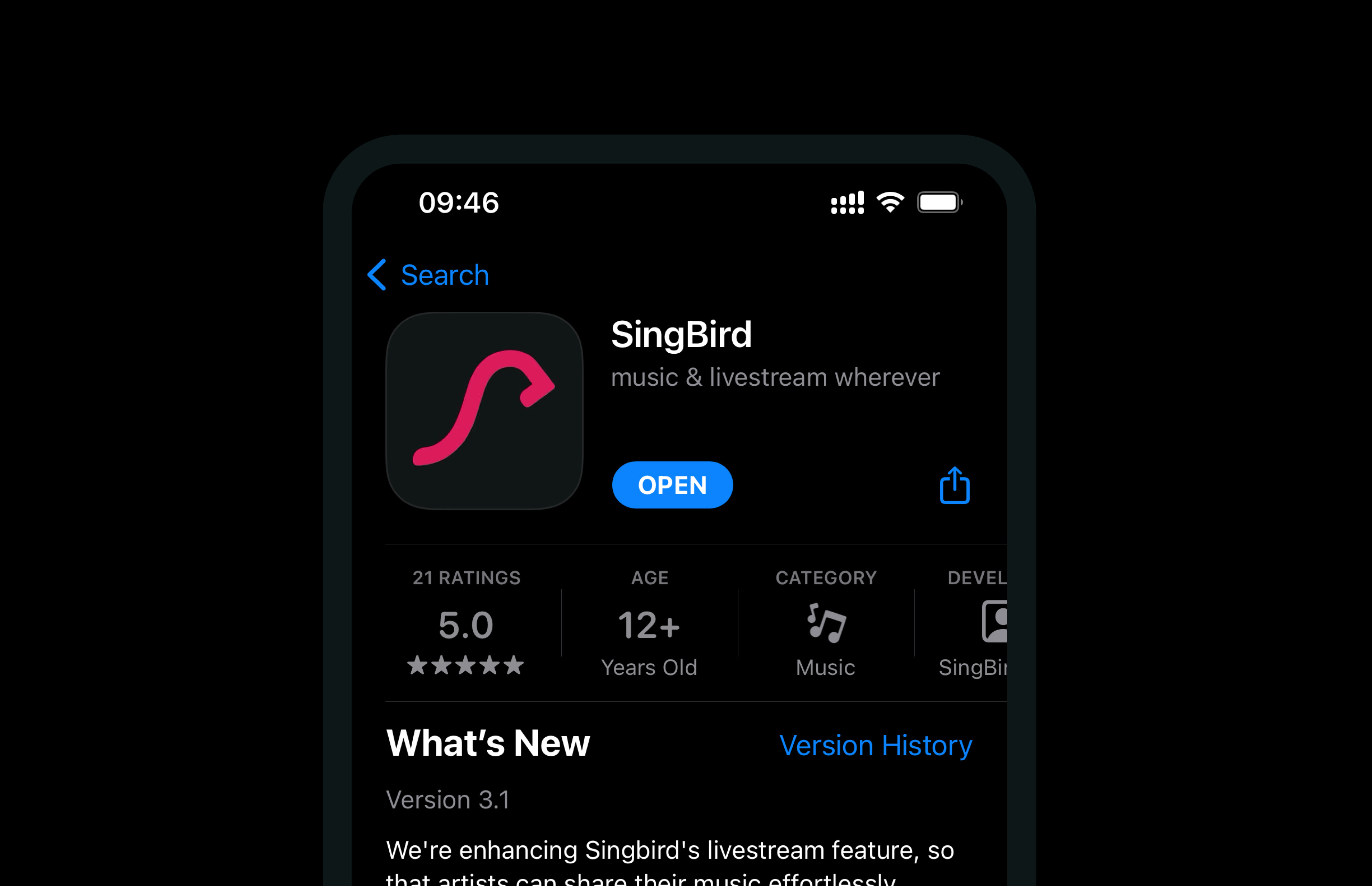 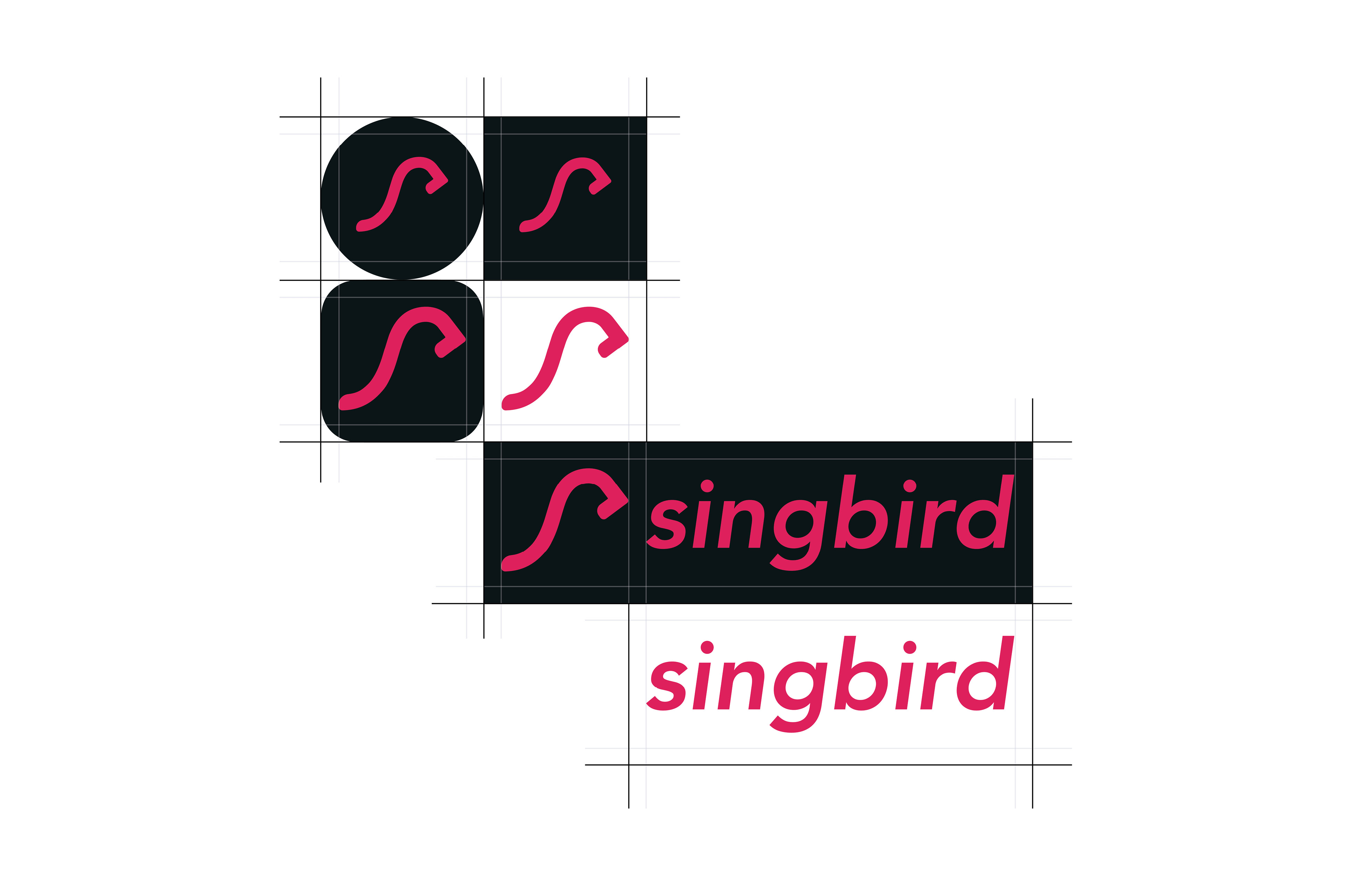 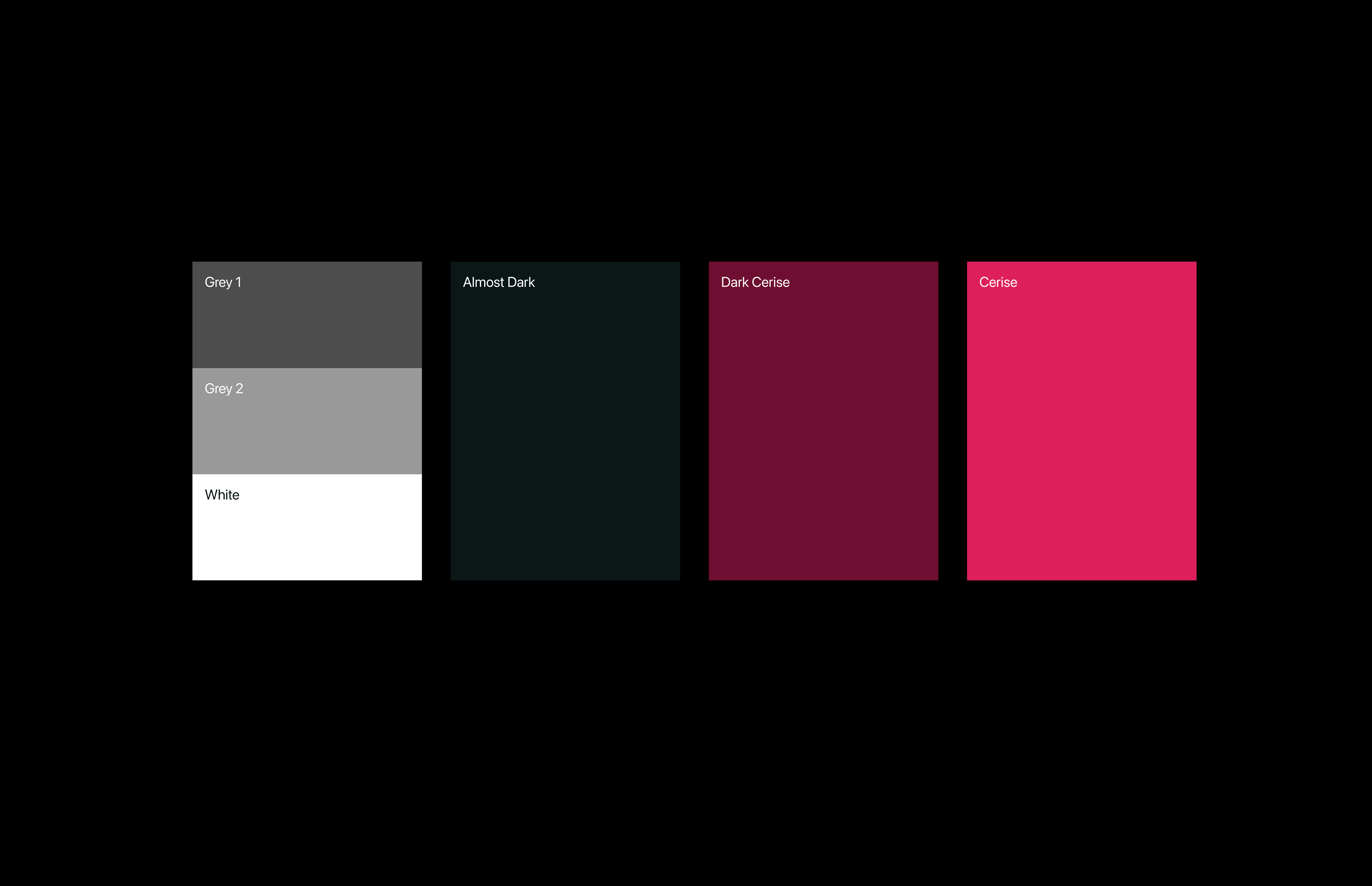 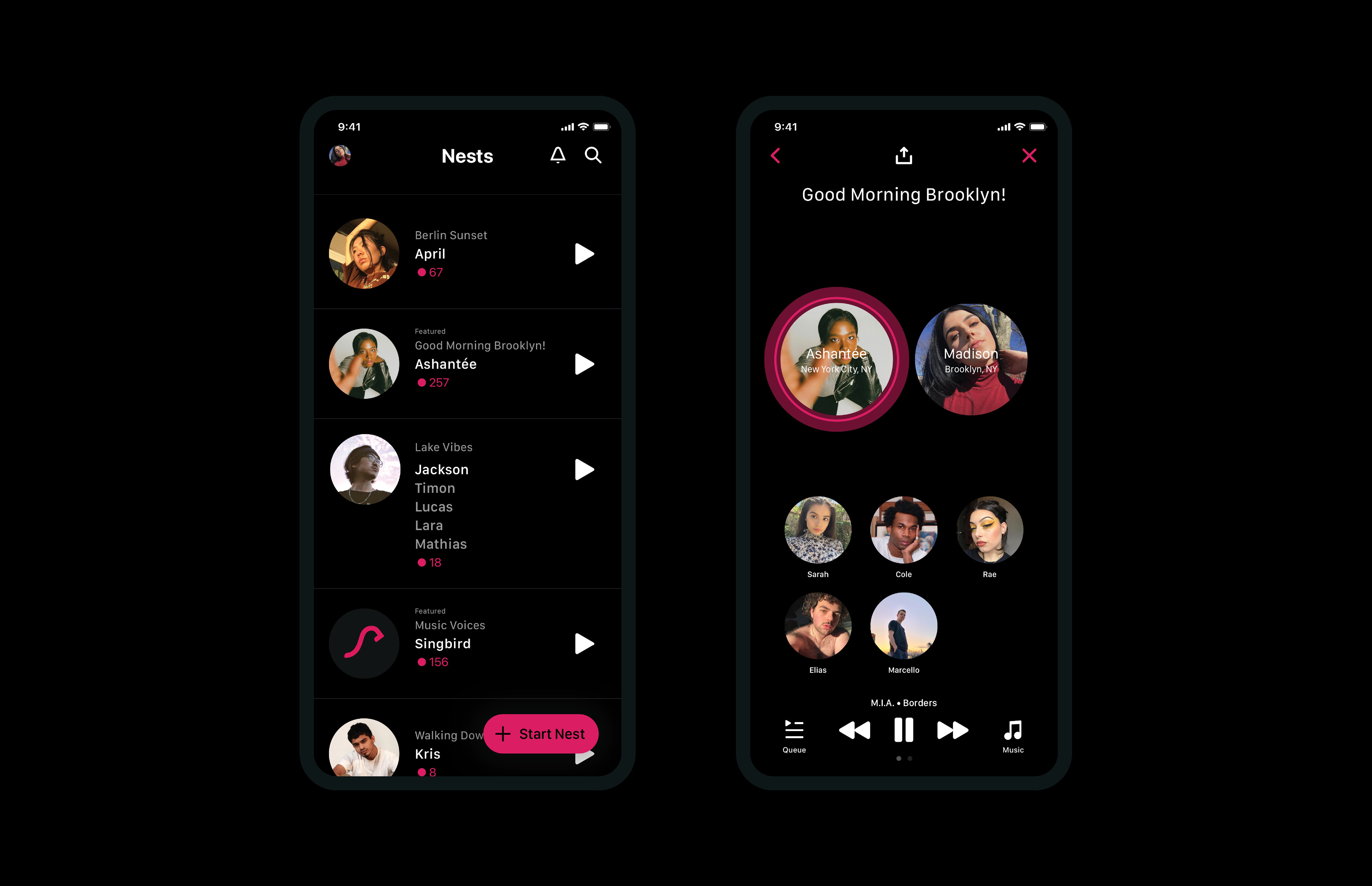 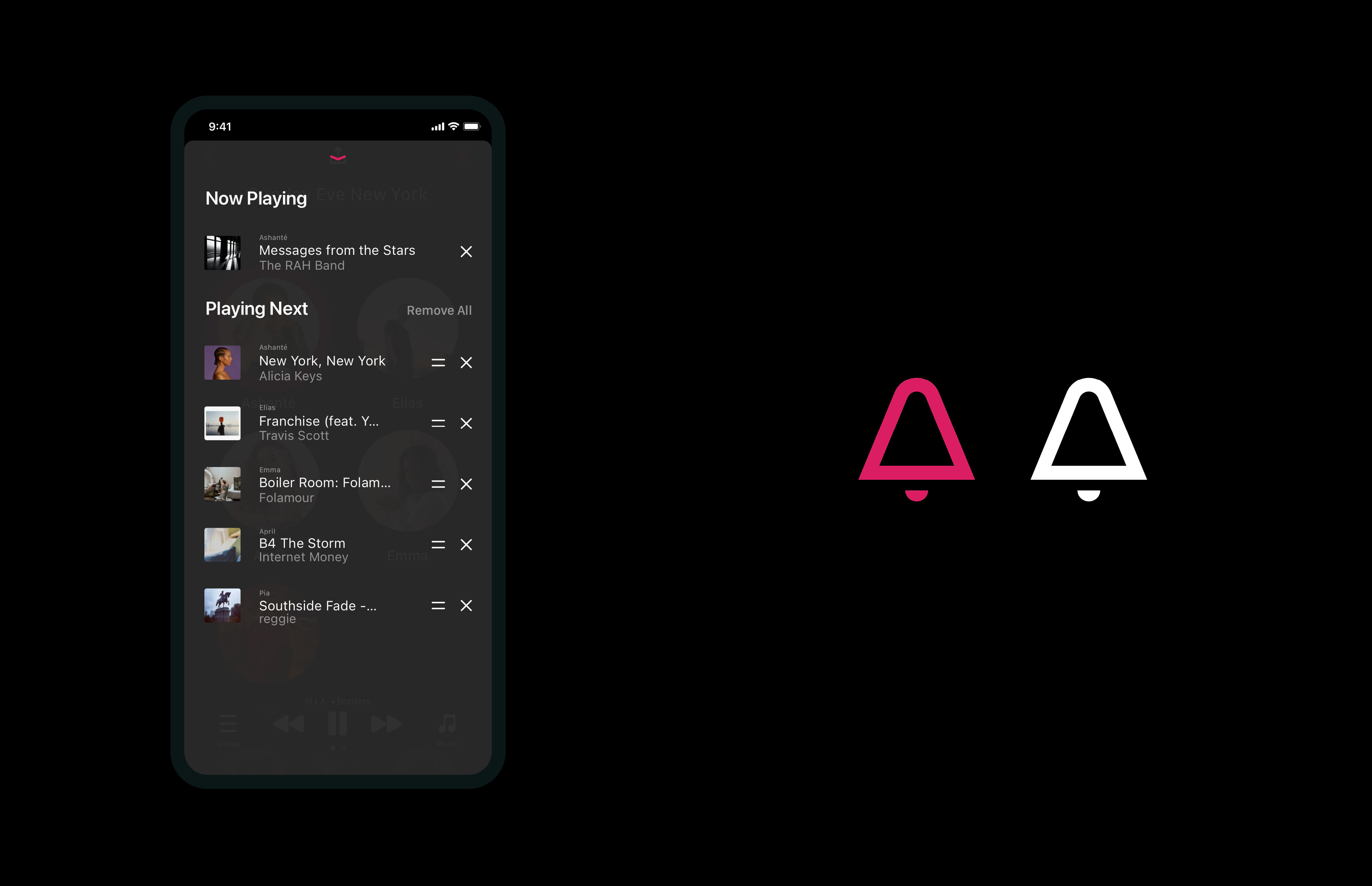 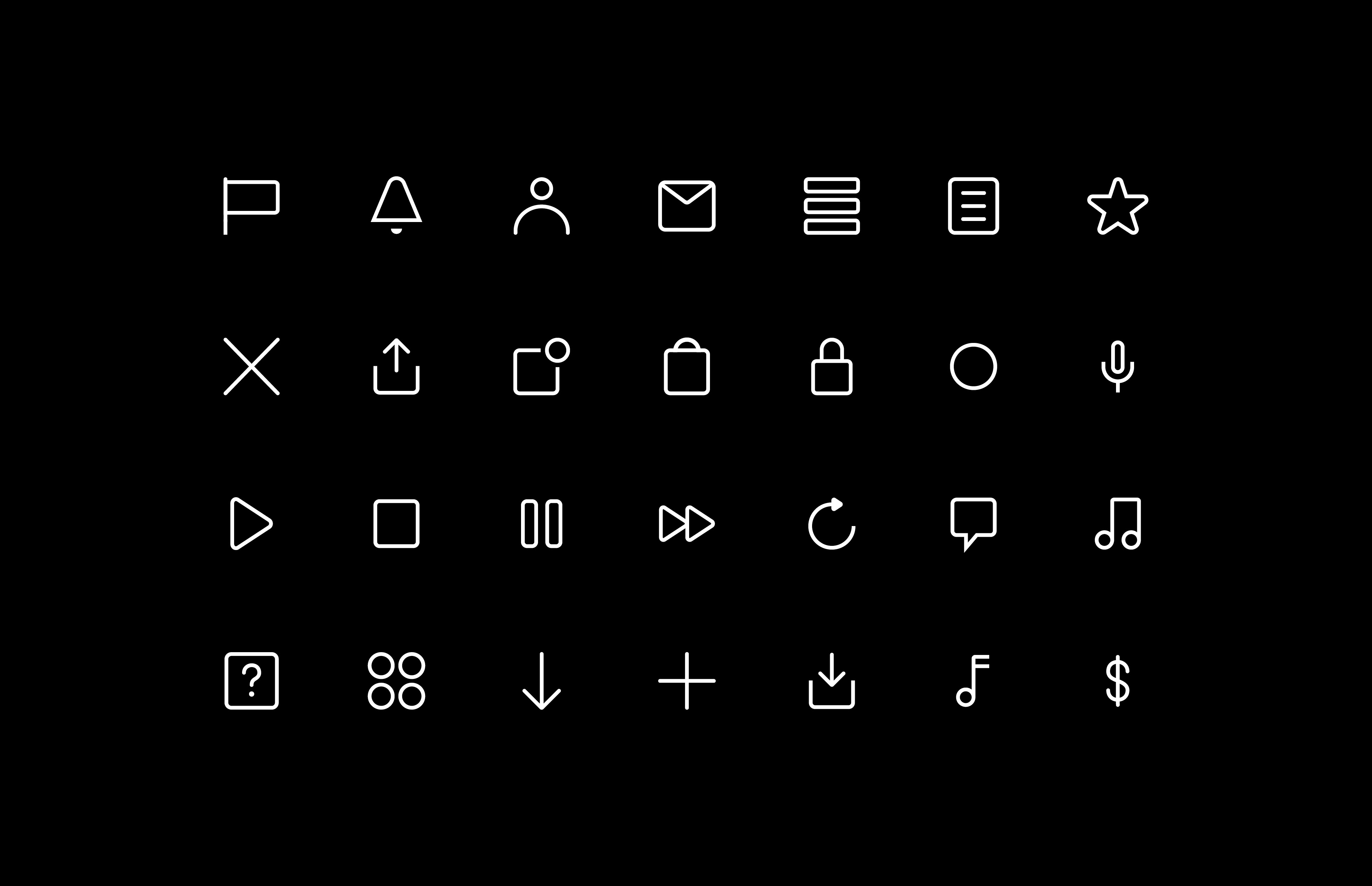 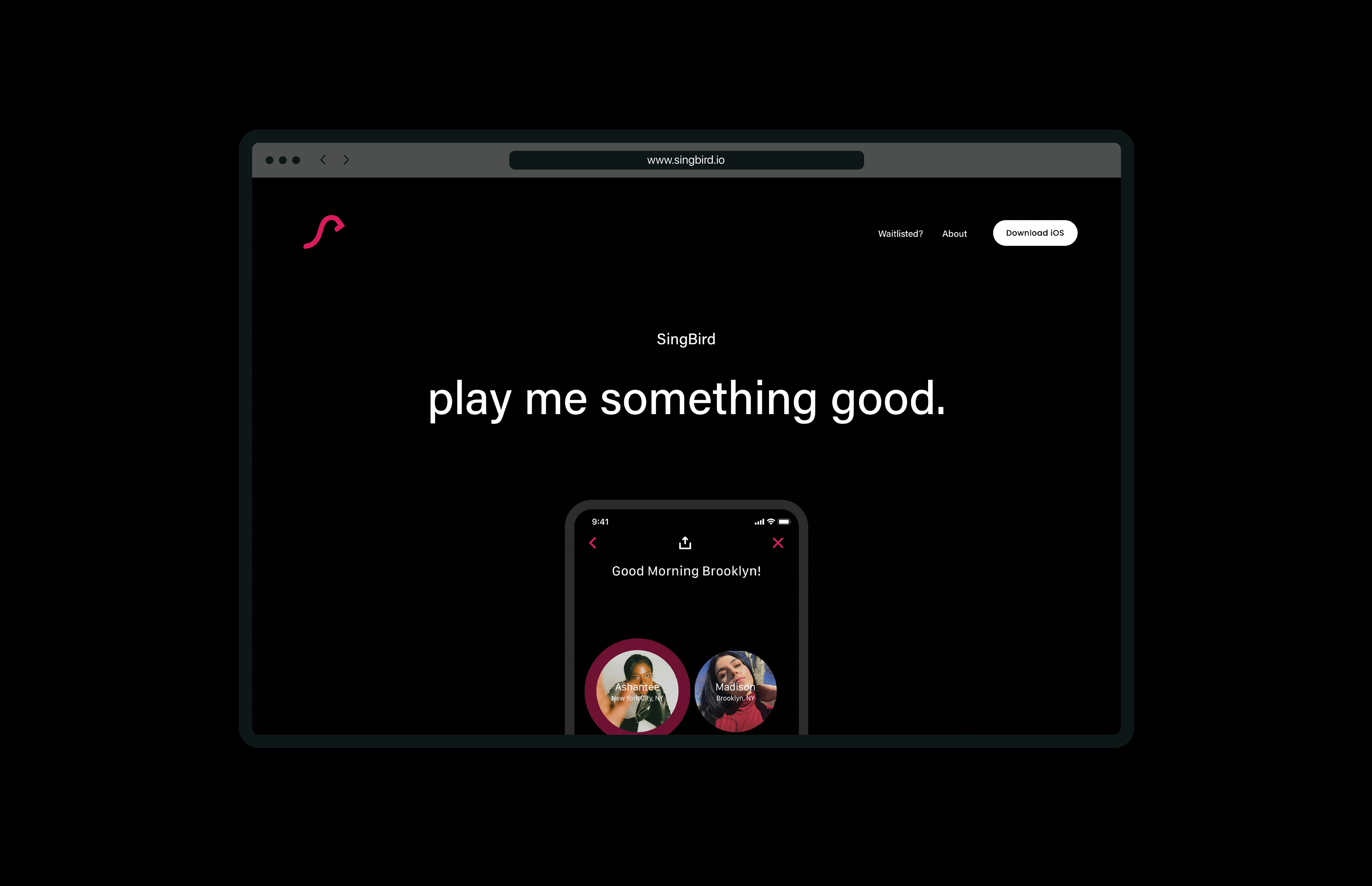 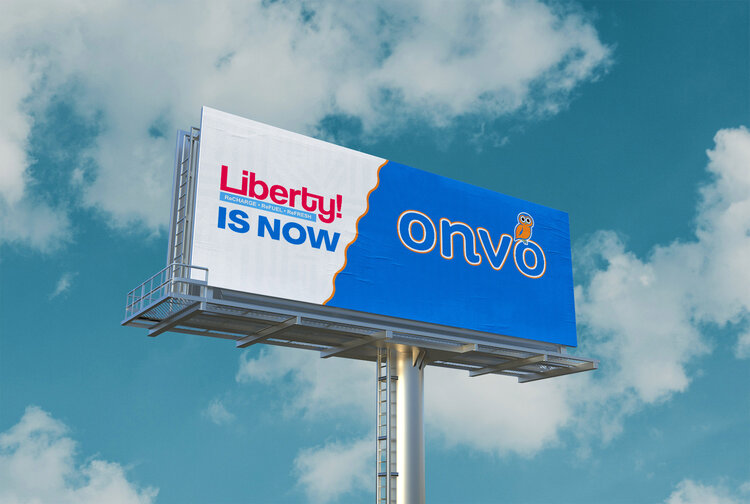 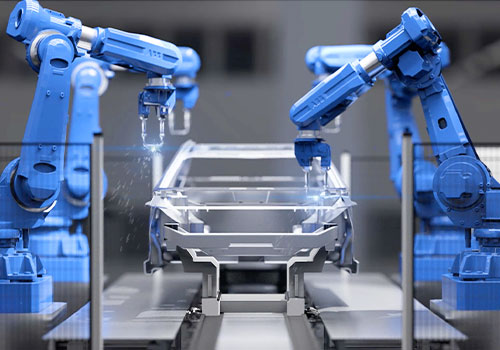 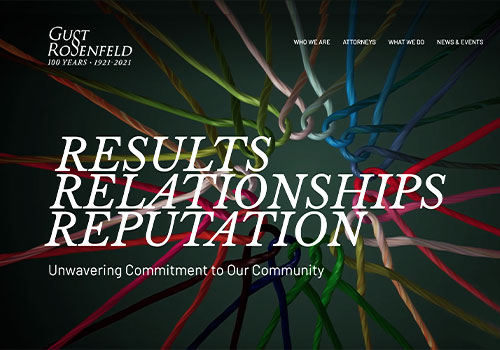