For A Few Dollars More

Meg's track record as a songwriter, director, and music producer has landed her exceptional international recognition by major labels such as Universal Music and Sony Music, along with dozens of awards. Some of the more notable ones include (but are not limited to) attaining first place at the German Rock & Pop Awards for Best Songwriter and Best Music Production, being a recipient of LIT Music Awards, earning European Songwriting Awards and an endorsement deal with Yamaha Music, earning an Award at the Worldfest-Houston Film Festival, also a London Movie Award, a New York Movie Award (and many more) for her work as the Director of 'For A Few Dollars More,' and earning a YouTube Creator Award for her cinematic productions. 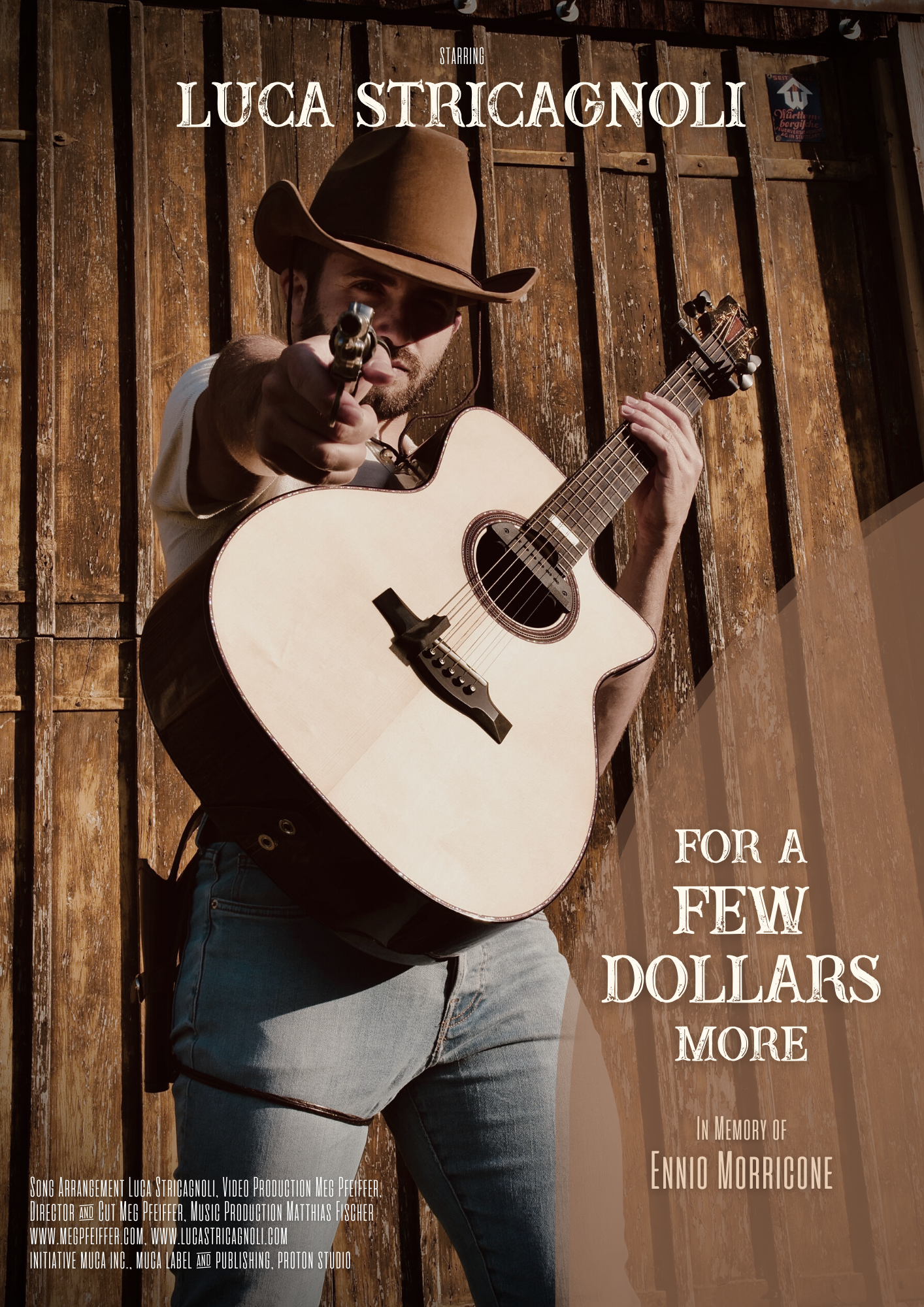 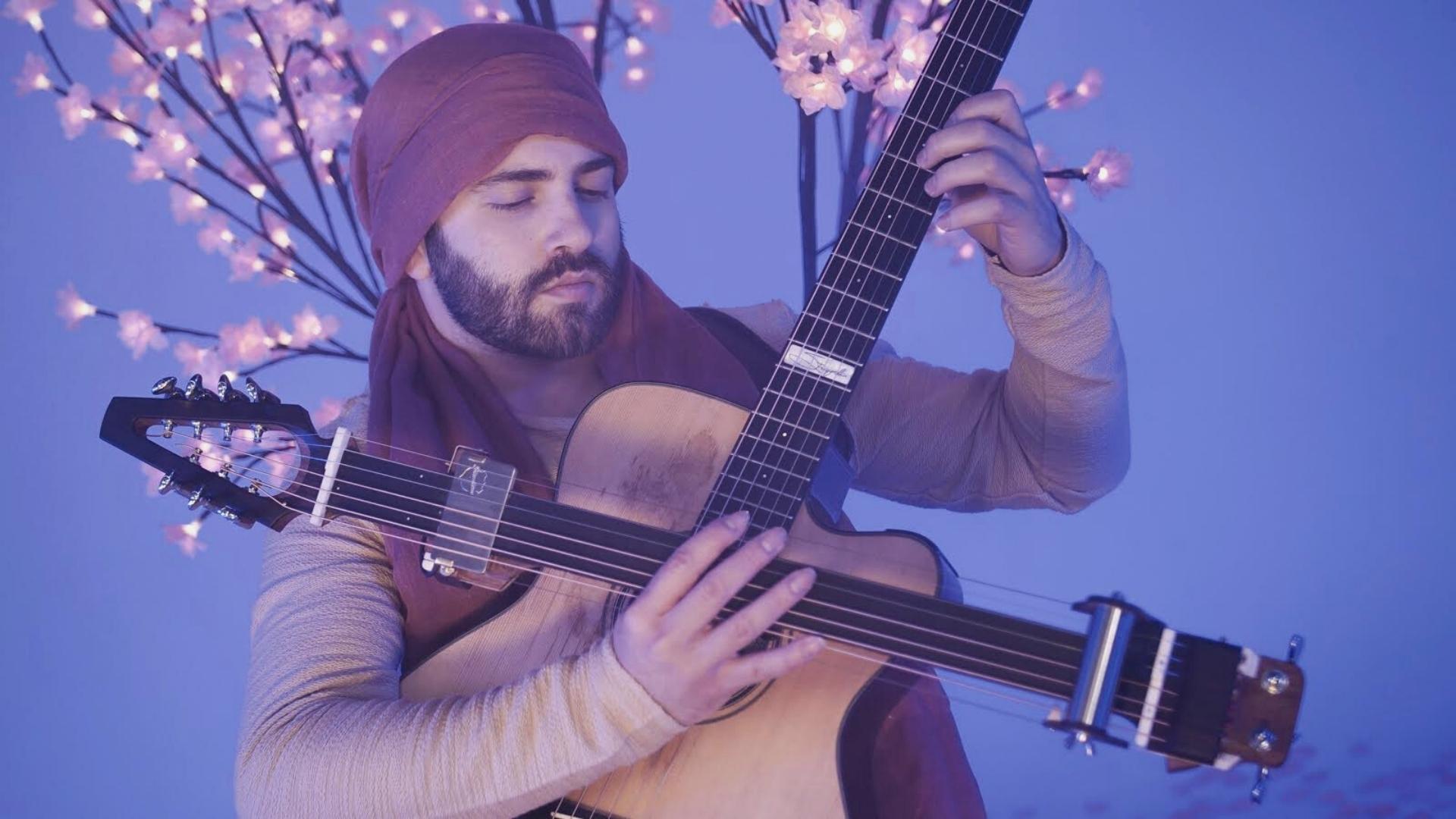 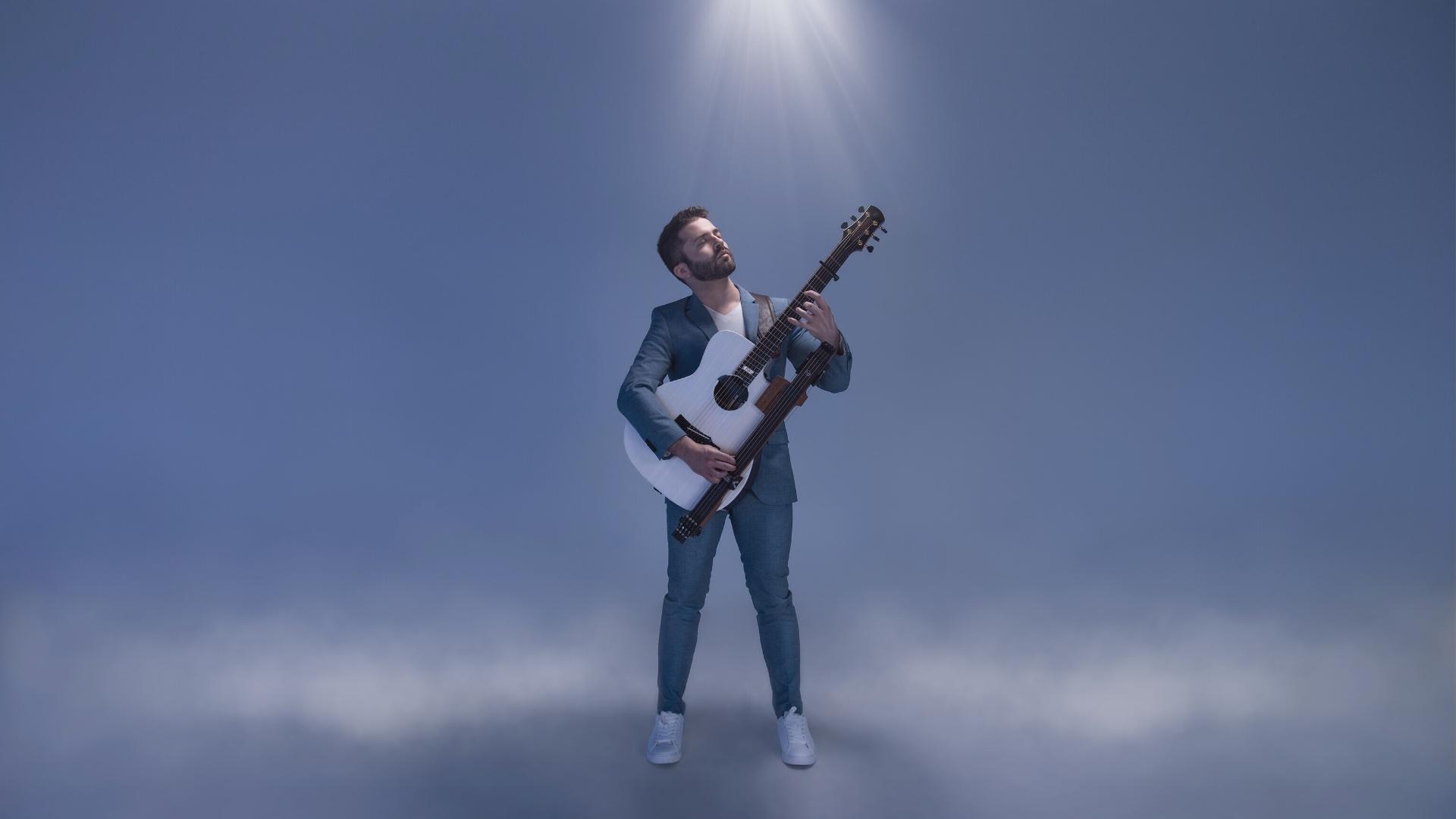 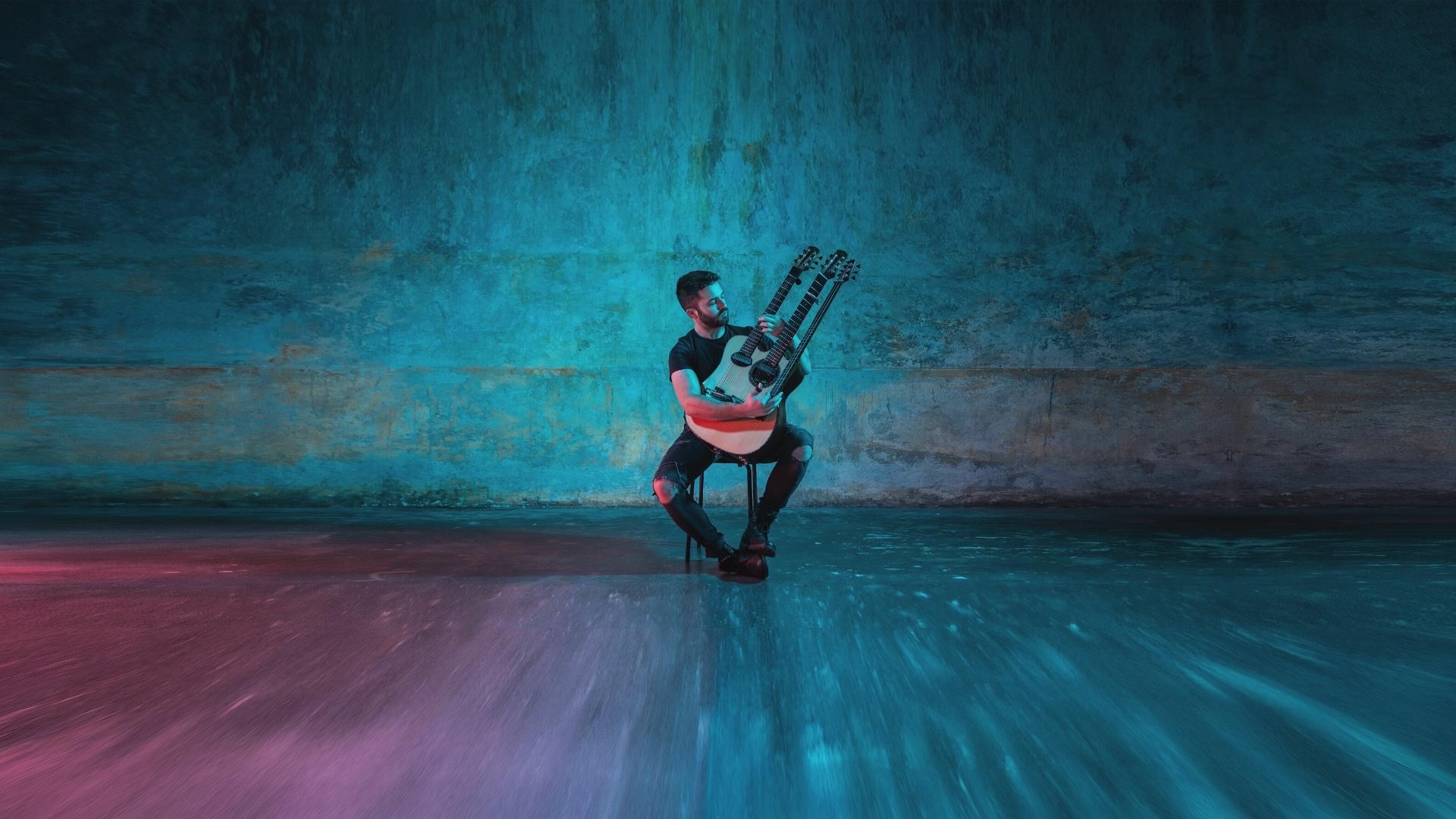 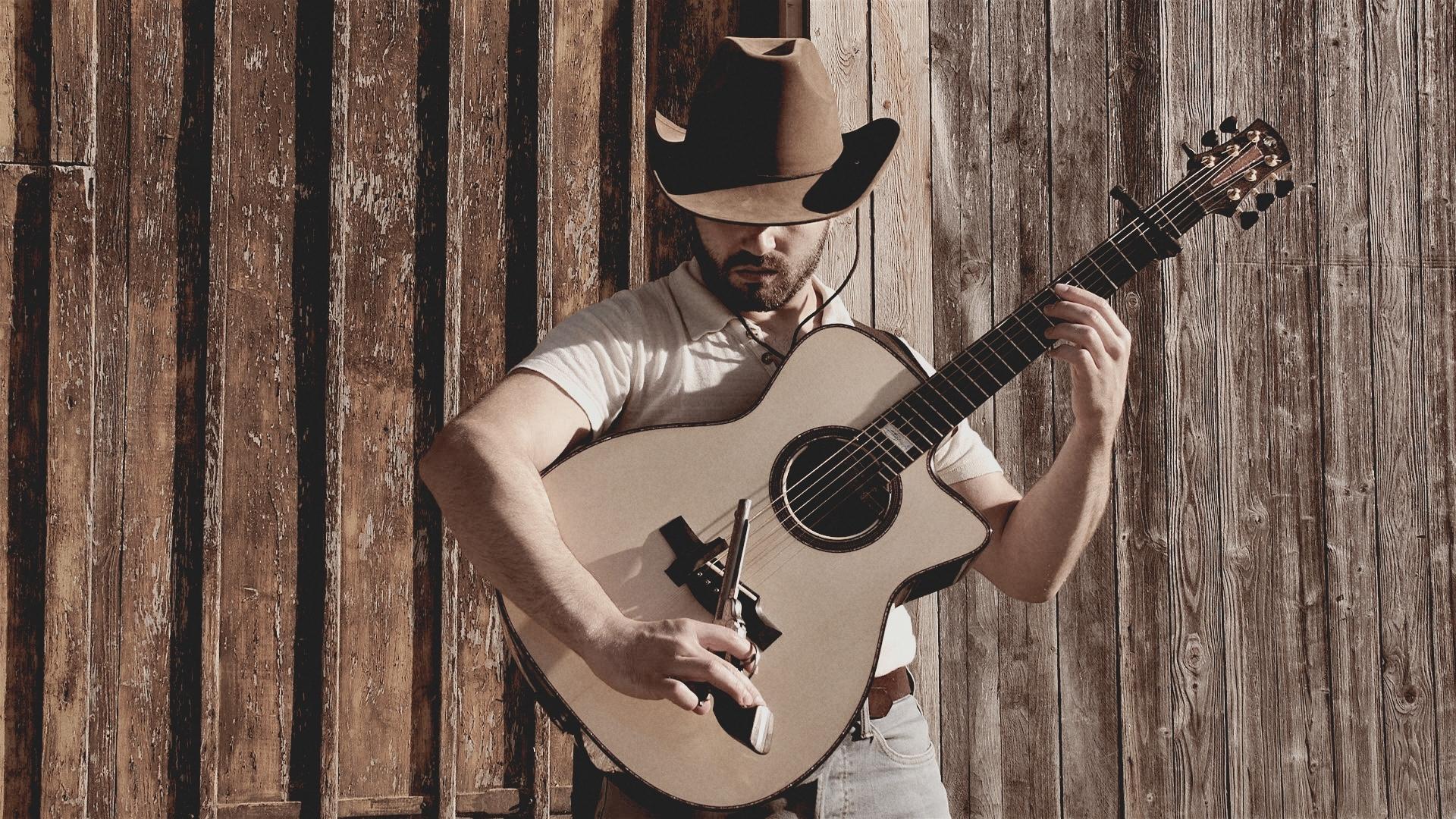 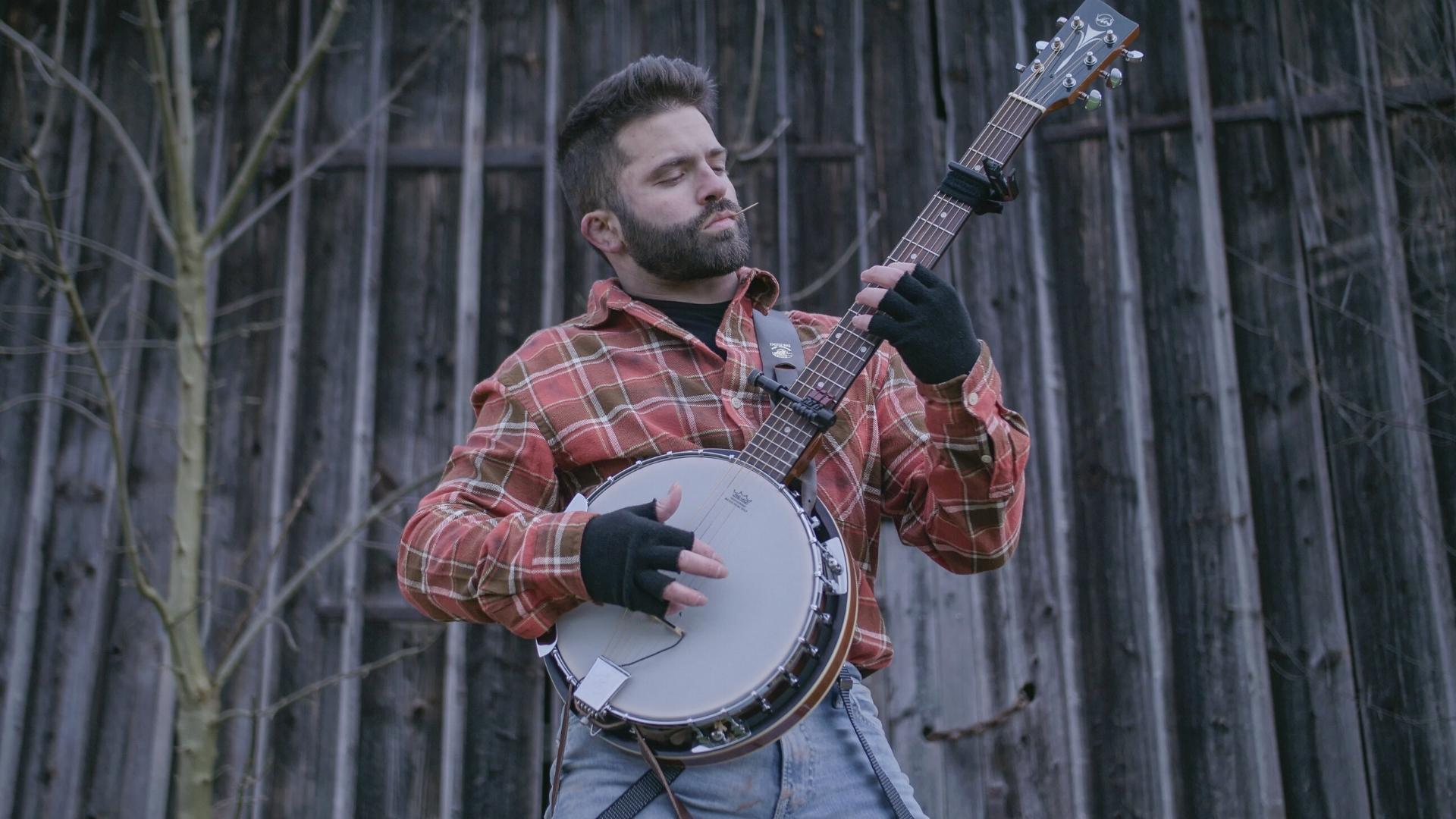 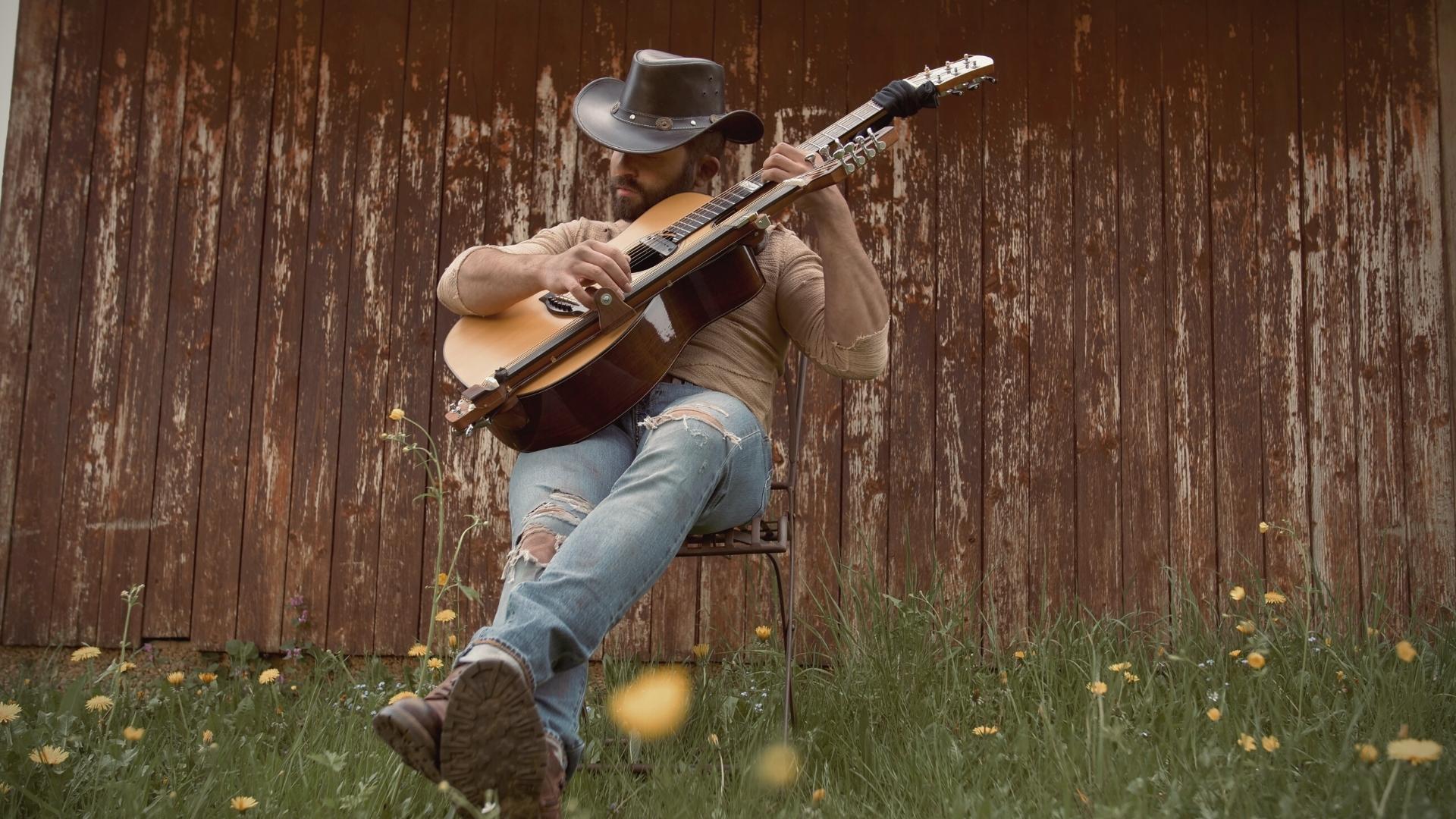 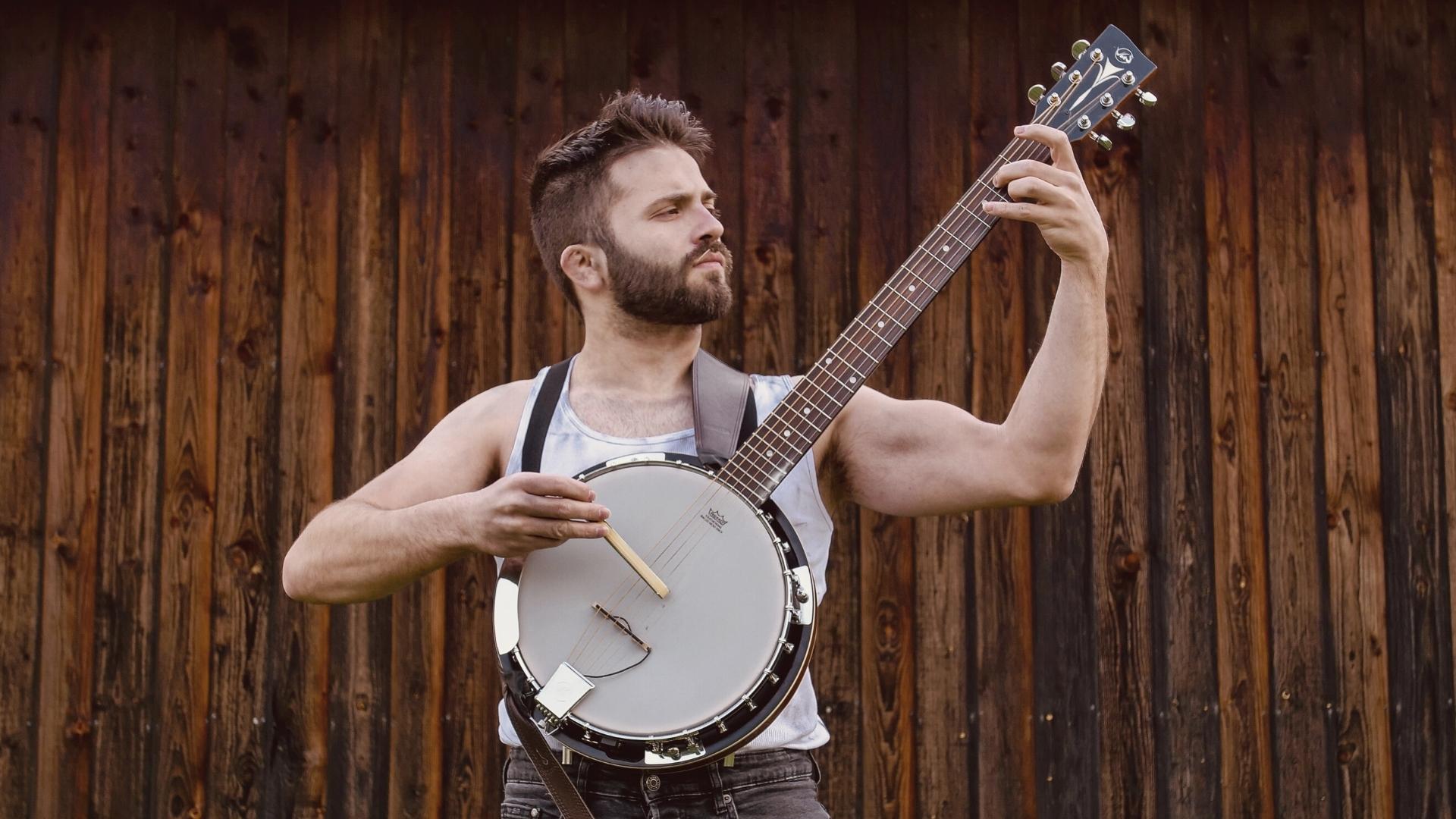 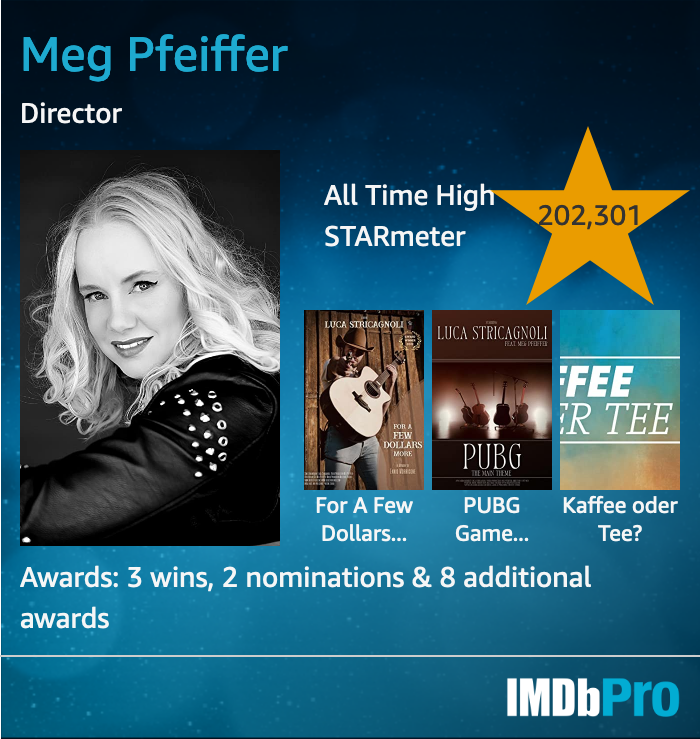 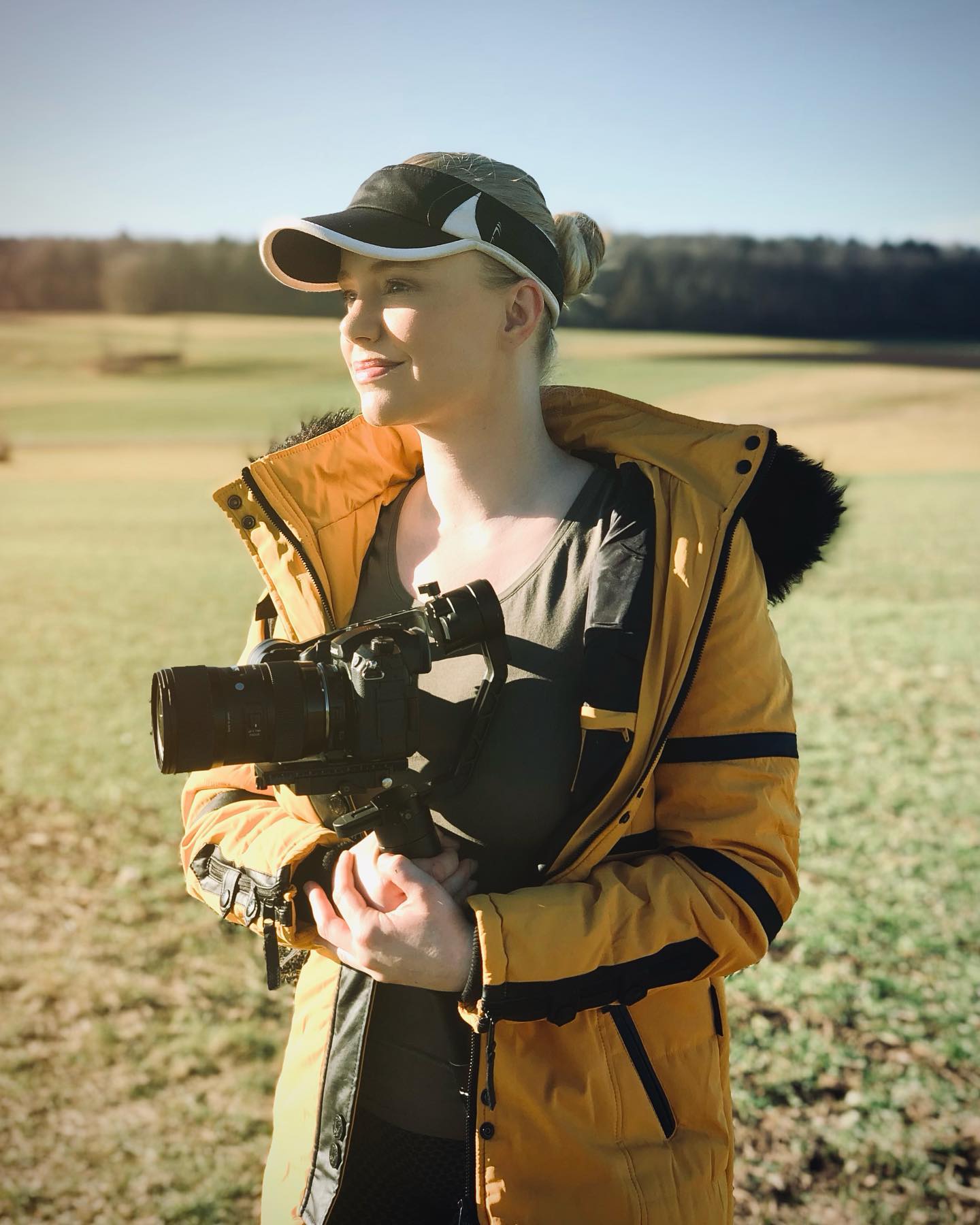 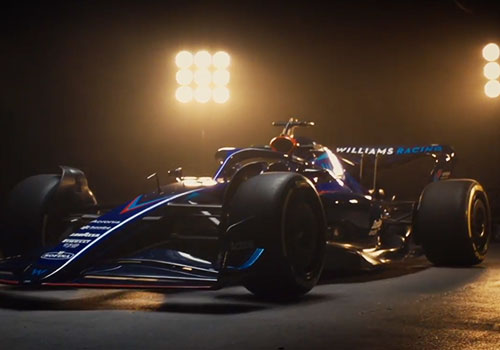 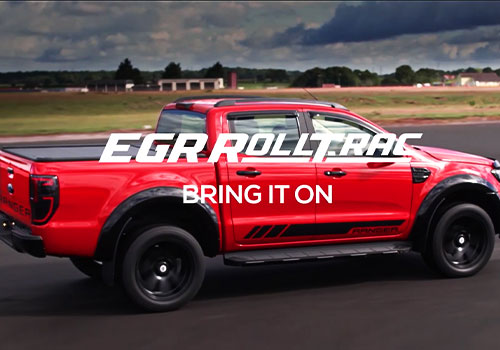 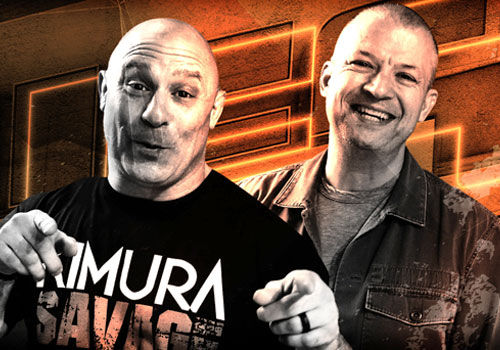 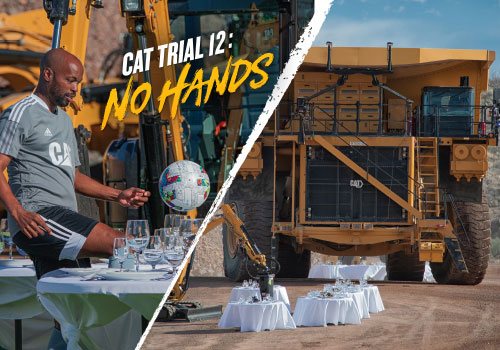