Atlanta United is a soccer club true to its city. More than a club, it’s a reflection of Atlanta’s culture. So when they were the only MLS club awarded a third kit, it had to be more than just another colorway. It had to represent our history. Our culture. We wanted to show this kit and team wasn’t just a moment of pride for the club, but a celebration of the city that we call home and the power of the beautiful game that unites us all.

Partnering with the Center for Civil and Human Rights and launching on Juneteeth weekend, our installation needed to tell a story bigger than the club – it needed to connect, to resonate and feel at home among the permanent exhibits caught in a global and local fight for unity. To create a reaction, we built a story across five chapters, paying homage to the game and culture.

Throughout the story, we pulled in design elements from the kit itself, like the 13 messages of unity in 11 different languages, the distinctive colors inspired by our state, and more, to bring a cohesive and unified feel to the experience.

The installation was fully immersive and changed depending on your position in the room. A 360° video highlighted special, independent moments across interactive displays. Equipped with spatial audio, viewers followed an overarching narrative of community and unity across the experience.

In short, this wasn’t a moment for us, it was a moment to celebrate and unite us. 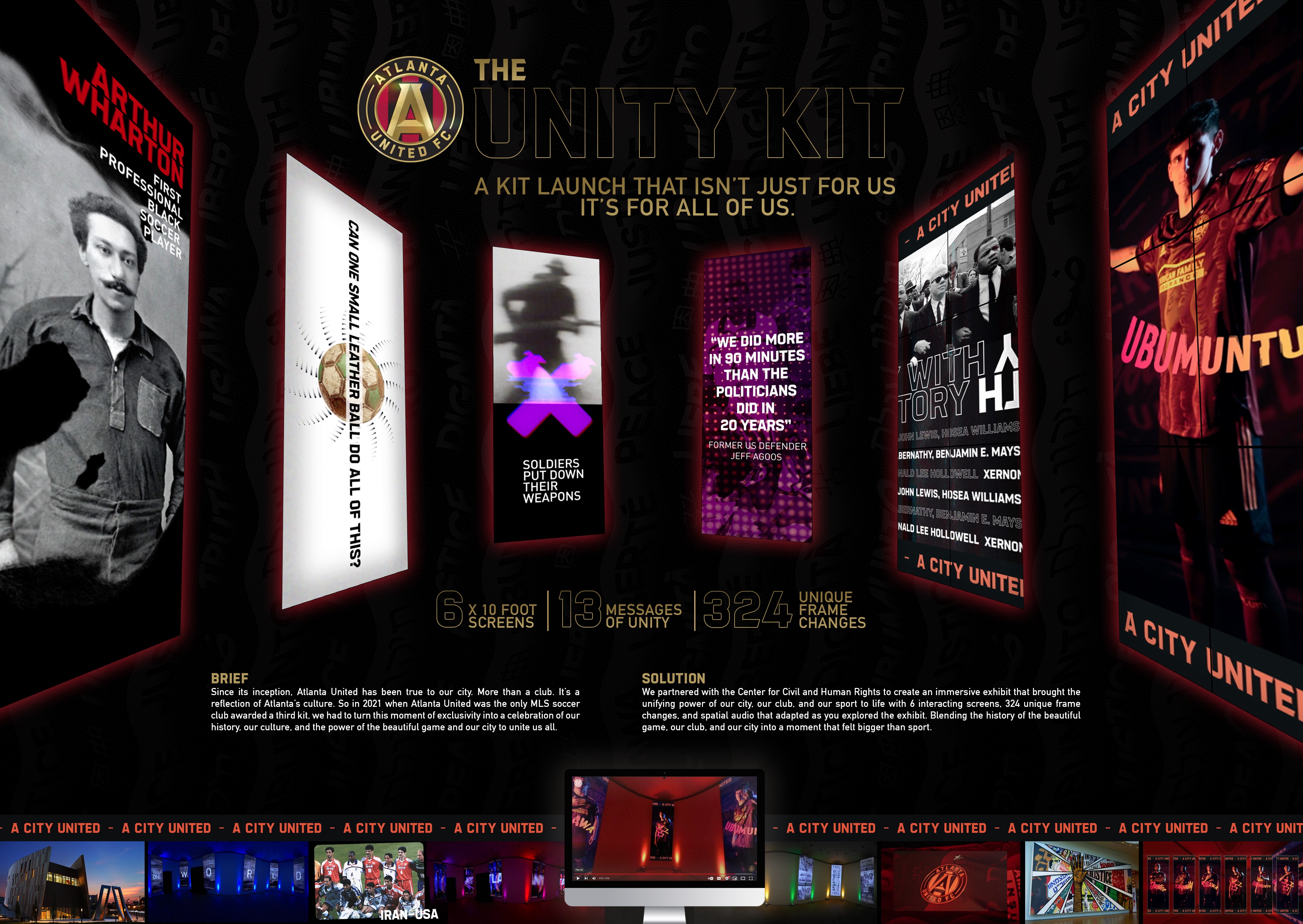 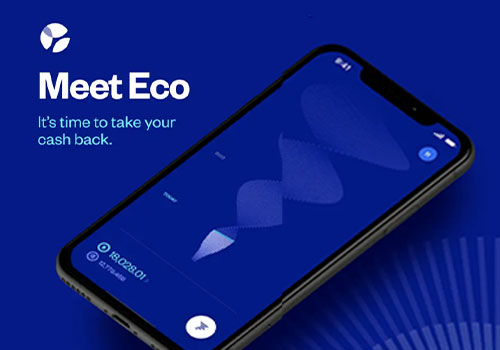 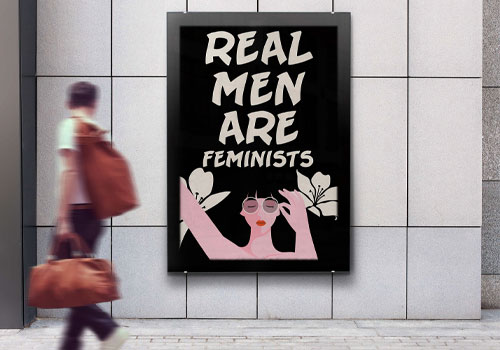 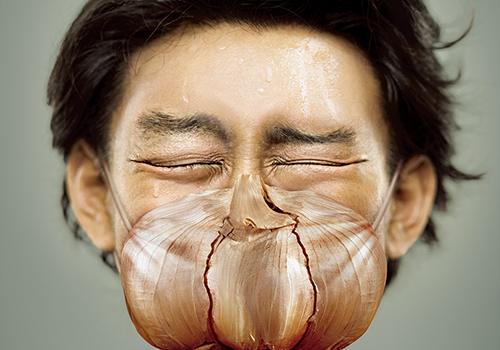 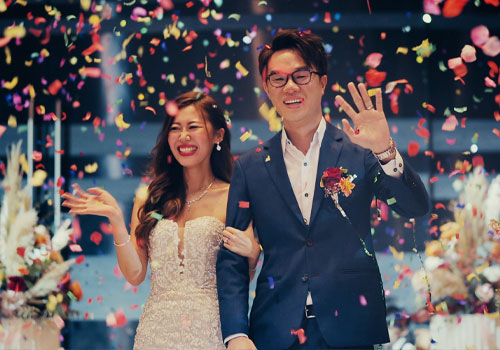