The animation film was produced for Transparency International, a global organisation and movement to end the injustice of corruption. It shows the organisation’s research findings of its Exporting Corruption Report 2020. The report rates the performance of 47 leading global exporters and shows how poorly these countries enforce anti-corruption rules. The film covers how bribery at a corporate level can have huge consequences for both the payer and recipient, triggering economic repercussions, unfair competitive advantages and fewer public services for the people who need them the most. The story is a call for action to gain knowledge of the global issue and encourage actors to enforce better anti-corruption laws to better safeguard their people. 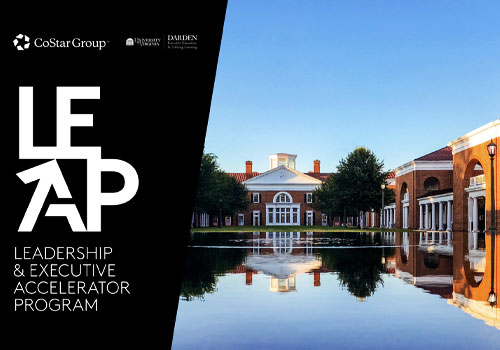 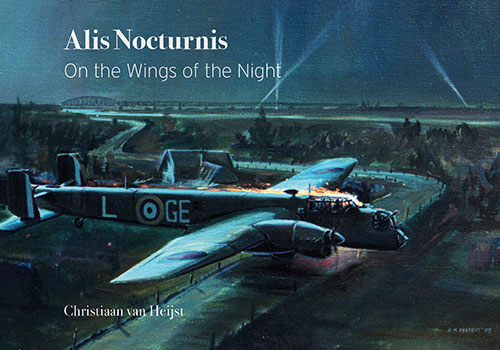 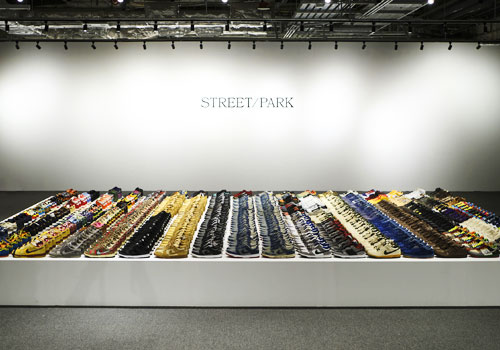 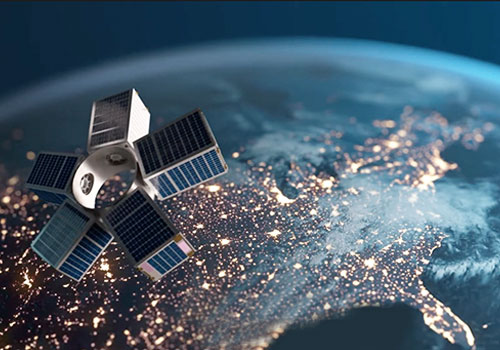