The Texas General Land Office’s (GLO) division for Community Development and Revitalization is responsible for managing billions in disaster relief for the State of Texas. They have a vested interest in informing Texans to be prepared in case of a disaster as they are likely to be managing the funds made available to those who find themselves needing government assistance. People that are informed and purchase flood insurance will not need government assistance as flood insurance provides full flood coverage.

The Don’t Ignore campaign was filmed by our partners at 1820 Productions over 4 days at a 60 foot by 30 foot tank in Central Texas. It is a visually compelling and dramatic example of a person ignoring flooding as their house fills up with water. The message, of “Don’t Ignore the risk” is juxtaposed with a woman ignoring the risk as a disaster occurs around her. To drive the point home about the dangers of flooding we see various scenes of the damage being done to the house and the person’s belongings. The video culminates with a family photo sinking into the rising water with a message about protecting your family with flood insurance.

This video was intended to not only inform and compel people to ultimately purchase flood insurance, but also to drive people to the GLO’s website to investigate how to better prepare themselves for a disaster. The information available there includes not just preparing yourself financially but also practical steps you can take and things to keep in mind during a disaster. The dramatic visuals of a woman about to be consumed by a flood is to drive the message of protecting you and your family as well as your home. 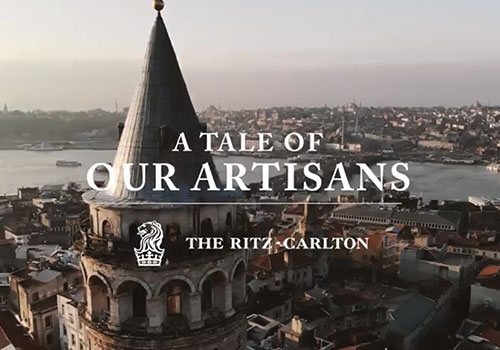 The Ritz-Carlton: Artisans' Tales with Hearst 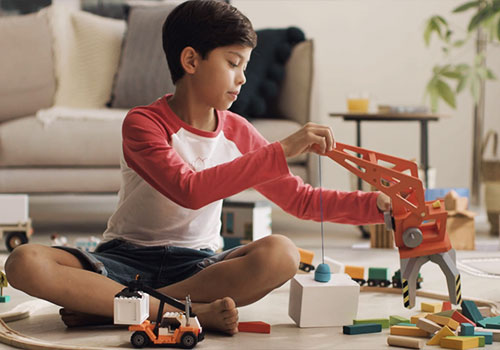 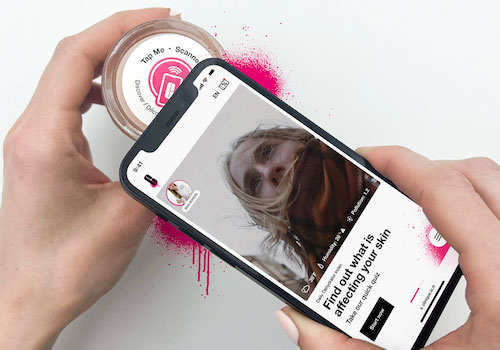 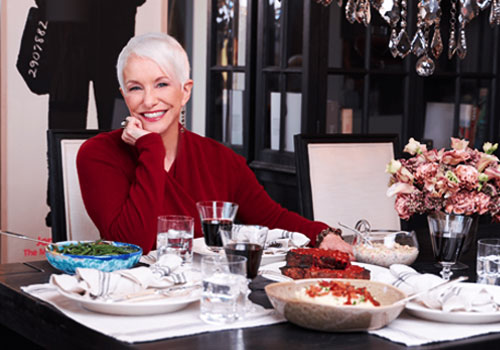