The Valley Forge Tourism & Convention Board released a new video series for social media last year featuring their mascot, ?Monty the Fox,? and the Quaker mascot from the University of Pennsylvania. The series highlights impressive shots, a game of one-on-one basketball, and prepping for the Penn Relays. VFTCB partners with UPENN athletics and other regional university athletic programs to build awareness for its Valley Forge Sports division, which is responsible for booking more than 50% of group business. When developing the basketball video concept, VFTCB?s Creative Director, Joe Tacynec, found inspiration from the memorable 1993 McDonald?s commercial, ?The Showdown,? featuring Michael Jordan and Larry Bird. ?Filming at the historic Palestra, an icon in college basketball, was a great experience and the Penn staff members were a lot of fun to work with. And, of course, Monty and the Quaker gave it their all hustling, shooting baskets, and dunking. Although we used some movie magic in post-production, I will say that quite a few of those shots were real,? said Tacynec. Last May, the VFTCB introduced Montgomery ?Monty? the Fox to bring an added dimension to the brand. In the past year, he has made several appearances at sporting events, ribbon-cutting ceremonies, trade shows, press events, bridal shows, Montgomery County Commissioners meetings, festivals throughout Montgomery County, and the Philadelphia Flower Show this past weekend, to name a few. Edward Harris, the VFTCB?s CMO, said mascots are a strategic marketing advantage. 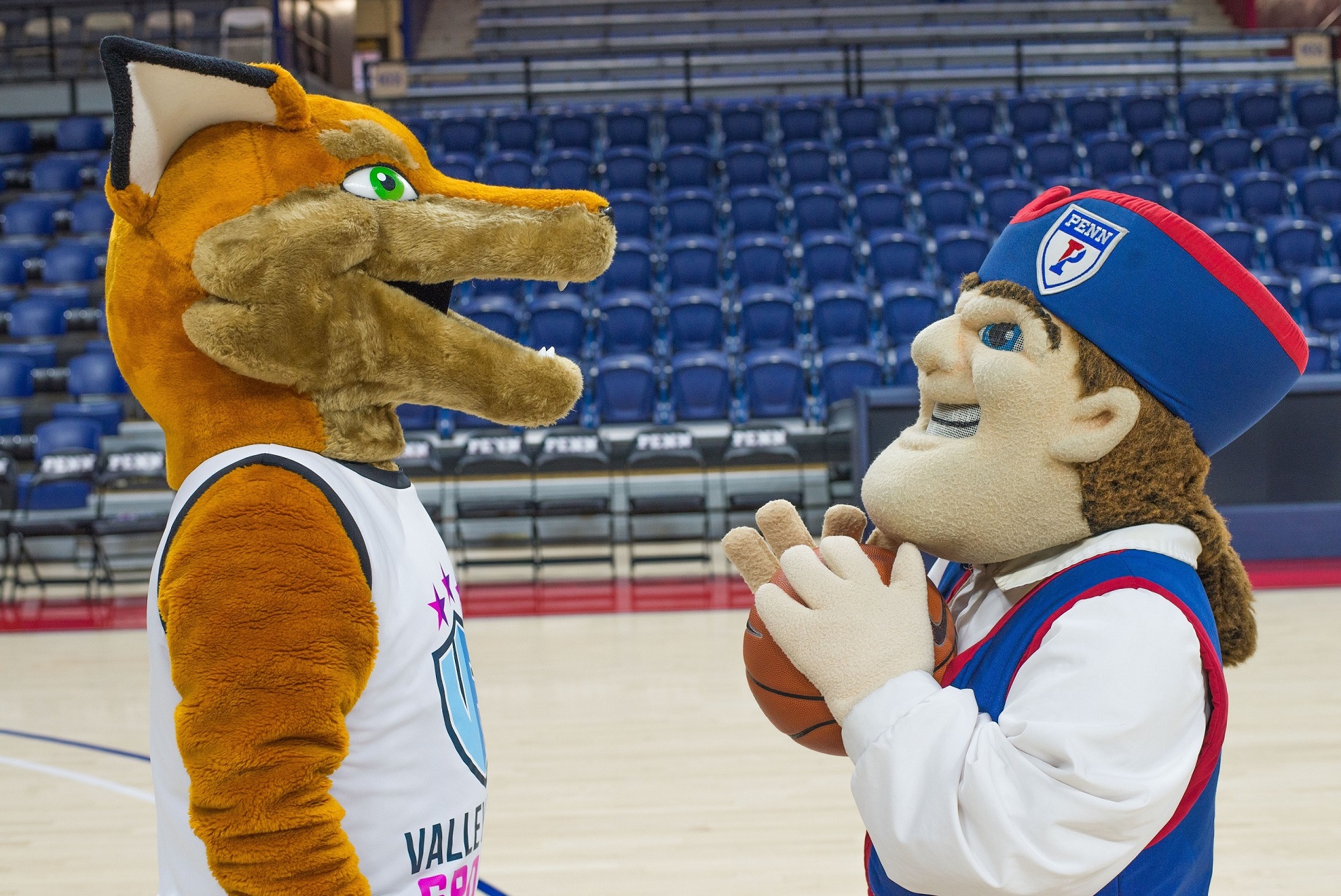 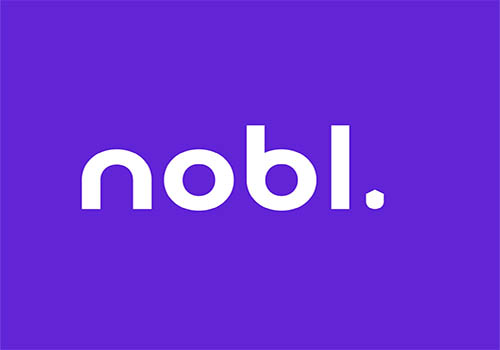 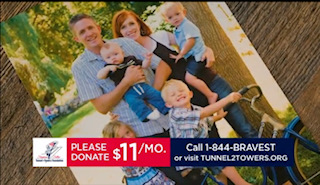