Jerusalem<br>Yerushalaim<br>Al-Quds<br><br>Such a powerful word, in every language, resonates a different meaning to each one.<br>It is probably one of the strongest brands in the world.<br>Every summer there is a 3-week festival, showcasing the good the bad and the ugly of this amazing city as an artistic expression.<br>Each year, we take this brand and approach it in a new way, connected to the current festival theme or content. <br>This year we went for an OPEN journey with an OPEN mind. <br>We looked for the creative solution across the city and its streets. <br>We observed and realized that one of the things that make this city so one of a kind is- Random Encounters.<br>This unique city allows beautiful, diverse, complex encounters on a day to day basis. Those encounters take such a meaningful part of the Jerusalem spirit. <br>Jewish, Muslim, Christian, and even an Armenian quarter. Religious, secular and atheists. A city that proudly hosts the gay parade in spite of counties criticism. One of the coolest cities yet the oldest and most traditional.<br>So we built a digital generator which randomly links words, images, and sounds from a database of materials we have collected during our inspirational journey in the city. <br>We invited a designer from diverse backgrounds to come and create together.<br>Each designer was asked to take their turn with the generator and create whatever comes to mind inspired by the random encounter they got.<br>We have used the mesmerising output of this workshop and created a language of encounters, mixing their ideas and creation to one full graphic expression. 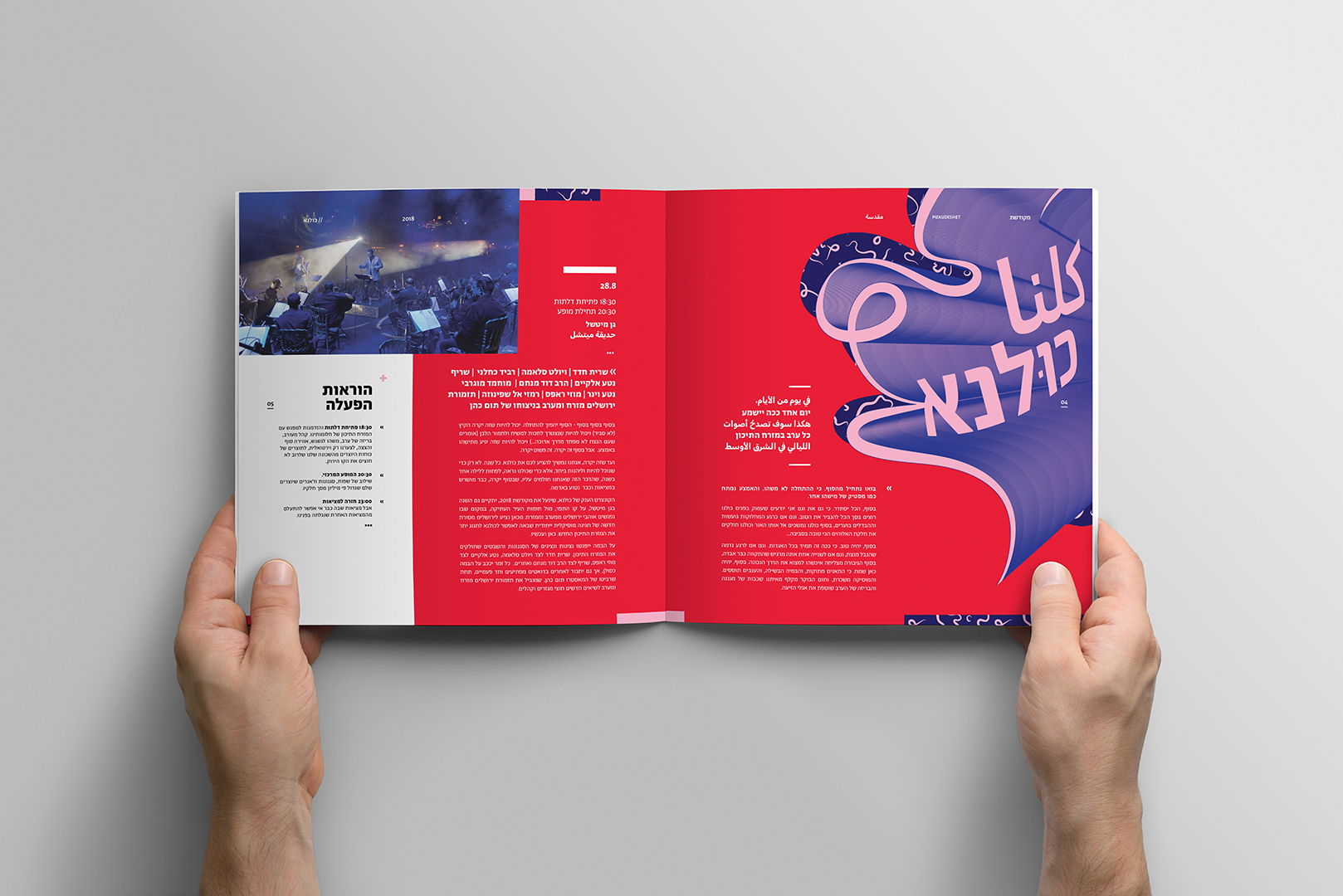 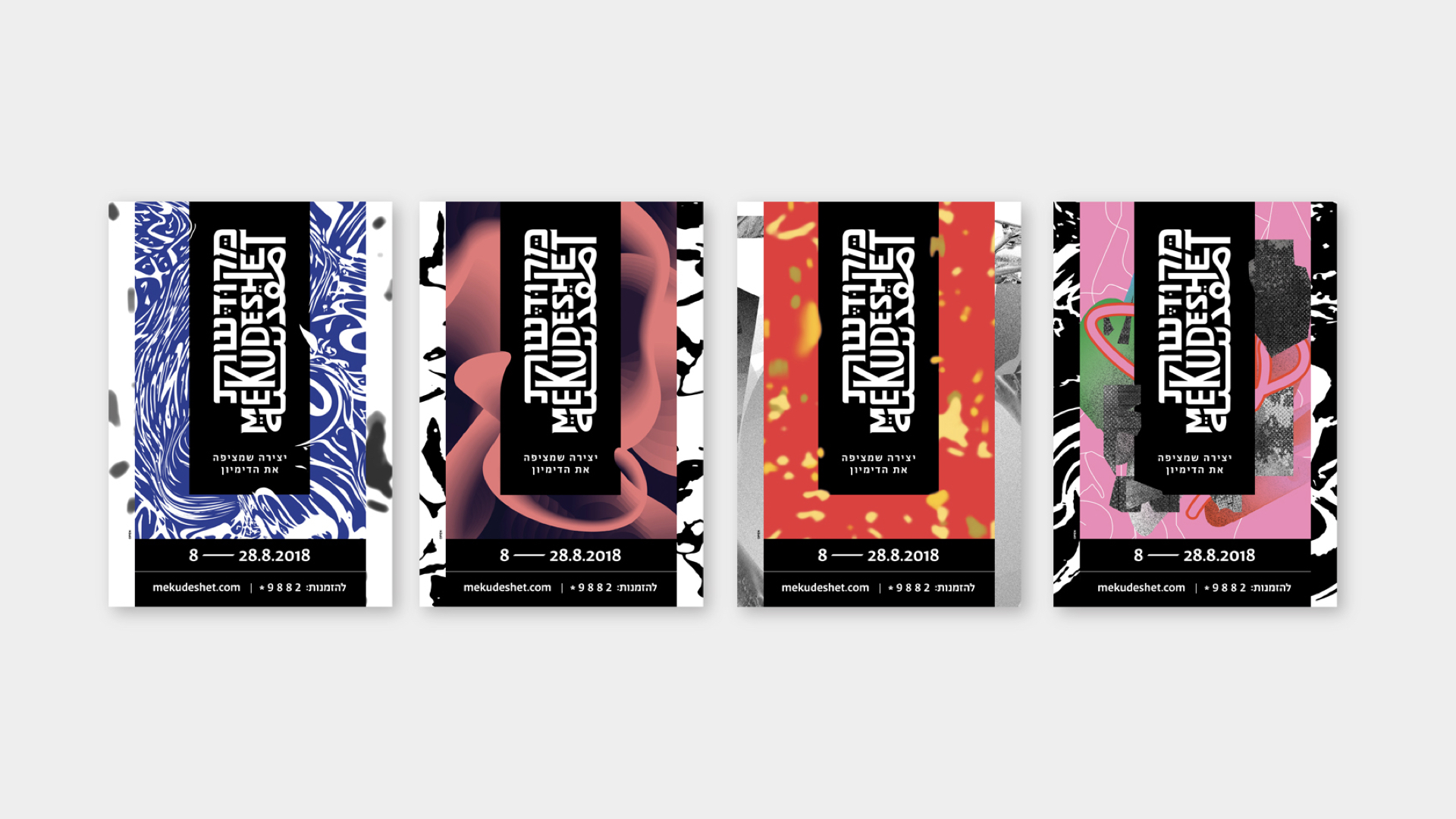 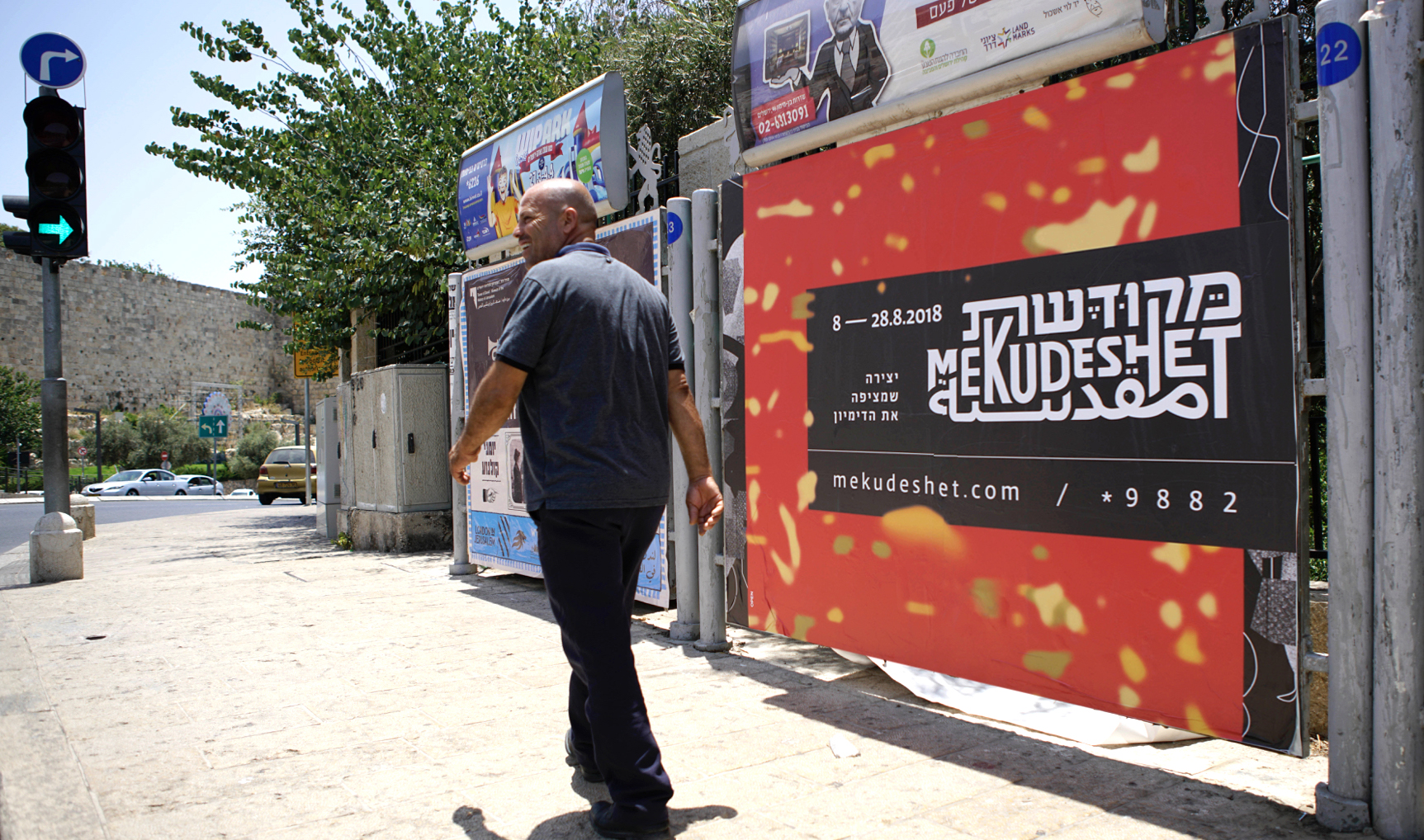 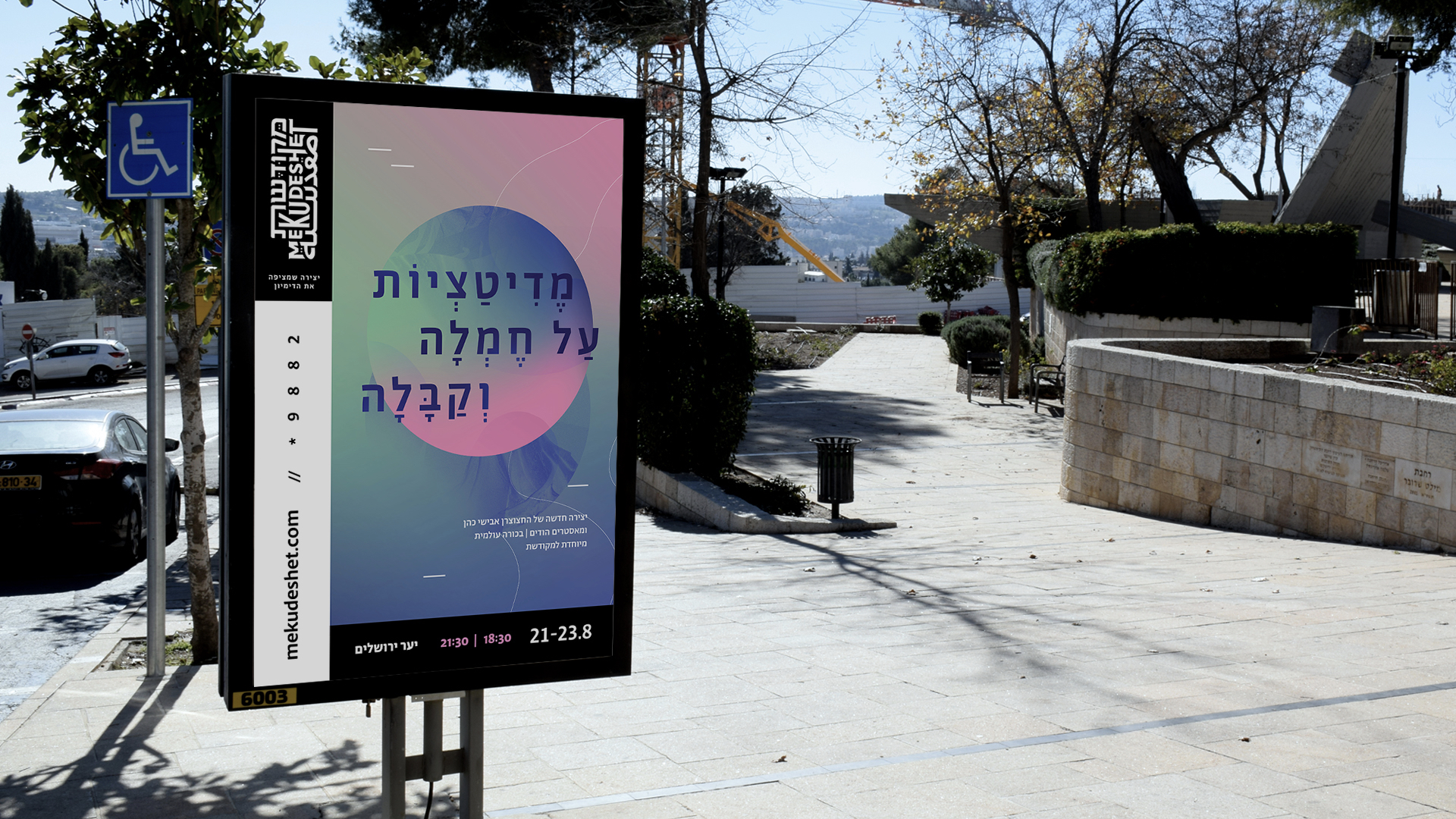 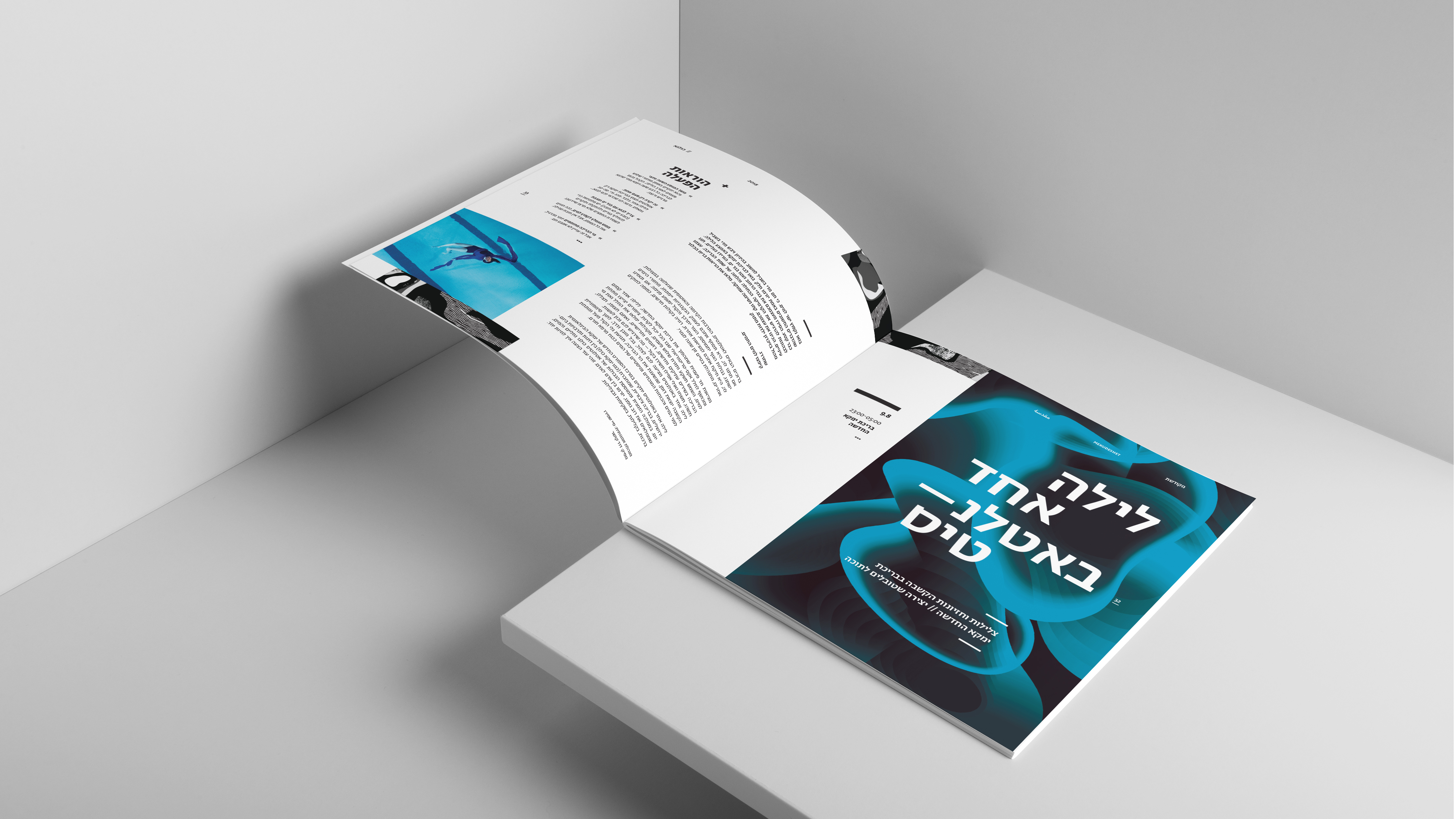 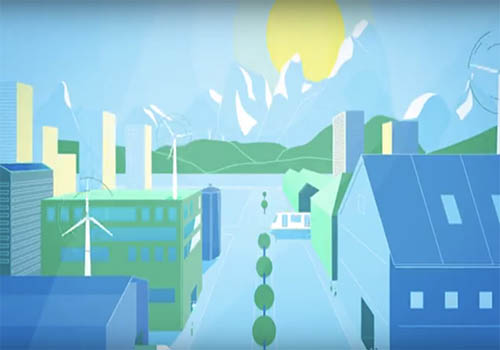 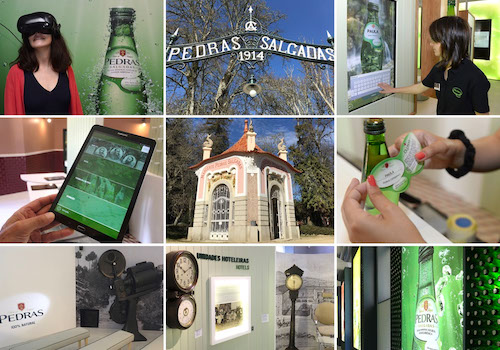 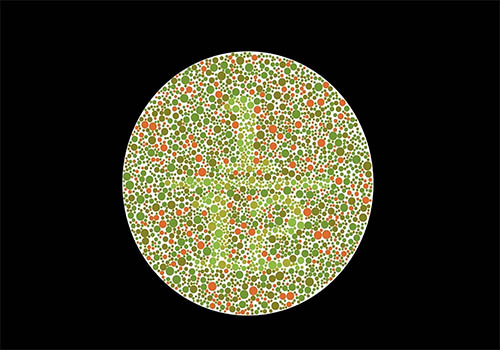 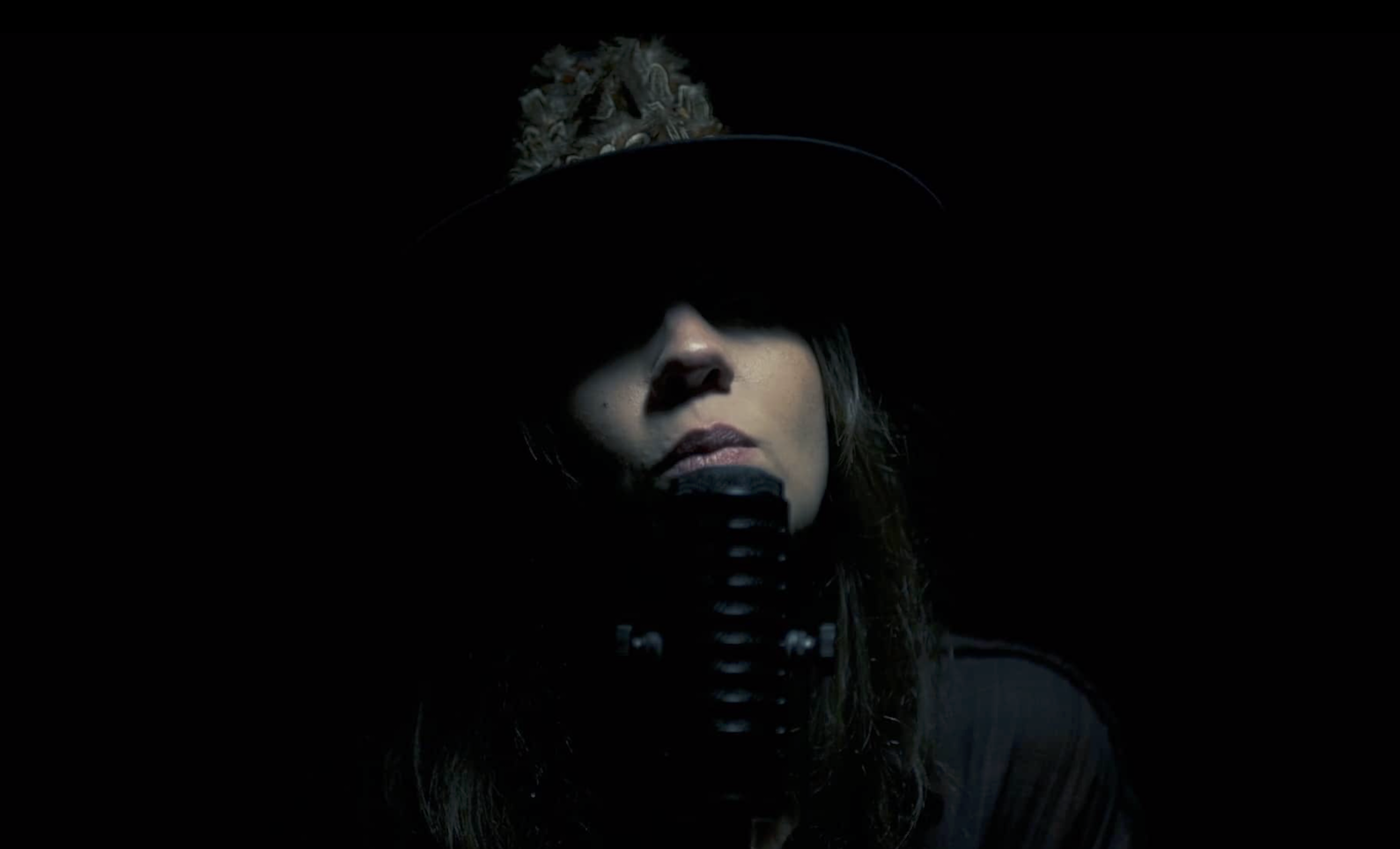