From Model T to Tesla

Ruffalo Noel Levitz (RNL) operated traditionally as a consultancy working within higher education. Our client wanted to become known for its powerful solutions around optimizing enrollment and student success. There was just one problem. The company?s website was terribly antiquated, diminishing RNL's position as a premier partner to the colleges and universities it serves. Needless to say, we would need to re-envision RNL's current website from the ground up. This would mean dramatically streamlining RNL?s existing content, thoroughly reworking the site?s navigation, and giving the visual design a much-needed facelift. <br><br>We set out to do this project the ?right? way. Not only did we personally interview every major stakeholder to gather valuable input, but we also conducted user interviews to identify areas of improvement. Then we correlated that data with site analytics, heatmaps, and surveys, developing user archetypes to inform the site architecture and aesthetic. <br><br>The archetypes were refined further, categorizing users into clearly-defined verticals which we visually connected back the most elite group of RNL?s highly-seasoned consultants. From there, each vertical was assigned a unique color accent that we reinforced throughout the site to represent resources, events, and relevant experts. All this work represented a stunningly robust approach to solving our client?s marketing problem, and the result was a brilliantly organized site with a crystal-clear value proposition consistent with the brand that RNL envisions. <br><br>In addition to being visually striking, lightweight, and mobile-friendly, the new site has been widely lauded by stakeholders and teams within the RNL cadre.<br><br>?I feel like we've gone from a Model T to a Tesla! It's like Christmas all over again. I have been with RNL for nearly 18 years and this is one of the most satisfying experiences I have ever had.?<br> Brandon Trissler, Director of Corporate Marketing Communications, RNL<br> 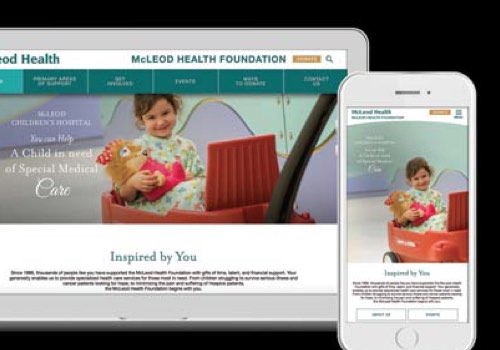 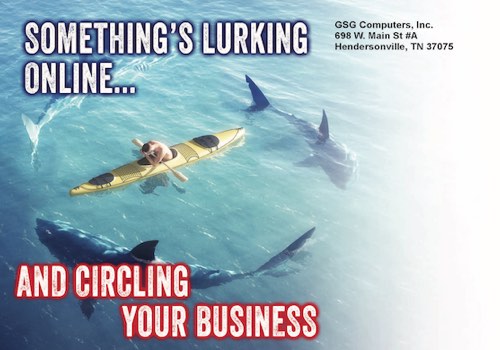 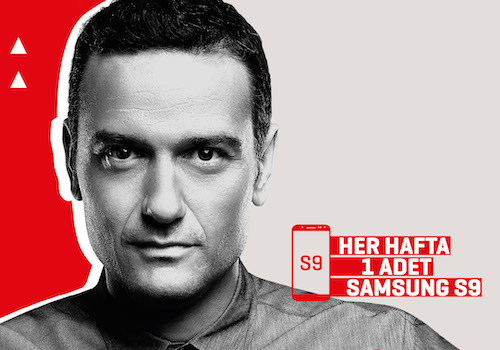