COLD SINGLE is an experimental film short based on bombing lord Handan as part of NOWNESS's "China Wave" series in collaboration with French Artist ITEM IDEM. Handan was an evil god, but he showed his regrets and tried to pay off his sin by having people throwing firecrackers at his topless body. After that he became the god of fortune. The event has been held in Taitung (Taiwan) for over 50 years. It is said that the festival commemorates Zhao Gongming (1562 ? 1066 BCE), a Shang dynasty general. Upon his death, the general was made responsible for the management of heaven?s treasury, and became known as the Military God of Wealth (or Marshal Zhao in Taoist tradition). As Marshal Zhao disliked the cold, people would throw firecrackers at him during his inspection tours to keep him warm. In the early years, followers of Lord Handan took turns enshrining the deity in their homes. 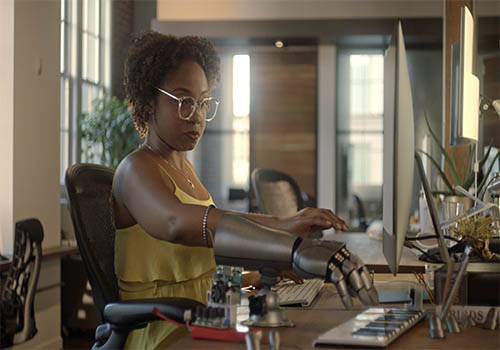 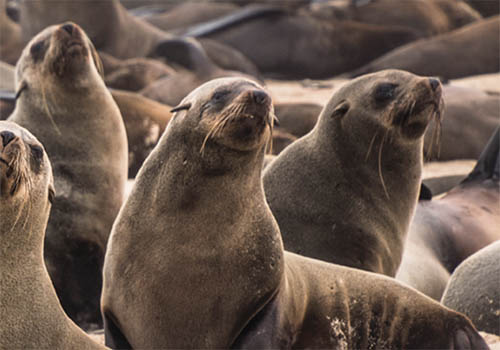 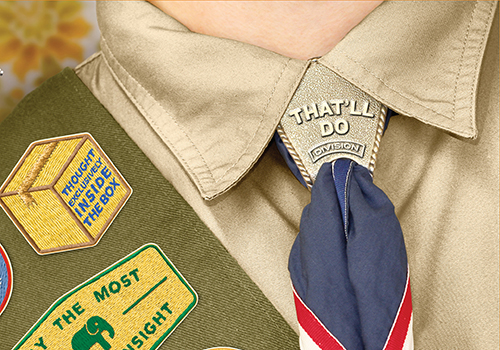 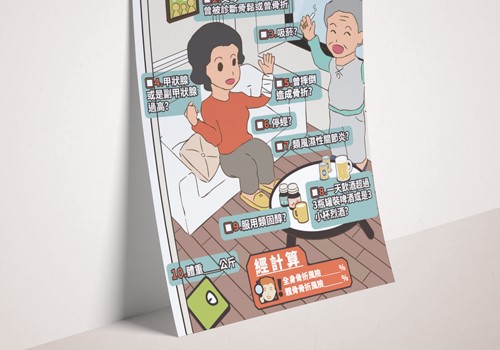