SilencerCo's booth of 2016 set the stage for the year's black and white community-driven SilencerCo's theme. Most of the booth was assembled on-site: every wall image was plastered by hand, gun supports were meticulously mounted, and various elements were hand-painted. The booth also included video elements, custom firearm finishes and Maxim 9 giveaways. Due to our exceptional production teams, we were able to turn our desired booth design into reality; nearly replicating our digitally mocked-up design. Our hard work paid off. We won Best Booth at SHOT Show 2016 and SilencerCo's ever-innovative drive lead to the Maxim 9, the first integrally suppressed 9mm pistol, which won Most Innovative Product of SHOT Show 2016. 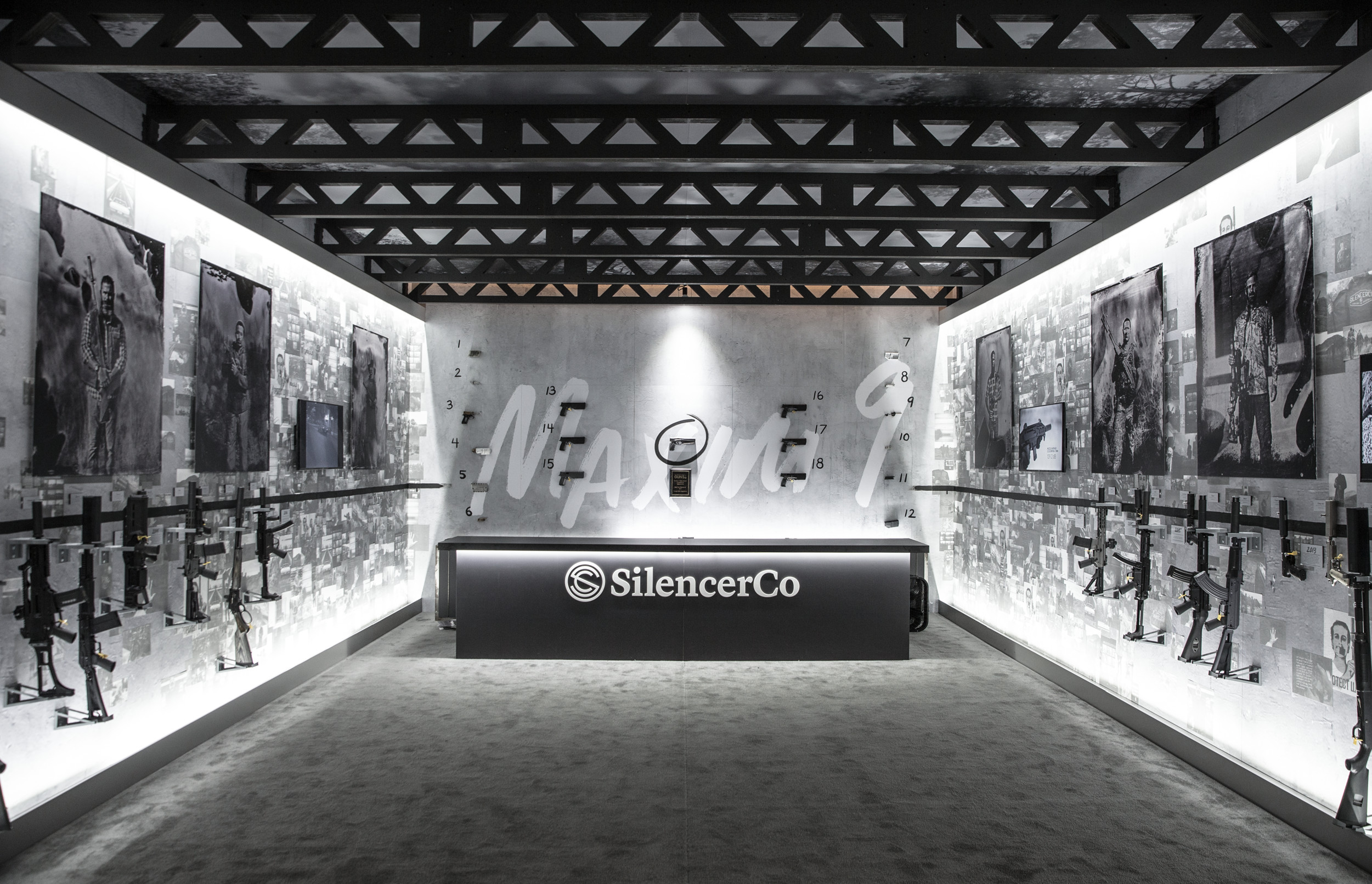 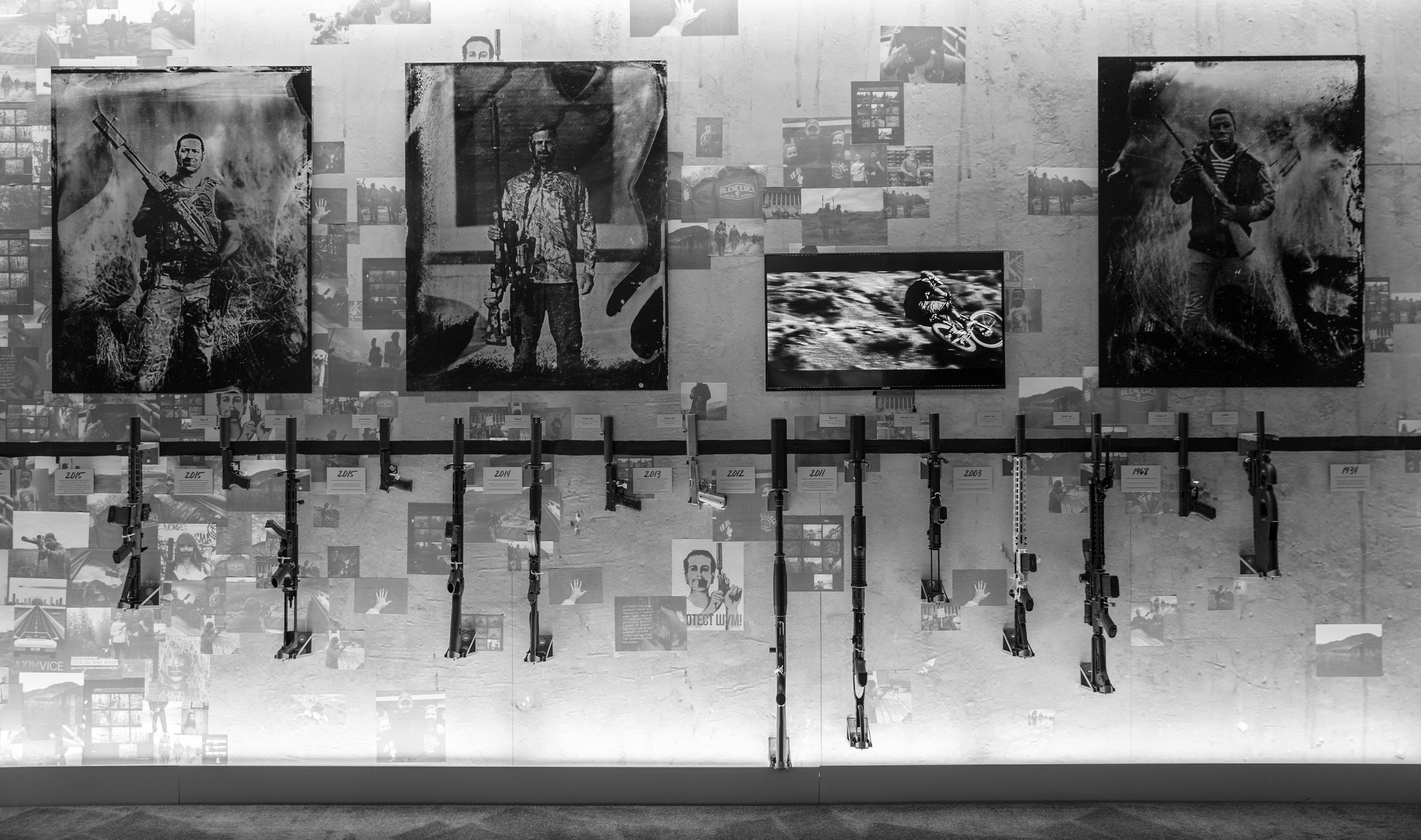 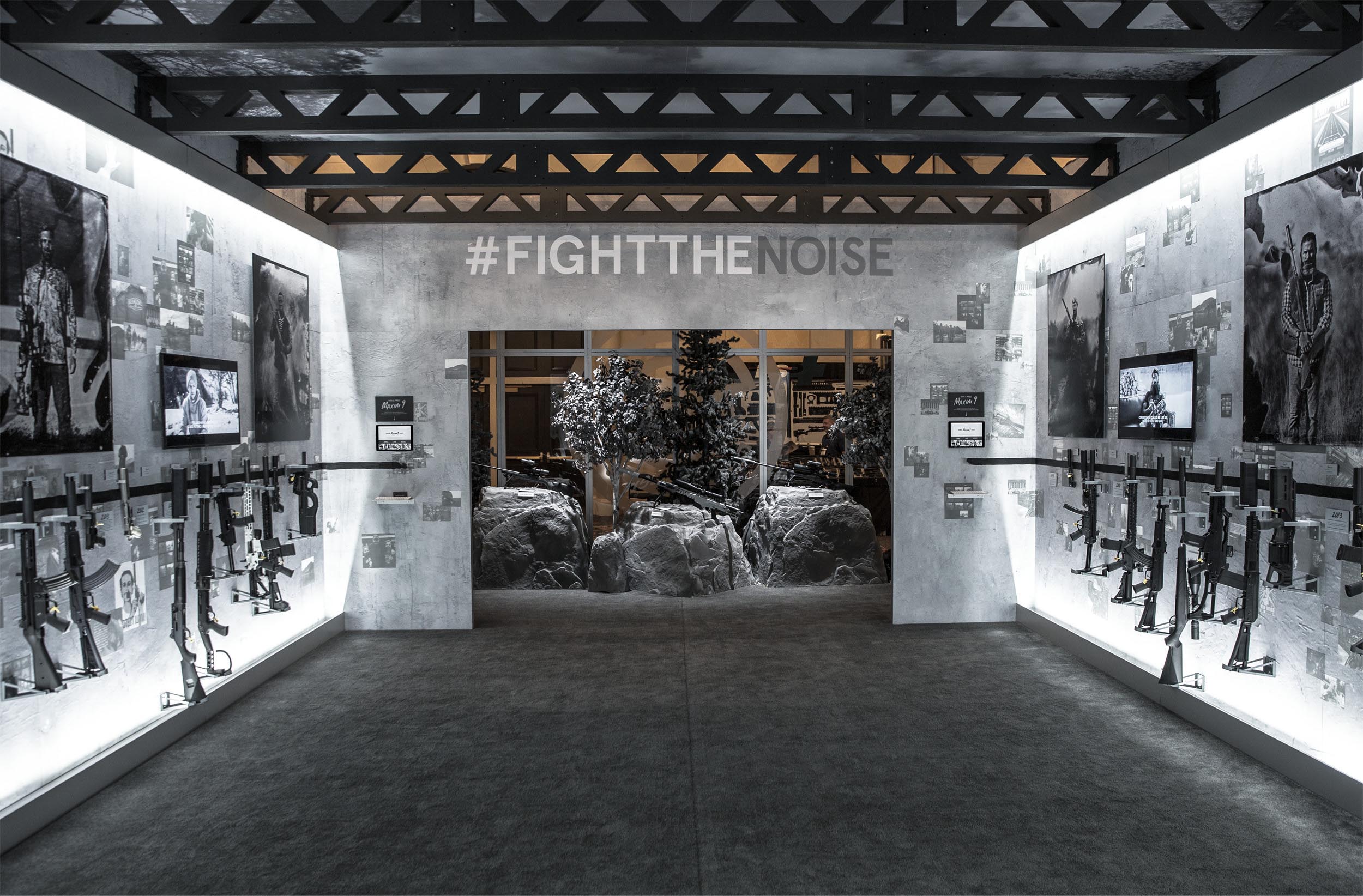 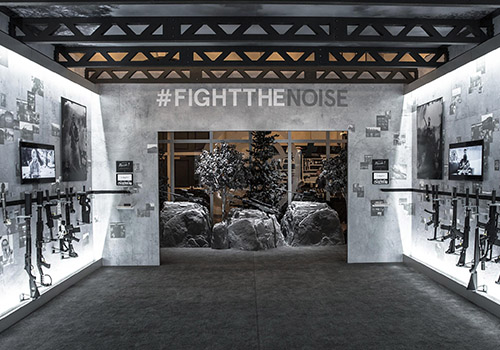 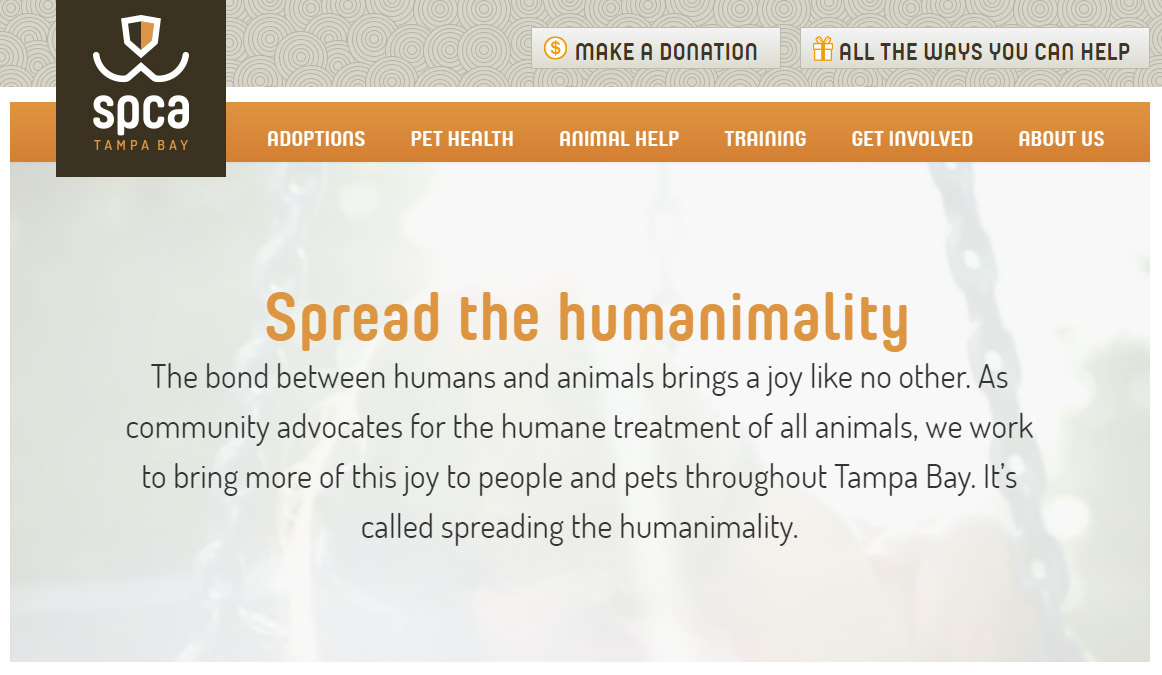 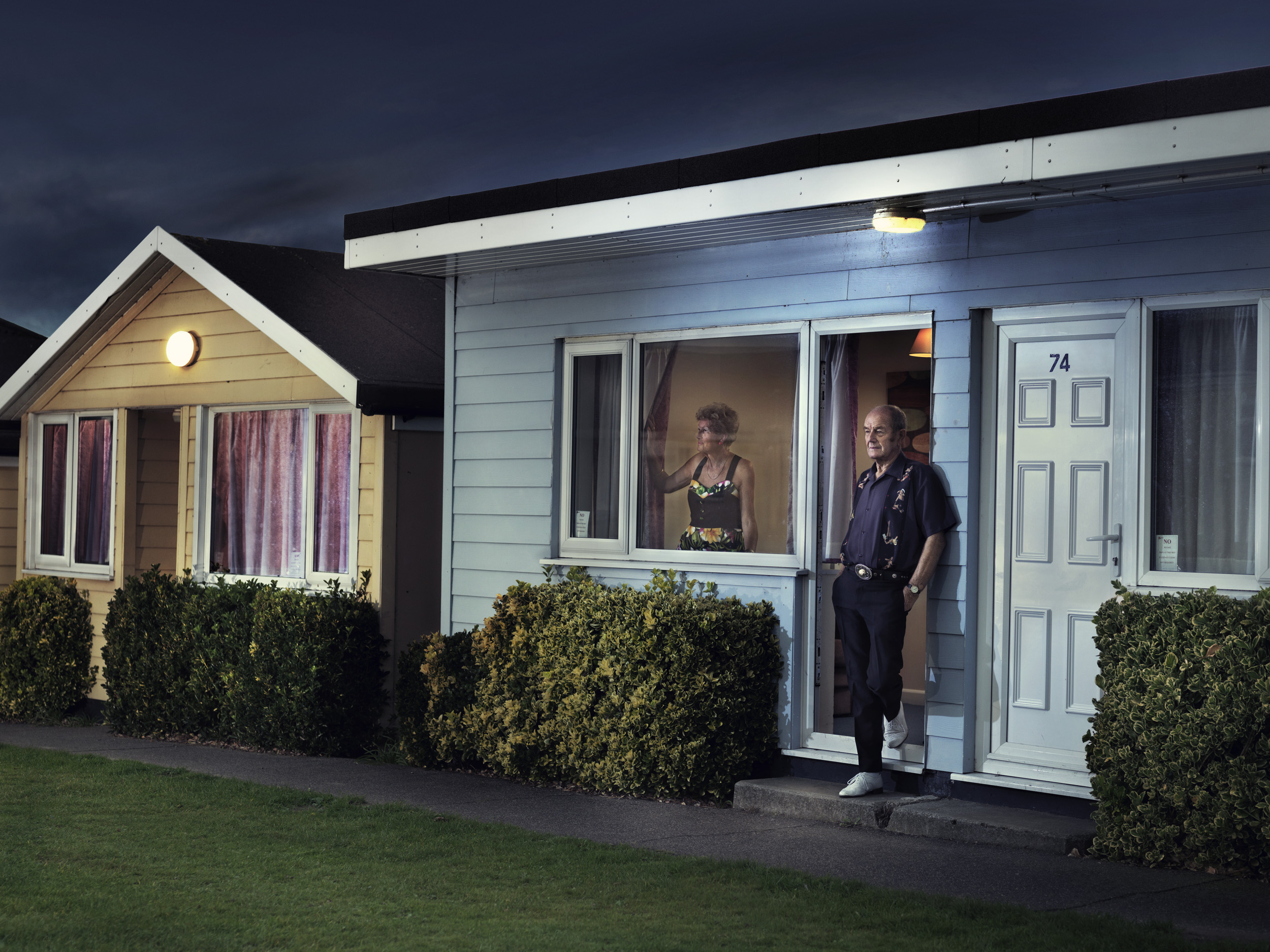