Montr?al in its own words...

In time for the 2019 tourist season, TKNL and its creative partners have just delivered a fresh proposition for the Pointe-?-Calli?re Montr?al Archaeology and History Complex. Generations MTL is a spectacular multimedia production that chronicles all of the watershed moments of Montr?al?s history through the eyes of the people that helped build it.

Acting as producer and project manager, TKNL is a Montr?al-based creative firm known, among other things, for Northern Lights, a sound and light show displayed on Parliament Hill since 2015, several pregame events for the National Hockey League, and more than 50 exhibits and immersive experiences across Canada, the United States and Europe.

For Pierre M?nard, producer at TKNL, ?telling the story of Montr?al in just 17 minutes, with the choices and huge compromise that it implies, while engaging born-and-bred Montrealers as well as visitors, was already a considerable challenge. But the scenography?which involved creating a veritable work of art in this atypical venue?and complex technological aspects made this project an immense creative challenge... which we embraced wholeheartedly!?
True to character, TKNL brought the very best local creative talent around the table to bring this project to life. Its precious partners, Studio LEX, Eltoro Studio, 20K and TroubleMakers, injected their own brand of magic to the concept developed in partnership with Pointe-?-Calli?re.

On his process as director, Alexis Laurence from Studio LEX tells us he was tasked with ?(...) bringing the scenario to life with light and images. We created a fragmented universe that allowed Montr?al itself to tell its story.?

Young and old are invited to begin their visit by immersing themselves into these fragments of history, exploring new and exciting perspectives on our great city! GENERATIONS MTL will be presented for the next 8 to 10 years. 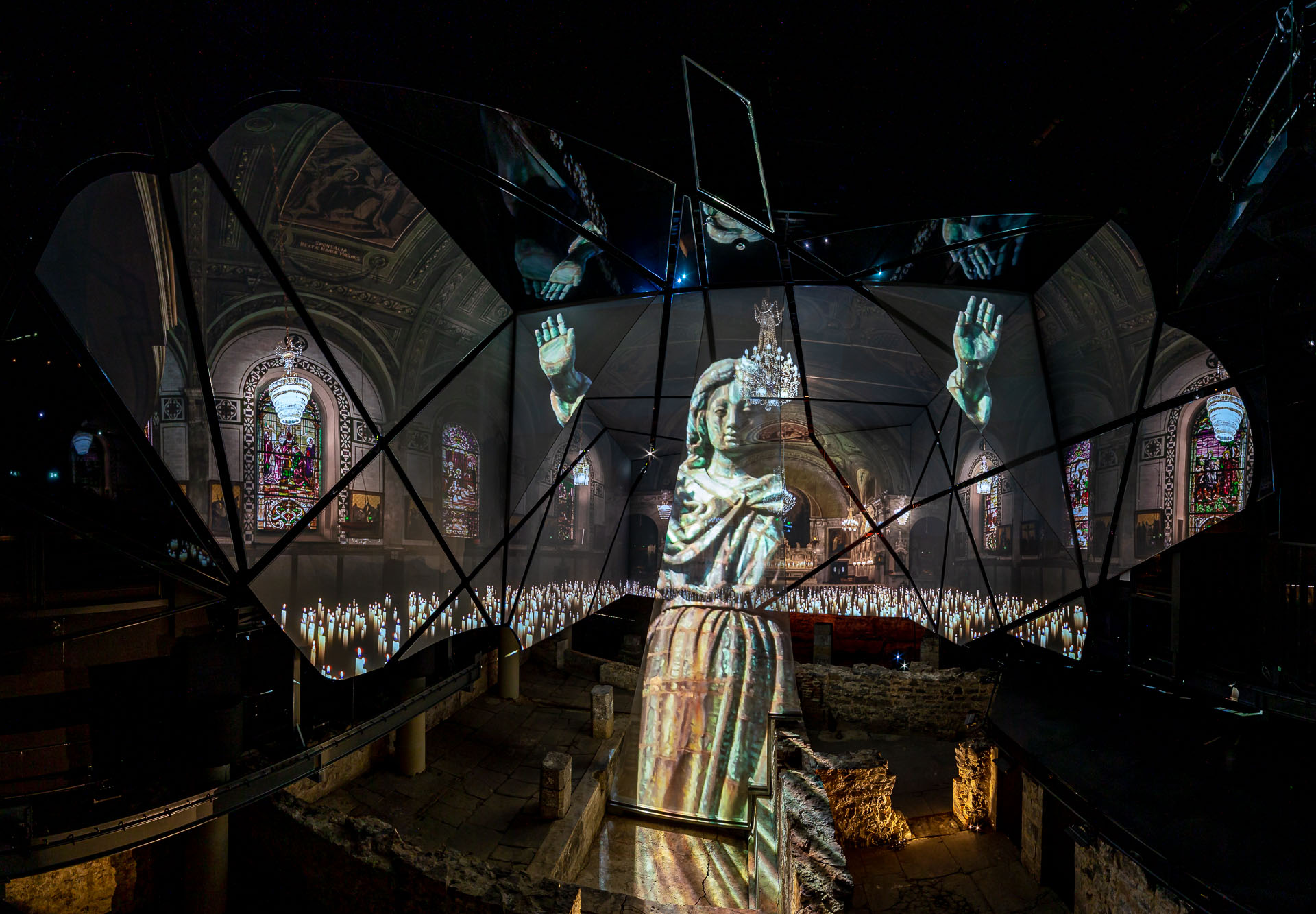 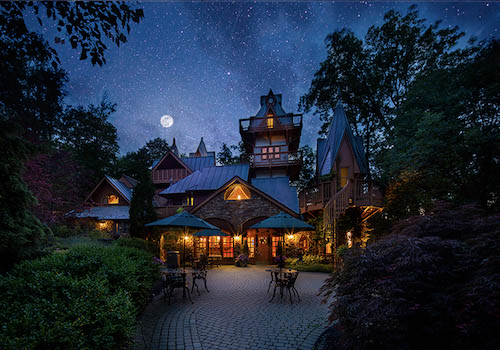 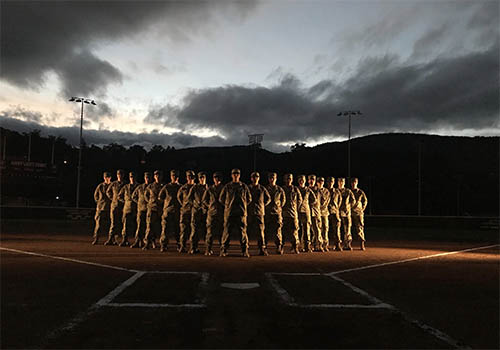