How do you tell the story of a 4-year successful project with 16+ cases, 3 funds behind it and more than 40 active partners in less than 10 minutes, while maintaining the dynamics and the viewer's interest along the way?<br>Denmark's largest maritime innovation project, Blue INNOship, is a project initiated by The Danish Innovation Fund, the Maritime Foundation Denmark and the Orient Foundation with the aim of promoting knowledge and cooperation in The Blue Denmark, and in particular with a focus on greener shipping and innovation. The weight of the material meant that we would at least hit a length of up to 10 minutes, but on the platforms the client chose the average length was normally a lot less.<br>After a lot of research, we chose a cross-cut interview model divided into cases and stakeholders, but where a narrative voice in the form of a voice over bore the viewer through the story.<br> A trend has emerged in recent years, taking the first half of the 3rd act into the introduction of the film, and thus using this as part of the film's premise and driving element. e used this grip to create momentum in the story from the start.<br>But it was not enough; The visual expression in the film should be interesting for the viewer to dive into and be worth the viewer's time. <br>With re-coated Russian anamorphic optics from the 1970s, designed to compress the image and create a very special optical sensation, we developed the look based on a unique interview setup. It was important for Tim, the film's director, that the viewer wanted to stay in the interviews, but also that these would stand out in relation to what one normally sees on these platforms. 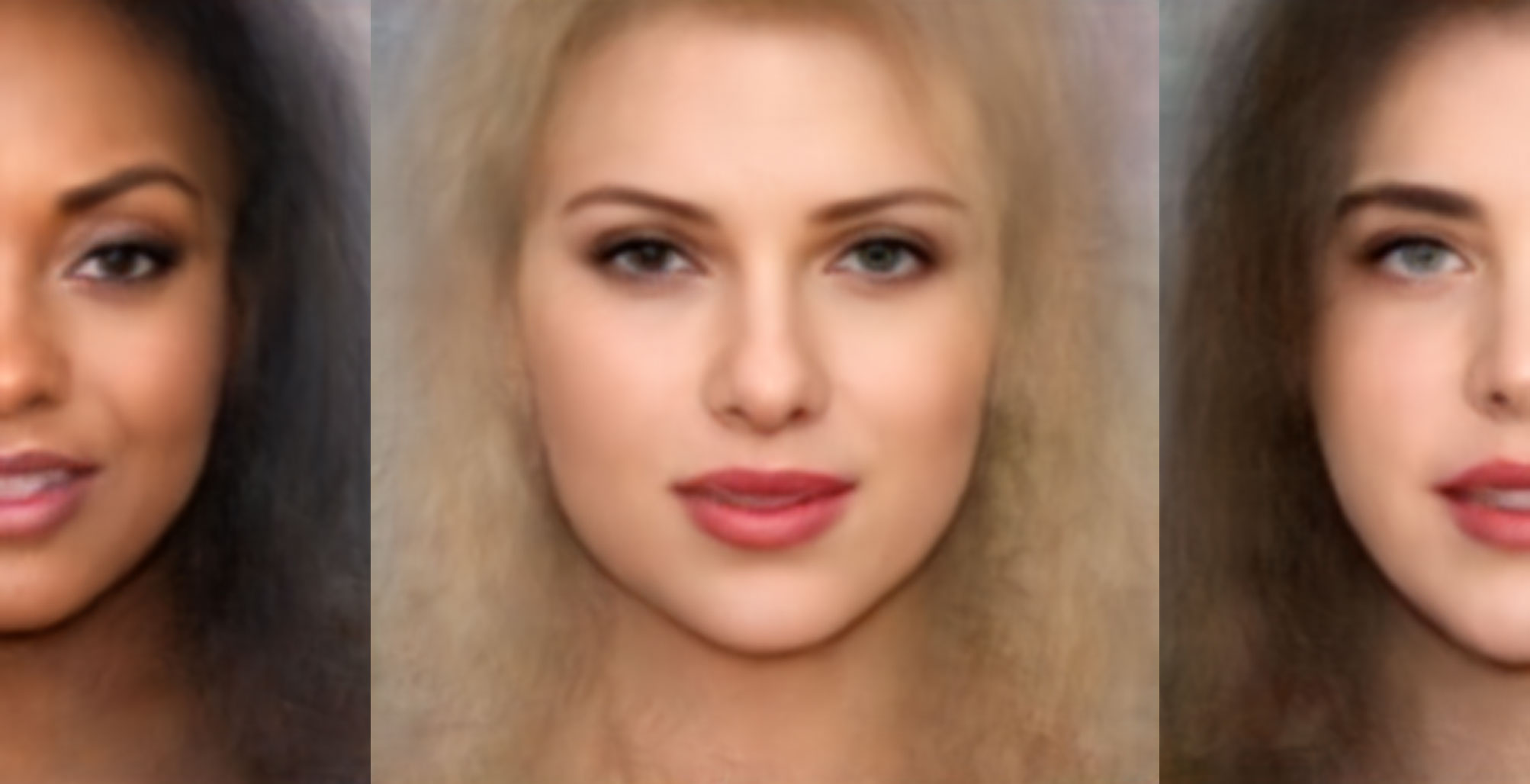 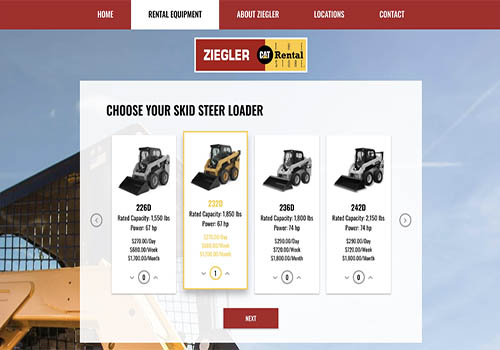 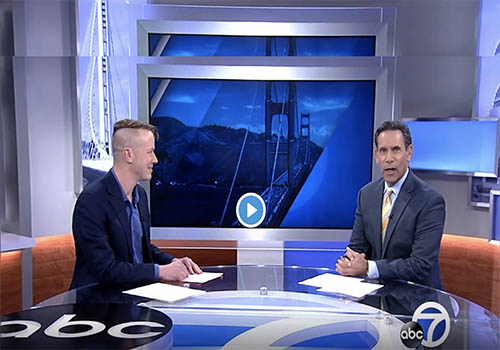 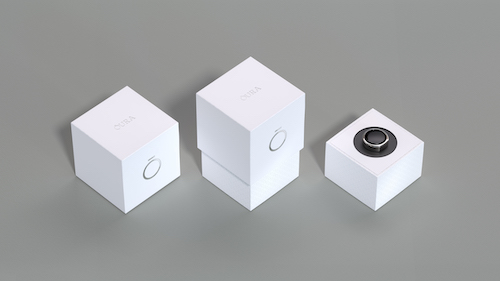