From Barley to Bottle

As a small independent whisky distiller, Kilchoman needed a brand film that would encapsulate the essence of their company and visualise their whisky making process for connoisseurs and businesses alike to see. The film needed to capture who they are, what they stand for and their history.<br><br>Kilchoman has a unique story to tell; since its inception in 2005 on Islay, an island in the North Hebrides, its location and craft symbolise the truest form of Scottish whisky production. Unlike the larger distilleries on the island, every stage in the creation of 100% Islay whisky is completed at Kilchoman, from growing the barley to bottling the whisky. <br><br>We also assessed the whisky marketing landscape and saw films that failed to portray the real life stories of whisky distillation, being too scripted and omitting the people who created the whisky. By taking the themes of heritage, tradition and timelessness, we sought to draw a tangible link between Kilchoman?s traditional distillation methods and and Islay?s weather-beaten magnificence. <br><br>Spotlighting 100% Islay?s whisky making process from barley to bottle, we created a film that captures beautifully what makes Kilchoman?s flagship spirit special, whilst doing so in an authentic and evocative way. The film is successful in relaying to the viewer the lengthy whisky making process within the space of 2 minutes, whilst retaining every intricate detail involved in making 100% Islay. Our film was vital to Kilchoman?s significant growth, with sales increasing in 2017 by 10%, as well as expanding their market presence in Asia and North America. 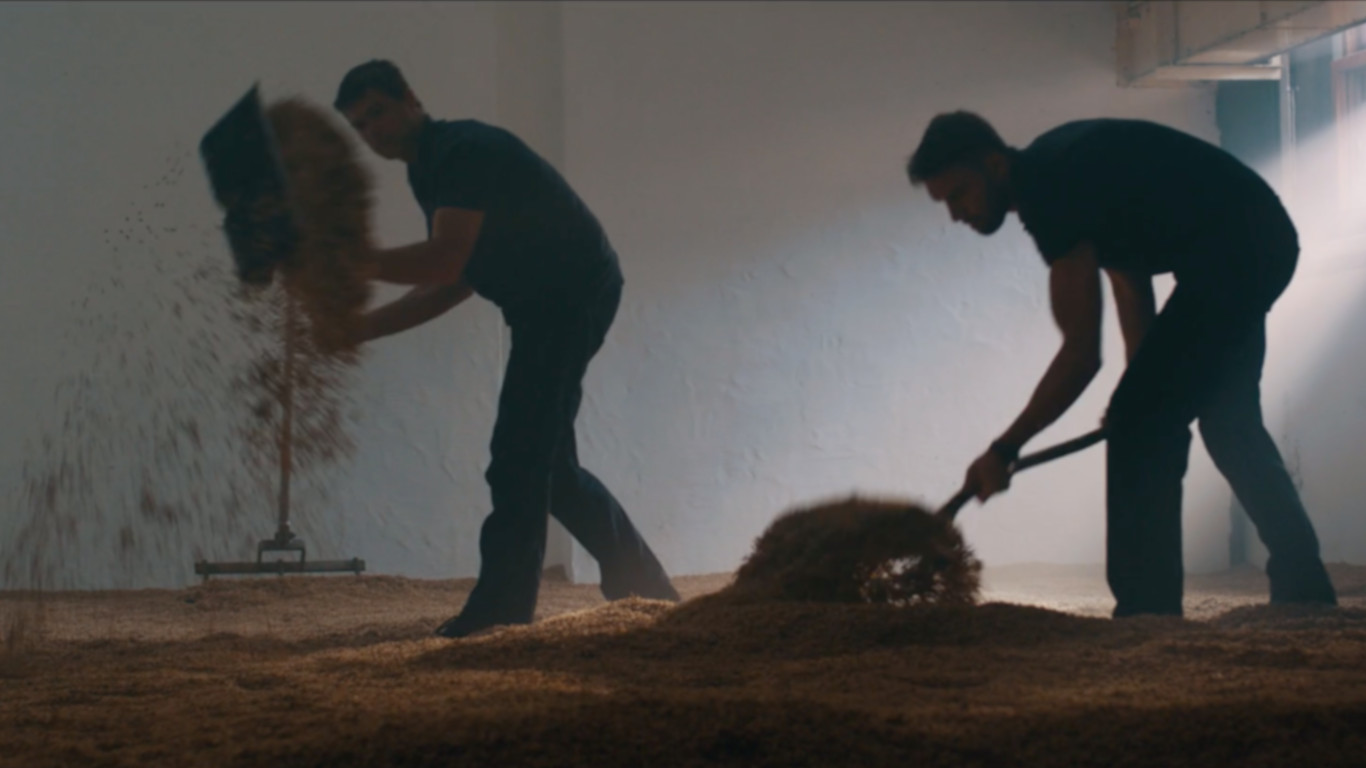 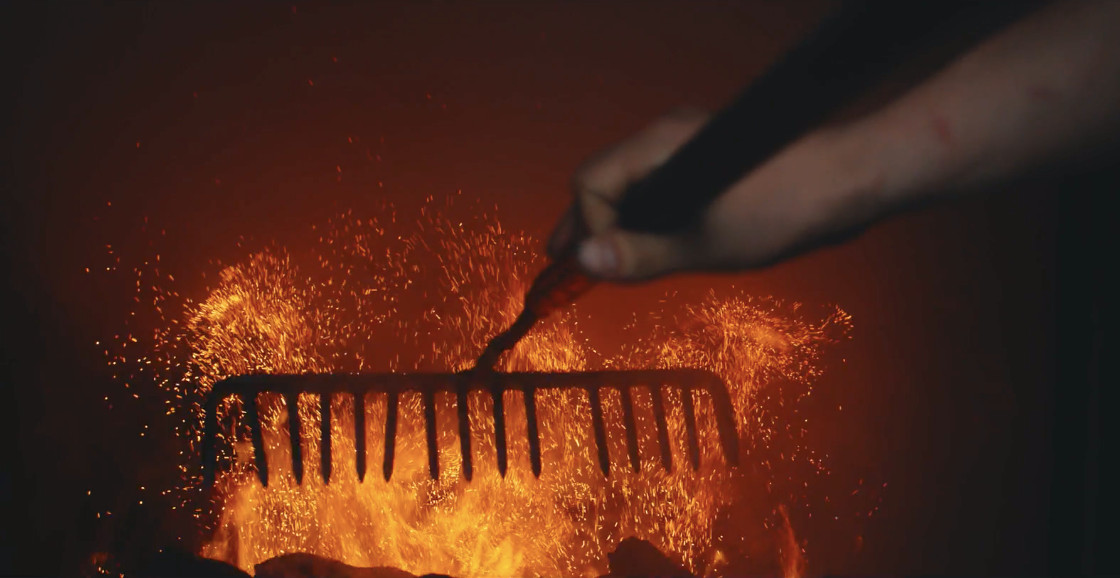 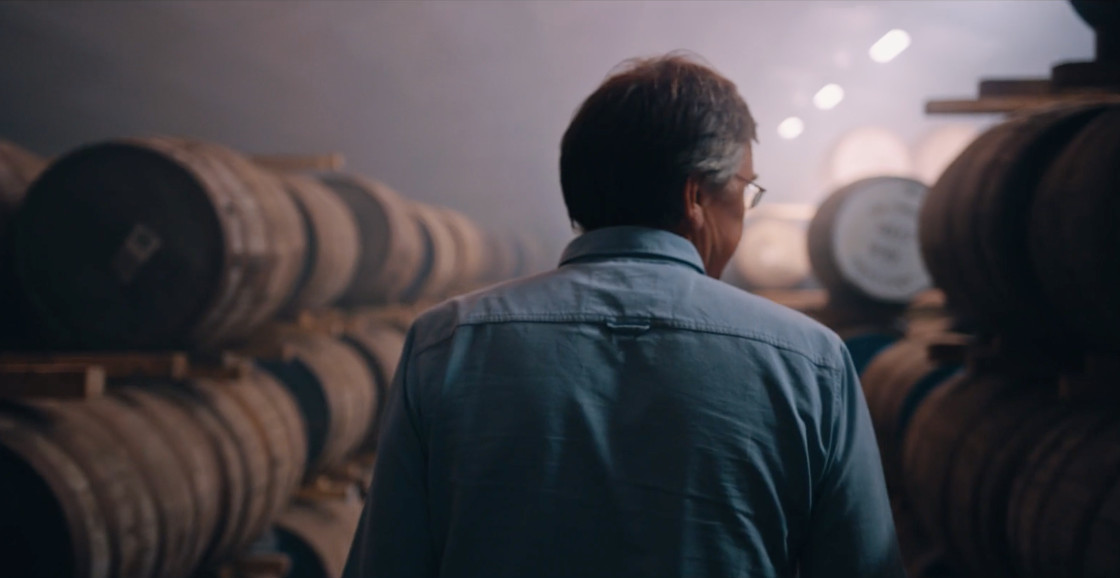 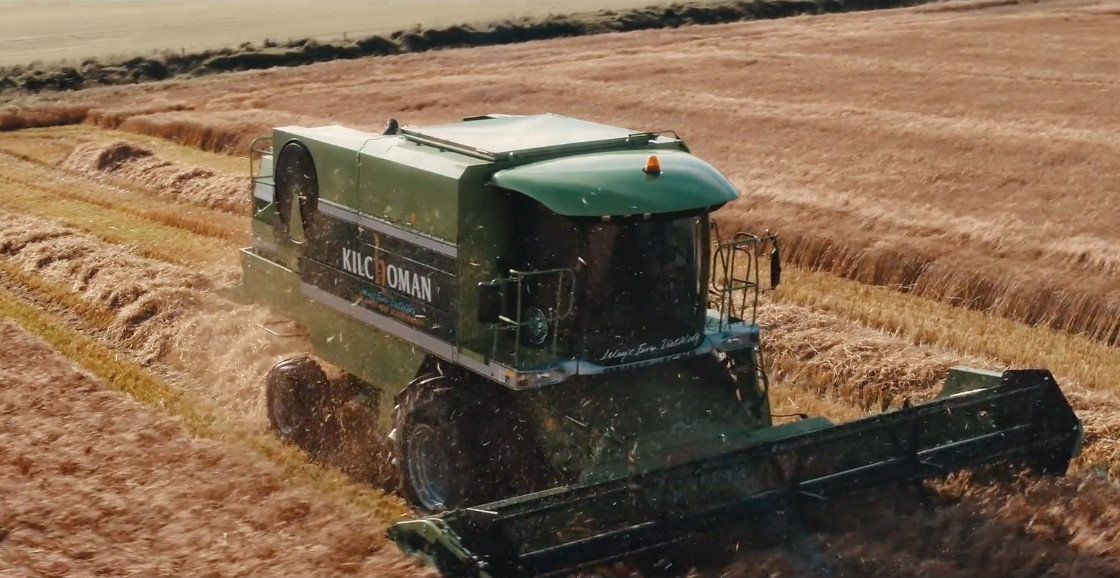 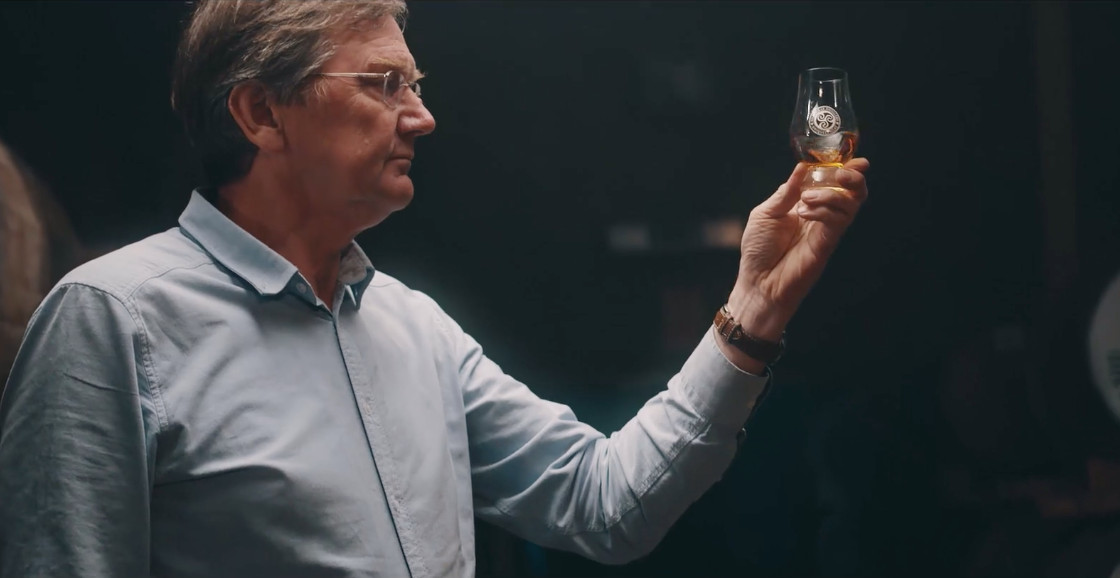 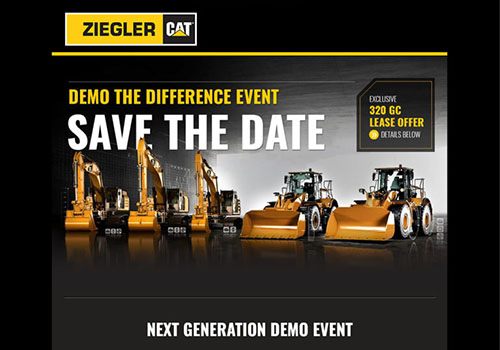 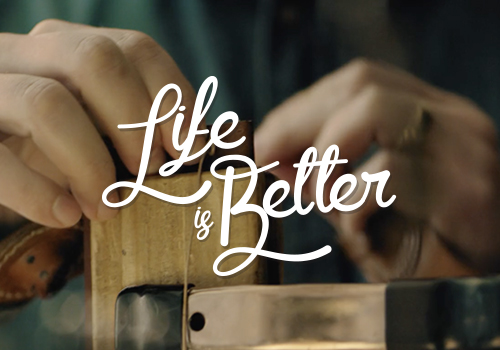 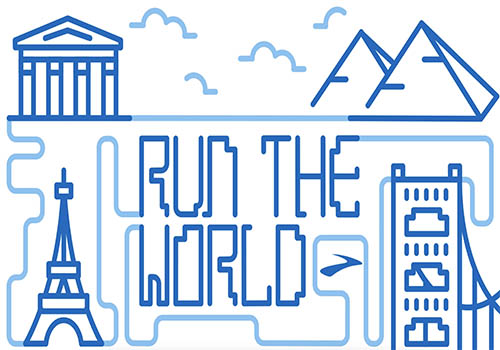