Is it possible for humans and the machines to be in harmony, in coordination with one another in the near future? A world in which human-machine symbiosis is established? In this immersive show, it is possible. HUMACHINE v.02 is a 'Robotic Arm Enhanced Immersive Experience' based upon the human-machine interaction for the celebration of 60 years of MESS, the path they've taken along those years and their vision of future. This evolution throughout 60 years is told in a 6 minutes long unique 3d animation on 200 square-meters of led canvas, 3 performers and 6 led panels carried and moved by giant robotic arms. The project aimed to reflect the human machine interaction in the age of transformation. As industry 5.0 approaching it was extremely important to show the process of blue collar workers' adaptation to work alongside the smart machines. In order to reflect this process in the best manner, the robotic arms were accompanied by performers. Though the robotic arms' movement and speed are designed for industrial use only, we needed them to move against their nature. To achieve this, we ought to be following a more diverse route for the pipeline rather than our conventional ways. The robotic arms' characteristics for maneuver and the movement has made us to come up with 20 different versions of 3D choreography using different engines in order to meet at a common plane both for our concept and the Kukas' capabilities. To introduce the 3D choreography to the robotic arms with a minimum latency and maximum efficiency needed hundreds of hours of work and multiple programming softwares but one of the best part of the projects was to have 6 giant Kukas in our studio and having the chance to work on them directly. It was a sheer pleasure and a challenge at the same time to code the giant robotic arms in a way to make six of them work perfectly synchronized. Tens of hours of conceptual design, 2 months of robotic coding and 3d animation, greenbox shootings, countless rehearsals has paid of with this breathtaking exhibit. 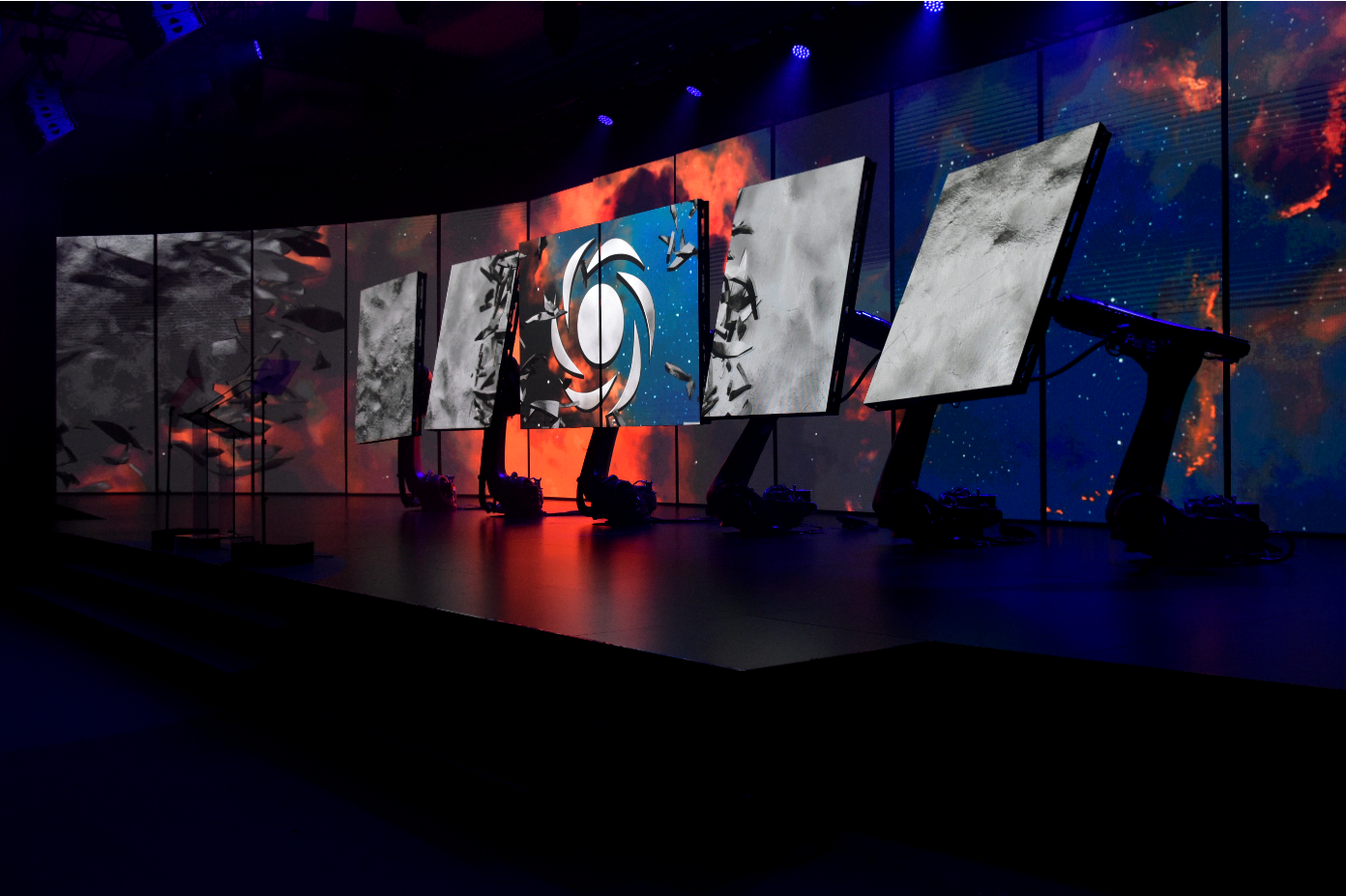 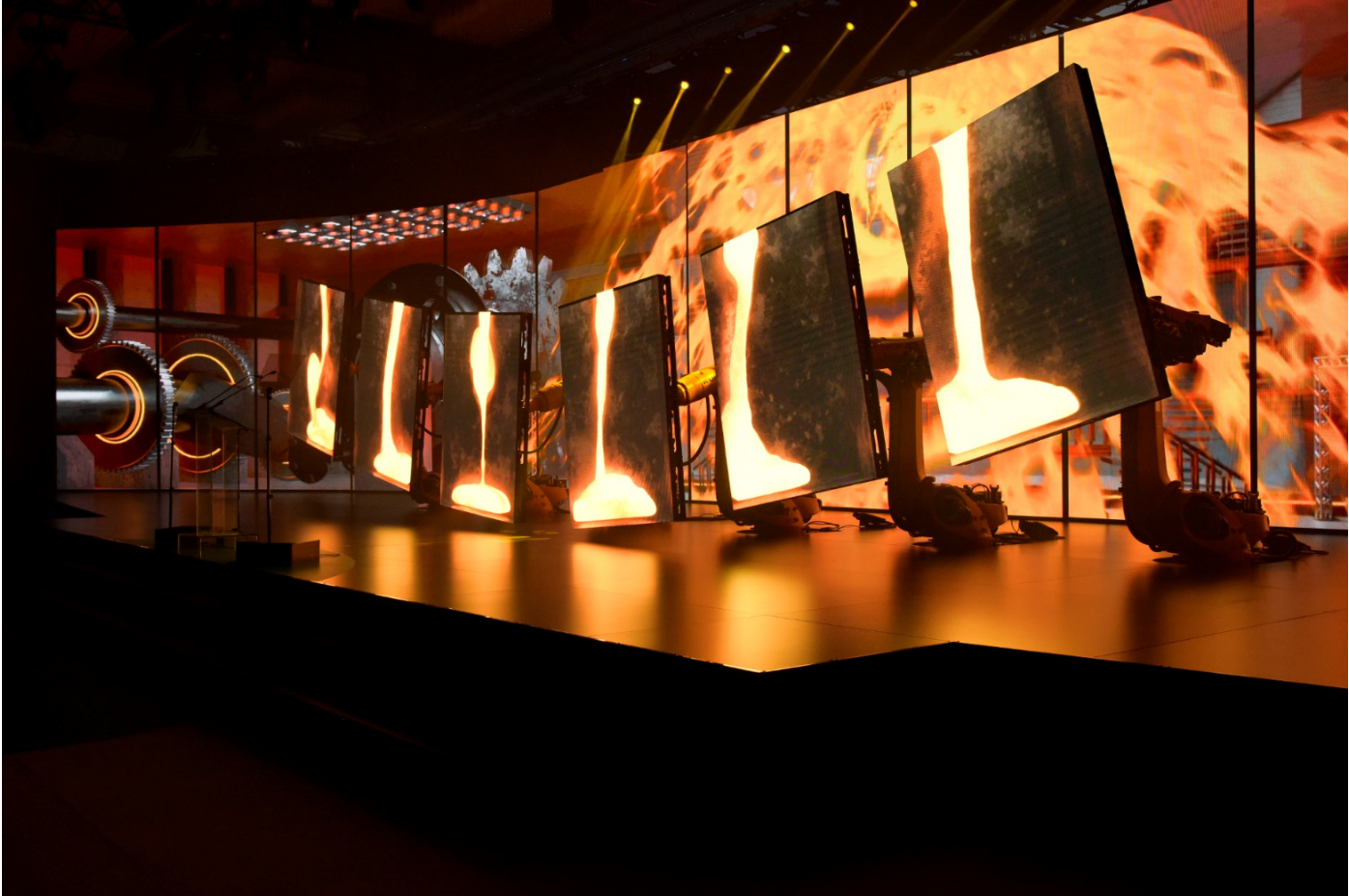 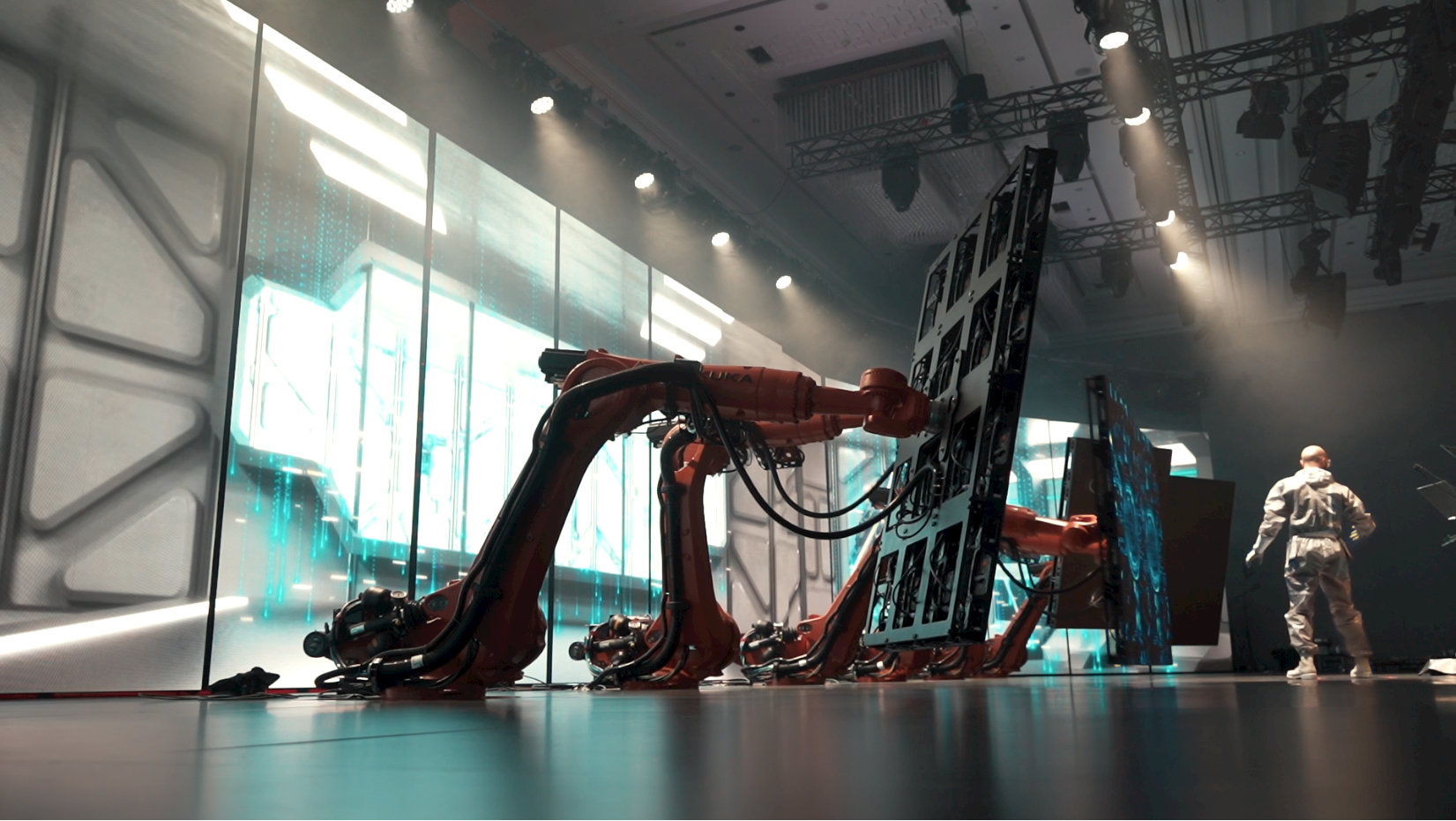 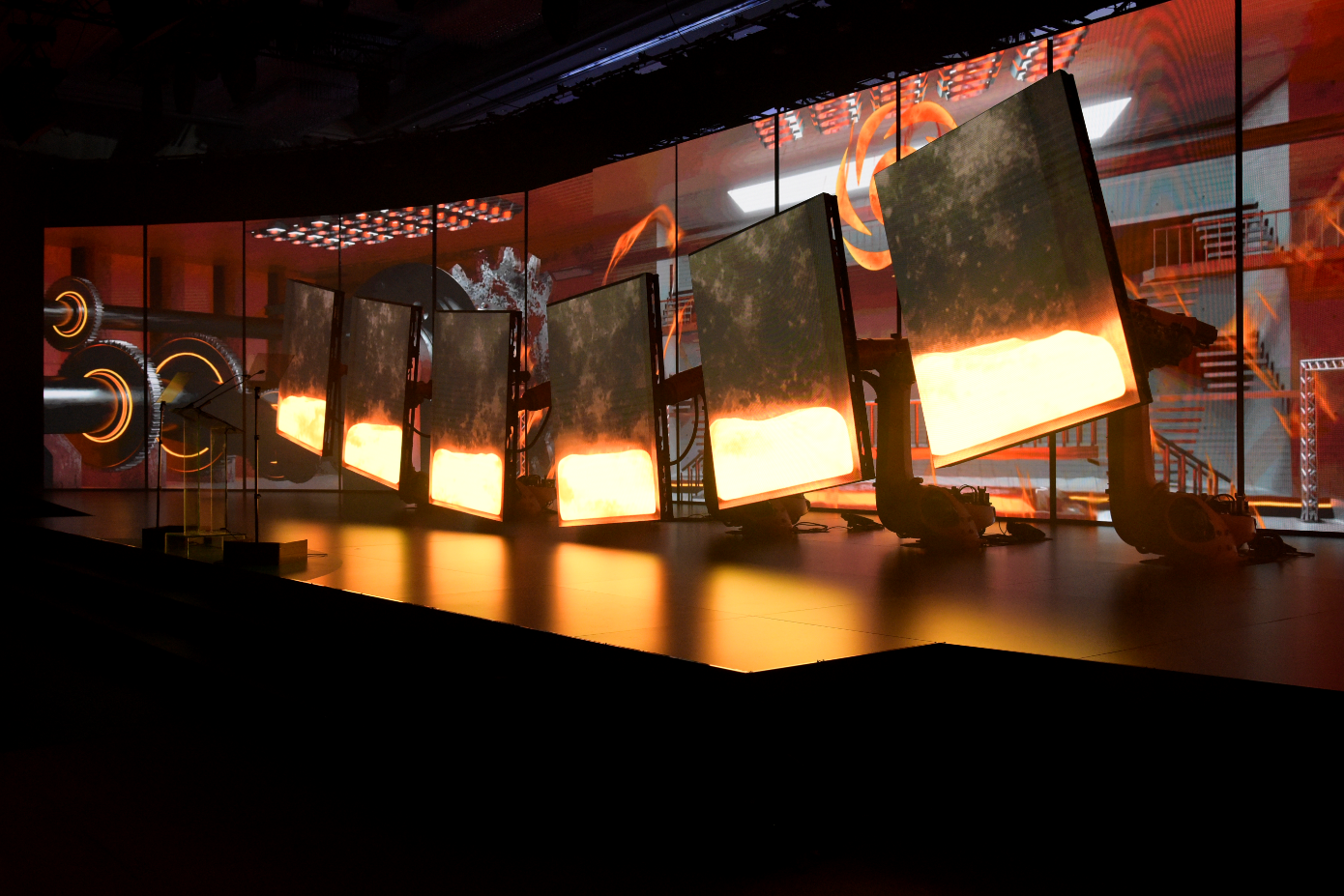 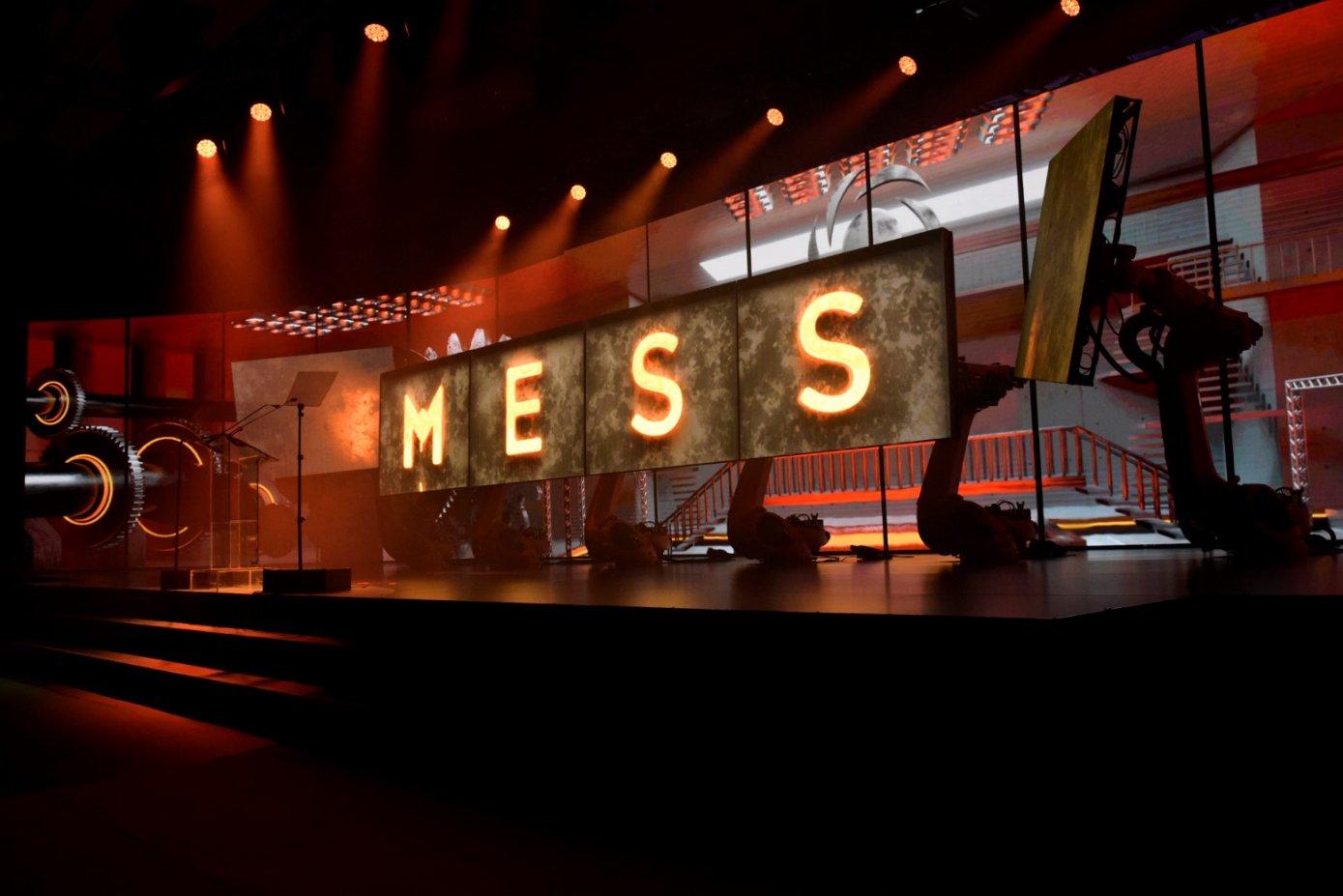 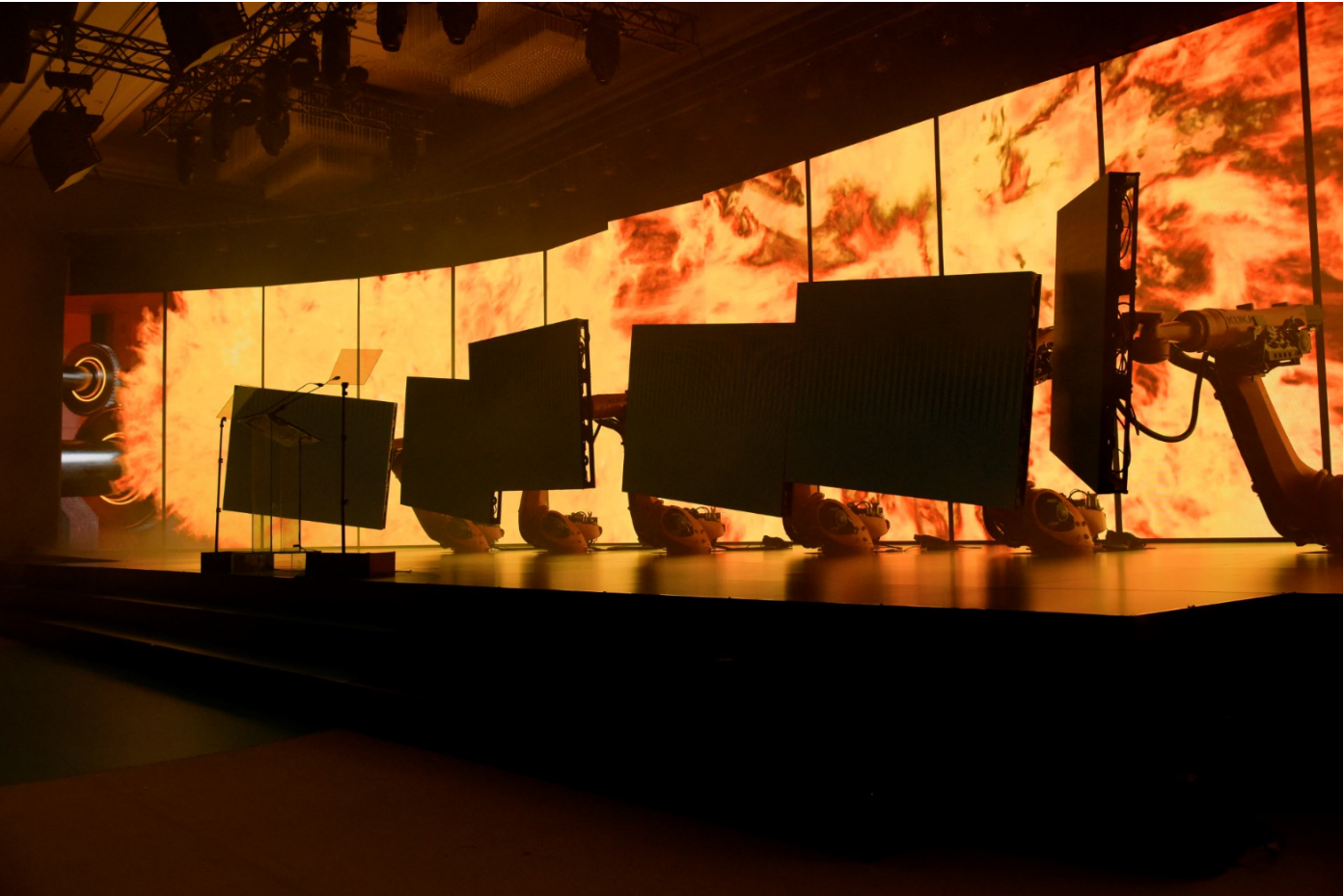 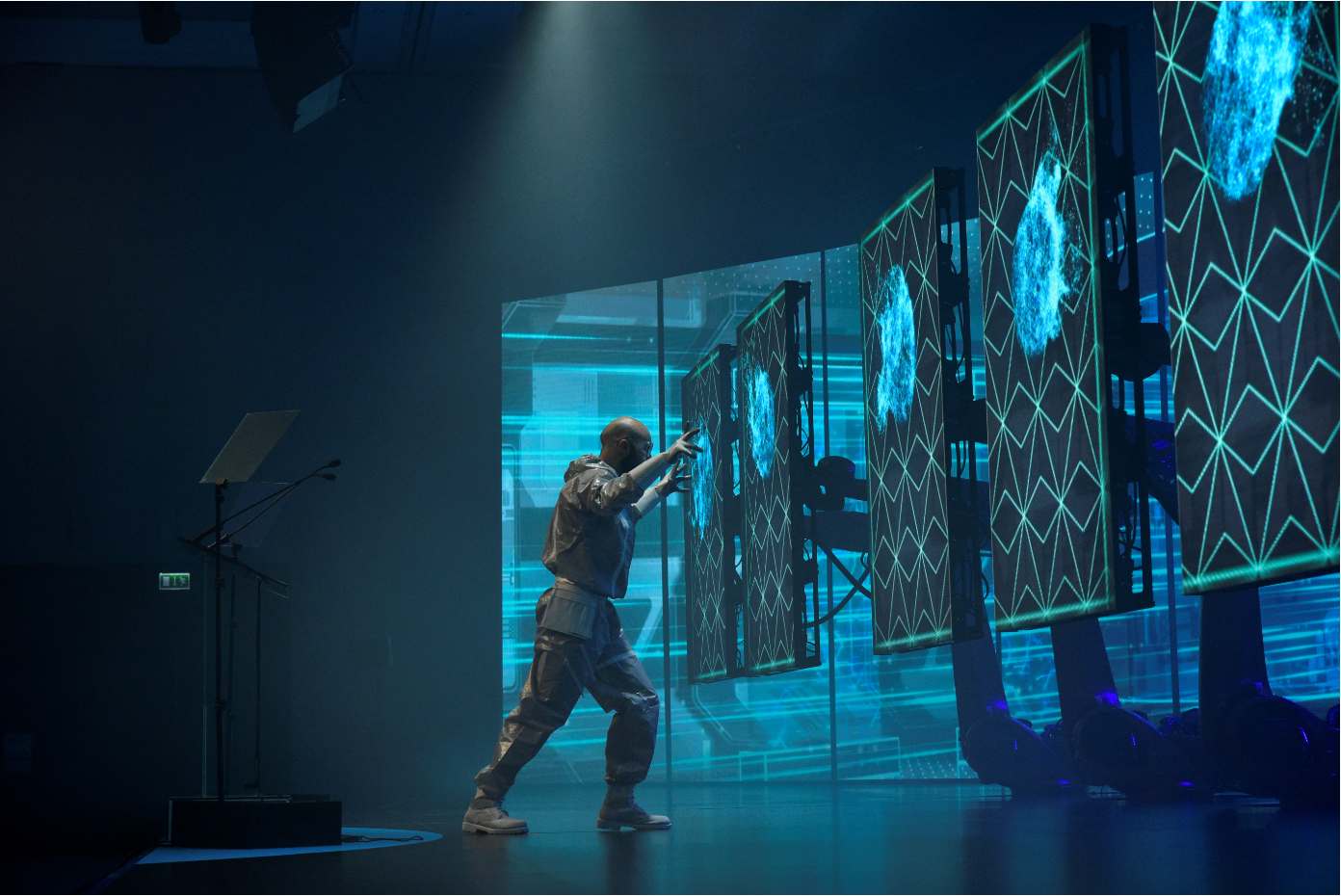 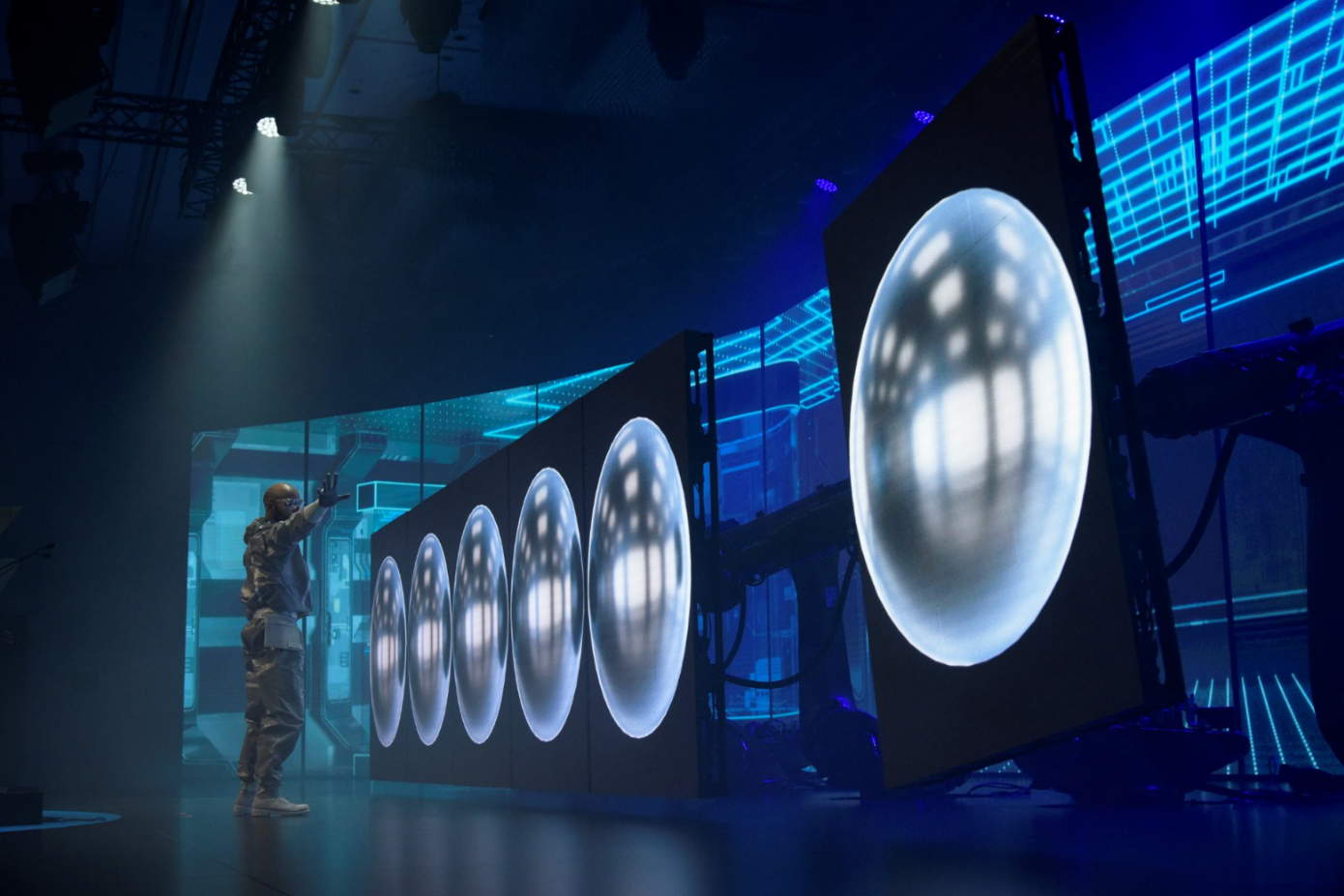 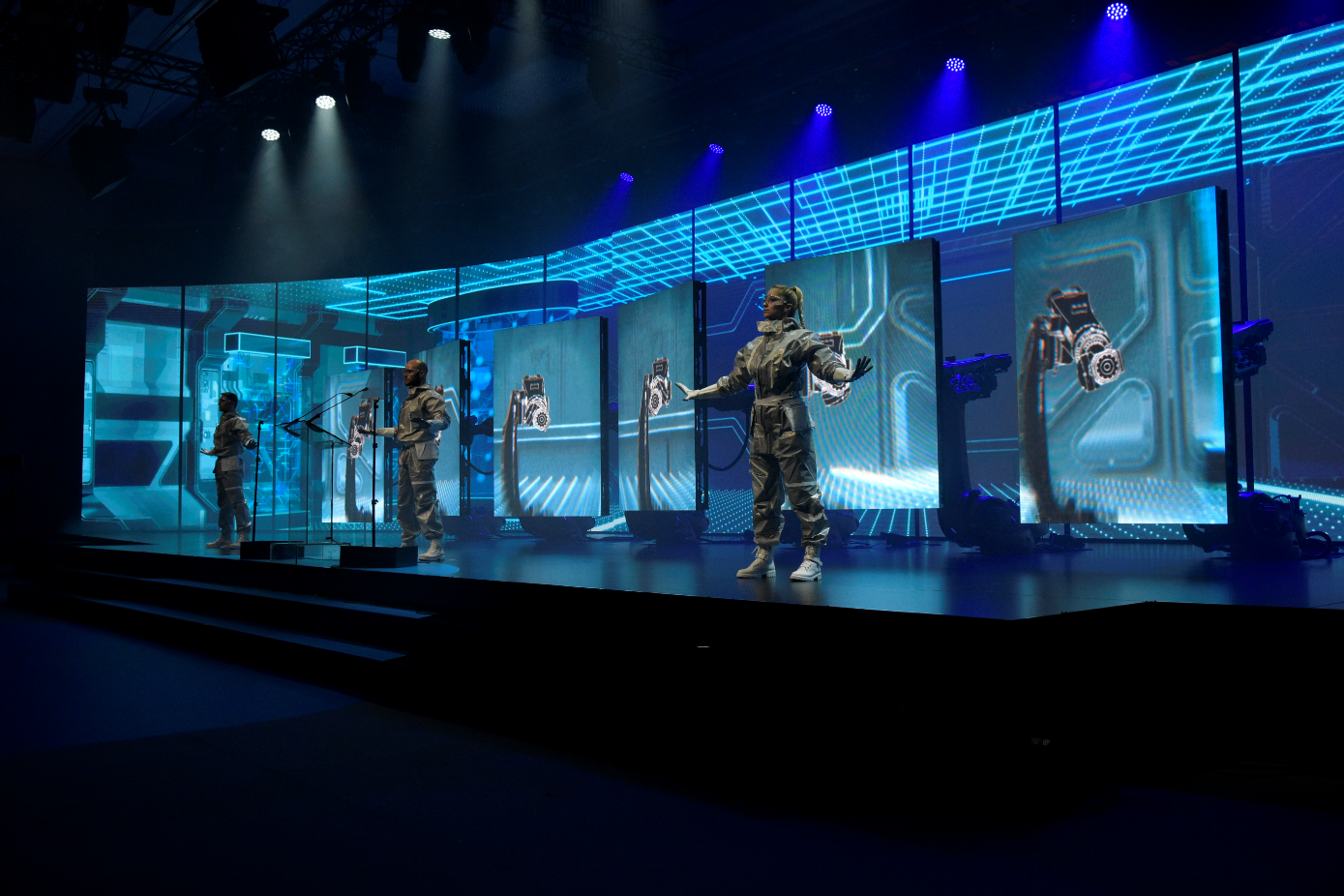 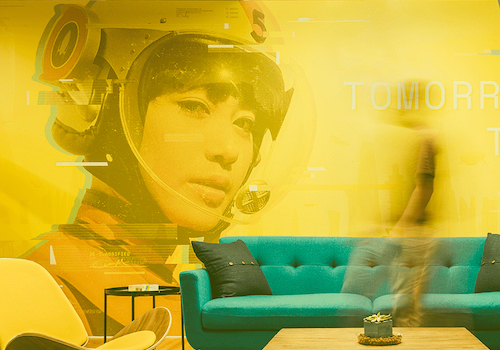 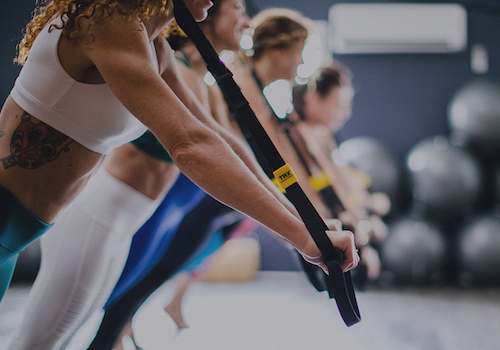 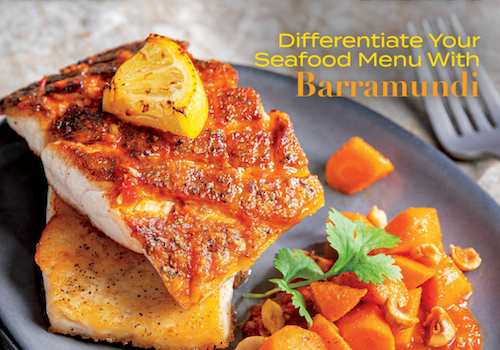 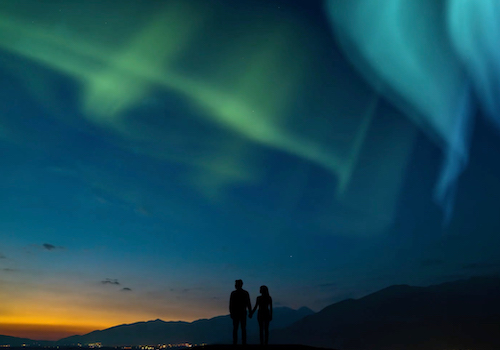 Matson Money
When You Discover It