Microsoft (Surface) & Redington (distributor) teamed up for one-on-one meetings with their select VIP partners to discuss business prospects. The event theme was to communicate the importance of the relationship they shared and how they could nurture it for mutual growth. The entire process had to have an air of exclusivity & elegance and focused on the Microsoft Surface range of devices. The experience started with an invite that would capitalize on the opportunity, for that was crucial to set the ball rolling. The agency concept revolved around Cherish, Flourish and Nourish together. The thought was that if they worked as a team to cherish and nourish the relationship, they could flourish together. A box with a plant that doubled up as an out-of-the-box invite and an exclusive gift that at the same time, summing up the purpose of the meeting. The box had the messages ‘Cherish, Nourish & Flourish Together’ on it. Opening it revealed a plant, symbolifying the relationship, in a beautiful pot. Plant served as a tool to explain how loving care could make it blossom , the caretakers being the partner, Redington & Microsoft. The pot was small enough to fit neatly on the table and it came with a scale that gave a tangible aspect to the growth. The classy ceramic pot mounted on a beautifully engraved wooden coaster, endowed it with possibility of retention and longevity. By watering the plant and watching it grow a little every day, the partner here got to observe firsthand how much his care mattered and how his plant flourished under him. The VIP partners of course were flattered and hooked. The end result - we had 100% attendance. 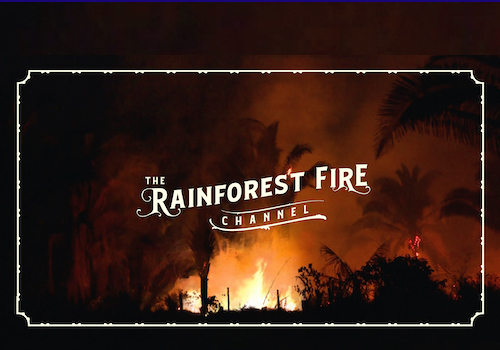 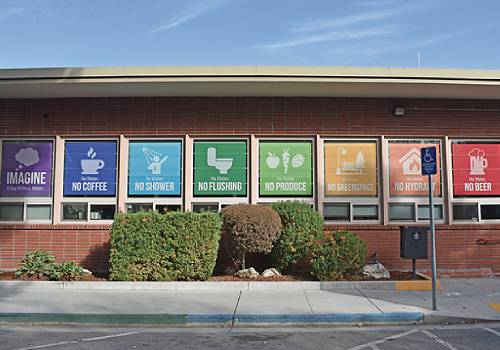 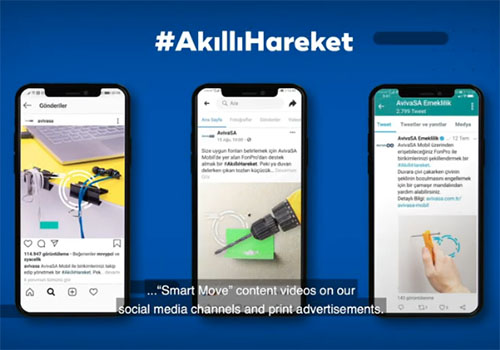 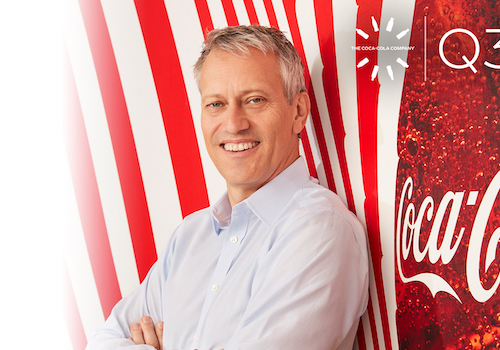