Astroneer is a video game about space exploration and discovery, where players can build rocket ships and travel to new planets. Release onto Xbox One February 6th, the studio wanted to find a unique way to promote the game's Xbox One release. This involved creating a custom Astroneer branded Xbox One X, which was built so that it could be attached safely to a weather balloon. Two cameras were positioned on the Xbox to record the event, while also having one of the main characters sitting on the front of the Xbox for the entire journey. The Xbox went 108,000 feet into the upper layer of the Stratosphere. The launch was streamed live on Twitch's front page. 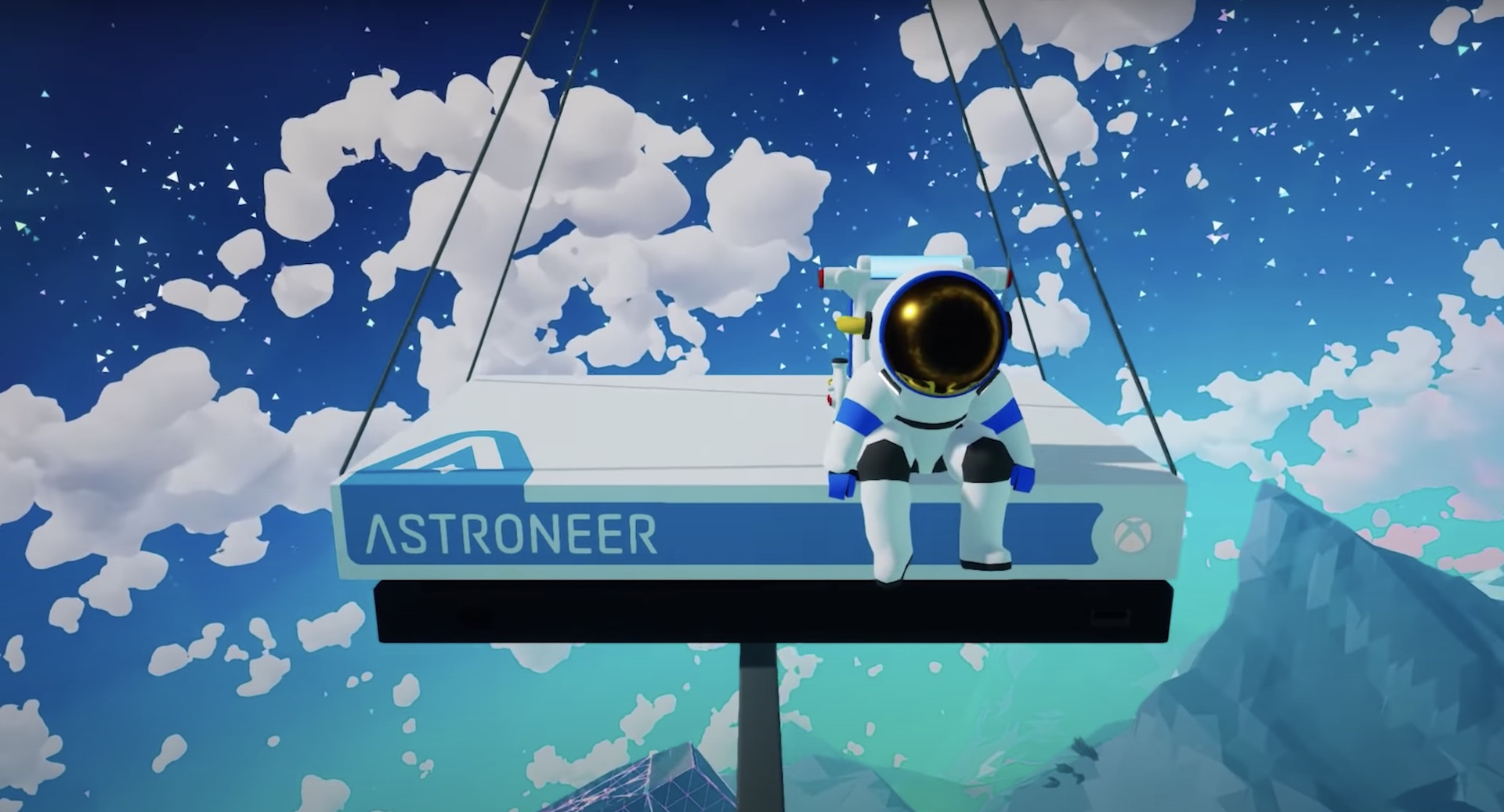 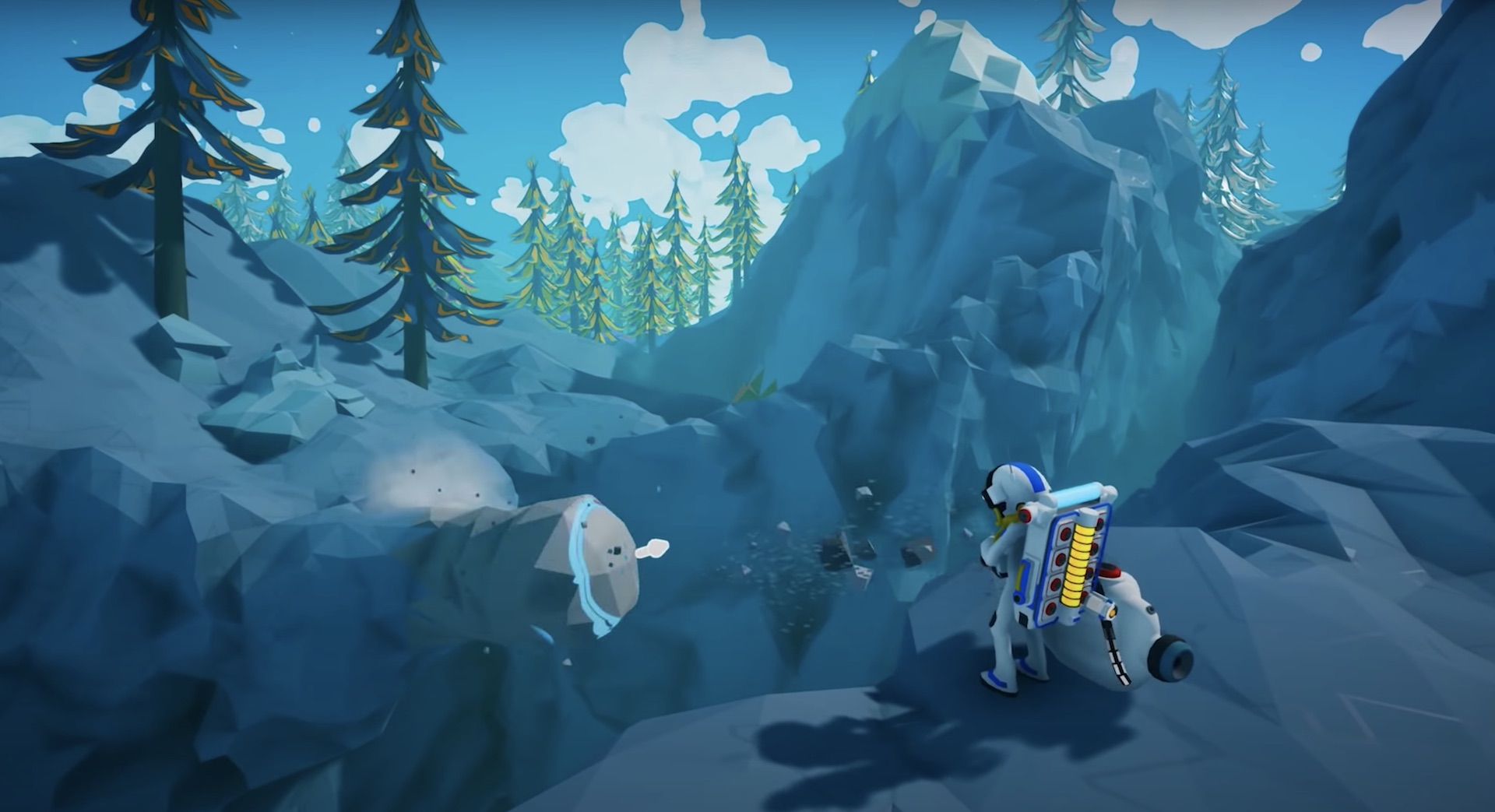 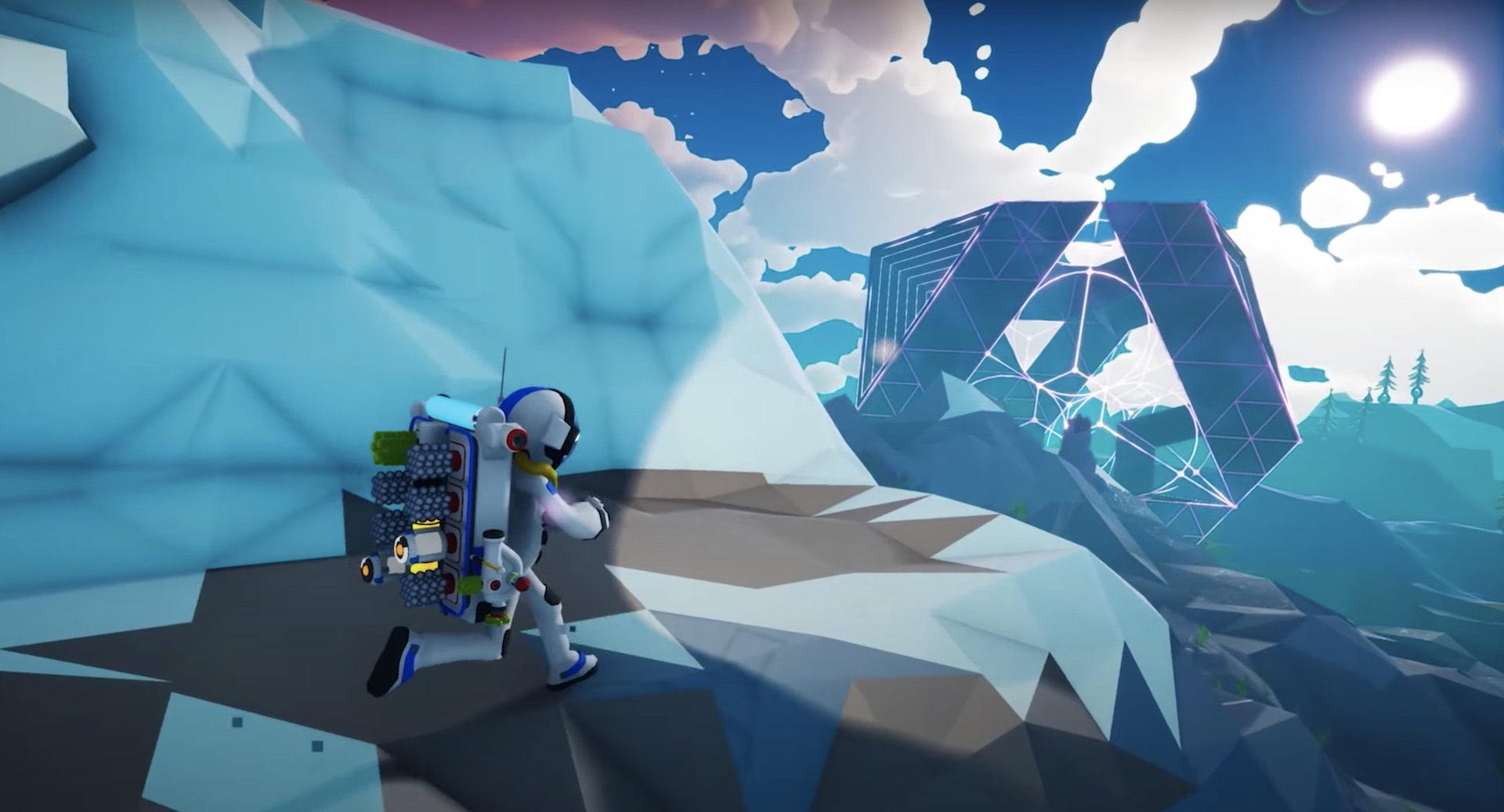 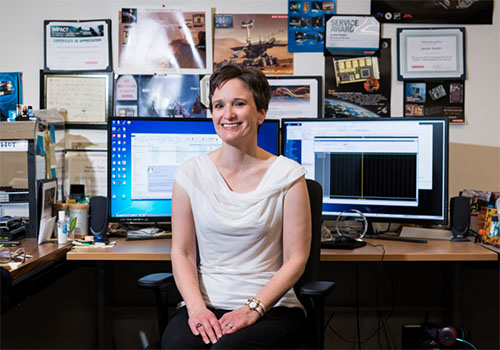 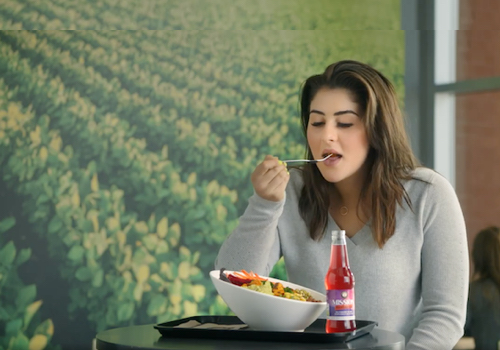 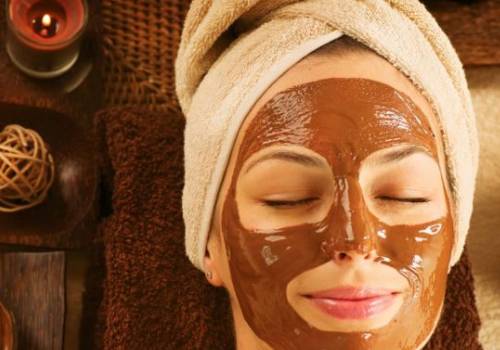 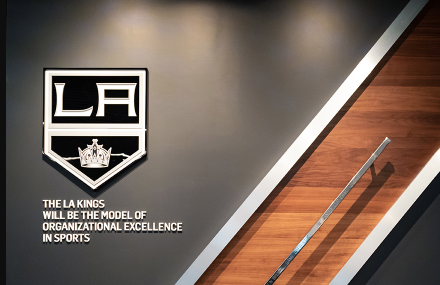