To honor the fourth and final season we created a glow-in-the-dark mural to be hand-painted on a wall in Brooklyn, New York. Remaining in the world of the graphic novel, we divided the walls by characters who died in previous seasons, and current anti-heroes who were still standing at the beginning of the fourth. 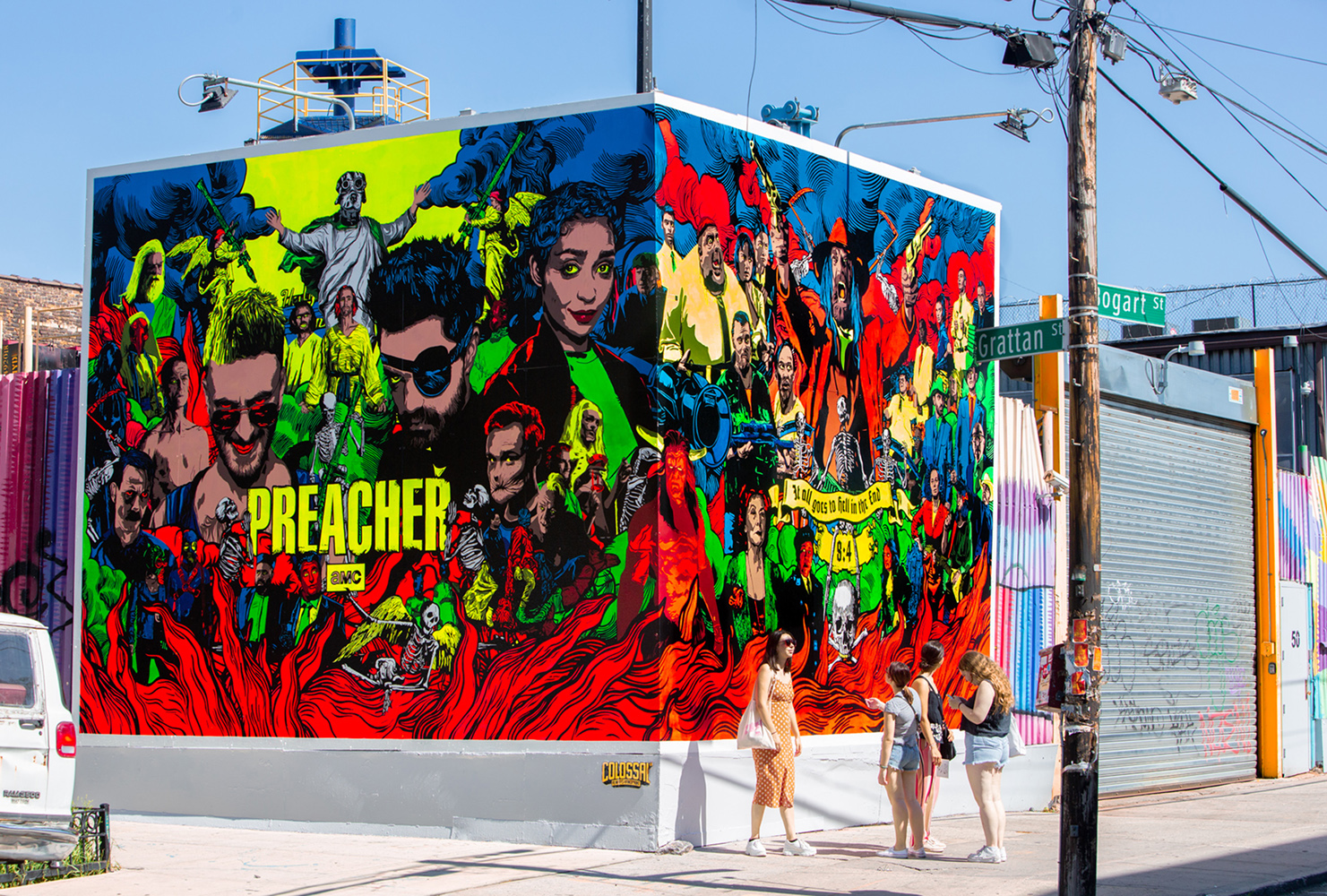 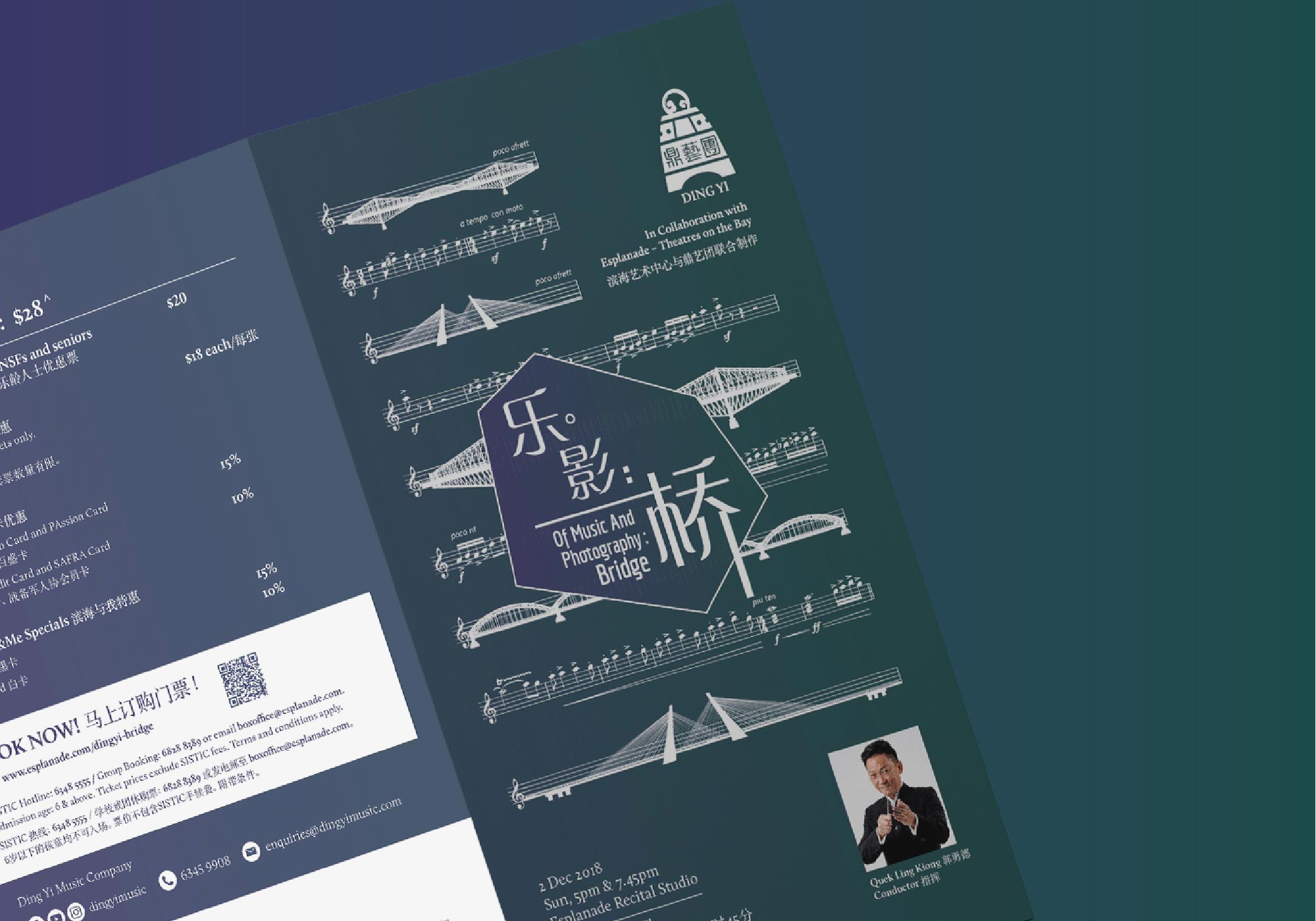 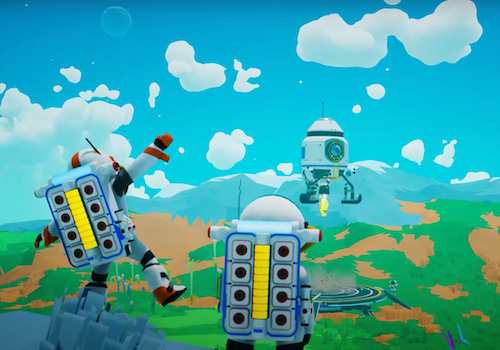 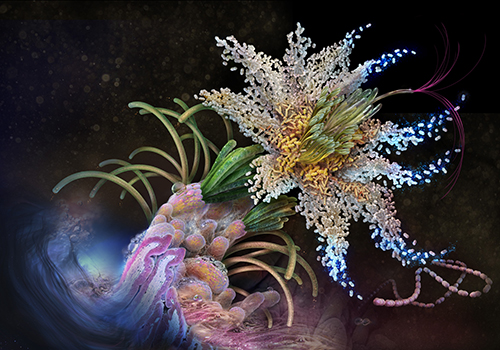 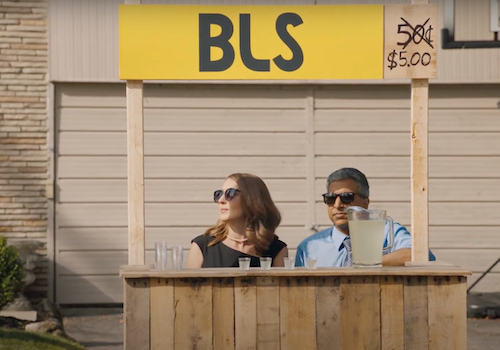