Scientist warn of an impending 6th mass extinction. In the last 50 years, we've lost more species to extinction that we have in the previous 2,000. Instead of a natural disaster or rock hurling from outer space, this time, humanity is the asteroid. On Saturday, August 1st, 2015, the non-profit Oceanic Preservation Society and Obscura took to the sky with a first-of-its-kind live video projection that illuminated the Empire State Building with beautiful, inspiring imagery of endangered species as never seen before. The towering images, more than 350 feet tall and 186 feet wide, and covering 33 floors of the iconic building drew attention to the creatures' plight against mass extinction. Sia and J. Ralph produced and released a song, "One Candle", specifically for the event. This first-of-its-kind event generated headlines with over 1 billion impressions in worldwide media coverage. 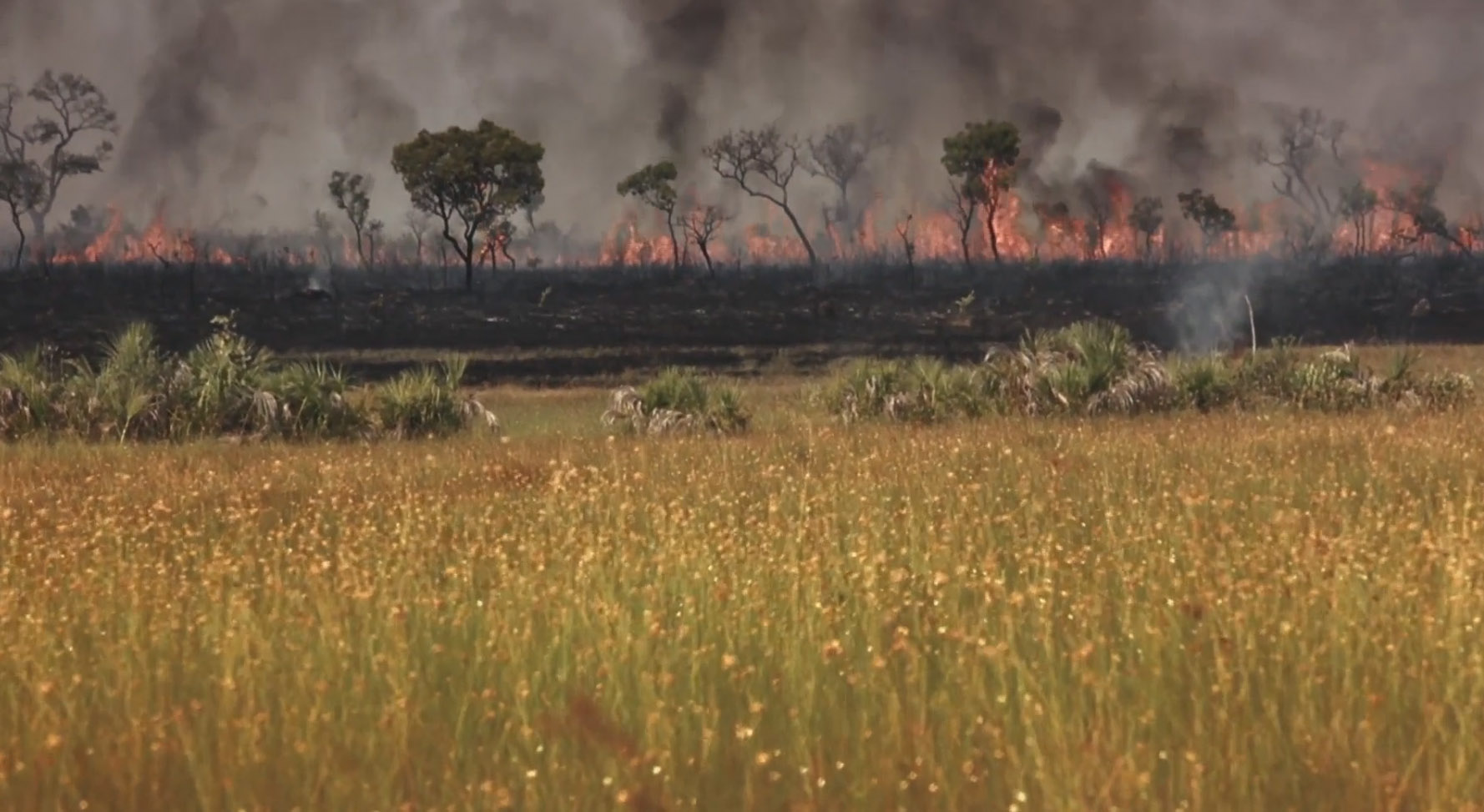 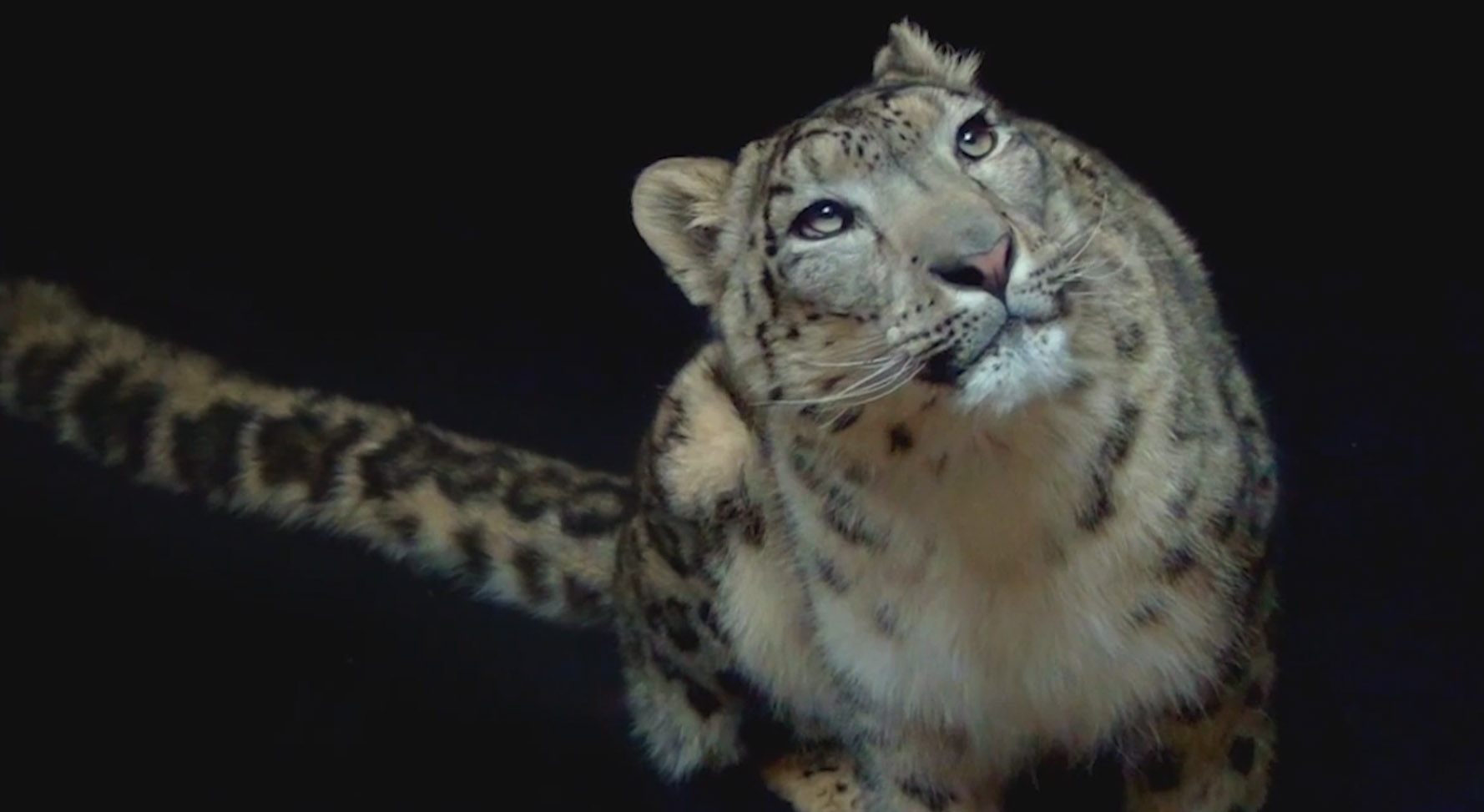 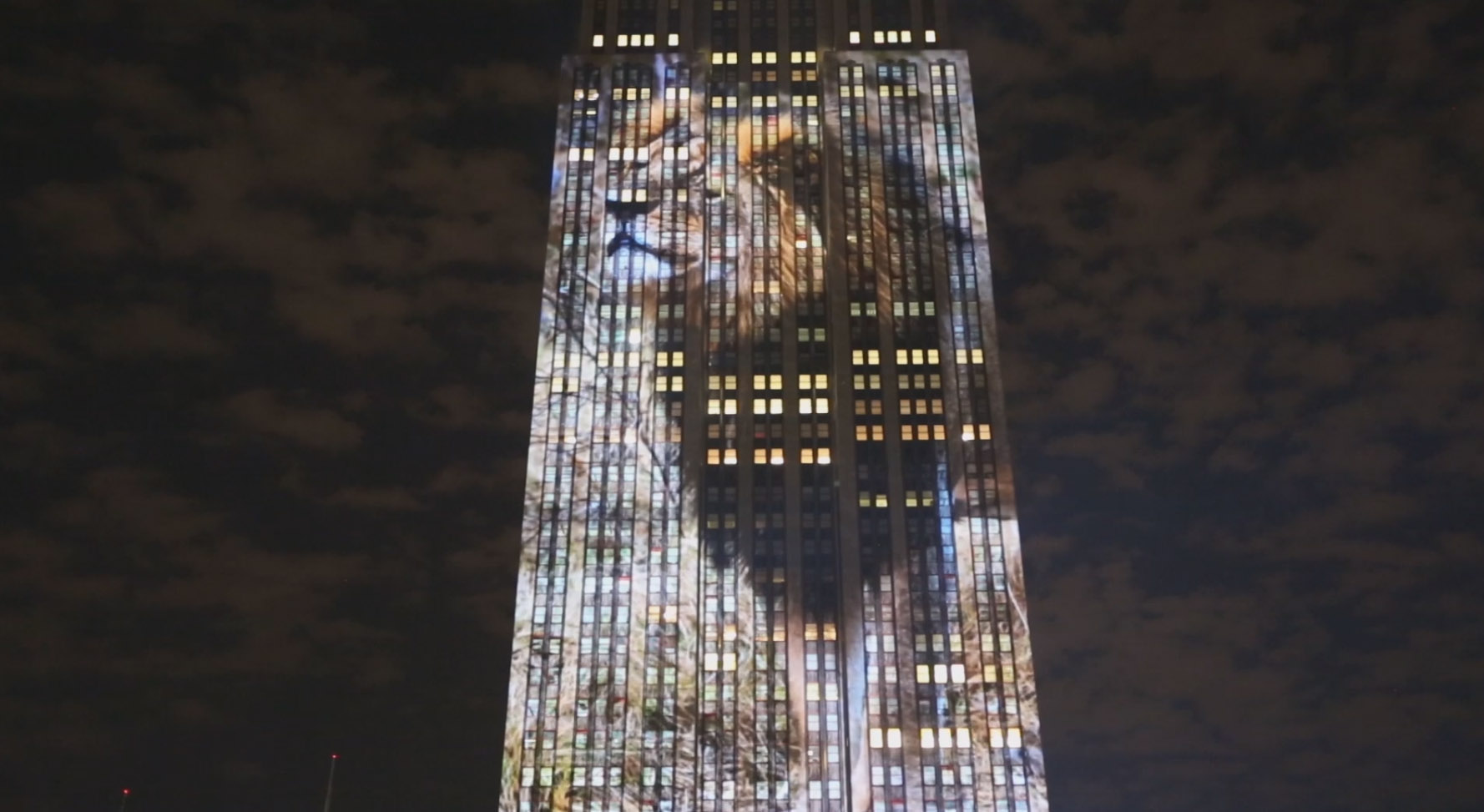 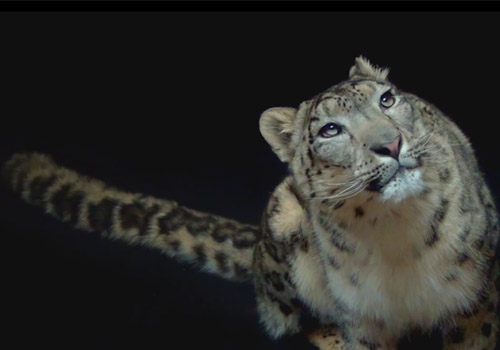 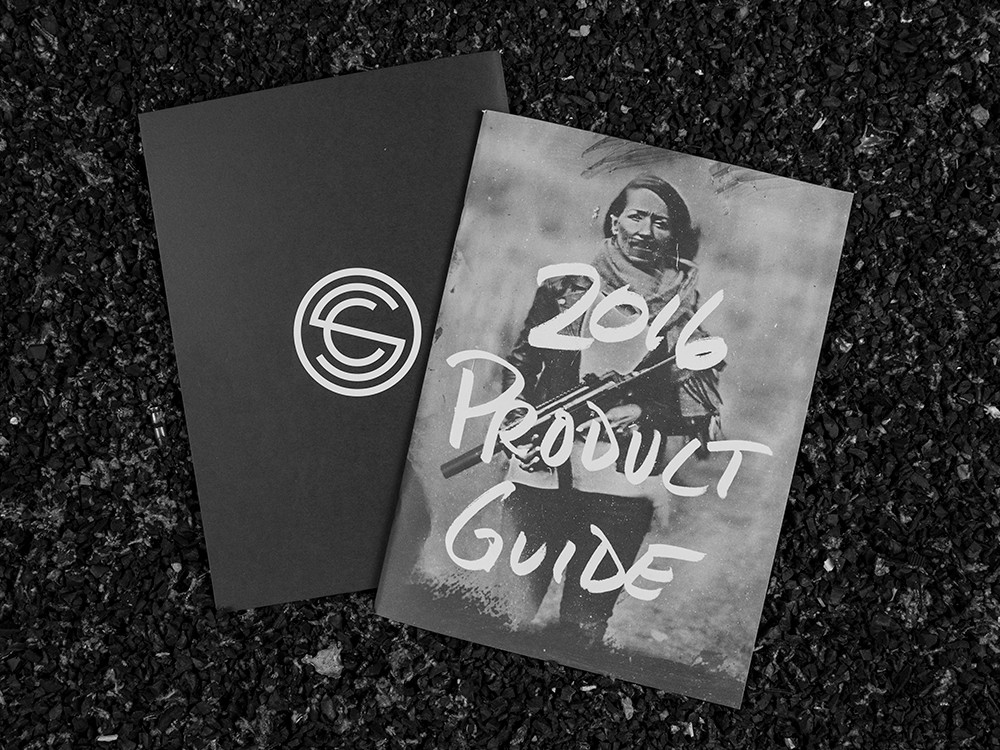 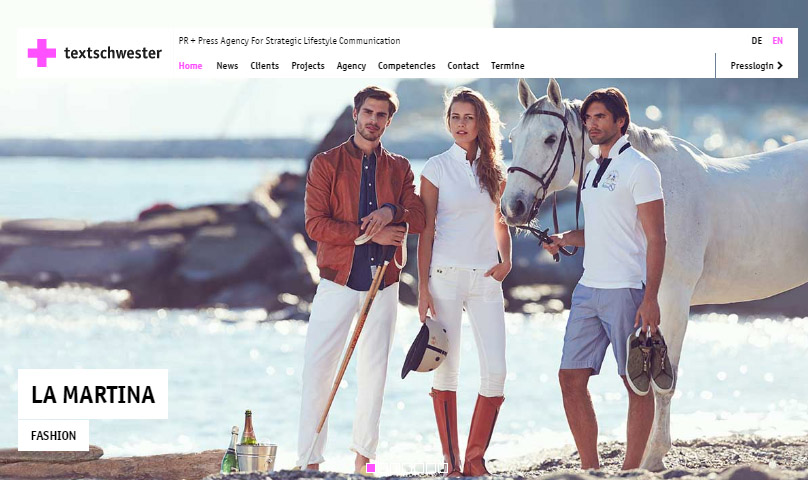 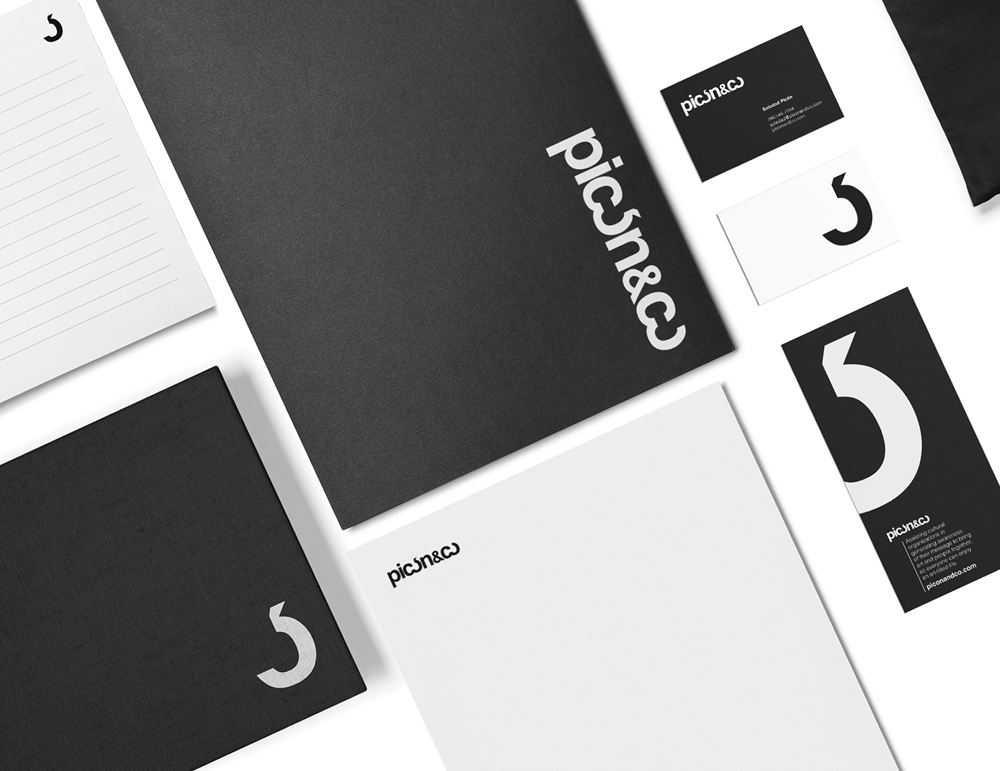 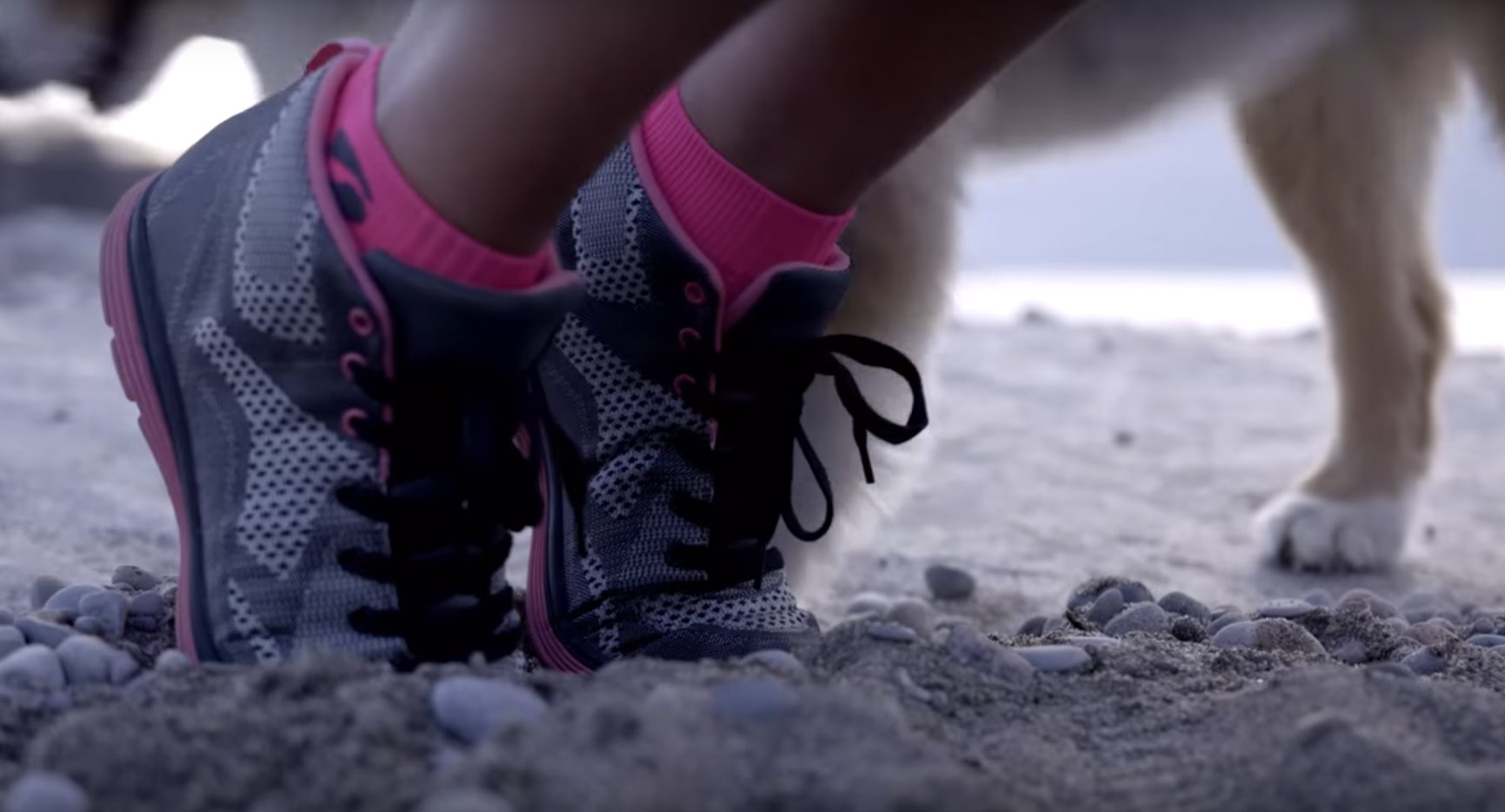