MENstruation: Imagining A World Where All People Have Period

Thinx has a history of taboo-smashing ad campaigns—from our first campaign in the New York City subway to our ads featuring transgender men—and we’re proud to say we’ll never back down from raising awareness about the lives and everday issues of people with periods. Given that, we wanted to use our first national television campaign to introduce our brand and products to people who had never heard of us or of period underwear before—while living our values and challenging stigmas around menstruation. At the start of our creative process, we asked each other how we could improve conversations around menstruation and make it an easier topic for everyone to talk about. We wanted to showcase scenarios that people with periods would find relatable. Naturally, our team was drawn to the ad concept featuring cisgender men experiencing the everyday life of people with periods. Cue our first national television ad: MENstruation. We partnered with advertising agency BBDO to create a television ad that pictured of a world where everyone experienced periods, regardless of sex or gender. While the ad initially stirred up quite a bit of controversy, including a petition from a conservative group to have it taken off the air, we believe that we accomplished our goal of encouraging a more inclusive conversation about menstruation that includes cisgender men and to chip away at the taboo around menstruation. In terms of paid social media metrics, Facebook and Instagram ads reached a total of 11.9 million people, with 2.7 million plays across those channels. We also reached 3.2 million people on Pinterest and 3.8 million on Youtube alone! We also garnered a total of 5.5 million views on third party channels, with 270,000 views on YouTube and 1,000 comments via Thinx platforms alone. 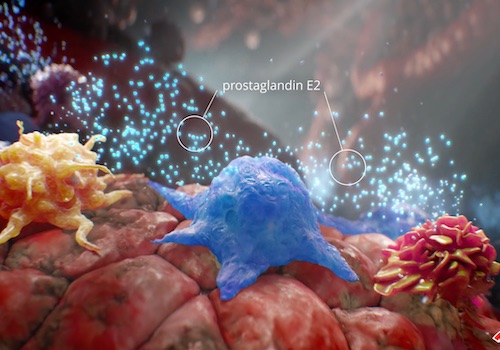 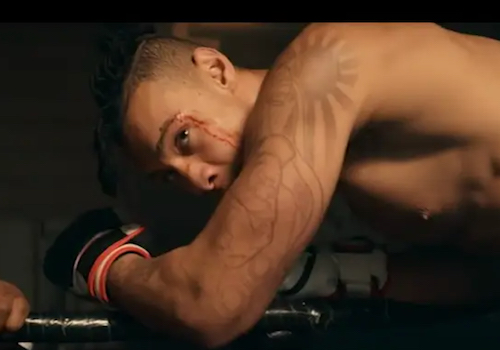 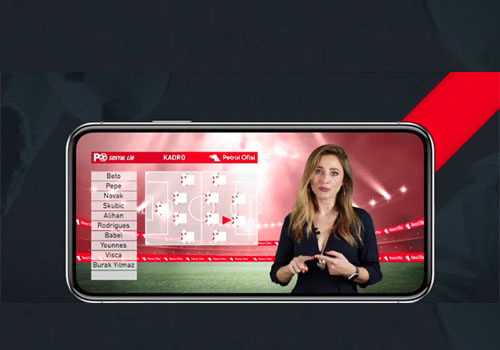 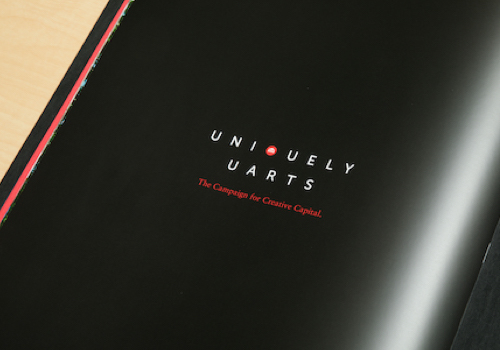 University of the Arts
Uniquely UArts: The Campaign for Creative Capital