Marqeta had a monumental 2019. The company became a fintech unicorn after a giant $250M Series E funding in May in which it was valued at over $2B, followed by a European office expansion and suite of new top-tier, on-demand delivery customers ramping up. So it made sense to have a massive presence at Money20/20, the premier banking and fintech conference in the U.S. But how could the company rise above the noisy conference to shine against established brands like Brex, Square and Stripe without overshadowing its own announcements? They did it with a lofty goal of 20 in-person meetings over three days, a CEO keynote and panel, a C-level fireside chat, three announcements and five Marqeta spokespeople. Money20/20 is traditionally the noisiest fintech conference – with headliners like Square and Stripe, and media darlings Brex and Plaid – dominating the conversations. Additionally, Marqeta had already met with the majority of the attending media just a few months prior to the conference to discuss their Series E funding and other company news. So, Marqeta needed something new and something big to get them excited. That excitement came in the form of a joint Visa announcement paired with proprietary and timely digital banking research and game-changing new reserve capital product. The team developed a messaging track consistent with CEO Jason Gardner and COO Omri Dahan’s conference messaging as well as the company announcement and third-party data release. We created a media package of press releases to be released with a “rolling thunder” approach throughout the show on the first three days of the event. We amplified Marqeta’s social presence at the event by posting videos (including backstage interviews with key exec members), photos, quotes and event information. The results? PR secured 31+ articles equating to 51M+ impressions across top-tier business and finance publications and influential trade outlets. Overall Social Metrics include: 550k+ Twitter impressions, with 13k engagements and 212 retweets 214k+ LinkedIn impressions with an 88% engagement rate and 46 shares 55k+ Facebook reach with 3k+ engagements 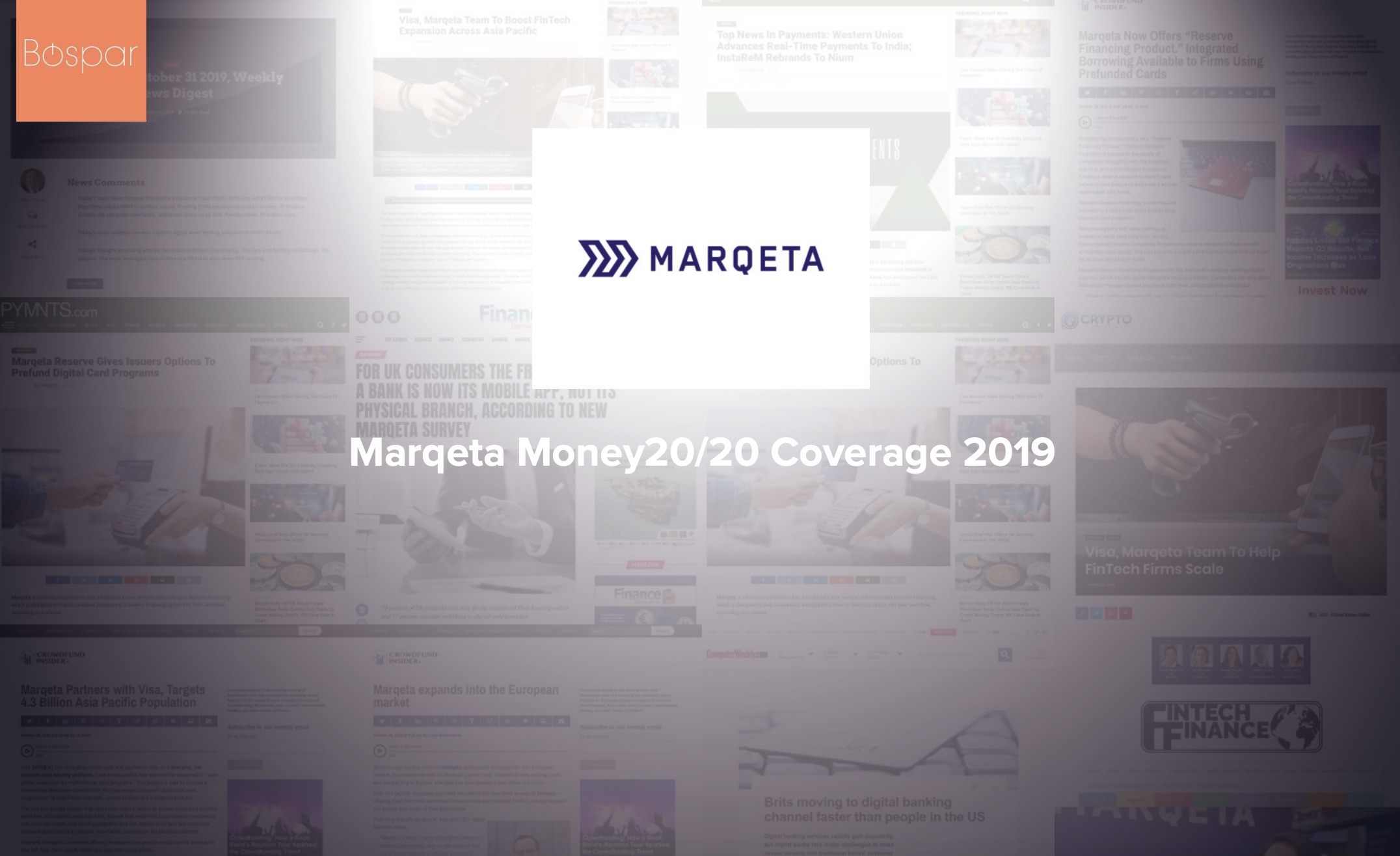 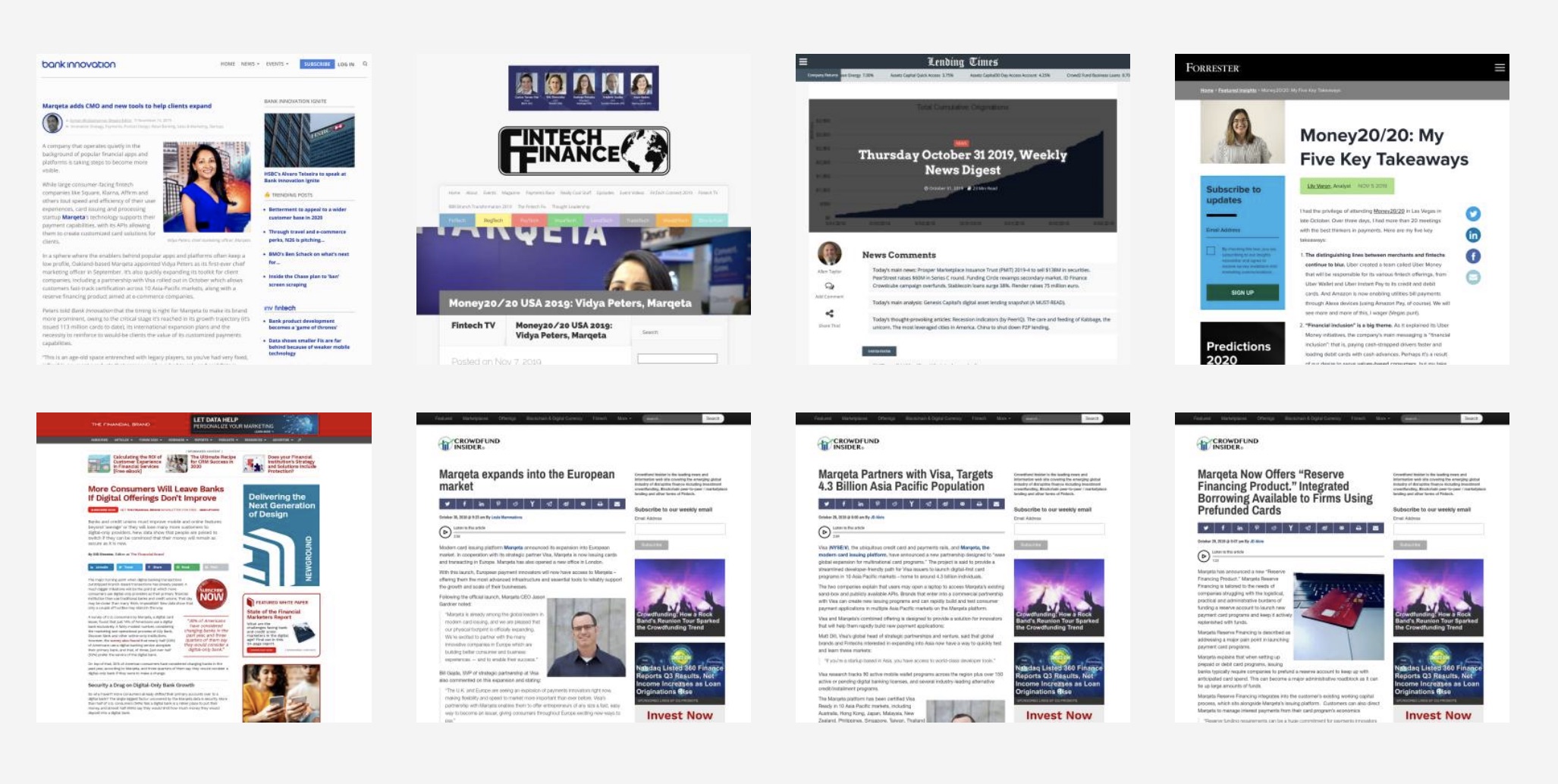 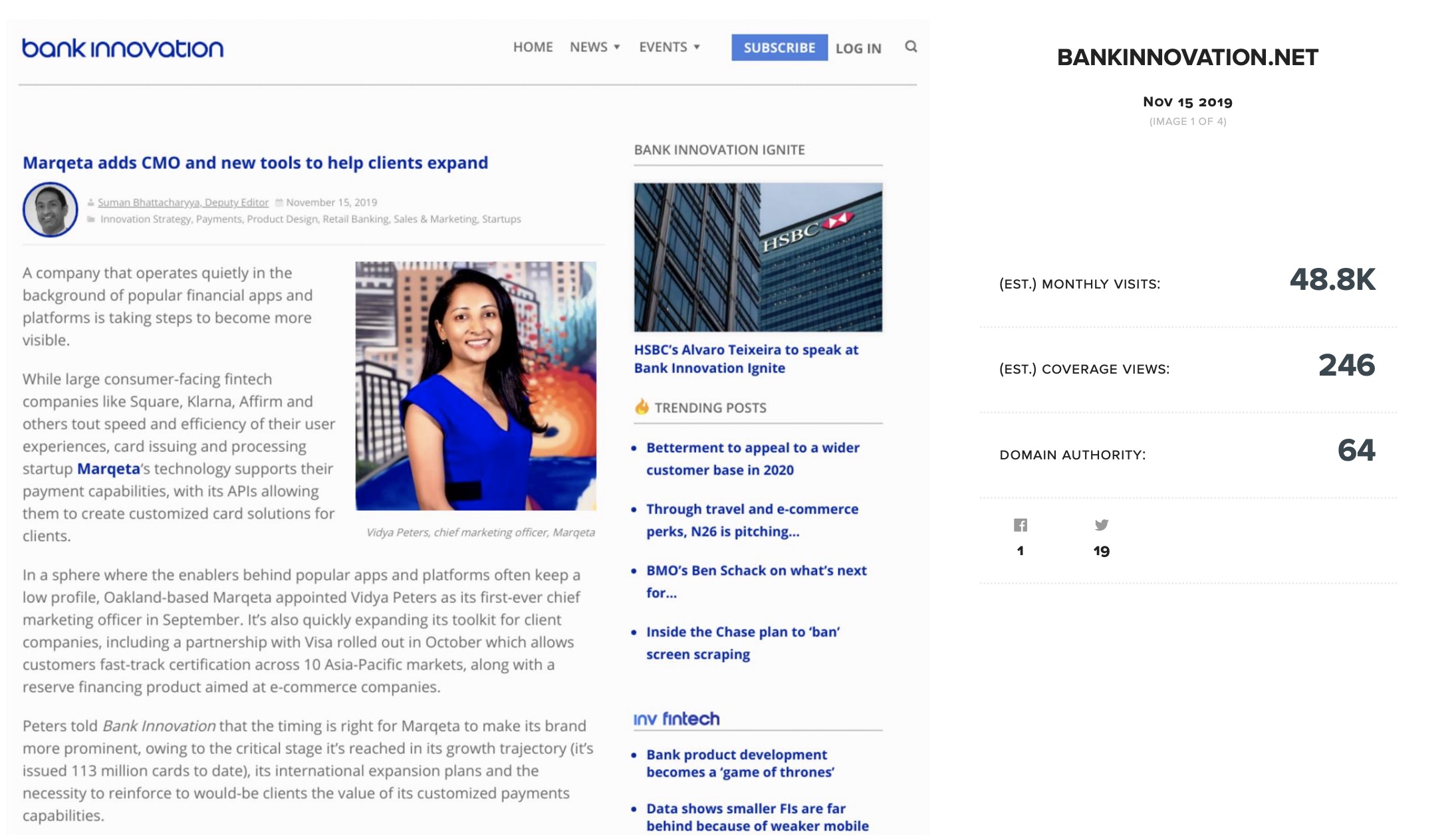 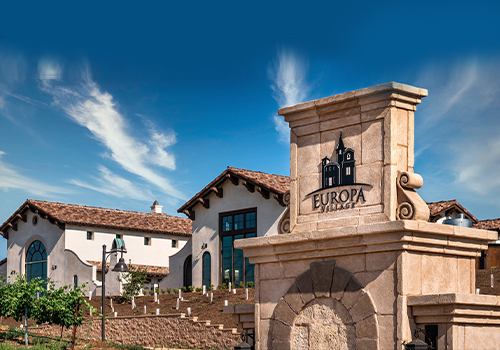 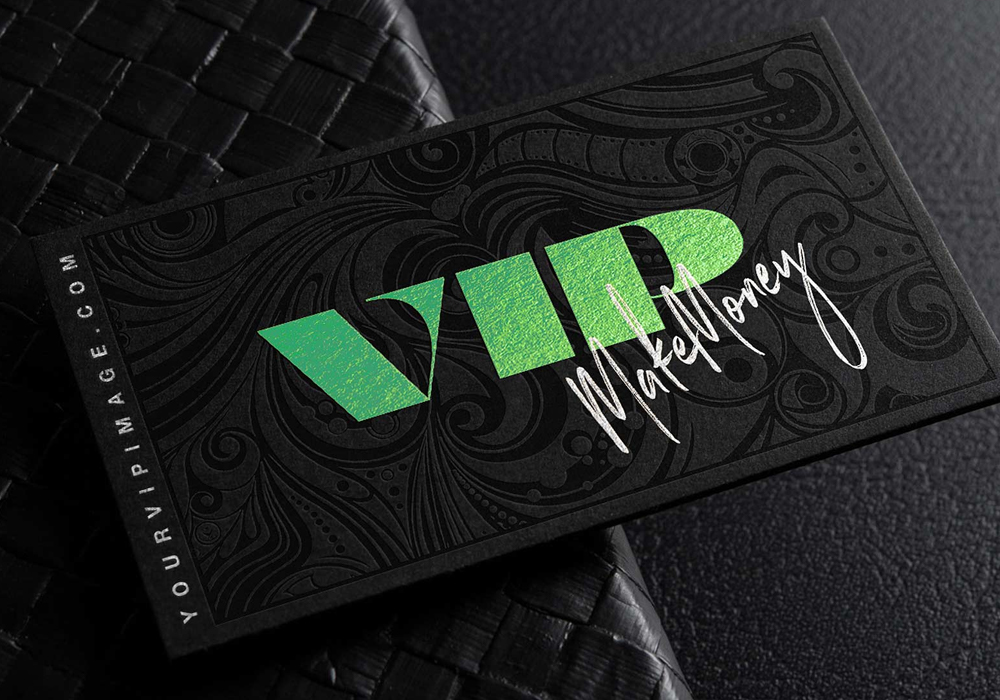 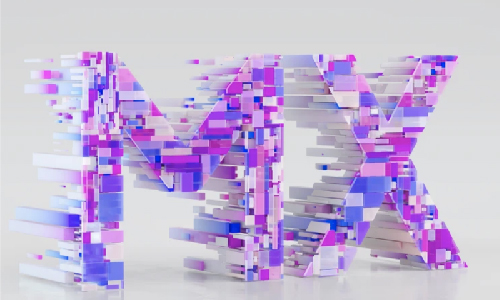 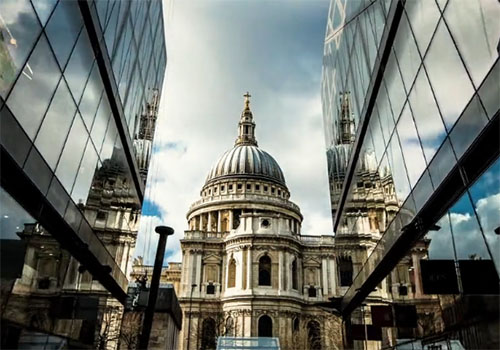