THE BRIEF was two-fold: - To provide a clear and simple overview of how mesenchymal stem cells (MSCs) can be used to treat Crohn's perianal fistulas. While Takeda has a product in this indication, this was not a direct commercial piece, but was developed with the Medical teams, with education at the forefront. The aim was to upskill physicians on the molecular and cellular steps involved in fistula healing via MSCs, which is a fairly recent and revolutionary treatment option. - To create a truly unique and impactful visual experience that could be adapted for use in various environments. The first version was shown in 3D at the ECCO Congress in Vienna on 13 February; other outputs include a 2D version for use on desktop, mobile and tablet, as well a version for use in a virtual reality setting. OBJECTIVE: Educate physicians on how mesenchymal stem cells act at a cellular level to heal Crohn’s perianal fistulas, in order to instil confidence and knowledge in this treatment option. EXECUTION: We worked with the client to refine the script ensuring there was a good balance between the science and the story. Once the script was approved we produced storyboards. Photo real style frames were produced of the various scenes, once these were approved we moved into the animation phase. The job progressed with three passes and then the final animation was approved a few days before the launch. We utilised Cinema4d and Aftereffects as our primary animation tools. 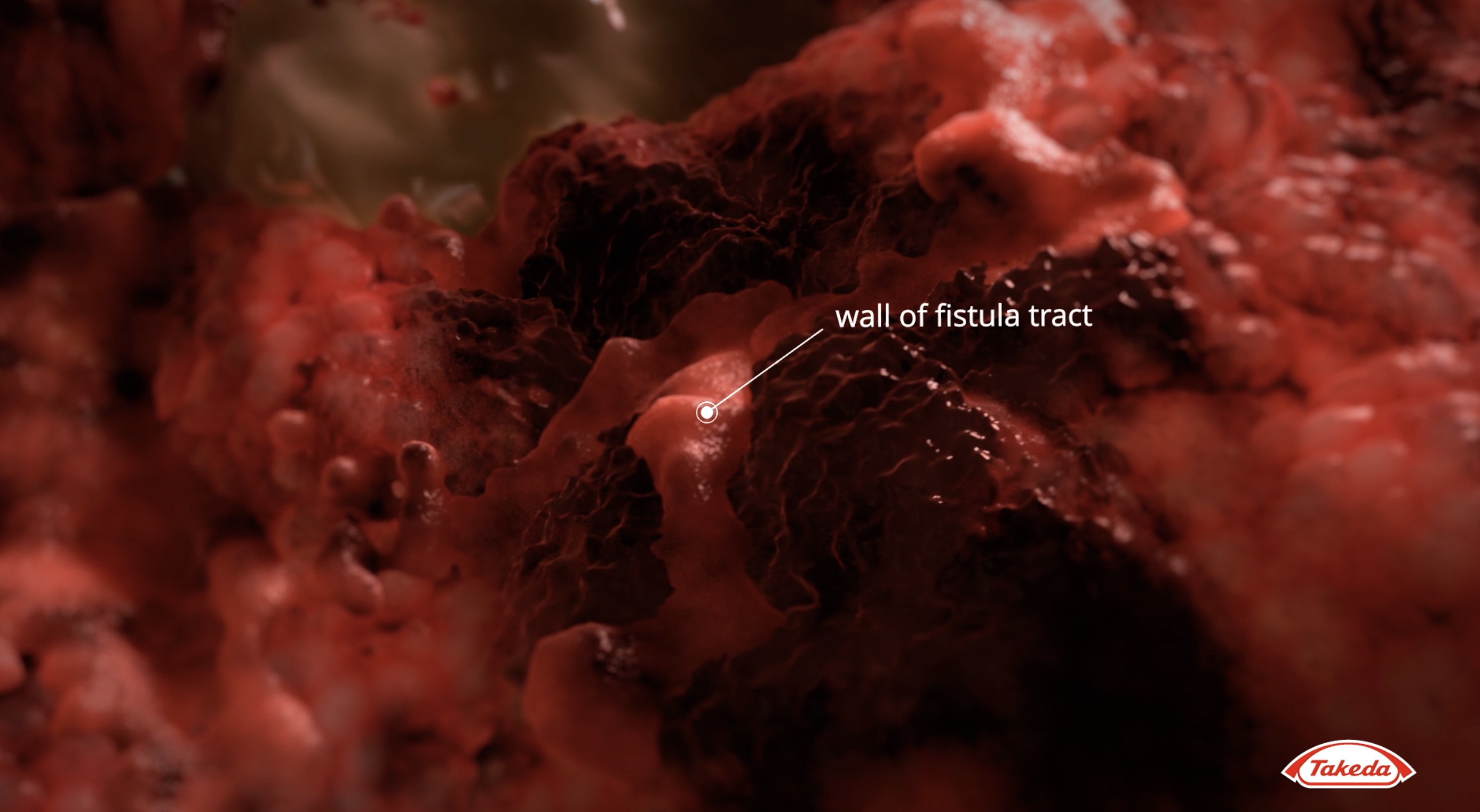 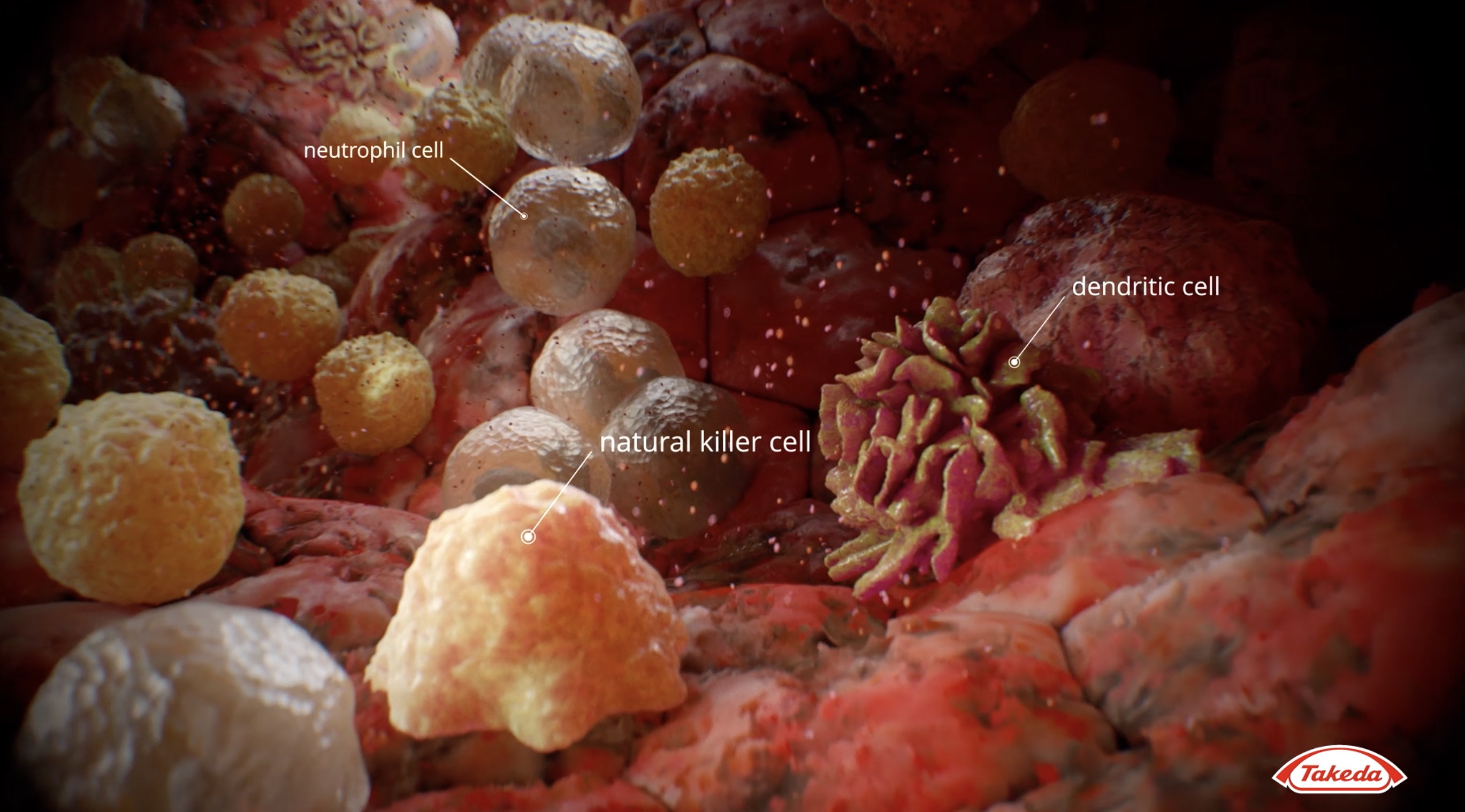 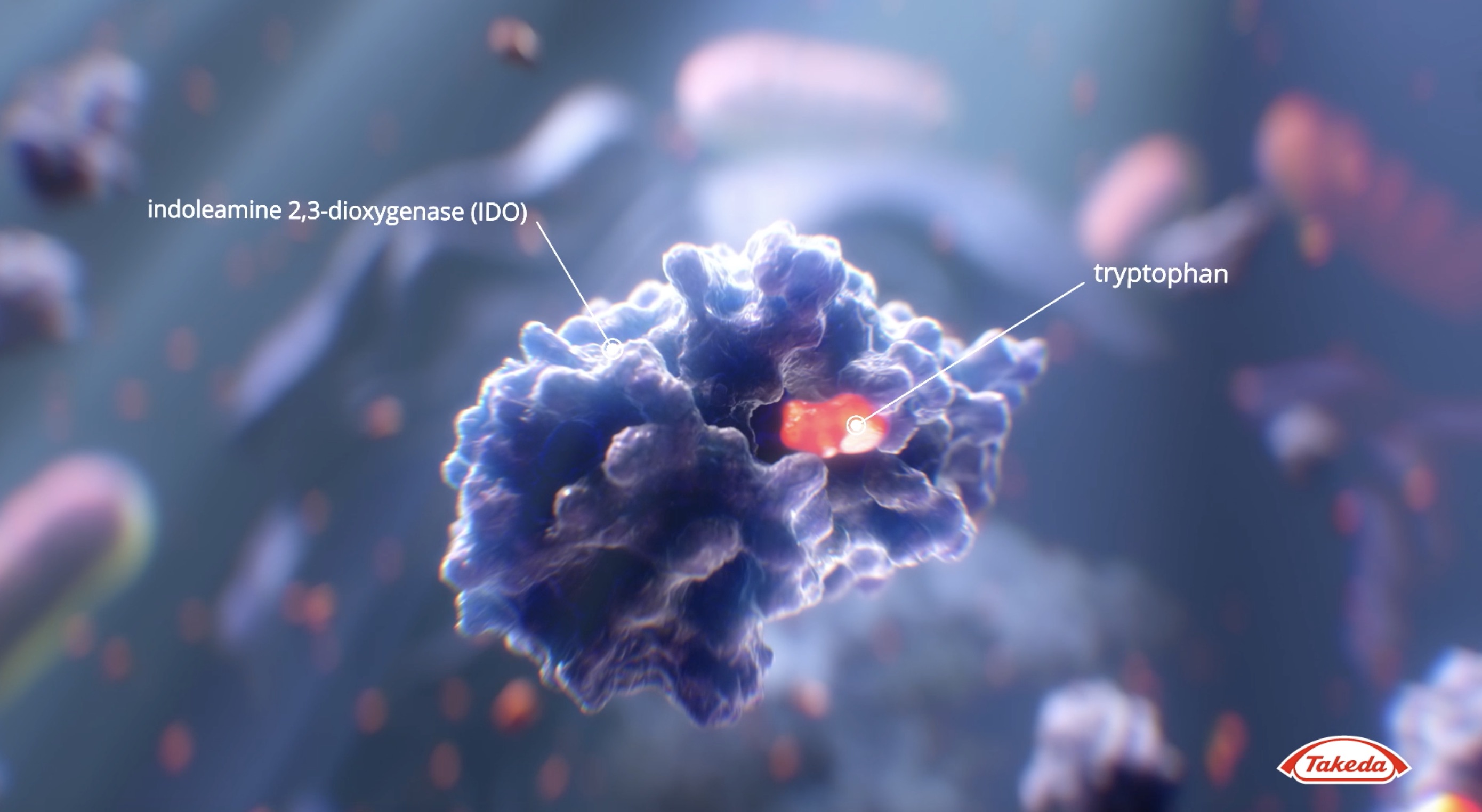 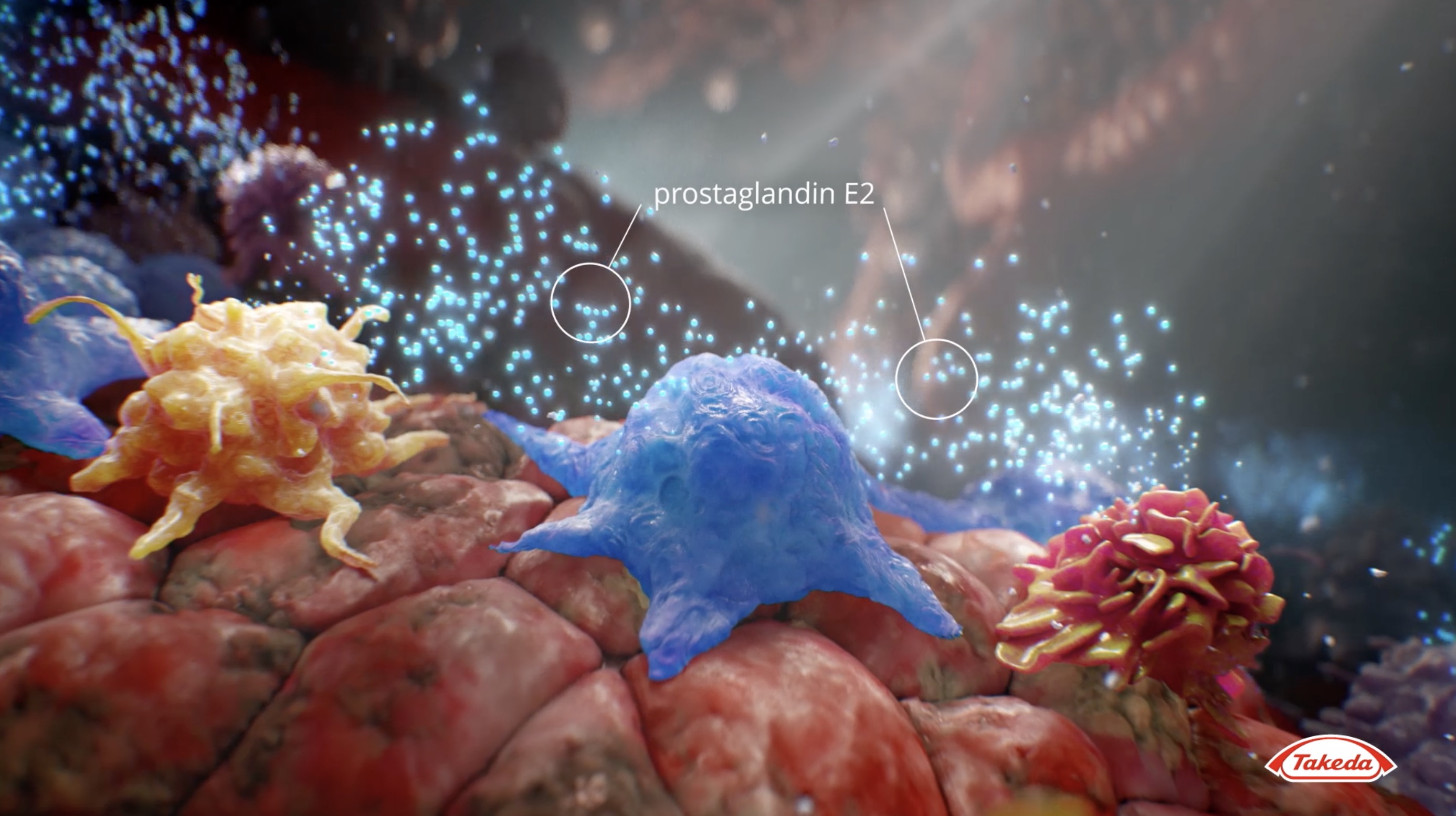 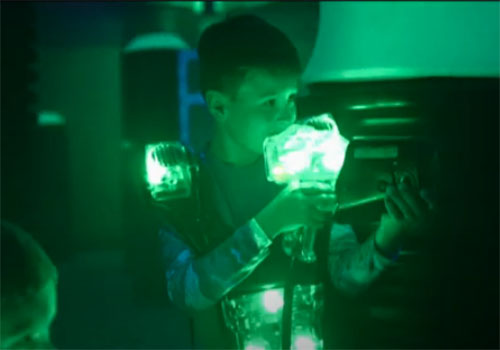 .
A New Side to Seattle Southside 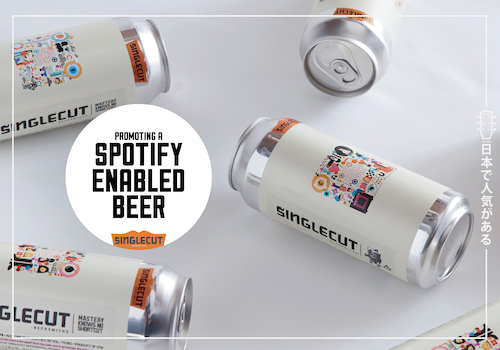 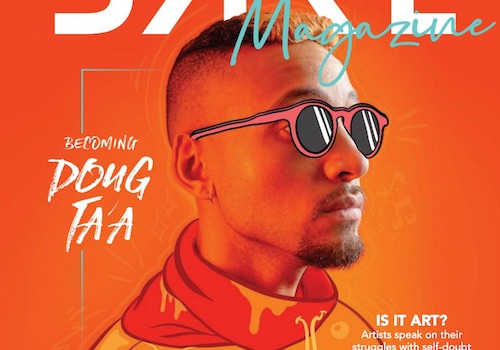 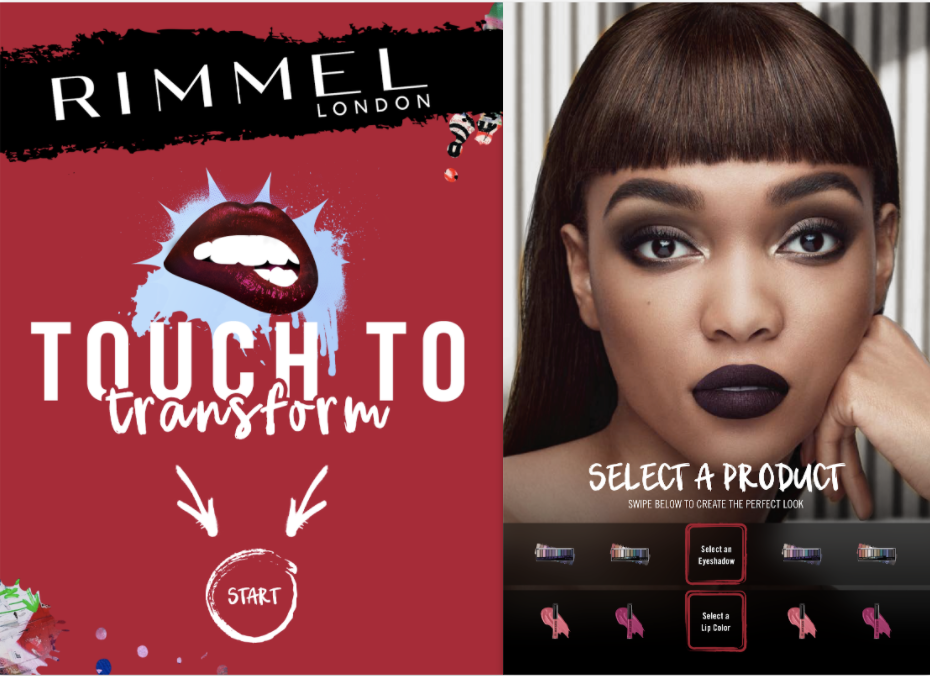