This piece, “Organízate, una historia sindical” (Organize, a union story), was made for the Mid-Atlantic region of LiUNA! (Laborers' International Union of North America). We were tasked to fulfill two primary objectives: (1) position the name and brand LiUNA! as the construction workers’ union, providing the field team with an education tool and (2) explain step by step the complicated process of organizing to the Hispanic immigrant population, one of the most vulnerable in the construction industry. To accomplish this, we inserted the unionization process as one of the culminating moments of the immigration experience of an individual who manages to achieve his dreams in the United States. The motion comic technique was used taking into account the low level of literacy and the high penetration of the comic books among this target population, we defined as “organic illiteracy.” The story was told in the form of a web series of 4 episodes of a little more than 4 minutes each. As part of its distribution and promotion strategy, “Organízate” was promoted on the original radio program “Monday’s with LiUNA” at El Zol, FM 107.9, and during the Salvadoran Festival of 2019, and launched in YouTube, Facebook and the client's website during the Hispanic Heritage Month. Currently, the pieces are being used as educational tools at the Consulates of El Salvador, Guatemala and Honduras in Washington, DC, as well as in recruiting and training sessions at LiUNA's locals in the DC metro area (which includes Northern Virginia and Maryland). 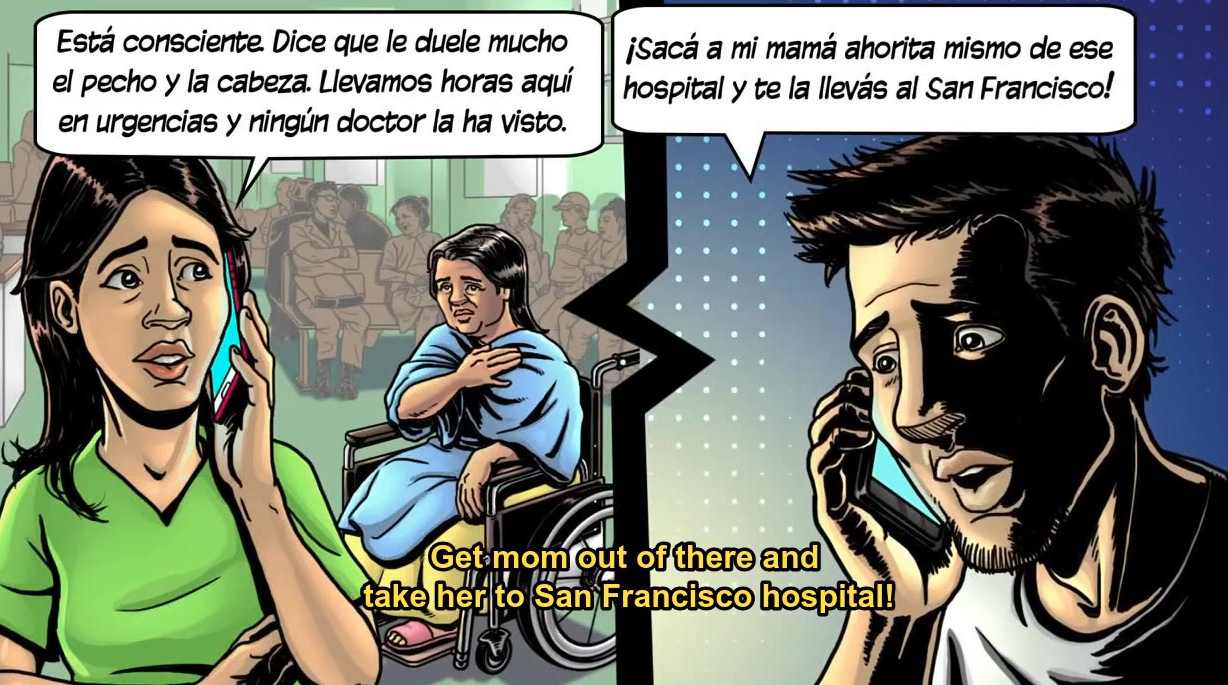 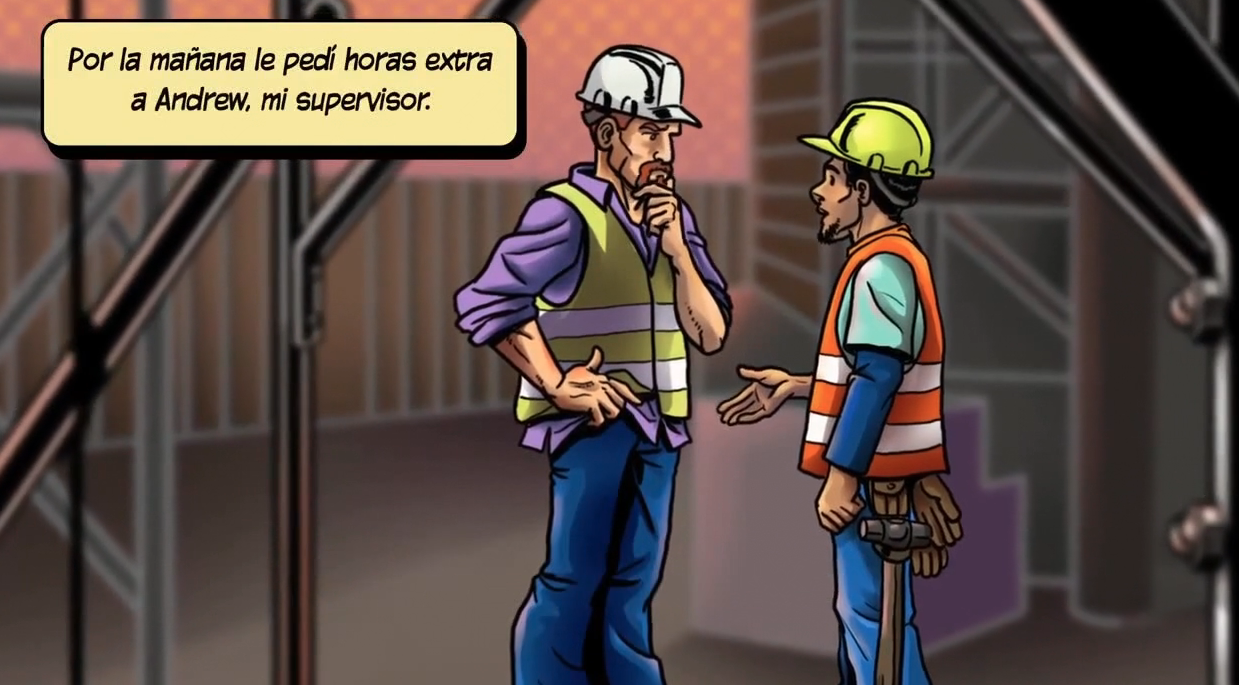 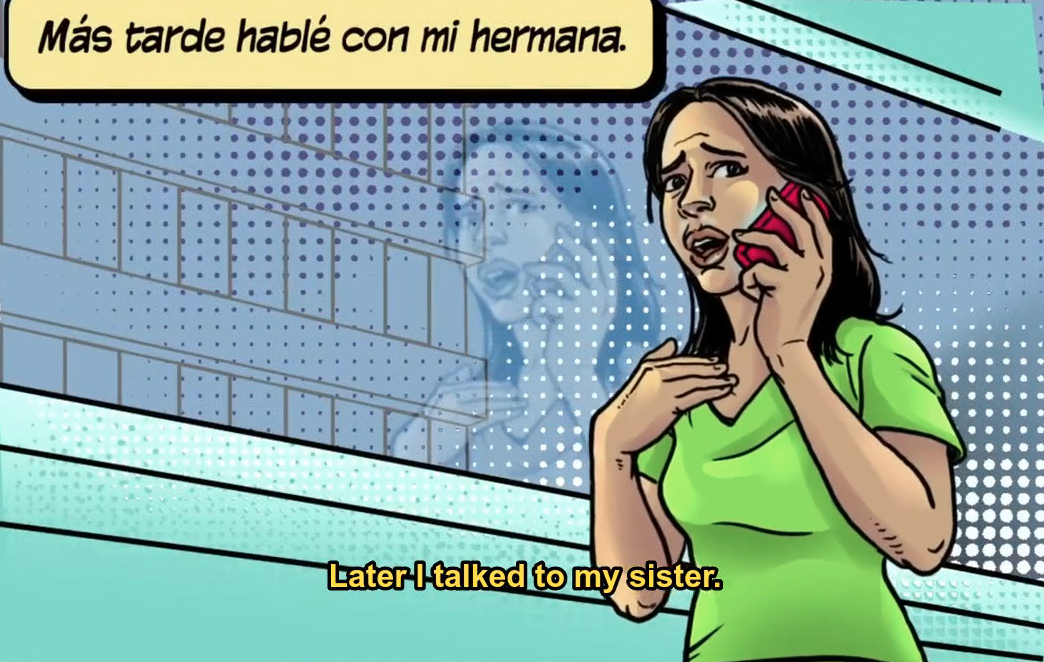 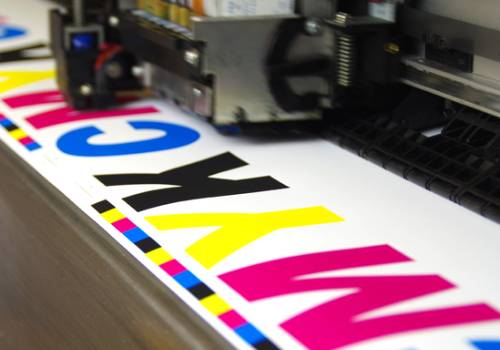 MediaBlink
RESHAPING THE WORLD OF MEDIA 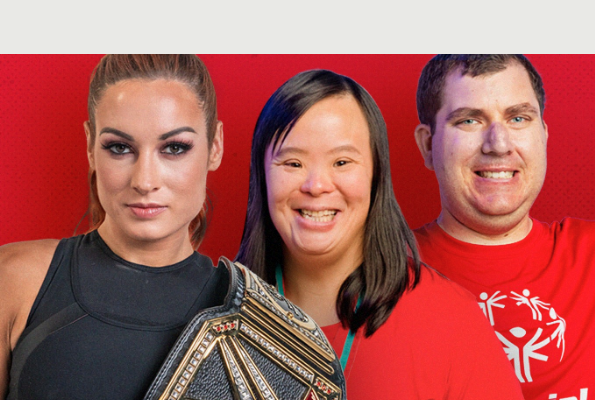 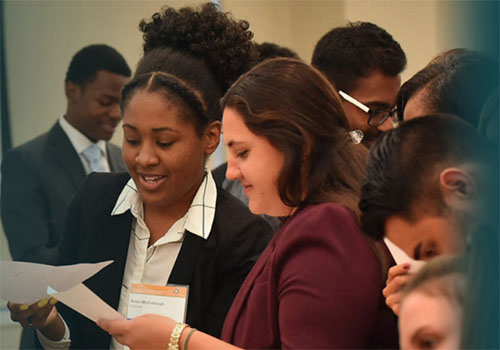 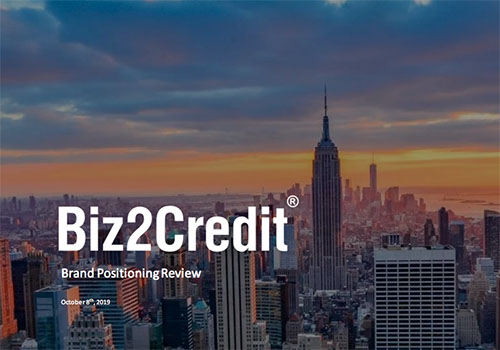