For the last 10 years, the number of young people aged between 15 to 24 years old who are diagnosed with HIV positive has gone up to 32%. Every year, 39000 new cases are diagnosed in Brazil. On top of these new cases, there are thousands of other people who don't know they are HIV positive. To warn them, we had to go after them. We created five different fake profiles in Tinder and Hornet app. The profiles identified themselves as people who are looking for sexual intercourse without protection. So we managed to reach out to those young people that engaged in high-risk sexual behavior and warn them. The campaign turned out to be a great success in Brazil. Shortly after Tinder's VP eliminated the profiles, Tinder was criticized on the internet by some of its users and the campaign gained attention of the international media. 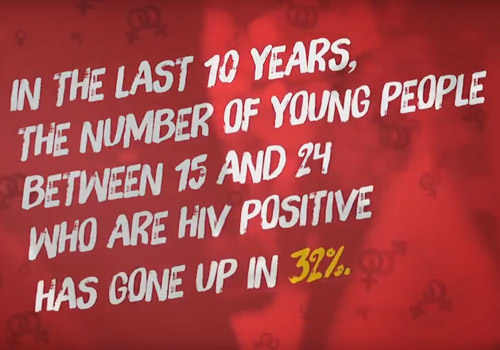 The Brothers and Sisters of Charity 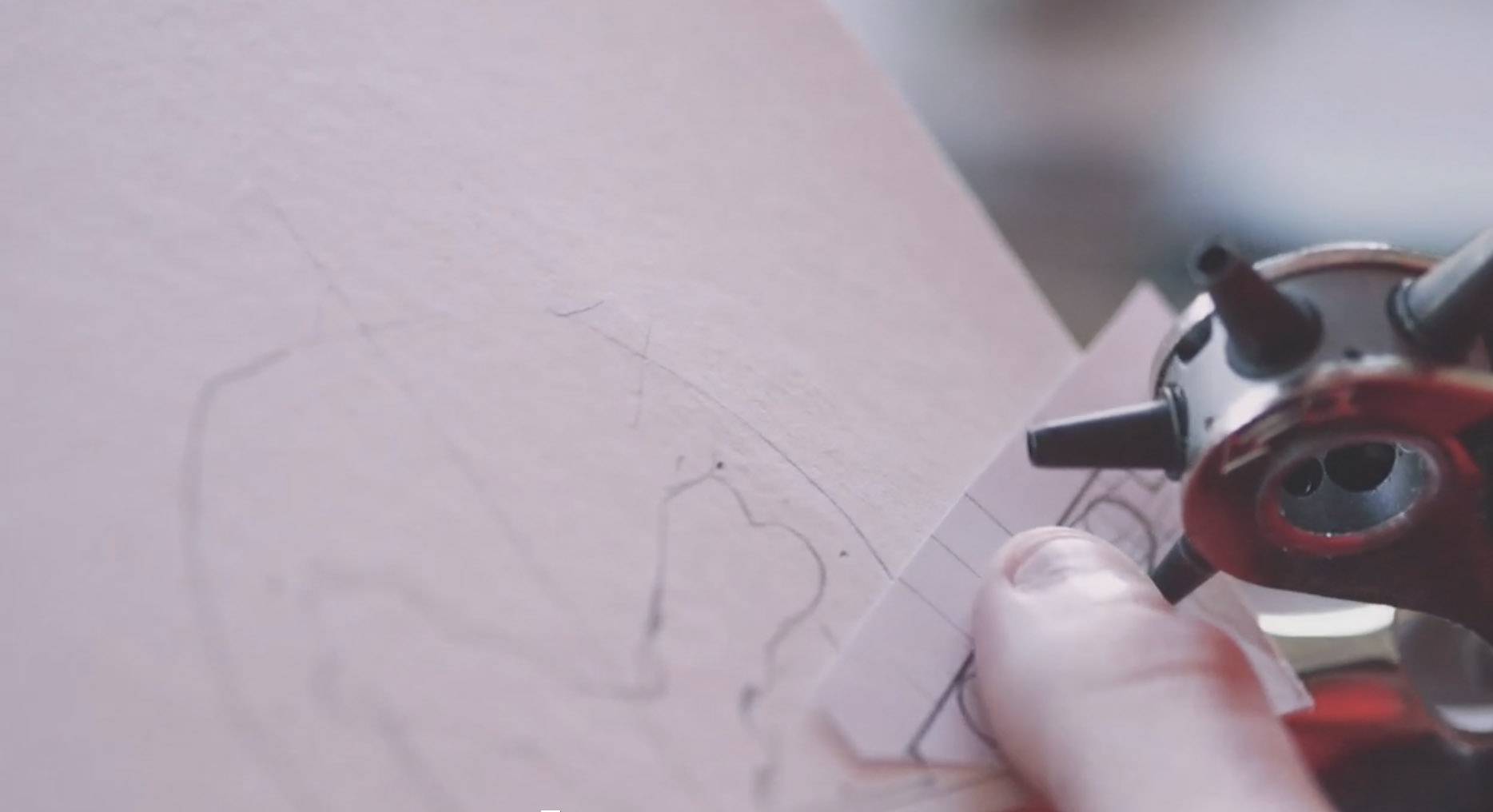 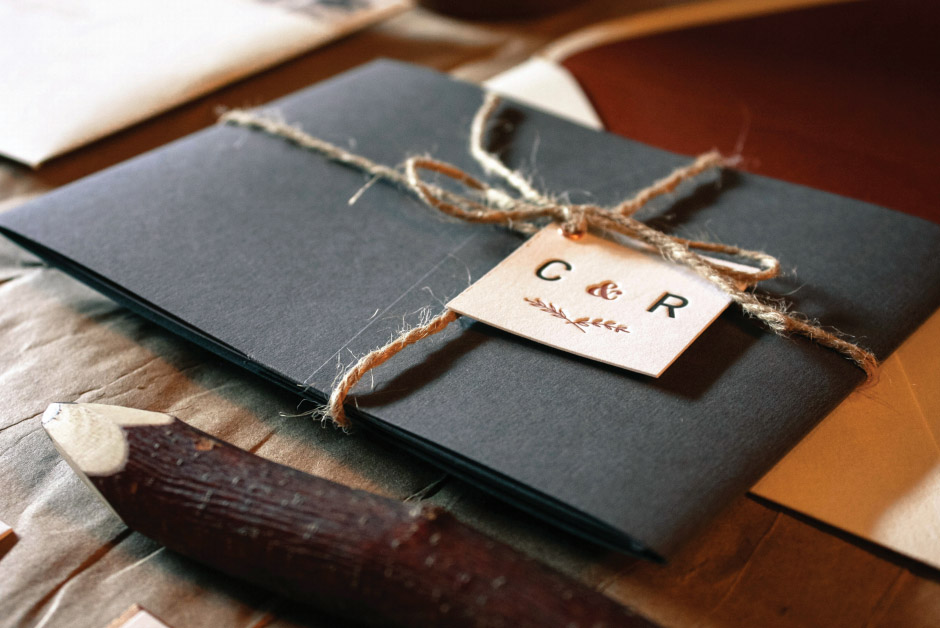