The book 'Martins da Costa - Contos Vividos' portrays the life and work of the well-known Portuguese painter, Joao Martins da Costa (1921-2005), an important figure of Portuguese painting in the last century. Martins da Costa was born in Coimbra, studied painting at the School of Fine Arts in Porto and he travelled throughout the world. He won several national and international awards and his works are currently on exhibit in museums and private collection all over the world. This book pays homage to the artist and contains text that he wrote in the 1980s and 1990s. It also has some photos and reproductions of some of his paintings. Throughout the book, the Portuguese advertising agency included several works and details of works by Joao Martins da Costa, which reflect his unparalleled talent, while at the same time making the book appealing and easy to read. 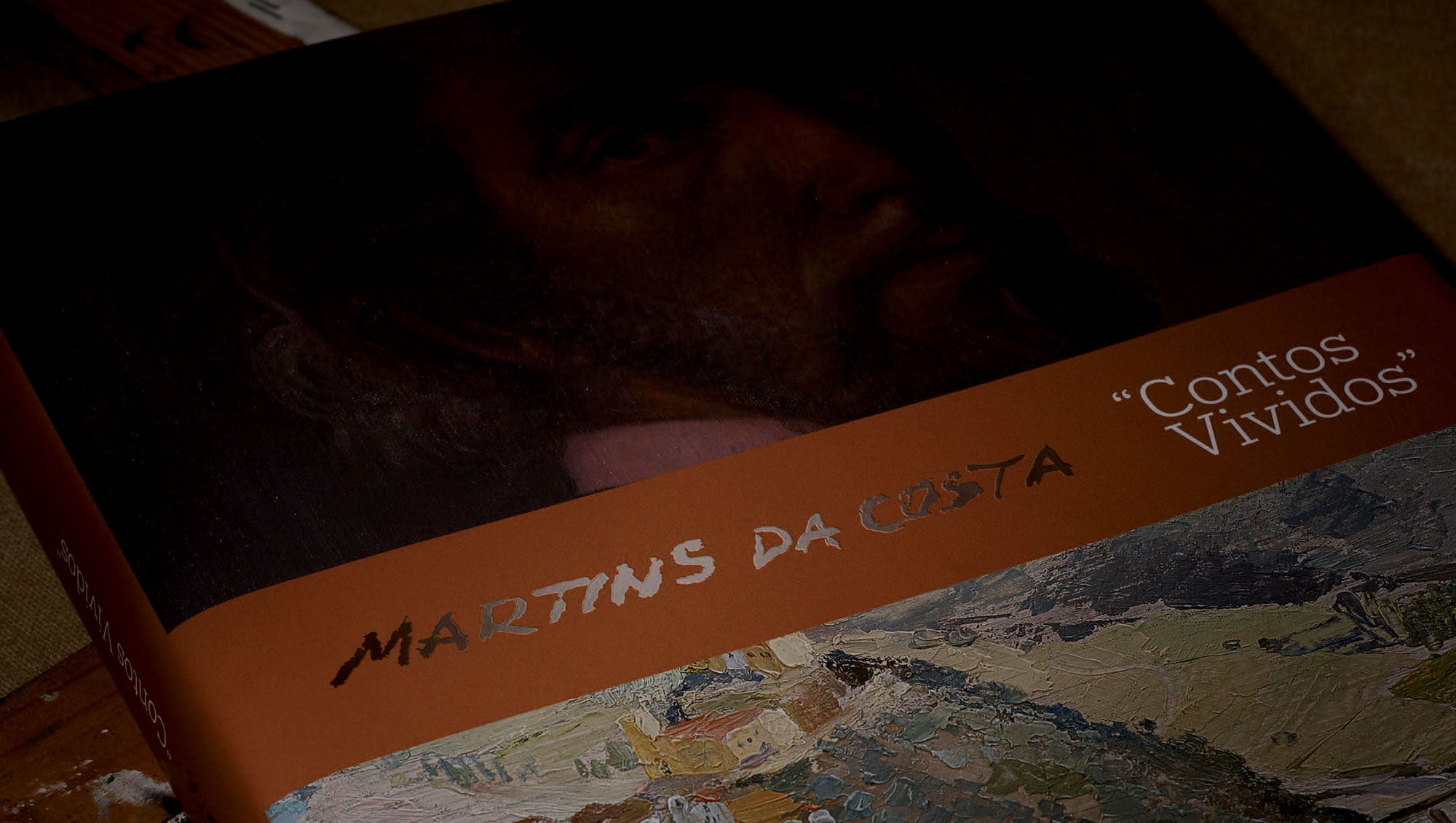 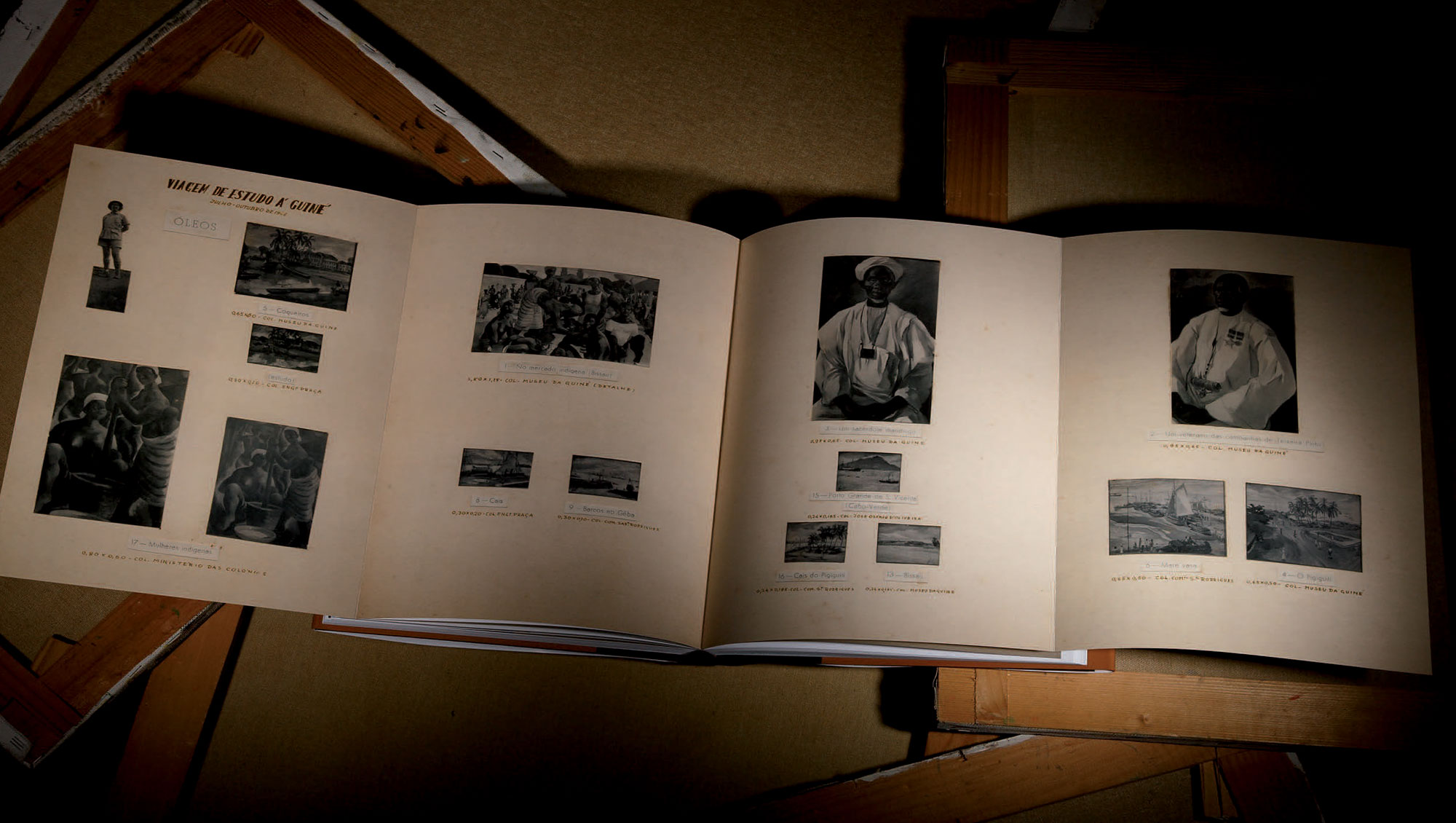 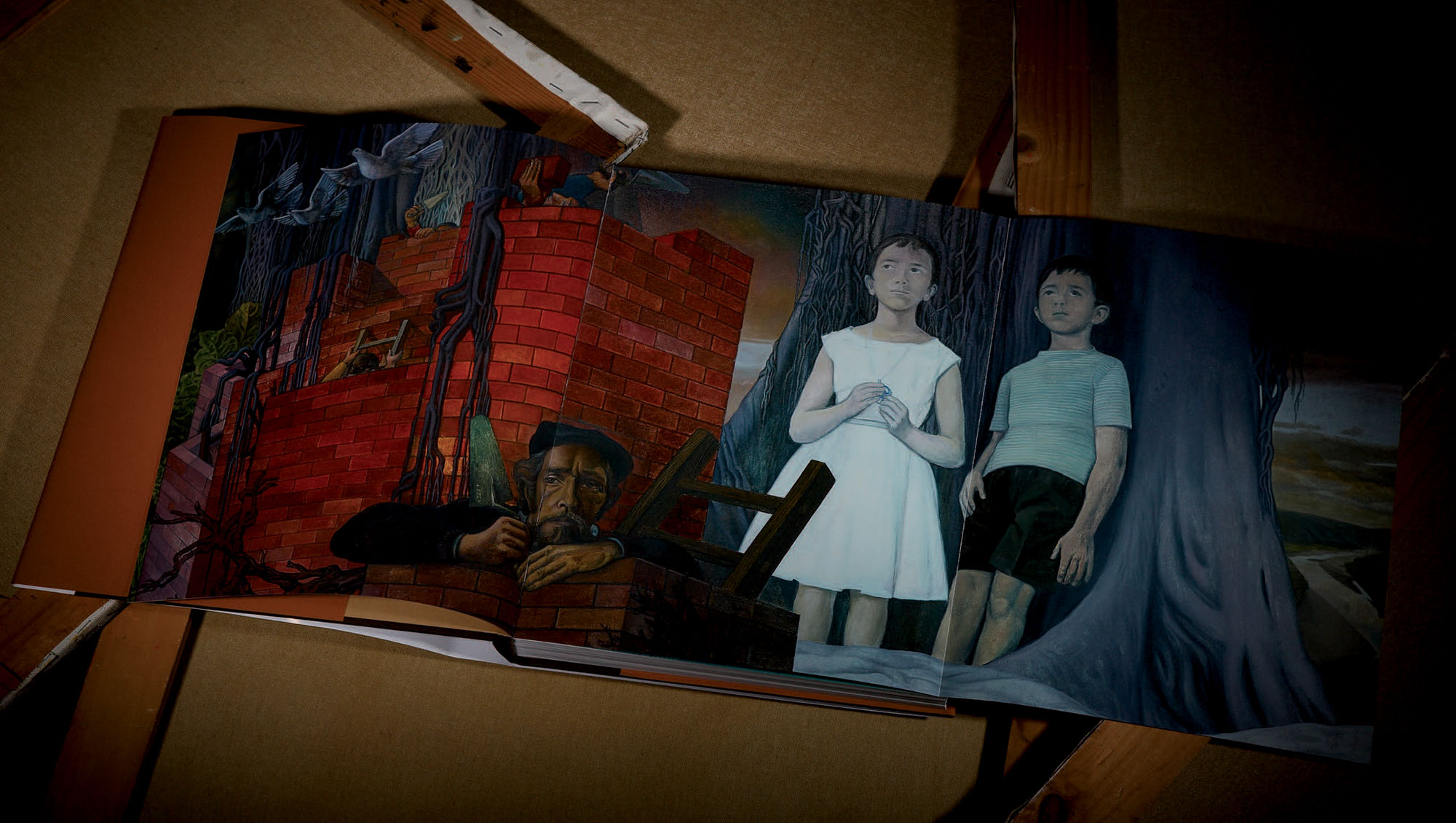 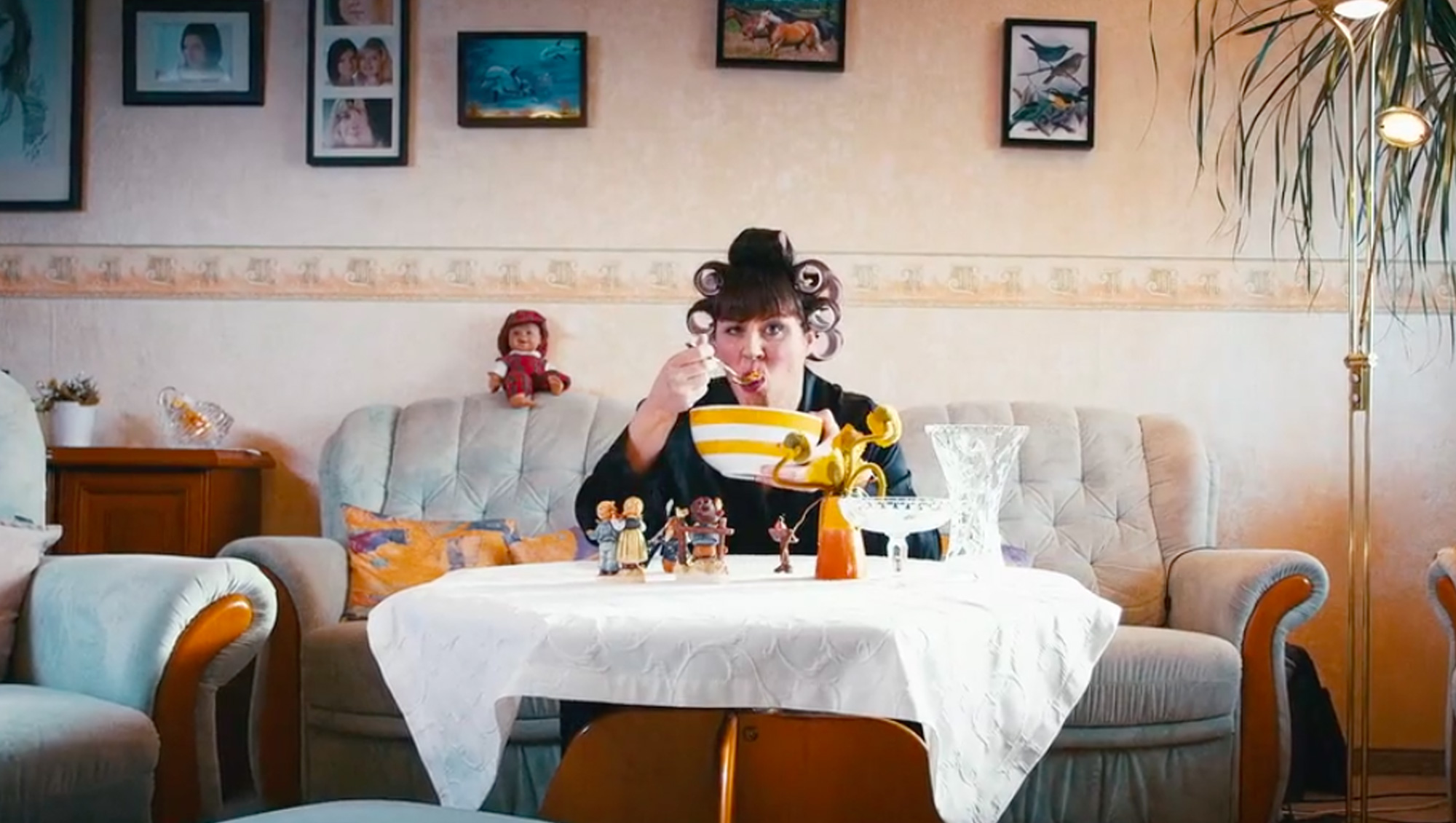 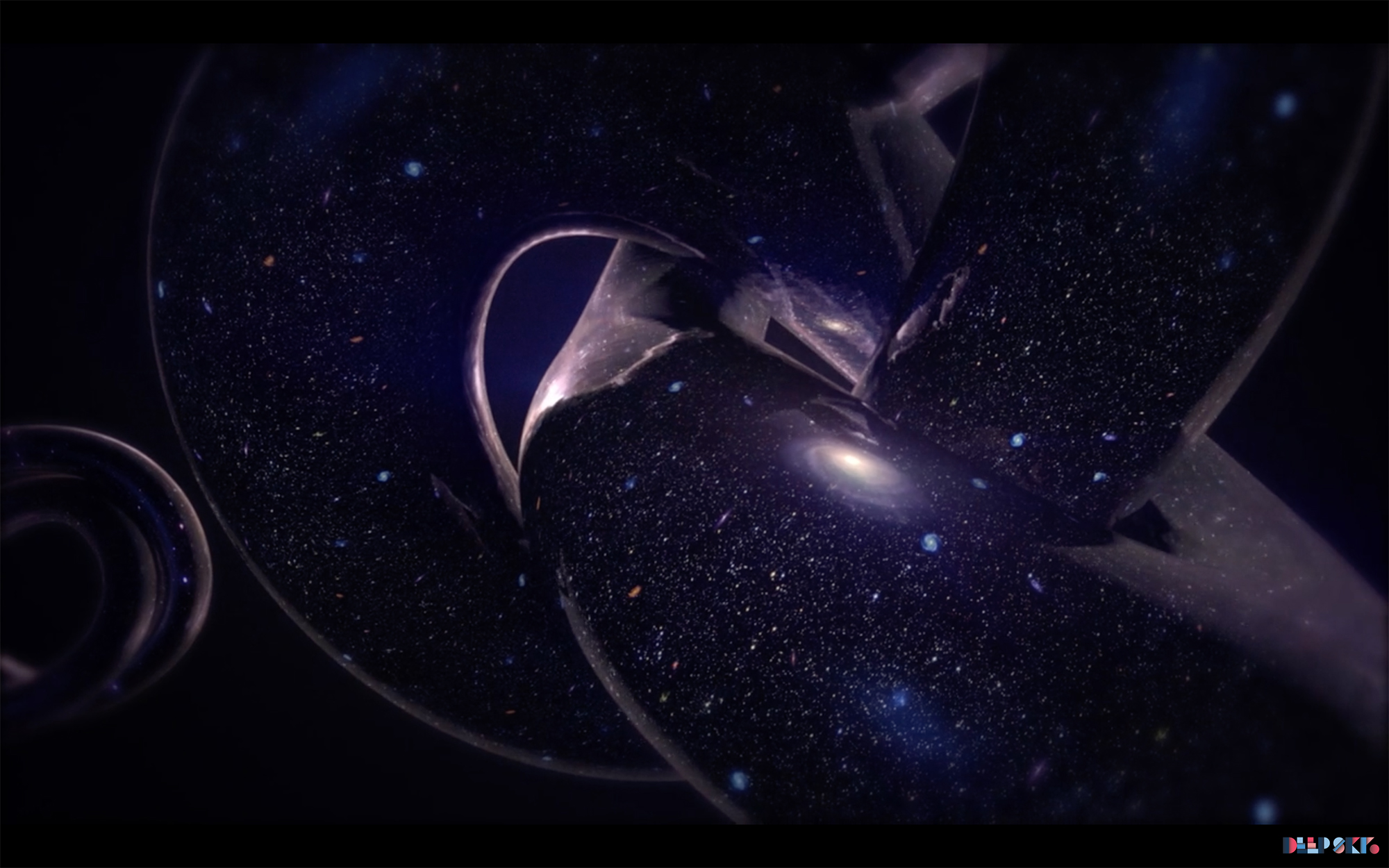 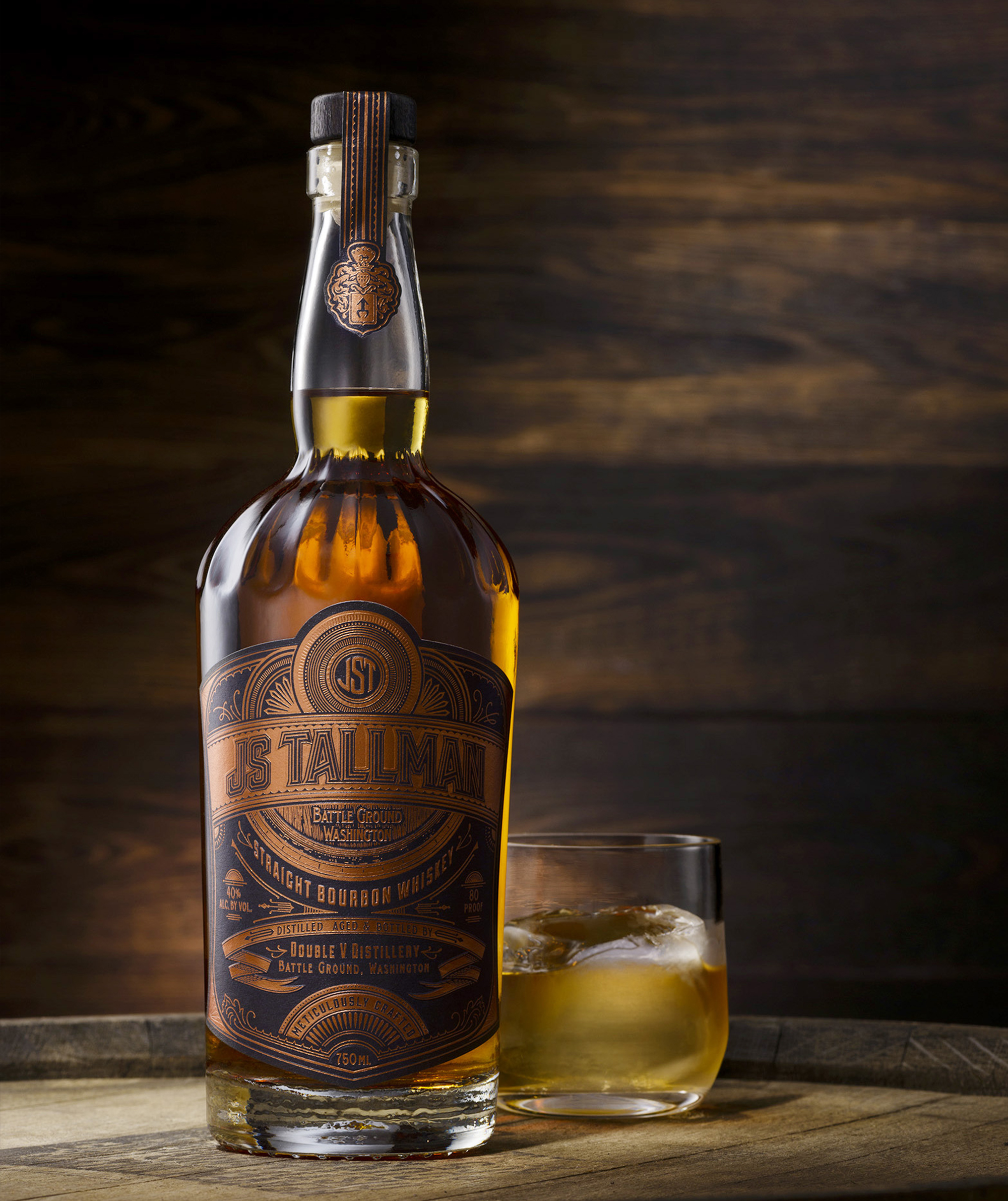