ASKO was facing a challenge of limited brand awareness in Scandinavia. As such, a new campaign should increase the consumer awareness of ASKO and position it as a premium Nordic brand. As a contrast to a conservative white goods sector, we created a branding campaign called #inspiredbyscandinavia. Instead of the usual focus on the product that is normal in the sector, the products are toned down, directing focus instead on the Scandinavian countryside as the inspiration for ASKO's product design. Ads were placed in home and lifestyle magazines across the Nordics featuring headlines that referenced aspects of nature that consumers would recognize in the exclusive qualities, features, and design of ASKO products: Stones are forever. Skies are limitless. Trees are life. The ads encouraged consumers to visit the ASKO website, which had been transformed into an inspiring online magazine focusing on Scandinavian lifestyle, nature, and culture. A core element of the campaign was an Instagram competition that encouraged everyone to share photos of the many beautiful and hidden natural resorts of Scandinavia. Everyone using the hashtag #inspiredbyscandinavia would automatically participate in the contest to have their photo be part of the next ASKO campaign. A winner from each country was selected by a jury of professional Scandinavian photographers. The competition revealed just how much Scandinavians love nature. More than 8,000 people participated, and within a few weeks, the hashtag went viral. The hashtag has reached 3.400.000 people, and the number is still rising! During the campaign period, the website traffic increased by 93 % in all four countries. And, most importantly, ASKO managed to differentiate itself from the competitors. Sales improved by 7 % during the first half of 2016, while ASKO's Nordic market share has increased by no less than 10 %. A different kind of campaign and an unstoppable hashtag became the starting point of a new era for ASKO - with the philosophy, values, and inspirational qualities of the brand as the focal point. 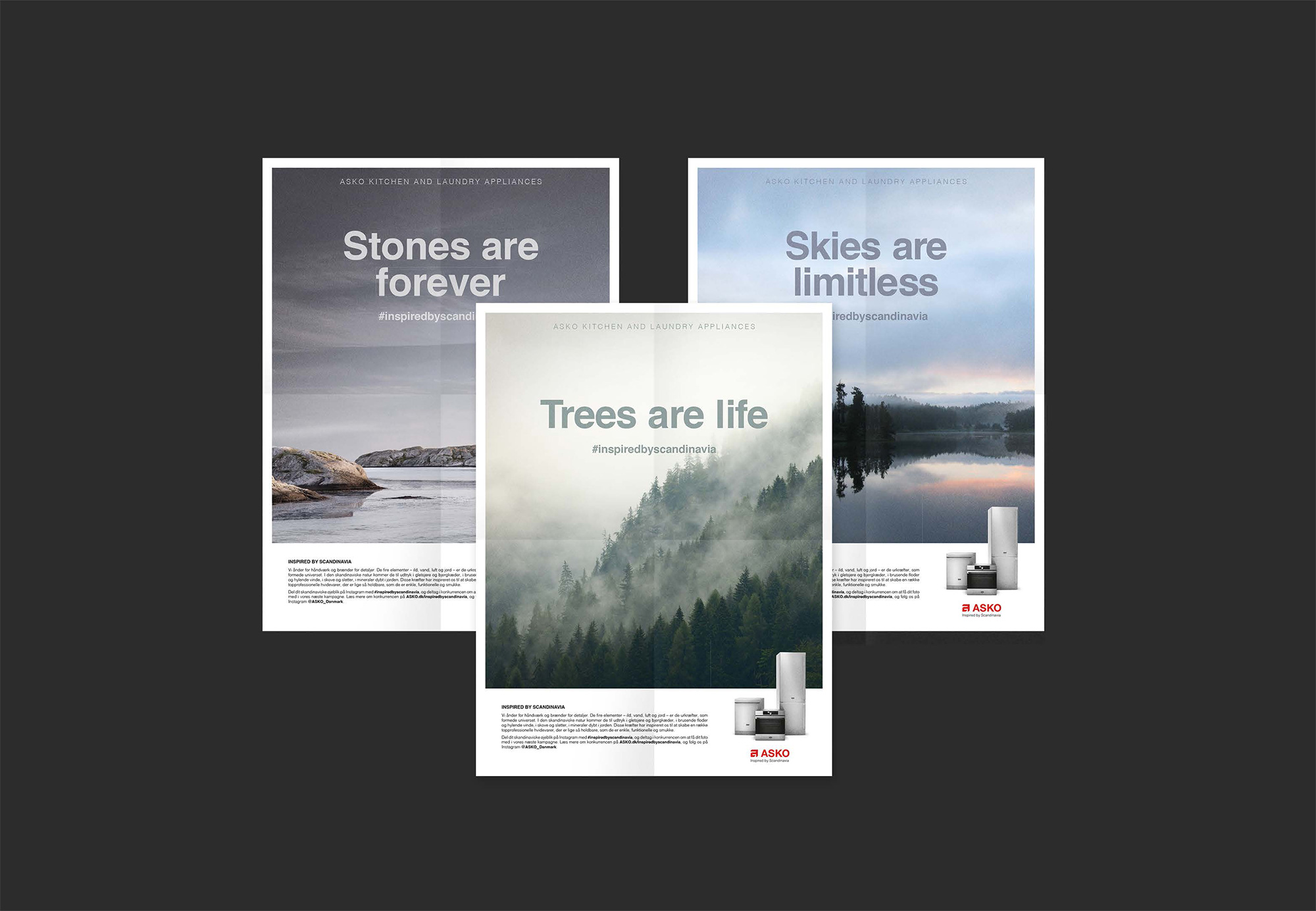 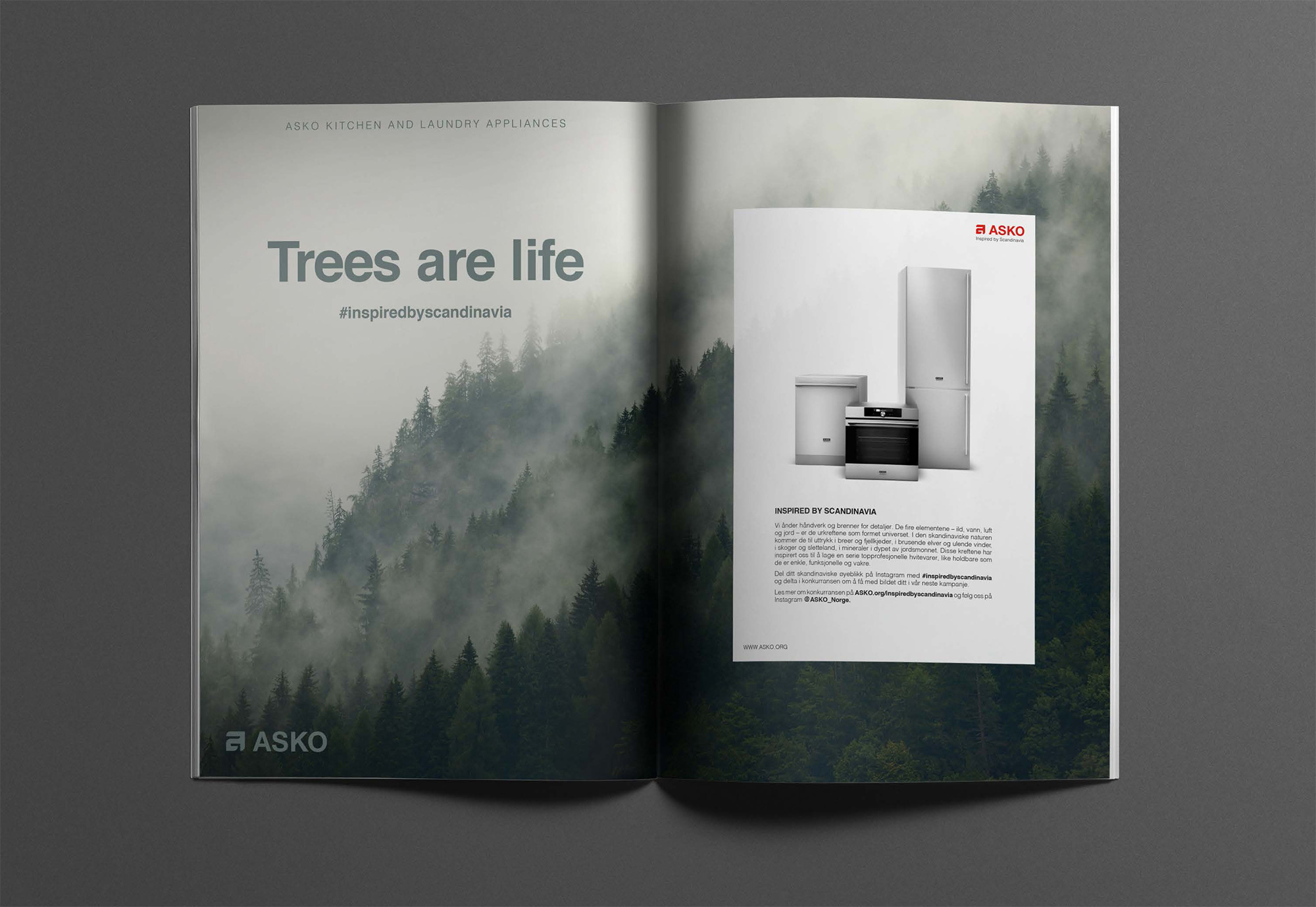 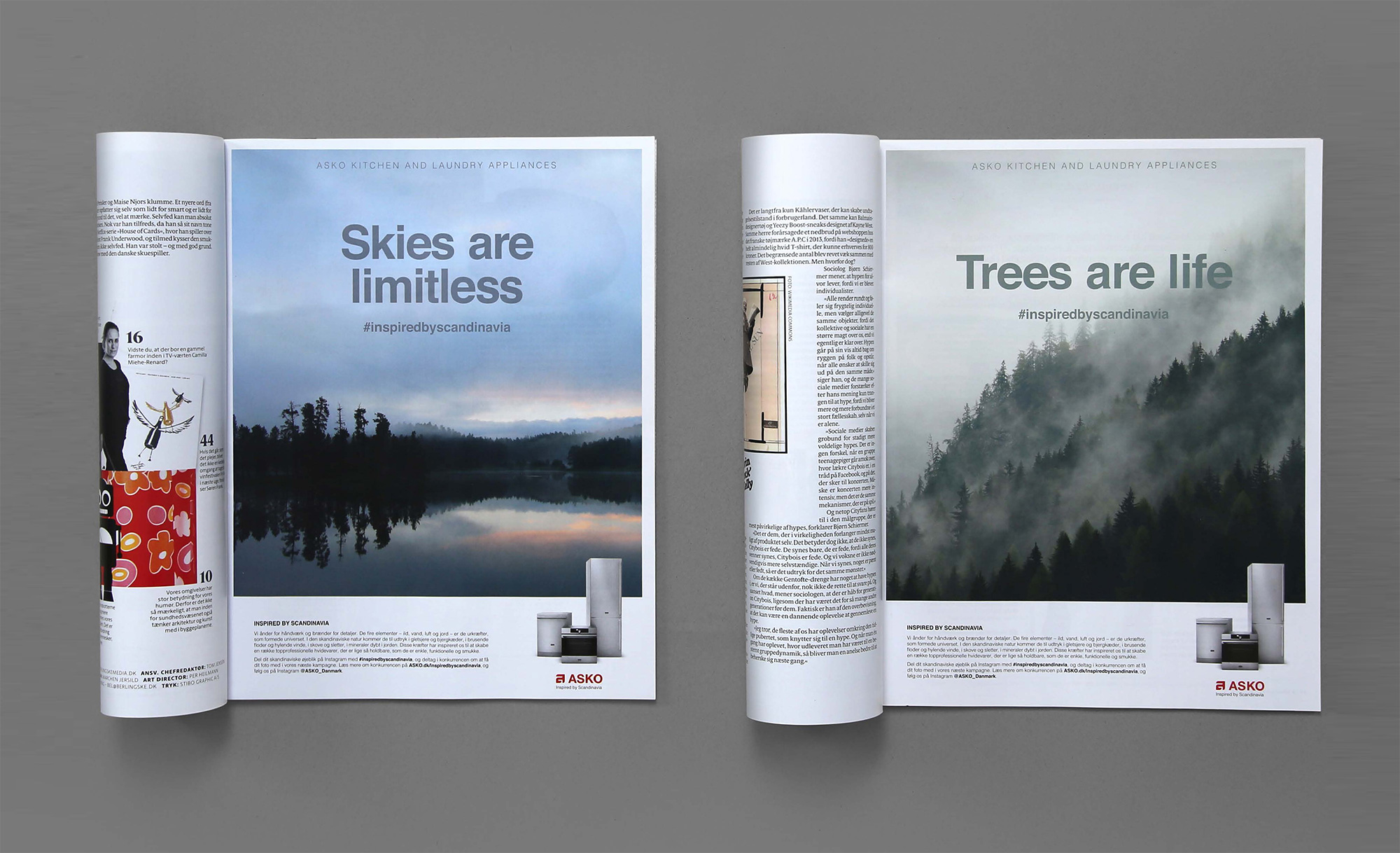 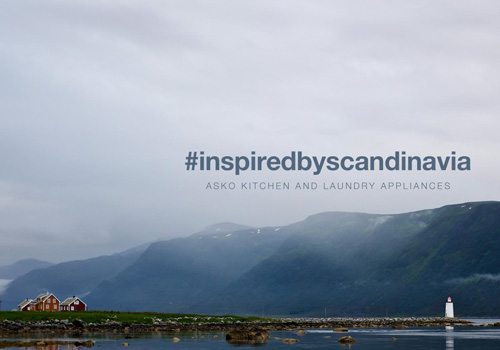 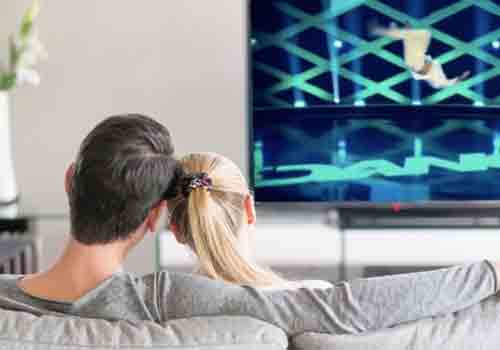 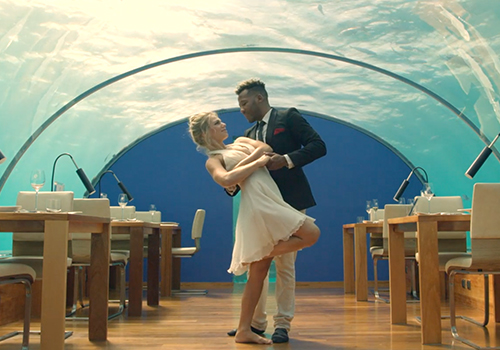