Did you ever give any thought to the fact you never switched banks in your entire life? You are not alone, as the - Creature of Habit can be an example for all of us. ASN Bank changes up the financial world with their new campaign and demonstrates in a playful way how money can actually make you happy. "We were looking for a new fresh breeze in an advertising category that is normally cluttered with interchangeable brand manifesto's and client central theatre plays", explains Diederick Hillenius, Creative Director at Selmore. "We are very grateful for the trust the client had in us for going with such an unorthodox approach. Because ASN Bank is very focused on sustainability, it was very important for us to translate that passion into the film. Ambassadors were luckily very willing to go the extra mile in love, time and accuracy to get the best end product". "From the beginning on I was sold on the narrative idea of animals living in the forest", explains Vincent Lammers, Head of Design & Animation and Director at Ambassadors. "For us it was an obvious choice to not create the forest in 3D, but to make it a reference to the real life - Forest of Ideals' planted by the ASN Bank customers. So we built a miniature forest we could use to film". The financial world is all too often represented in a cliche image, so enough reason for ASN Bank to change it up to a more contemporary one. The story of the Creature of Habit is honest and the voice over takes you back to those dreamy bed time stories. Koert van de Ploeg, Colourist at Ambassadors describes it as - an ordinary looking forest where nothing is what it seems to be. "Together with Vincent Lammers I worked on keeping a certain realism within a fictive world. By thickening the canopy within the forest we emphasise the darkness surrounding the Money Badger, but at the same time adding light streaks and spots to sympathise with the Creature of Habit. Together with the whole team we came to a unique balance between light, dark and colour while retaining a realistic concept". The tangibility of the characters is emphasised by their realistic fabric furs, which accentuates their primary characteristics. "The Creature of Habit wears a woollen sweater, where the Money Badger wear a tie and is made of a striped flannel suit fabric" explains Lammers. This contradiction is also very audible in the music which makes a combination between a playful and a serious tone. "The music needed a severe sound that has a lively translation on screen", explain Sebastiaan Roestenburg, Founding Partner and Composer at Ambassadors. "So I started looking for sounds that triggers the imagination like the melody of the Celeste piano. It instantly take you to a fable world". The music has to cover the whole campaign, not only this film, which is a more tricky aspect explains Roestenburg. "The challenge was composing music that could also work on all the future films and more importantly become a characteristic ASN sound. A balance needed to be found between the lighthearted animation and the severity of the bank". The Ambassadors Sound en Animation teams closely worked together from the first outline. "I had no idea what the forest would look like, so I let the music completely speak to my imagination. Later on in the process we refined the music to the images and recorded it with several musicians", clarifies Roestenburg. That the film is created with an extensive eye for detail, is also very apparent in the animation. Don't let the ladybug pass you by! 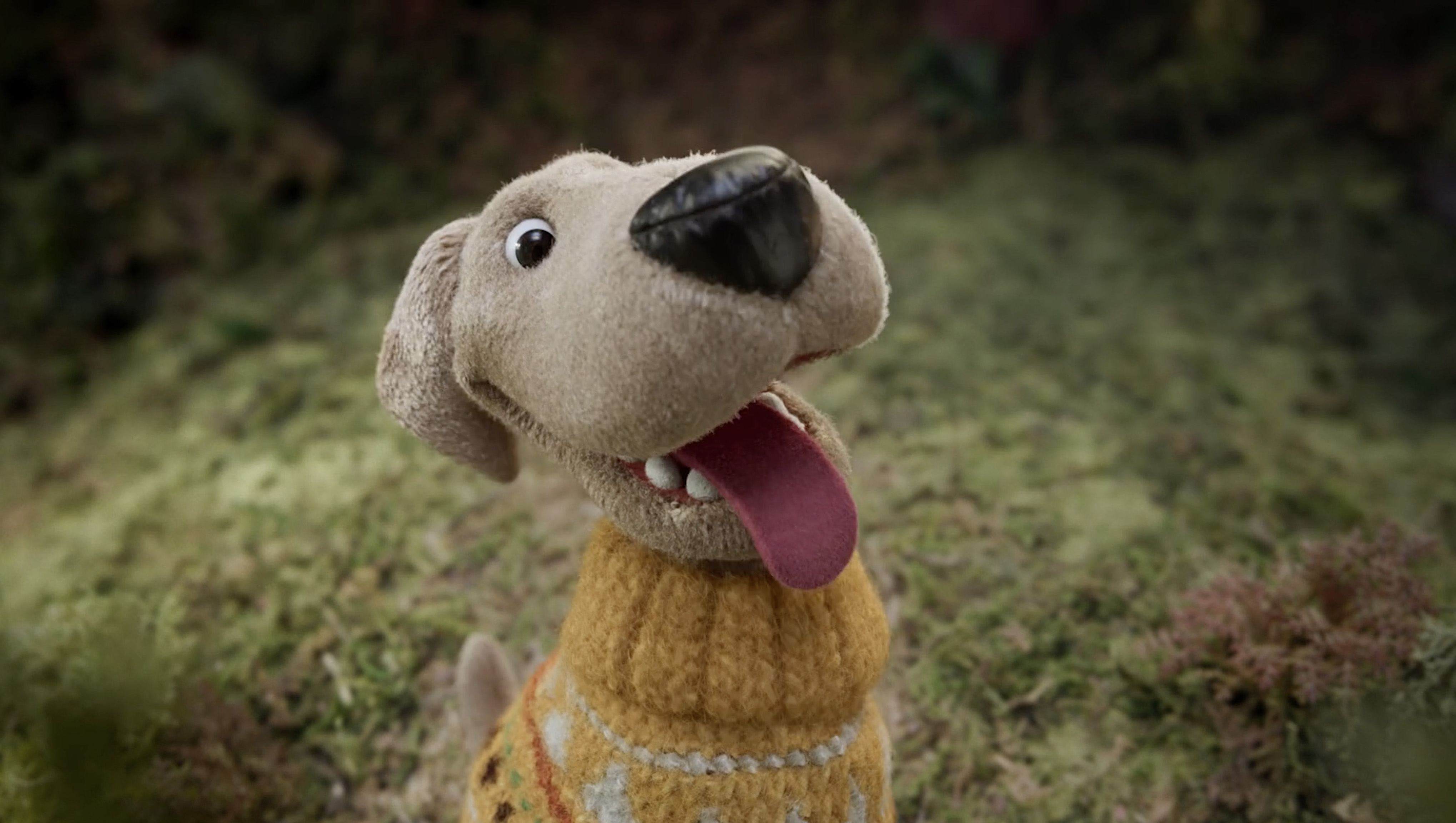