She Who Tells a Story

National Museum Of Women in the Arts

A few blocks from the White House is the National Museum of Women in the Arts. This advertising campaign needed to draw public attention to an exhibition that sought to disrupt the default narrative of Muslim women as uniform, inert, and oppressed. The title of the Exhibition and the ad headline is a translation of arabic rawiya. The campaign is true to the substance of the exhibition, but it provokes curiosity in the uninitiated while still serving as a point of pride for longstanding advocates of the museum. The campaign drew 242% of the past average daily attendance, scored a 100 on the museum's internal ROI evaluation (the highest ever), and contributed directly to the larger project of adjusting the museum’s brand perception as evidenced by this quote from Washington City Paper: "It's been dazzling to watch the transformation of the National Museum of Women in the Arts." 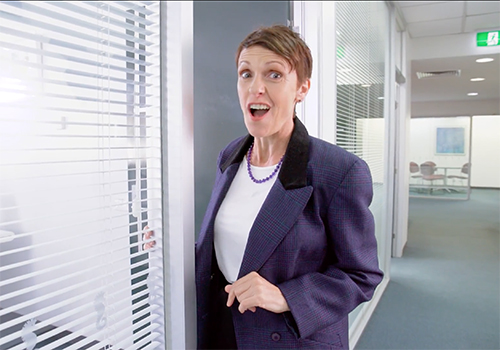 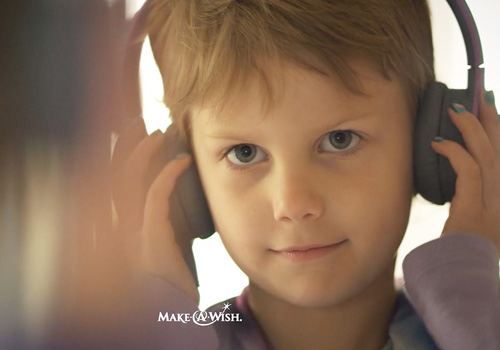