To commemorate the 100th episode, we produced a short series recap as a tribute to our fans, focusing on the key moments in the series and shouting out the concept: Anarchy on TWD. The way we chose to do this was not by using footage but by finding a fan art animation based on the Sex Pistols’ look&feel, song, and emotional connection. 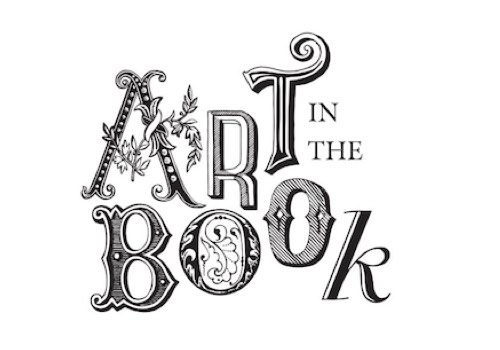 The Mint Museum Library
Art in the Book Exhibition Branding 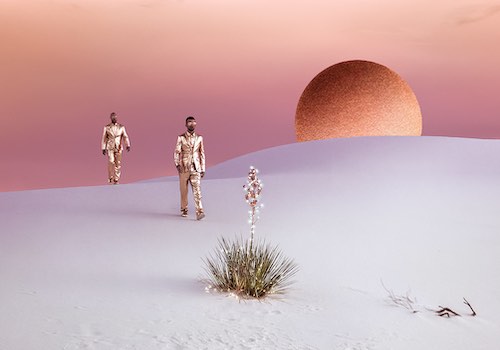