GroupX teamed up with Triken Studios to create an immersive projection mapping sequence for the 2017 Singapore Week of Innovation and Technology, SWITCH. This video was the event kick-off video and had to utilise the stage structure for most of the sequence. The stage design consisted of a semi-circular centrepiece with 3 curved structures flanking it. <br><br>The first part of the sequence starts with a light show, followed by a 3d projection mapping sequence follows. The brief also requested that the sequence feature the six verticals to be discussed in this years event: Artificial Intelligence, Biotech, Clean Energy, Space, Autonomous Vehicles and Robotics. The final resolution of the video was 3072 x 960 and was projected onto the 19m x 7m structure. 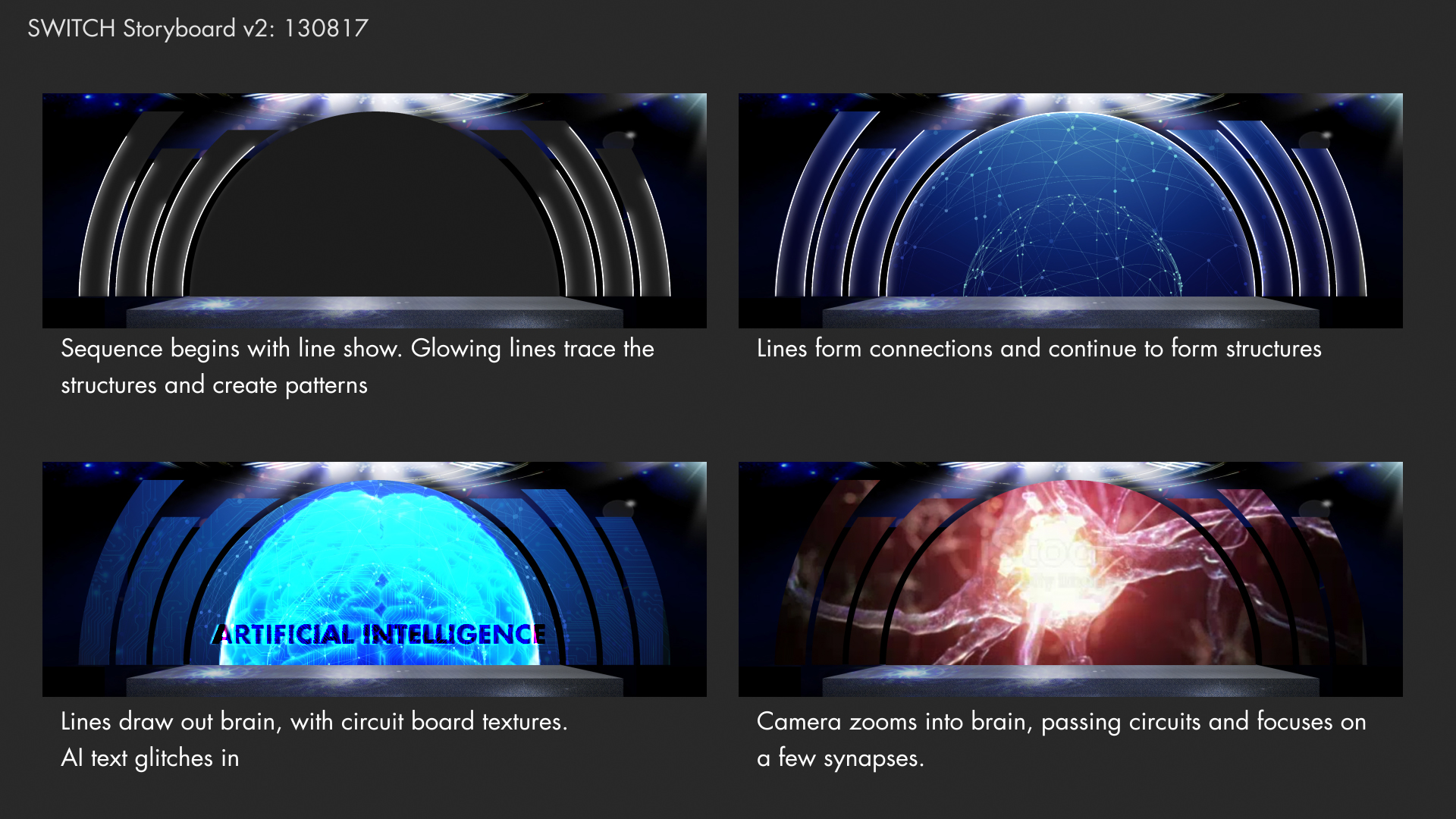 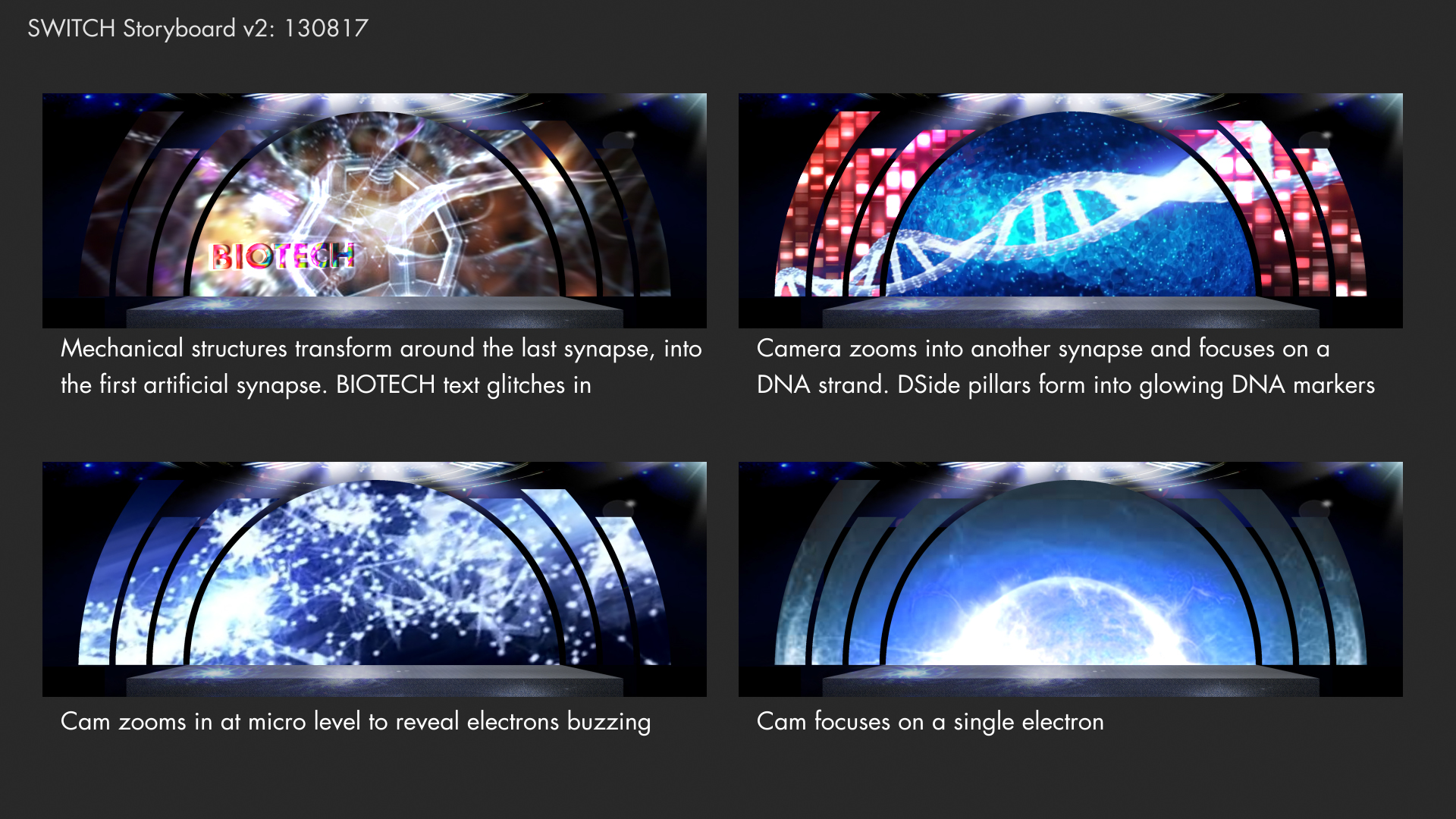 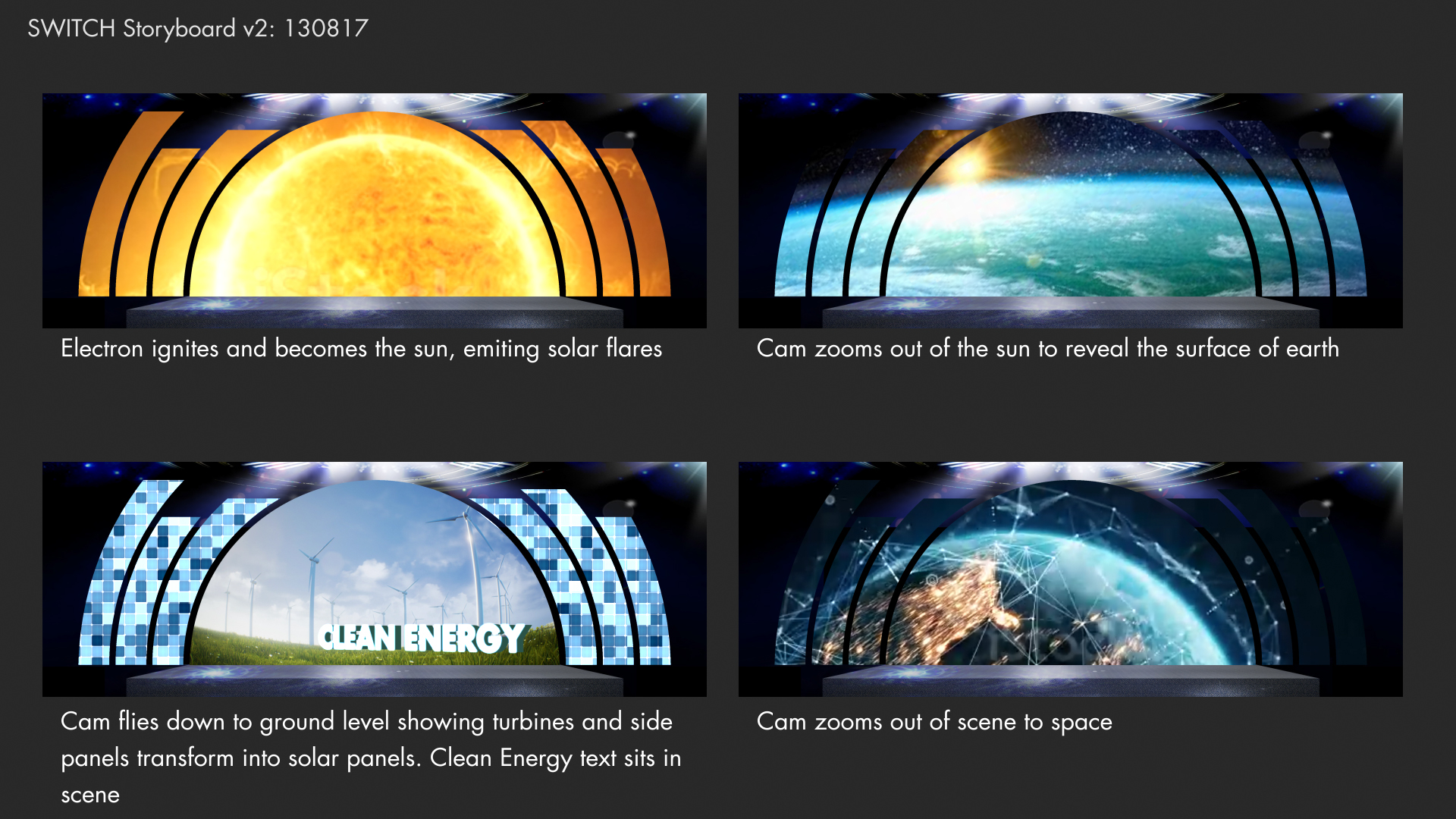 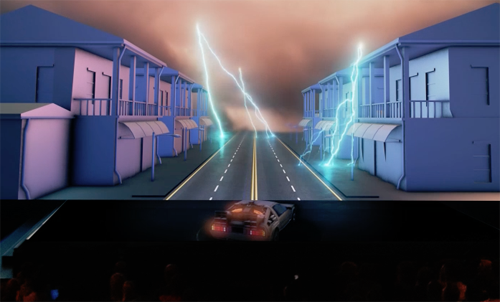 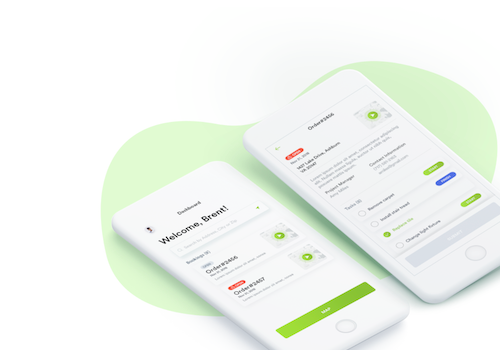 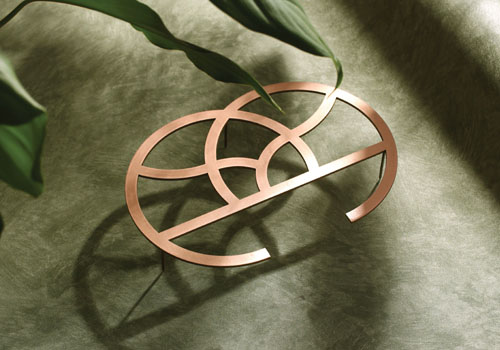