Our goal was to create a visual identity that can communicate a homogeneous image of the building, promote awareness of the new museum, and generate public interest in this major addition to Wiesbaden?s cultural offerings. Three thoughts guided our creation of the winning identity:<br><br>Because abstraction is the process of omitting parts or elements, we cut out a portion of the letter forms in the acronym.<br><br>The museum?s building, designed by famous Japanese architect Fumihiko Maki, is based on a distinctive concept: Viewed from from above, the building?s plan reveals that a large square atrium is cut out of the building corpus.<br><br>The square open space symbolizes paintings or works of art that will be displayed in the museum. It also conveys a sense of the mental openness that we practice while contemplating abstract art. 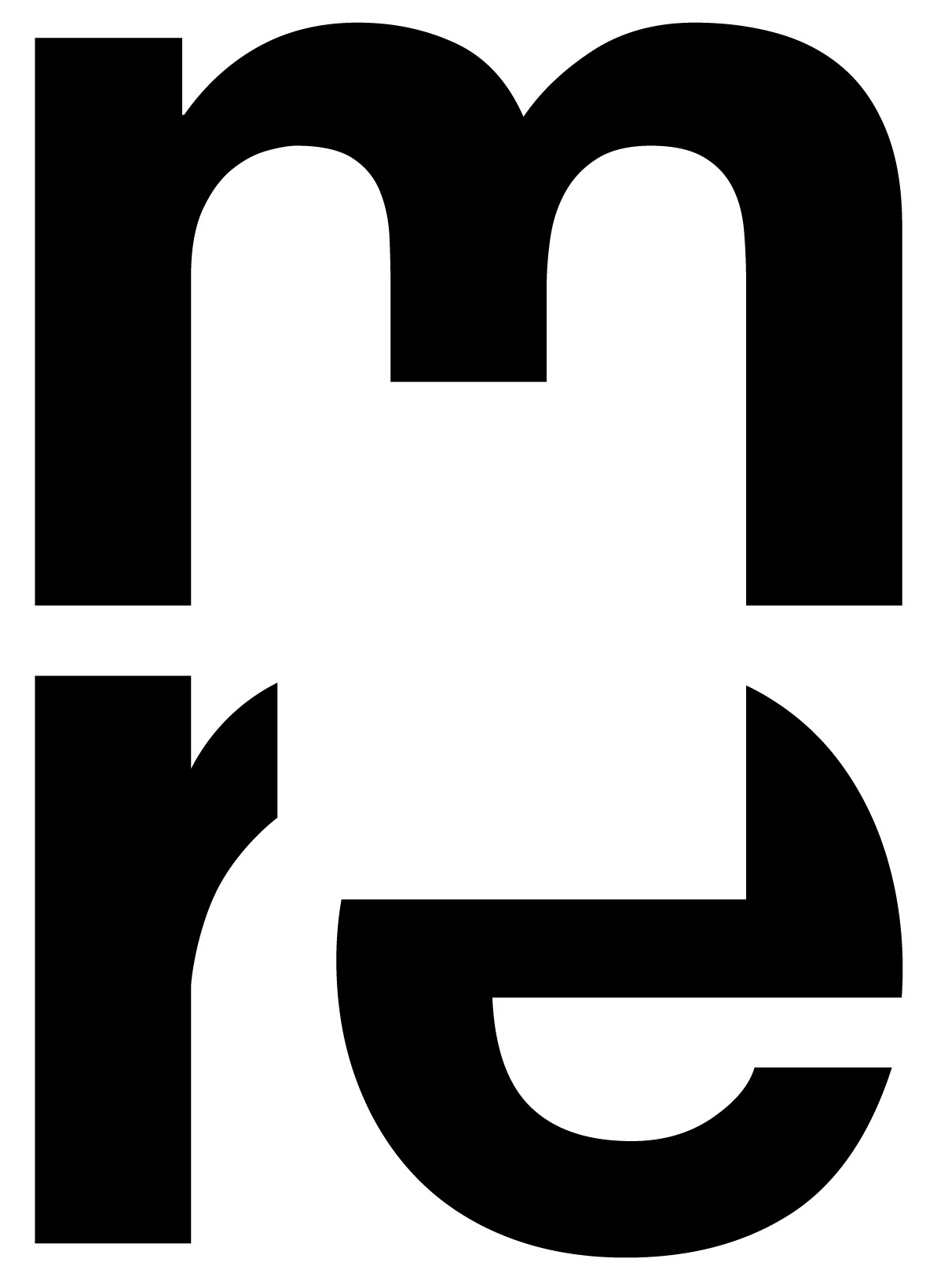 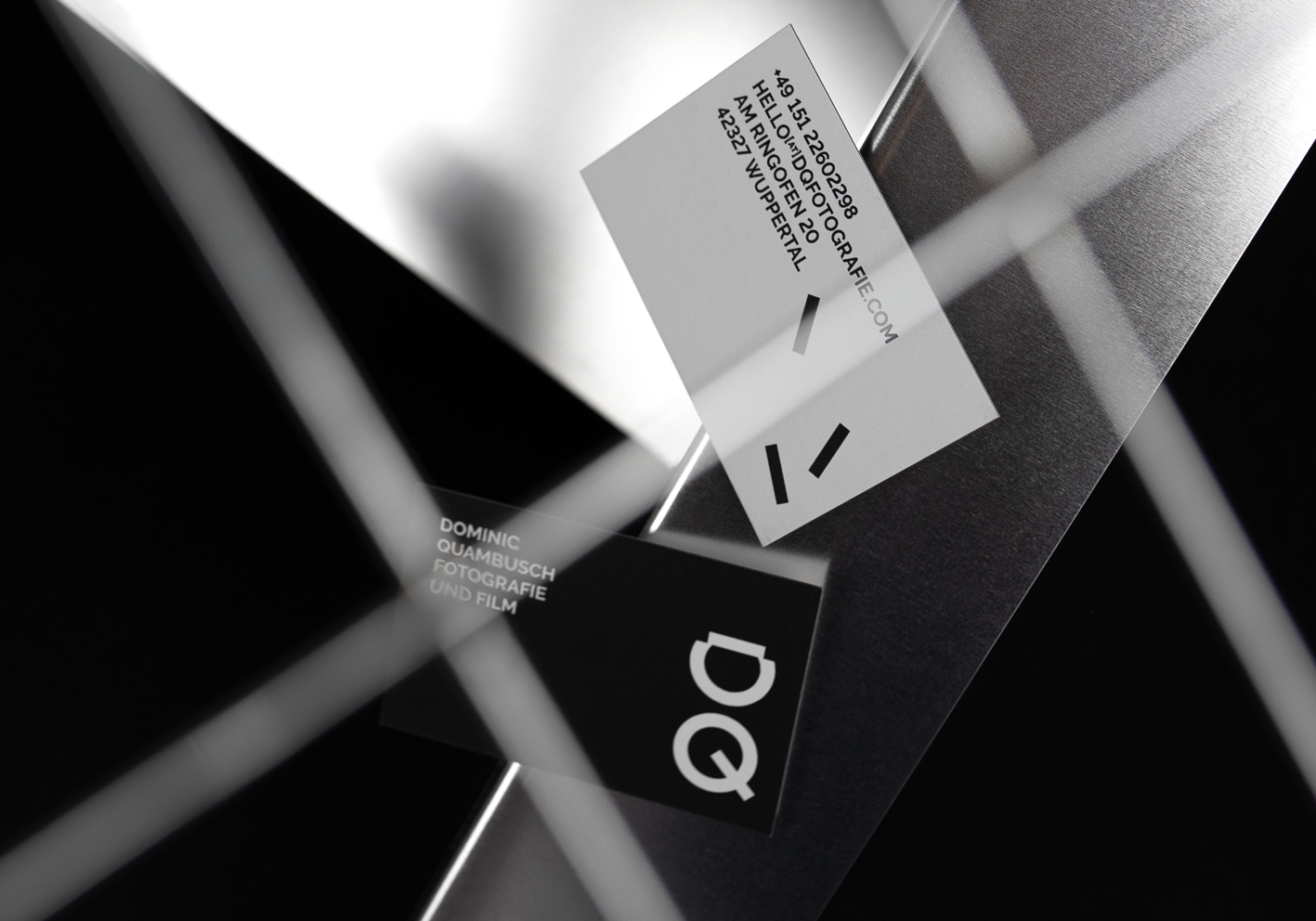 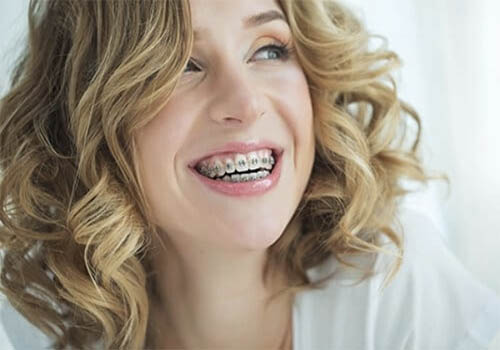 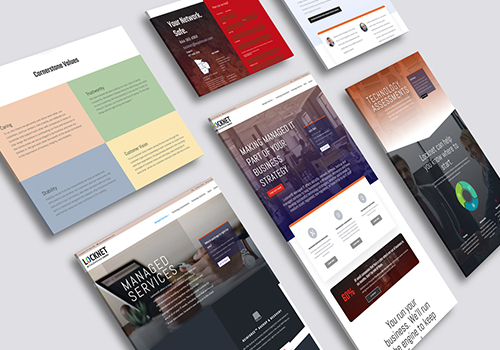