National Museum of Women in the Arts

In the fall of 2018, the National Museum of Women in the Arts (NMWA) in Washington, DC needed to advertise an exhibition featuring the artful clothing of American luxury fashion house Rodarte. Rodarte was the museum's first-ever fashion exhibit.
Our biggest challenge here was to communicate to the museum's core audience that Rodarte is worthy of an exhibition, and to fashion followers that NMWA is the right venue for it. In addition, the advertisements could not in any way suggest a one-day event such as a runway show, which explains the neutral background and prominent exhibition dates.
While many people knew of Rodarte (mainly for their costume work on the film Black Swan), they were not necessarily aware that Rodarte is the work of two women, sisters Kate and Laura Mulleavy. In keeping with the museum's mission to bring recognition to the achievements of women artists, we highlighted the people behind the brand in the tagline for the campaign, an exhibition featuring the work of designers Kate and Laura Mulleavy.
The Black Swan dress was initially chosen for the campaign by the Rodarte team, but the shots were not on a model so the dress looked lifeless. Our final photographic choice features a dress in motion evoking vitality and confident exuberance. Its delicate details and voluptuous train demonstrate high-quality craftsmanship, yet the dress remains wearable, which is at the heart of Rodarte's sartorial ethos. We also remained true to the brand by basing the font of the campaign on Rodarte's logo. With respect to a campaign color scheme, we decided to let the art itself lead the color conversation.
We are proud to add that Rodarte is NMWA's most well-attended exhibition since the museum's founding.
Photo credit: Agyness Deyn wearing Rodarte Spring/Summer 2009 shot by Solve Sundsbo 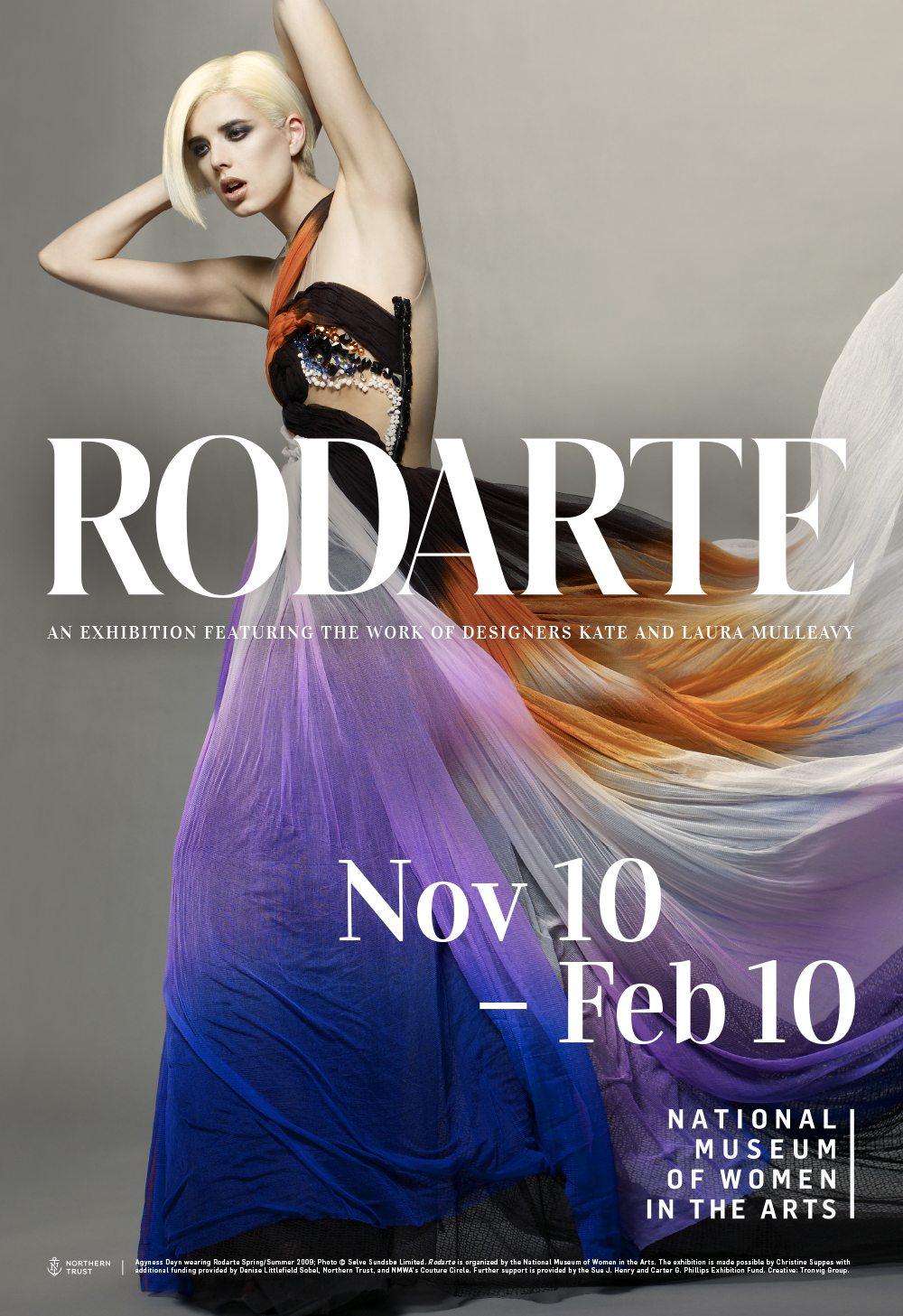 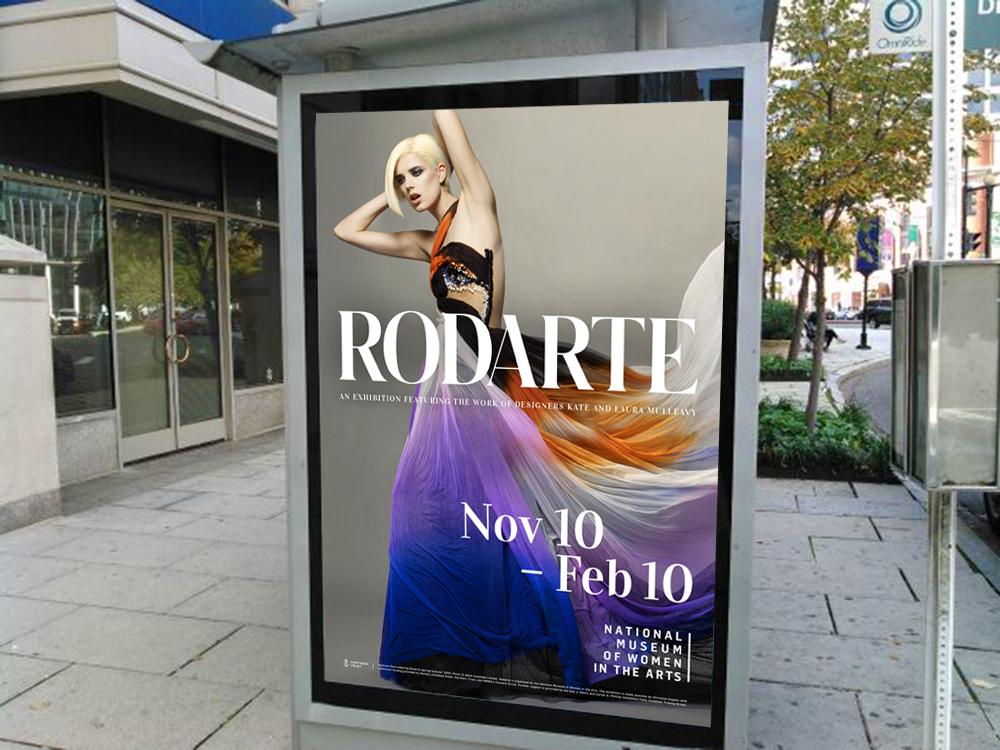 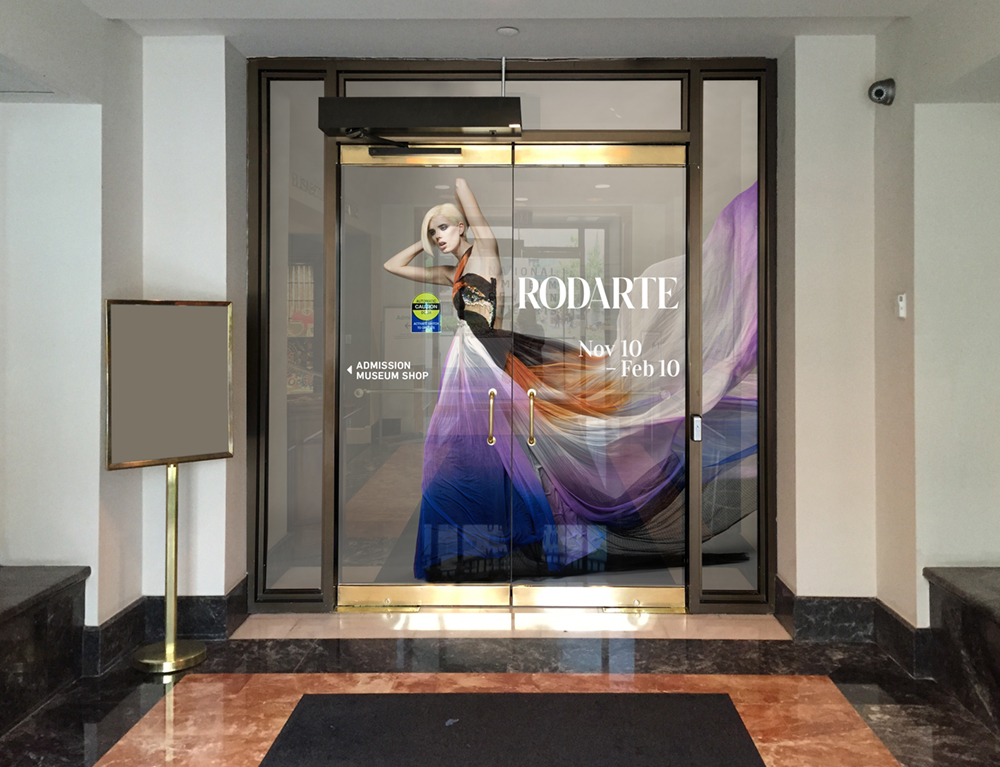 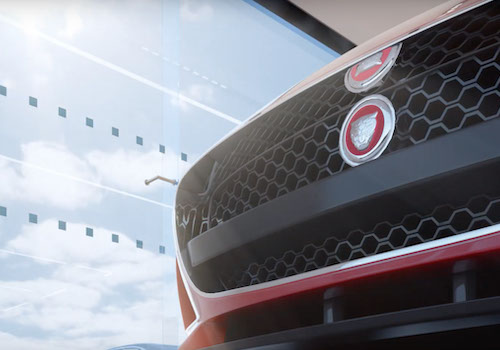 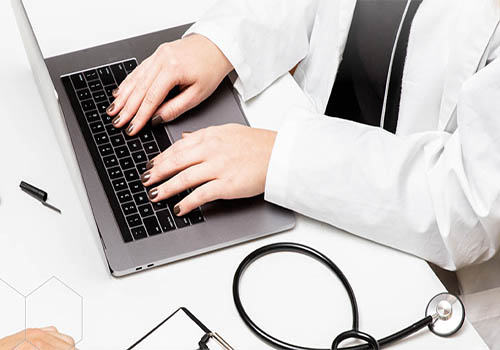 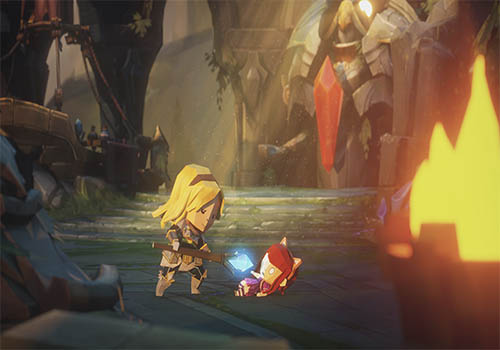 Riot Games
What is League of Legends? Explained by a Noob. 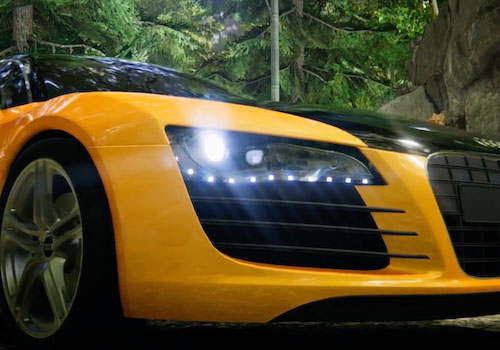