SoundRevel's brief was to create a bold, yet iconic identity for their global music festivals and online streaming app. They promote independent artists and DJs in music festivals all over the world. They needed an identity that was timeless, but felt well established. It also had to be flexible to be able to be used across all digital and conventional formats. Our creative design used the iconic grooves of the record, evolving into sound waves radiating out from its centre, which in turn formed into simplistic human faces. Our inspiration came from our strap-line Real Music Real People. It derives from a combination of traditional and electronic mediums. The symbolic image of the record and its grooves, the sound waves from a cymatics visualisation of sound and the human interaction to the way music engulfs the human mind. Sound, movement and energy were the key ingredients. 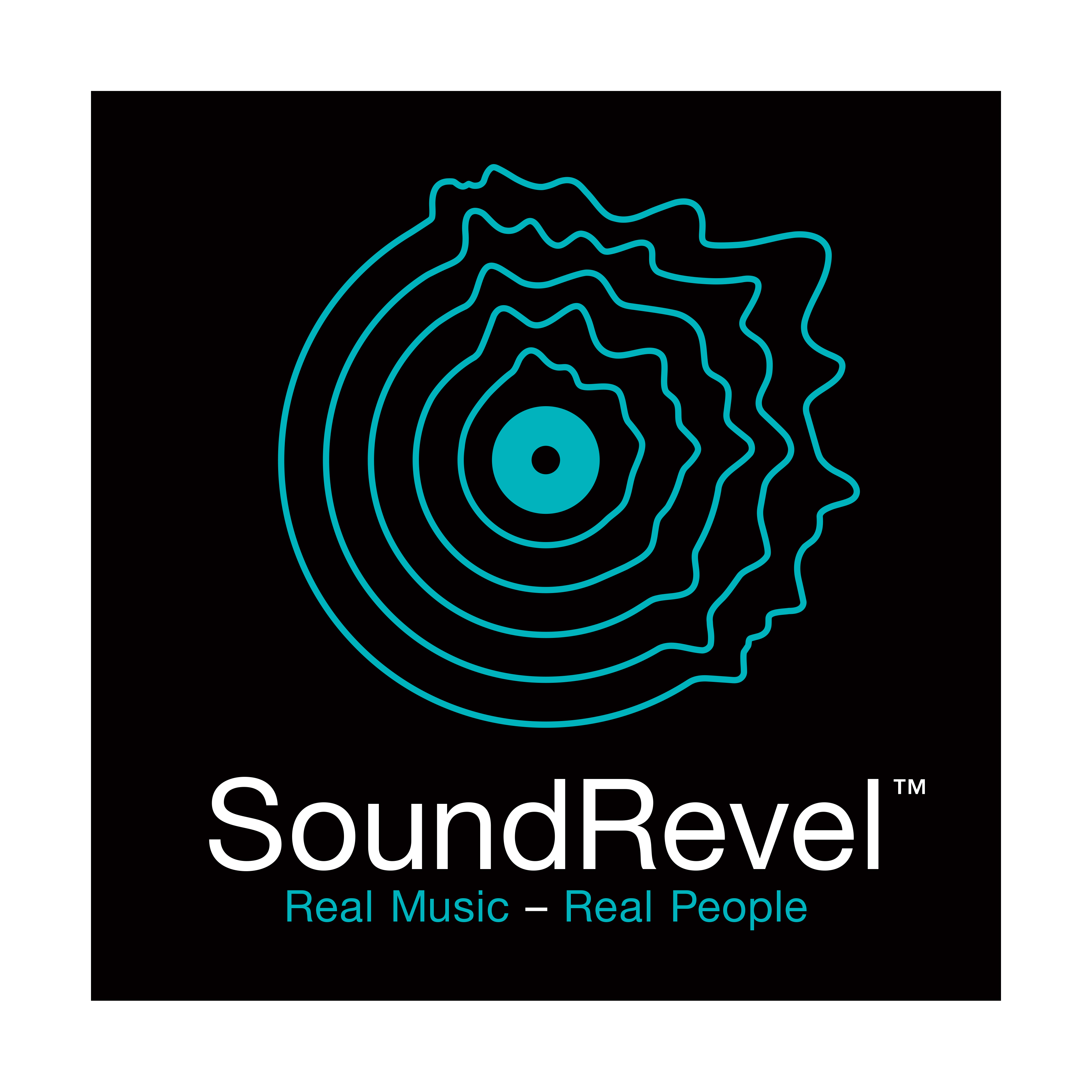 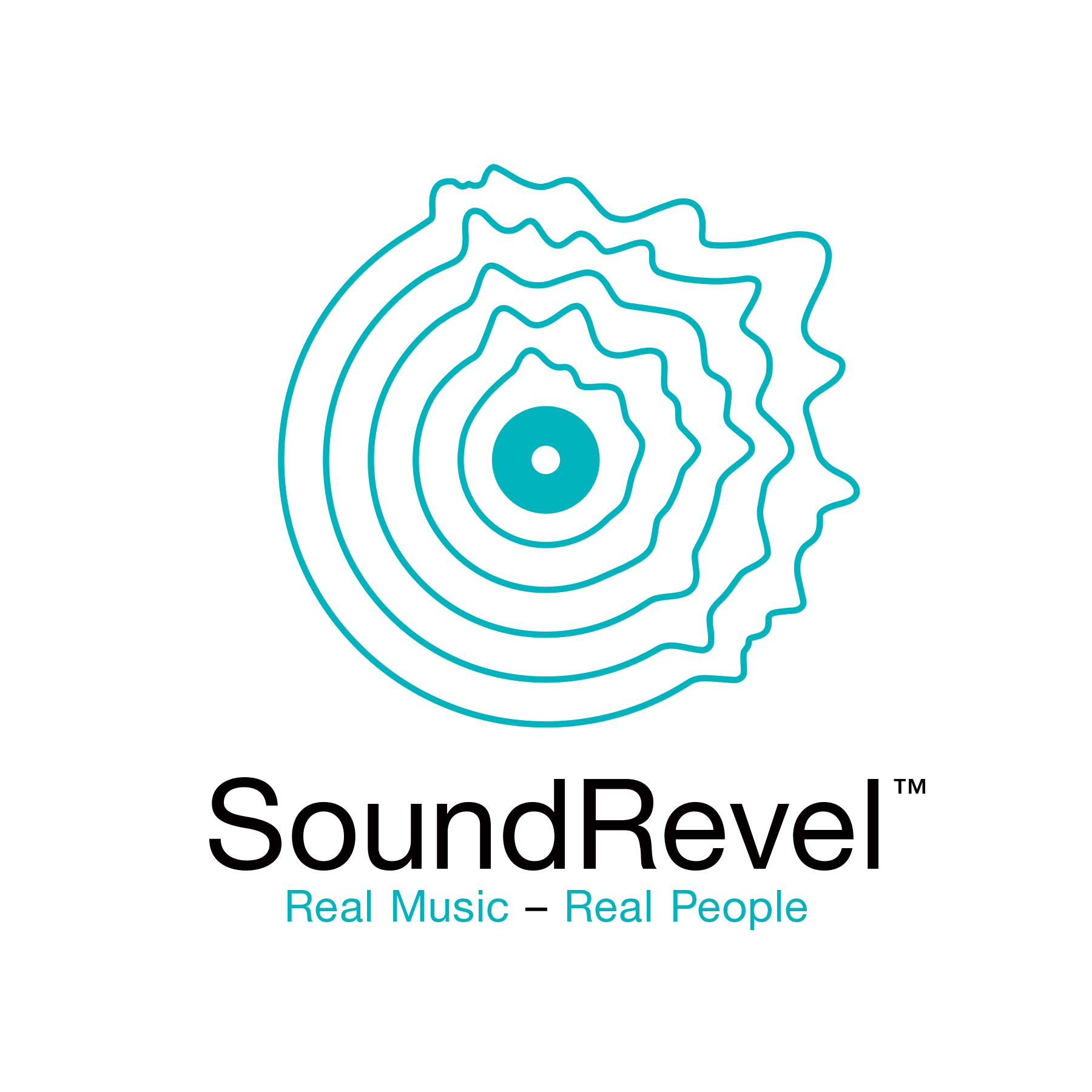 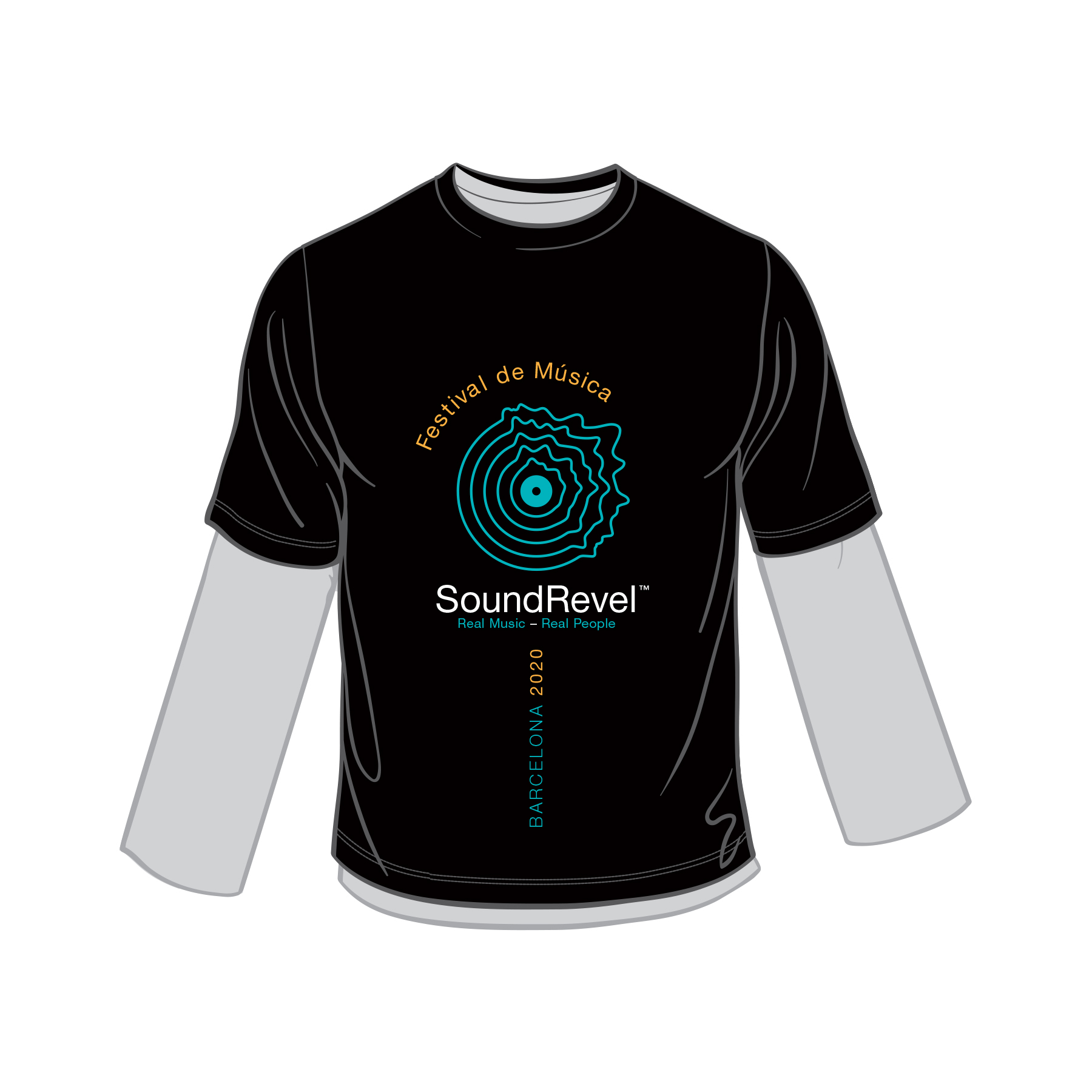 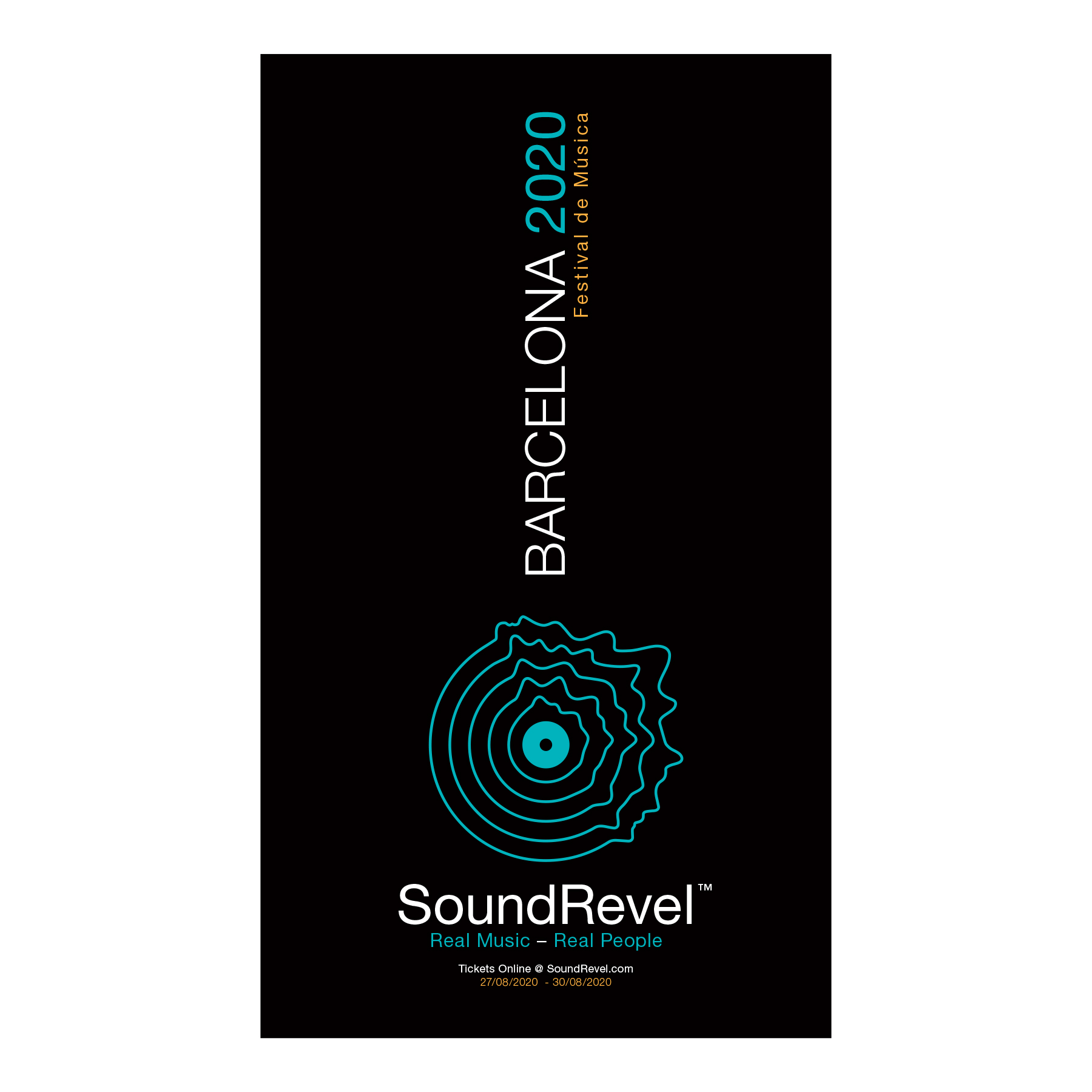 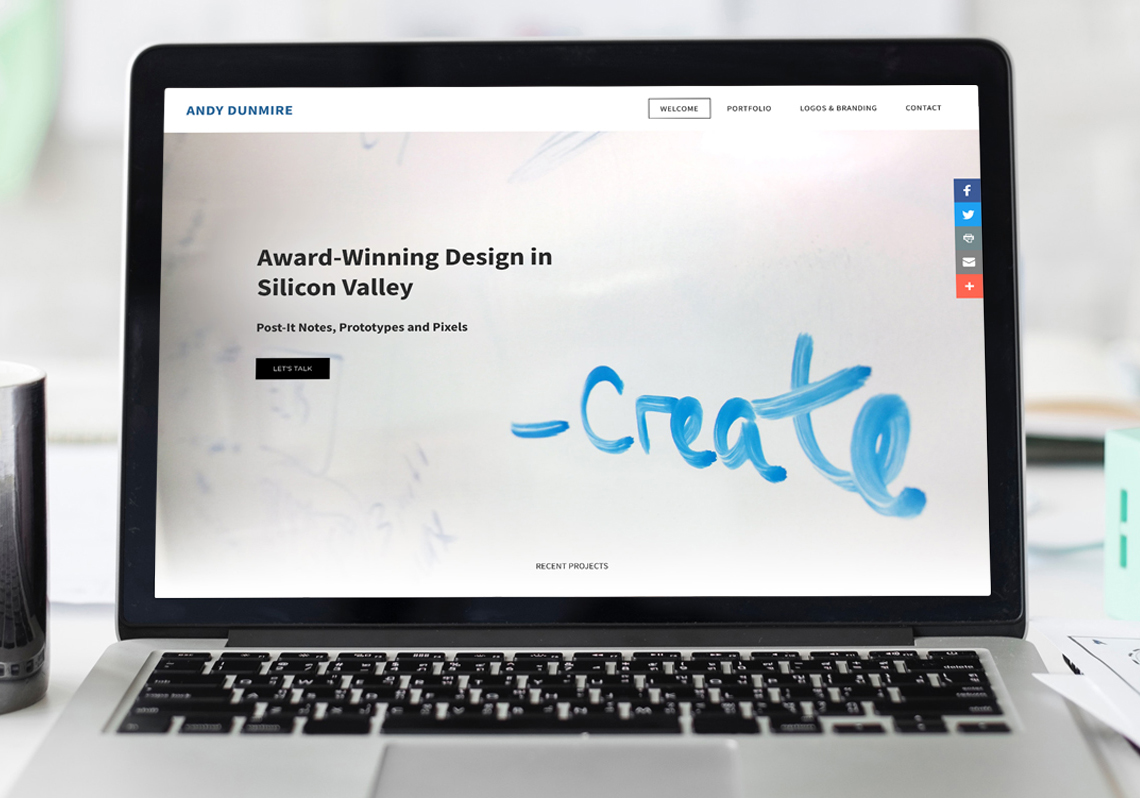 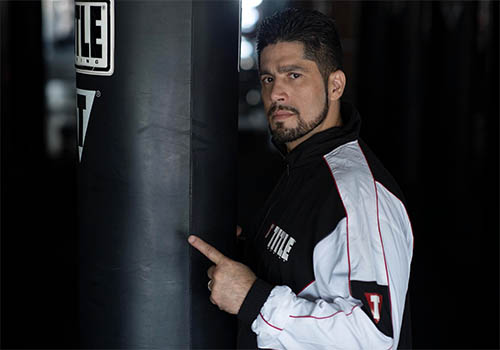 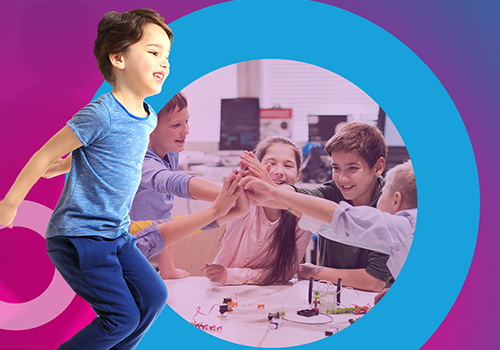 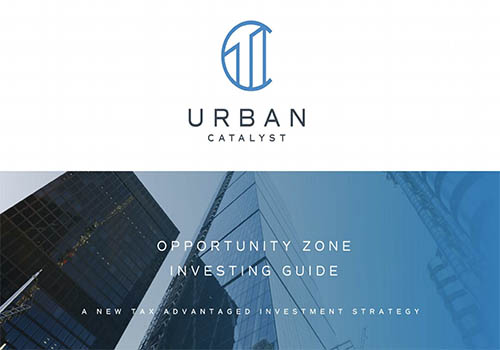