Netflix came to us with a challenge: launch our most expensive (and confusing) series to date in a way that would get the world talking. Meet Altered Carbon, a dystopian science fiction cyberpunk crime drama where a legendary soldier is brought back to life 350 years in the future and is hired to solve a murder by the man who was killed but isn?t dead. Still with us? Great - let?s keep going. Knowing book fans would be our biggest advocates, we created unique narrative extensions that begged the audience to ride with us by adopting the persona of the evil corporation Psychasec. Assets promised users that they could transfer their consciousness into an entirely new body. This lead up to Netflix?s Psychasec booth at CES, the most buzzed about booth of the conference with many thinking that Psychasec was a real company. As a hard R sci-fi show, Altered Carbon fans were among the most savvy of internet users discovering every easter-egg hidden in flash frames, layered files, and corners of the web. Our Instagram established the class system within the world further with a grid that separated content by icons representing Meths and Grounders. After launch, our strategy shifted based on social listening and we threw branding out the window with a series of memes and funny videos that fans loved to share. We sparked debate by presenting fans with hypothetical situations, dark posted personality quizzes, and alignment charts from the world of the show. We raised so many questions about Altered Carbon that it became the 2nd most Googled TV Show of 2018 in the WORLD, we amassed 150k followers across social, including 18K followers in our /r/alteredcarbon subreddit, while driving 803K engagements resulting in a 398.5M impressions across the internet ? numbers worth shedding a sleeve over. 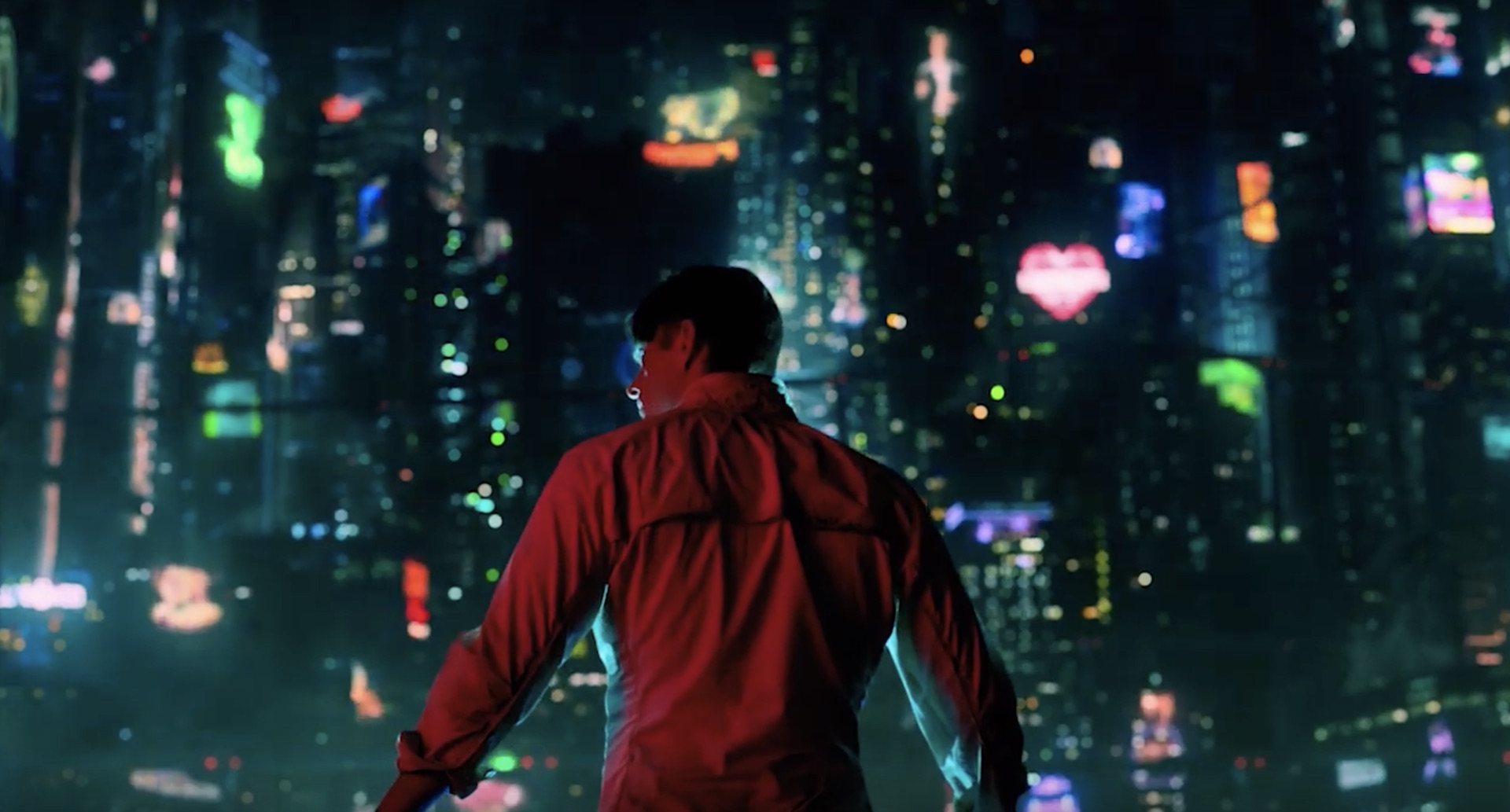 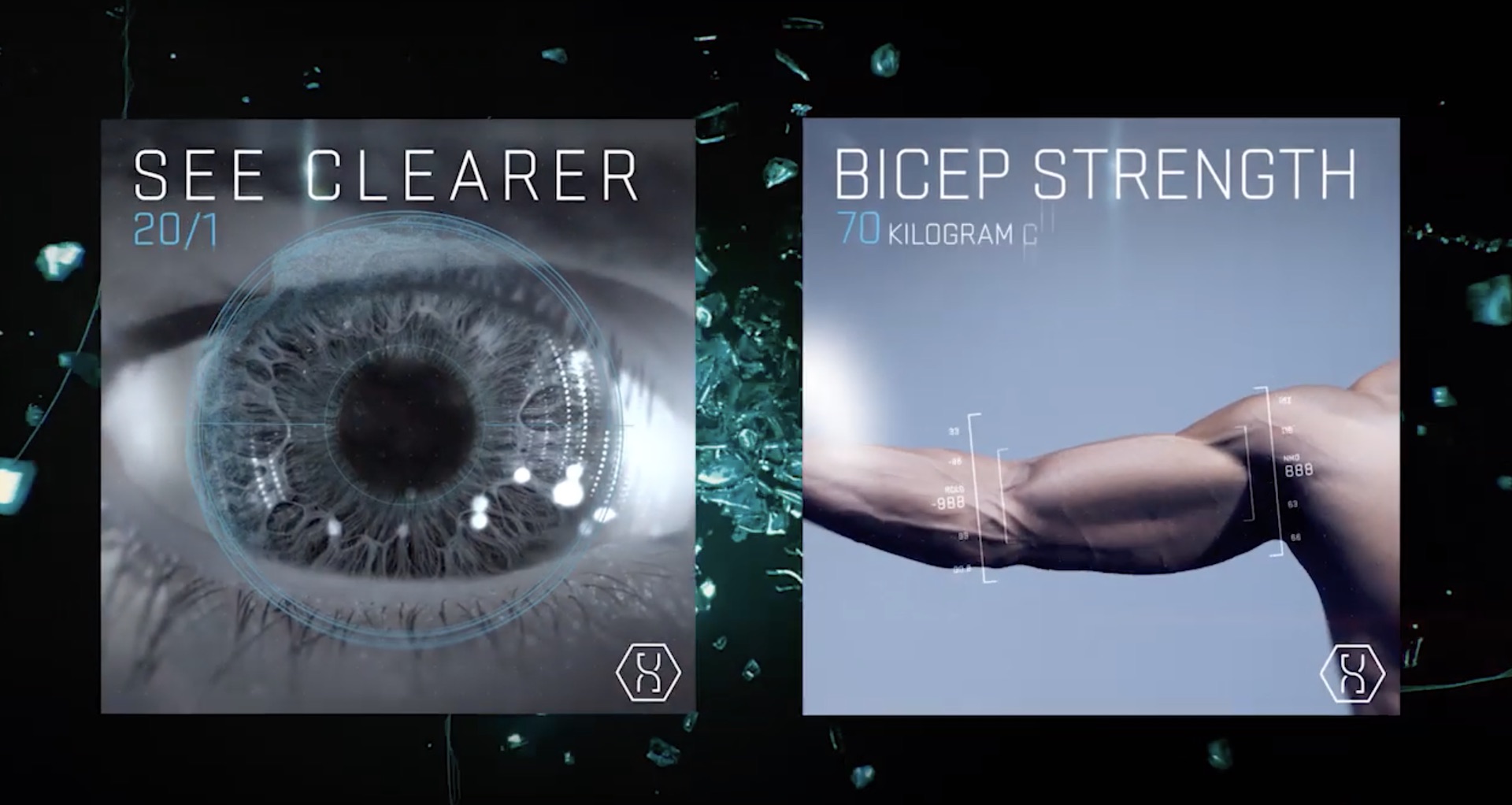 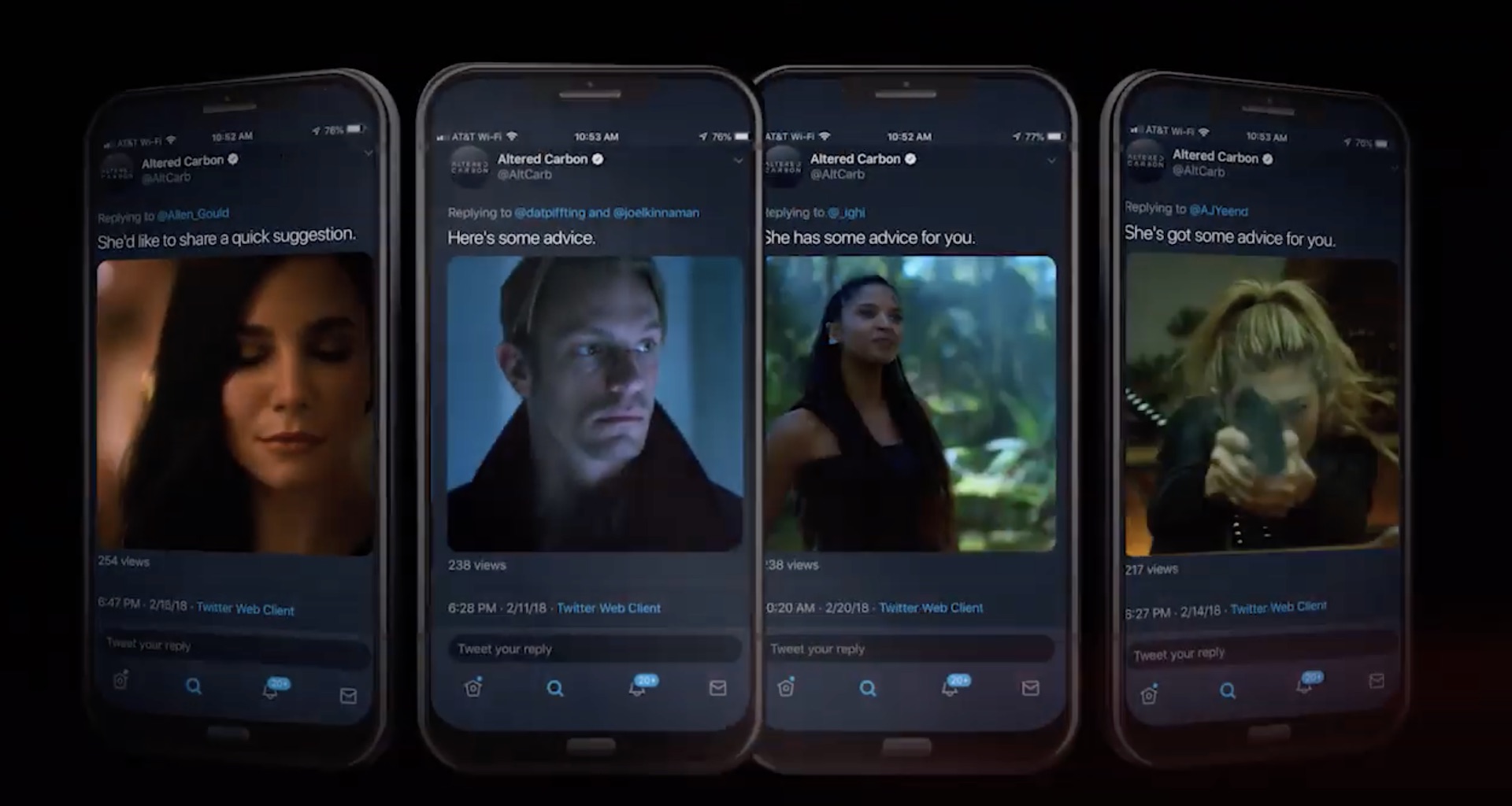 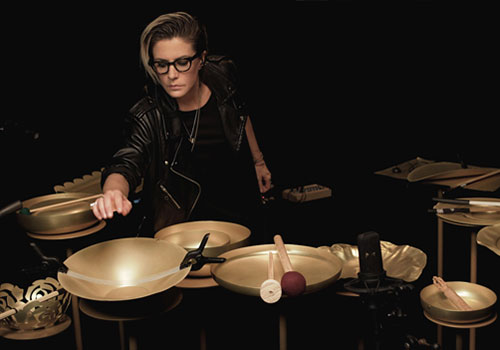 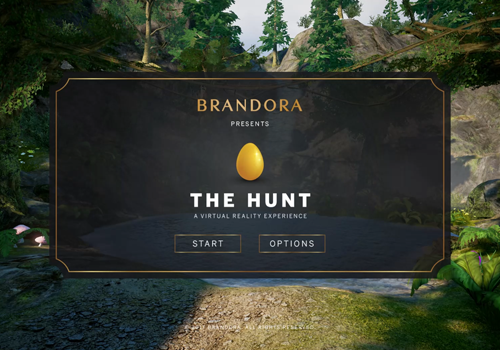 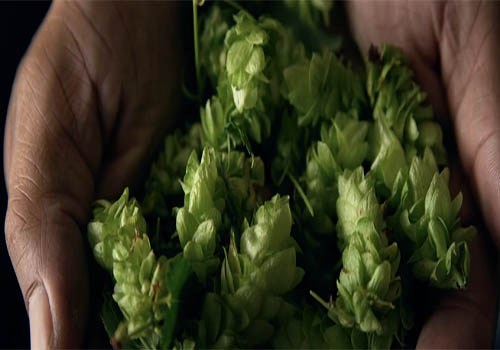 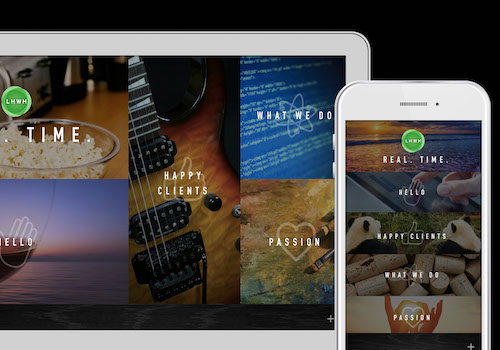