When I created “Ophelia Reborn” it was Sunday morning, I had fallen asleep at 20:00 and I couldn't wake up to turn off the lights and close the windows, I woke up twice between 10:00 and 00:00, but I still had no reaction to get up and erase the lights and closing the windows, so I woke up at 3 am, full of energy and disposition, I thought ... Now I have a problem, I will not sleep, and in the morning I will be sleepy, in doubt between reading a book and creating, I decided to create it, but it wasn't Ophelia's intention, I suddenly decided it would be, I went to put on my favorite album of music, but suddenly I switched to an album I had downloaded, after watching the passion of Christ by Mel Gibson, While creating it I had already decided that it would be called Ophelia, even so I went to search for the name Ophelia to be sure of my decision, I discovered a painting from 1851 called Ophelia, and I was surprised how it was so similar to the colors of the skin and red hair, The painting shows Ophelia sings while floating on a river drown. The scene is described in Act IV, Scene VII of Hamlet, in a speech by Queen Gertrudes, but it was a suicide Ophelia, it was then that I decided that my Ophelia would be called Ophelia Reborn, that is, Ophelia Reborn, I created Her rebirth with music Mary goes to Jesus, because we are in 2020 and the suicidal idea does not please me, so I decide that Ophelia has to live. 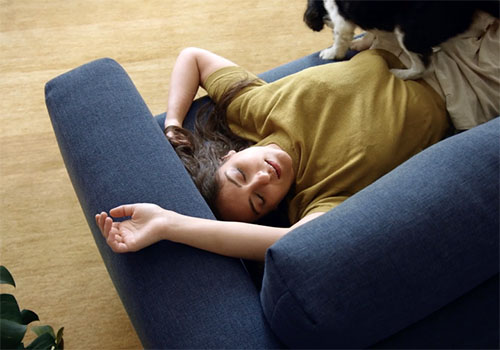 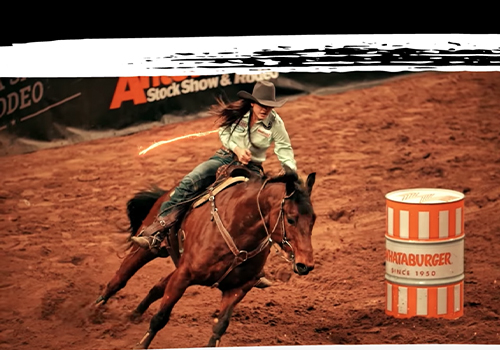 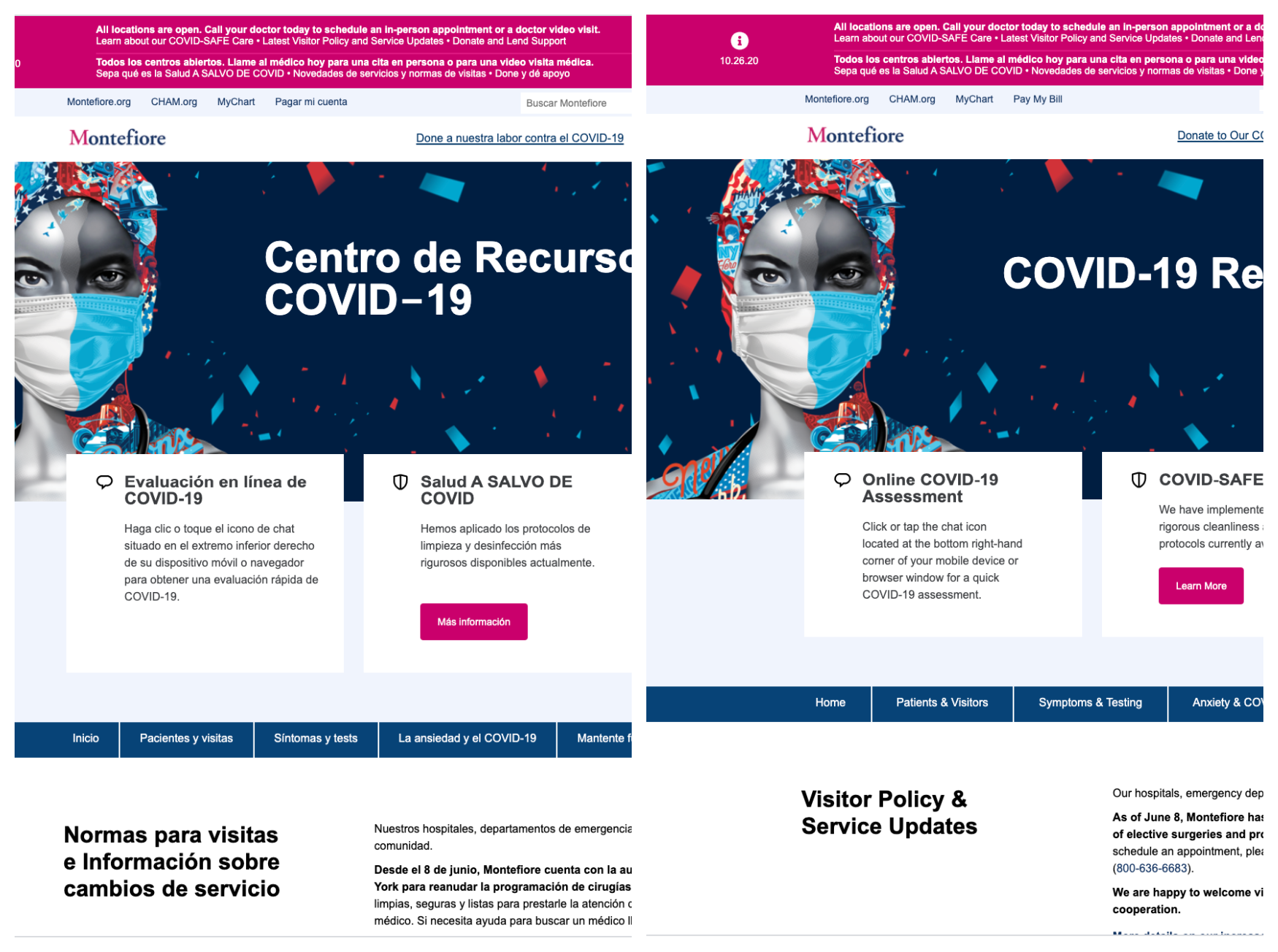 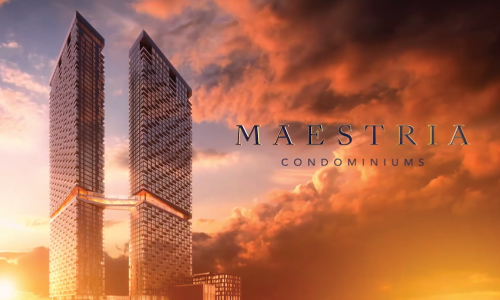