Player One Trailers was tasked with creating an exciting launch trailer for the latest gift bag DLC from Larian Studios for Divinity: Original Sin 2. The focus of the DLC was four new sets of armor that were scattered around the world, each with their own stories and quest lines. We wrote the voice over to represent the unique and mysterious nature of these ancient relics, and captured cinematic gameplay of the quests and locations to show off the armors and quest lines. We then edited the custom voice over with character dialogue from the game to create a montage that gave an overview of what the viewer can expect from the gift bag DLC. 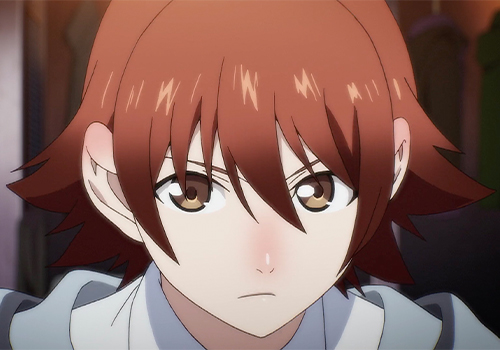 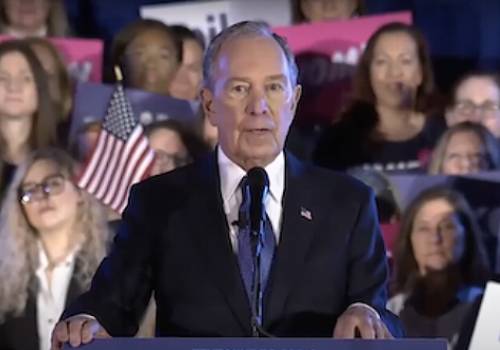 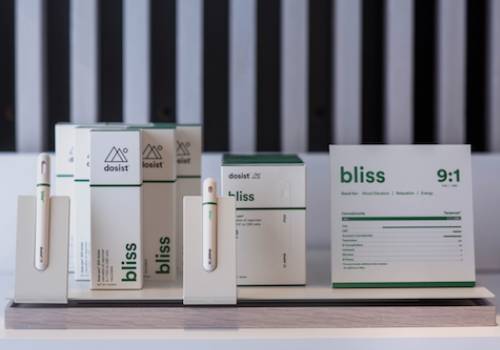 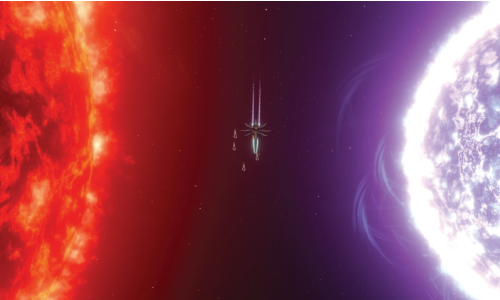