UP THERE, EVERYWHERE International AB

Every year Galderma participates in one of the biggest congresses within aesthetics - AMWC in Monaco. During the AMWC the possibility is given to meet new contacts and strengthen ties with HCP’s (Healthcares Care Practitioner), Galderma’s most important target group. However, due to Covid-19, the AMWC was canceled this year. In parallel, most of the HCP’s in Europe, Asia and US were forced to close their clinics due to the shutdown. The challenge given to Galderma was clear: how would they be able to maintain relationships with their HCP’s during a time of virtual sales and restrictions due to Covid-19? The solution presented by UP was a series of webinars. The general goal of the webinars was to help HCP’s, who often run their own clinic, to use the time during shutdown to build their business online and sharpen their digital marketing efforts. The series was named "Galderma Power Up - A business building Webinar Series". The whole webinar series conceptualised and launched within ten days after the presented brief. In total 5 webinars were created and broadcasted three times across different time zones, to maximise the amount of participants. A studio and production area was created in Stockholm. The studio was equipped with several cameras, sound technician and mixer boards as support for green screens to overview a chat forum during the sessions. An UP assigned moderator was used to create a TV-program atmosphere and to secure a constant look during the series of 5 webinars. Galderma wanted to replace the cancelled congress in Monaco, where the company normally reached 2500-3000 HCP’s, and to support their clients during crisis. With this series of virtual events, Galderma attracted 22 000 participants at a lower cost than the event and increased its HCP’s engagement. Total number of digital registrations for the webinars: 27 821 Instagram performance in April 2020 (in comparison to March 2020): Impressions: +23.6% Profile actions: +202% Facebook performance in April 2020 (in comparison to March 2020): Impressions: +74.4% 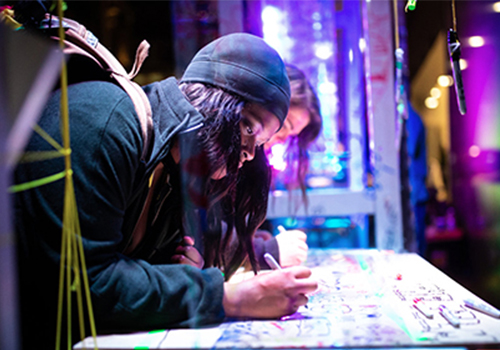 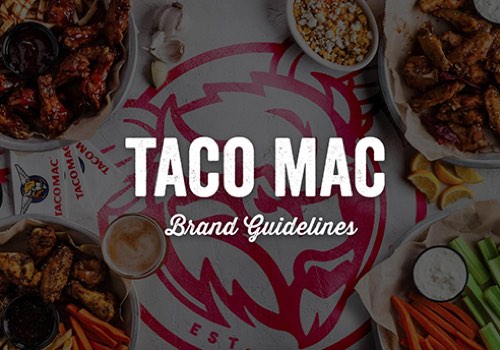 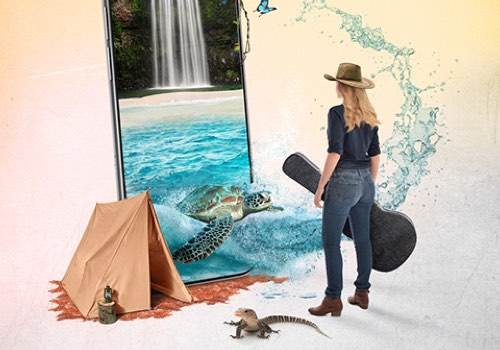 Savannah In The Round
Head North 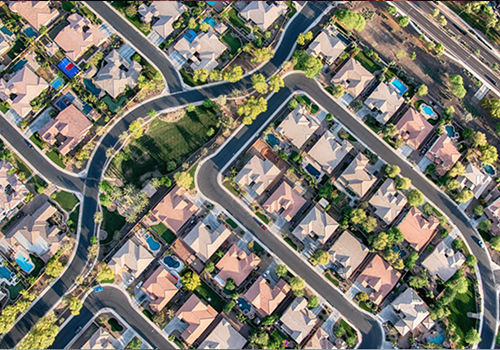