More than a decade-long rivalry between friends and rally drivers Travis Pastrana and Ken Block has culminated in a passing of the torch. After Ken's 10 wildly successful Gymkhana films and 3 equally iconic spin-offs, it's Travis Pastrana's turn to try his hand at his own Gymkhana film, shot and edited by the same crew that makes all the Gymkhana films: Hoonigan Media Machine. With Travis at the wheel expect more speed, more hang time, more daredevilry than the franchise has ever seen. 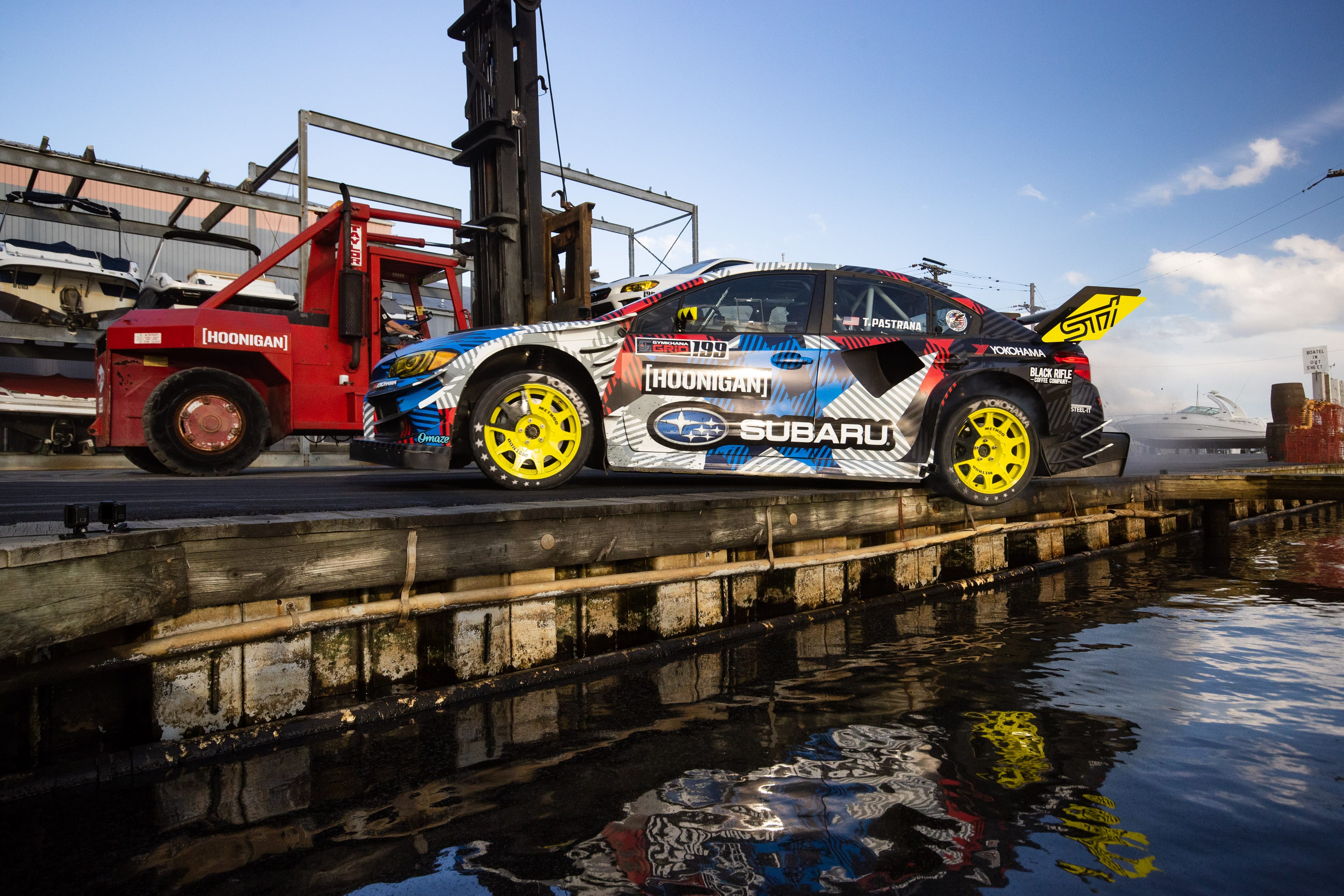 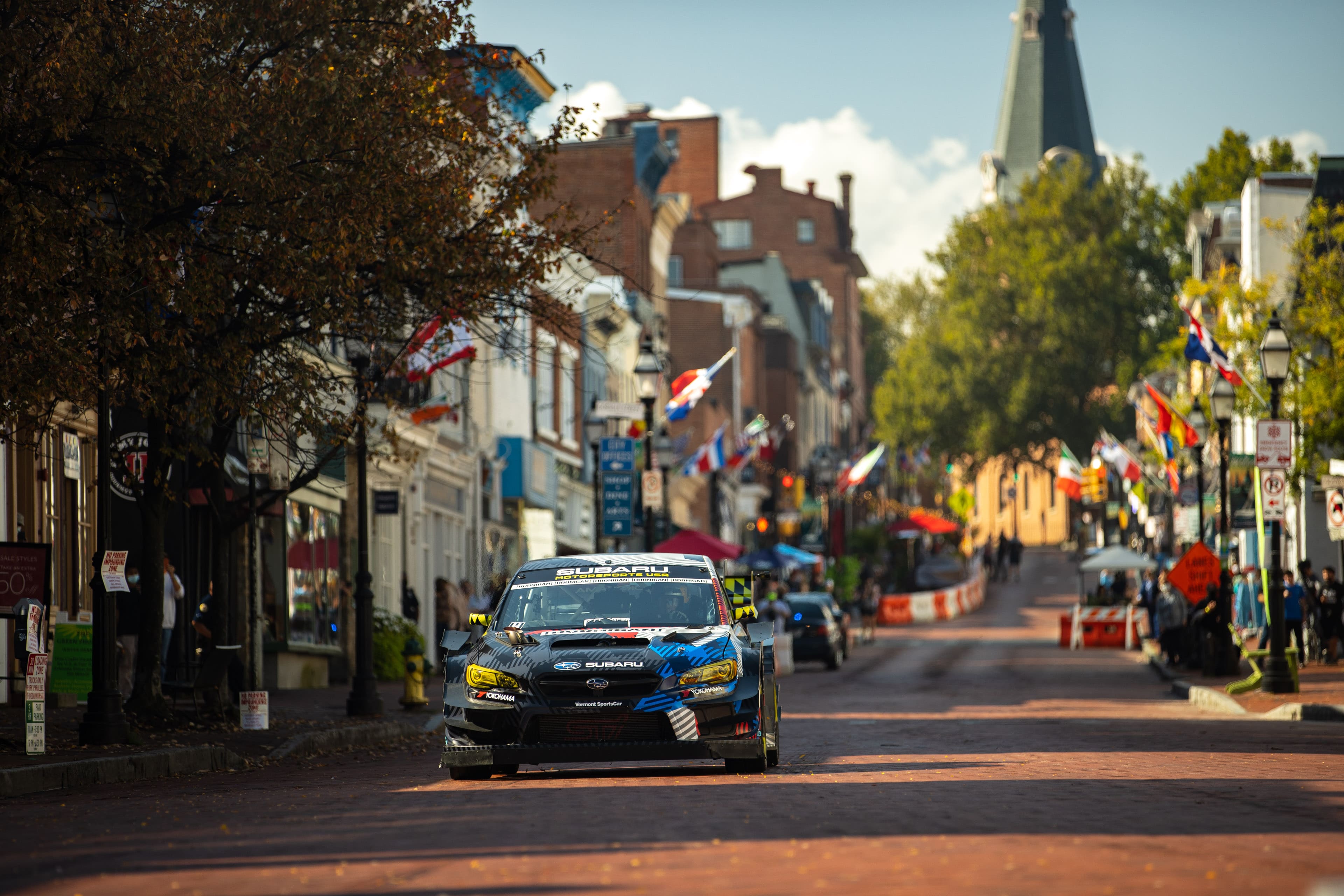 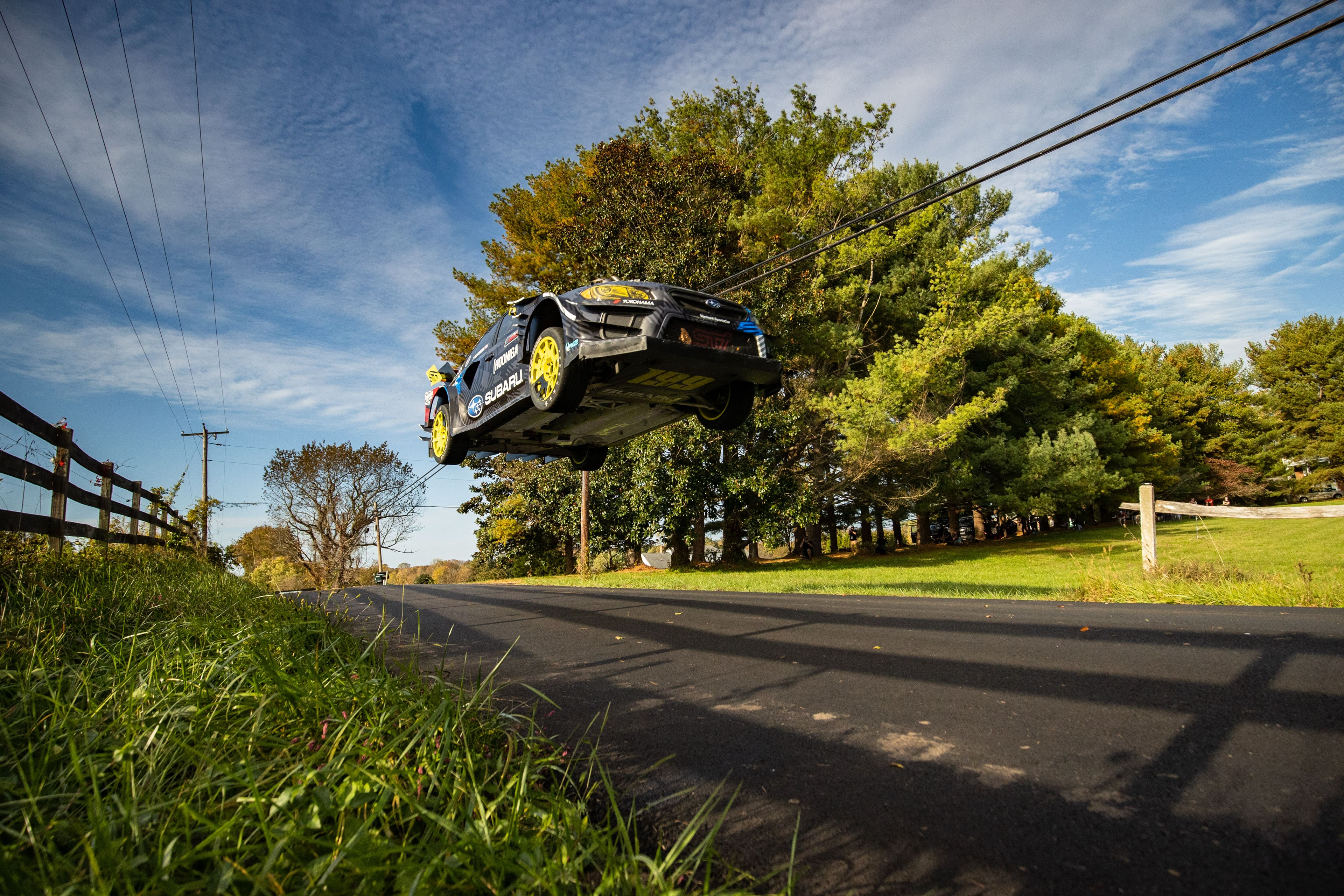 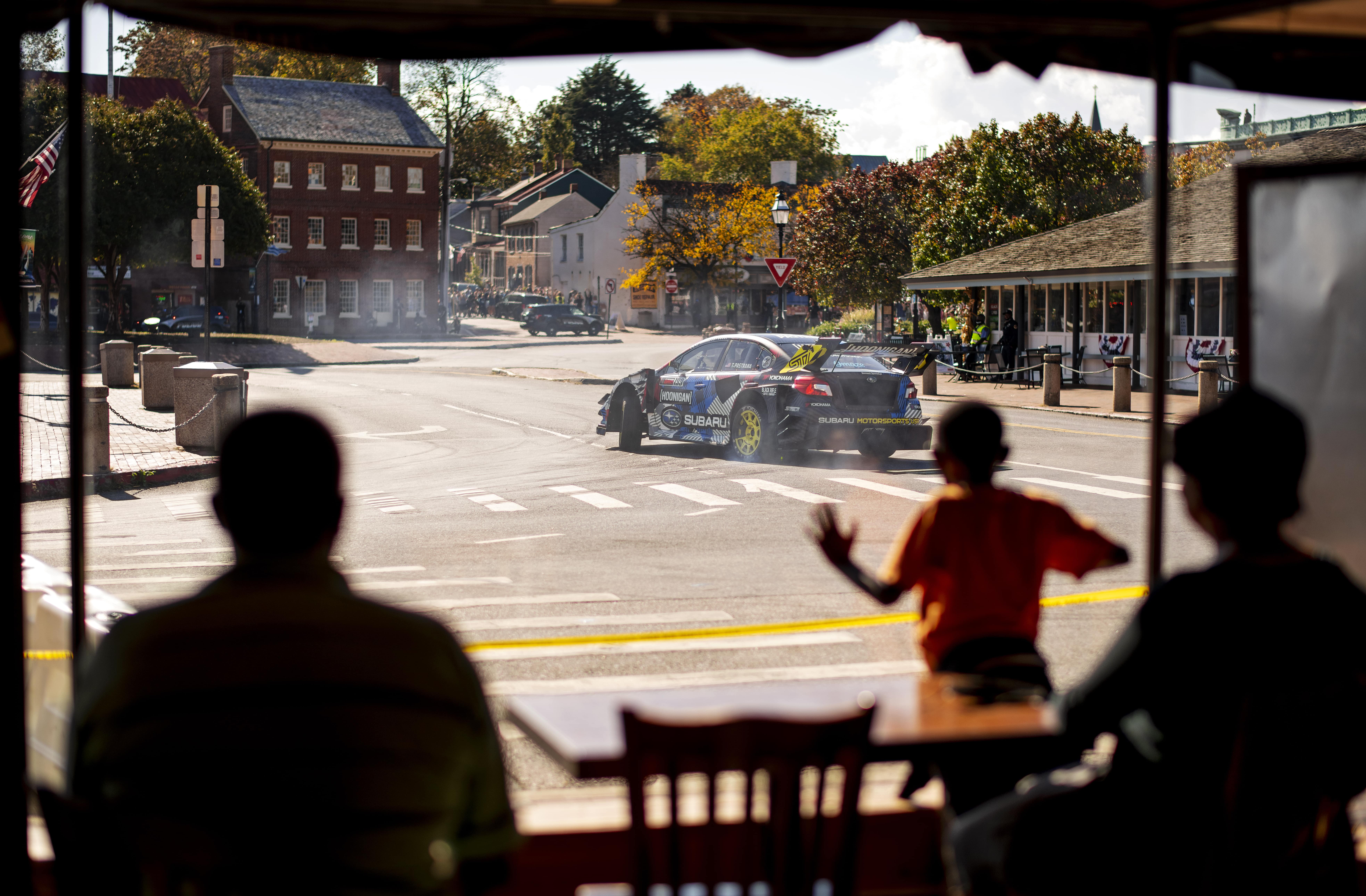 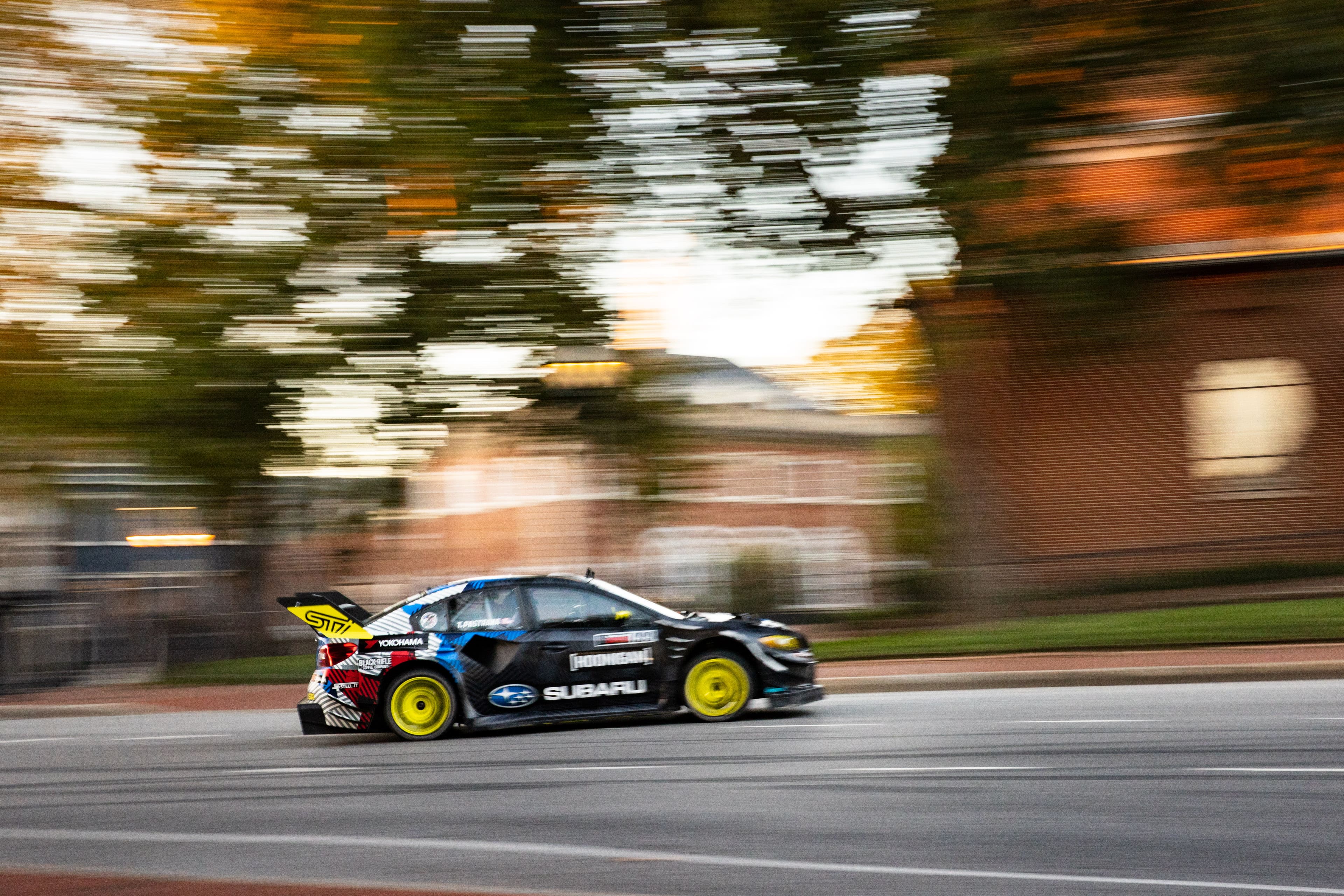 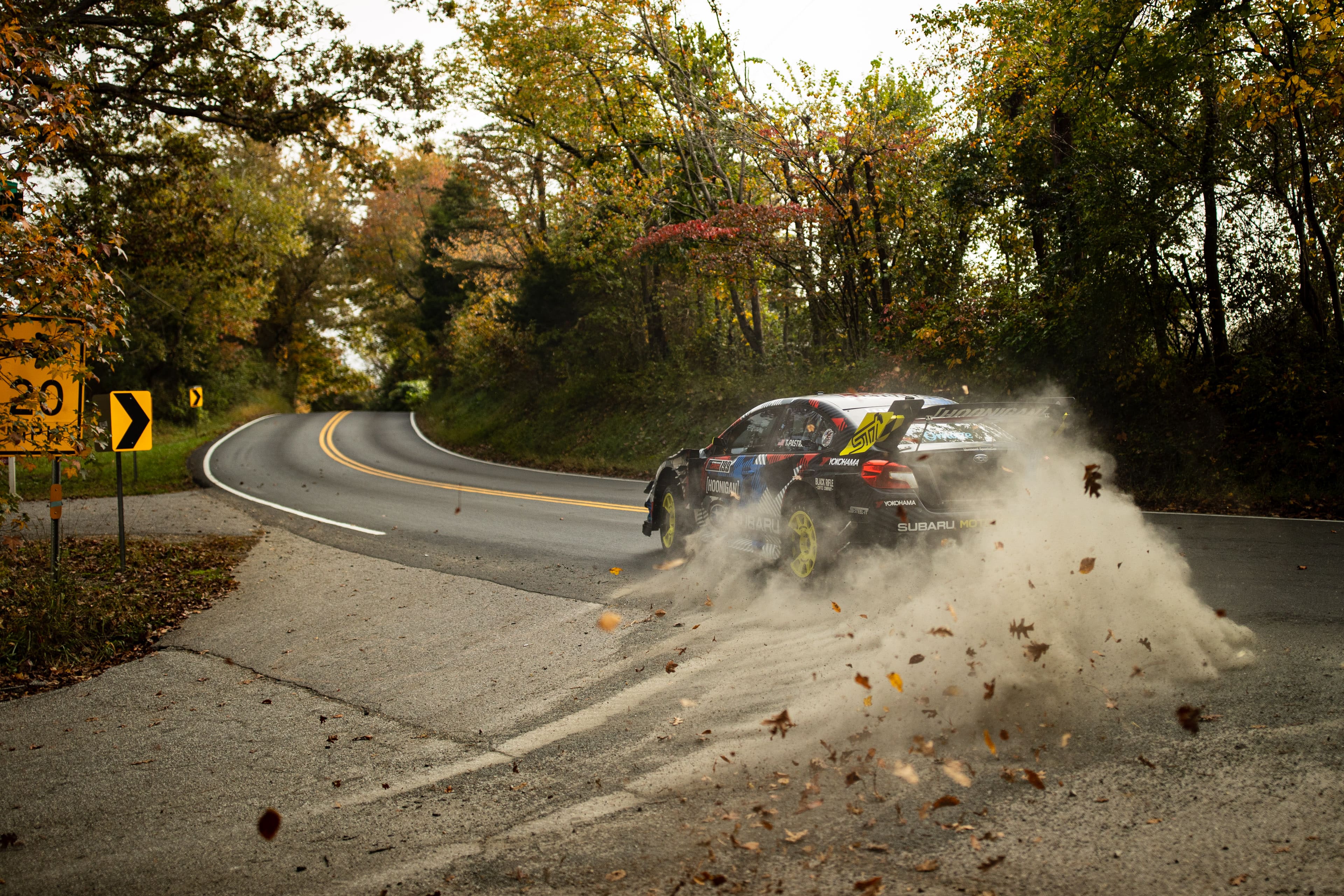 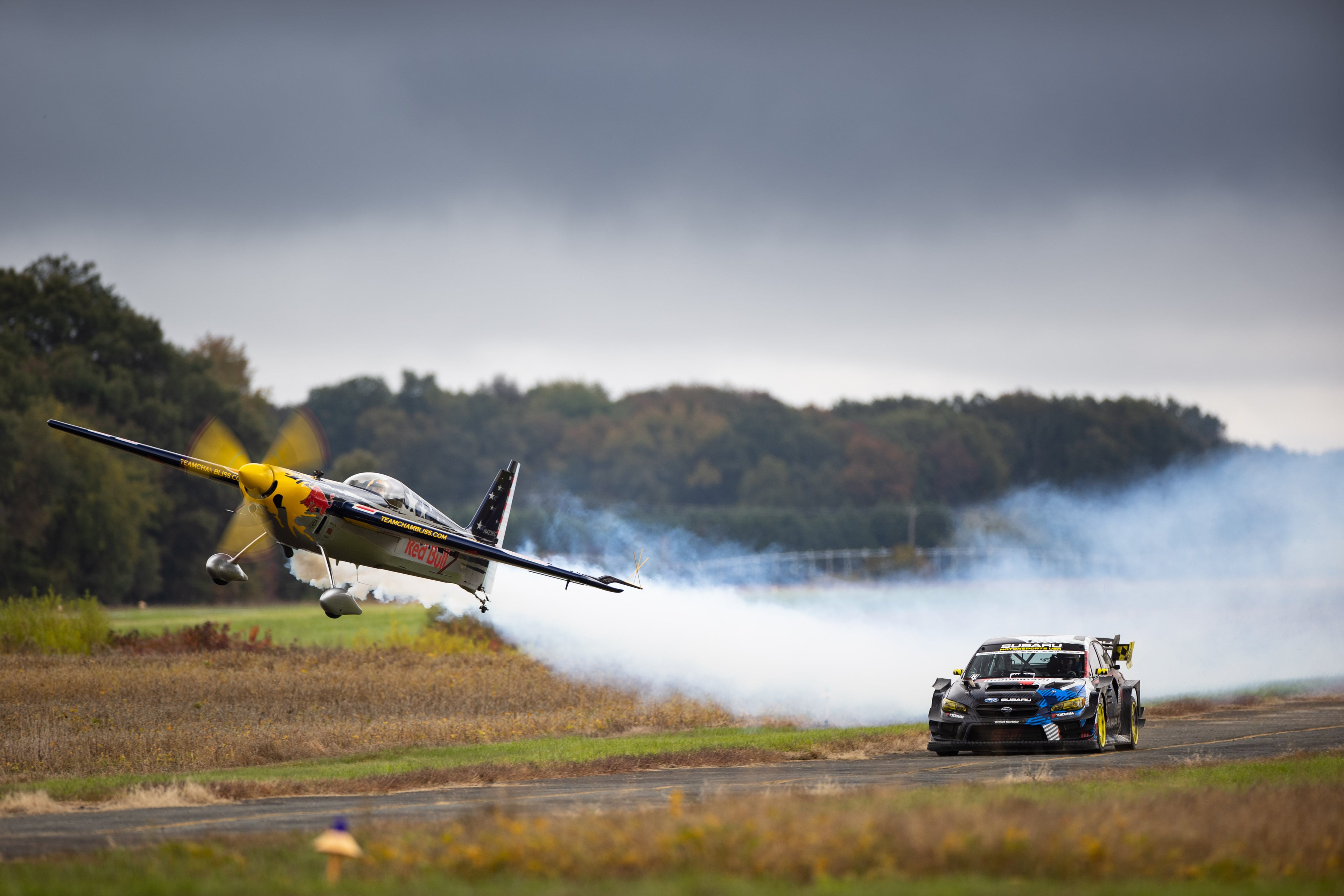 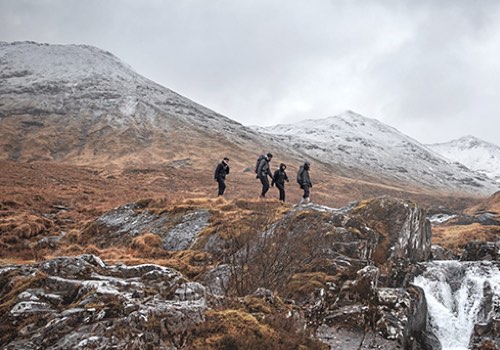 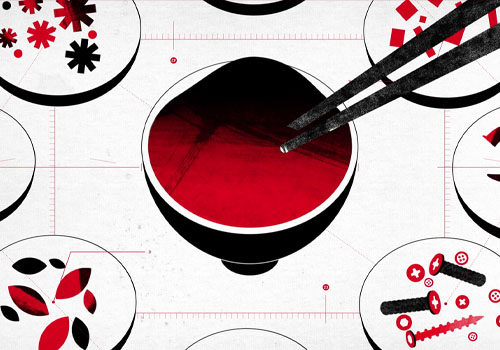 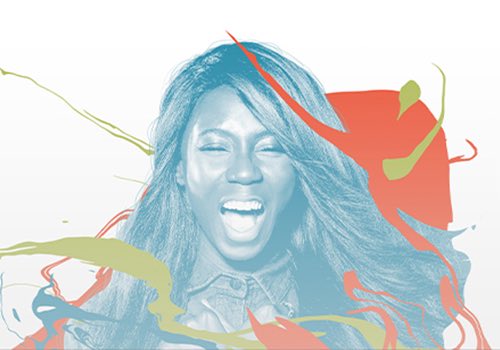 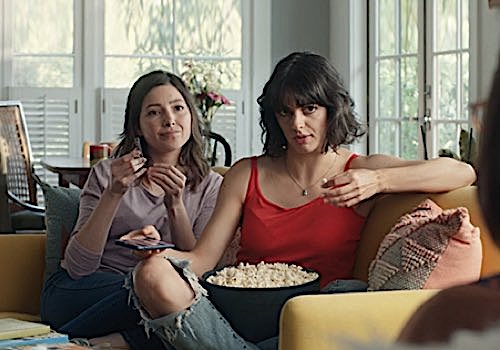 Rakuten
Rack it Up!